CAPE TOWN, South Africa - The U.S. Men's and Women's Masters Teams collected a combined three wins on the opening day of the 2022 World Masters Hockey (WMH) World Cup in Cape Town, South Africa. The O-50 Men defeated Singapore, O-55 Men Spirit of Masters topped Ireland and O-65 Women earned a win against Scotland. The O-55 Men fought in a high scoring match against Malaysia to finished tied while the O-45 Men fell to France and the O-60 Women dropped their opening contest to The Netherlands. 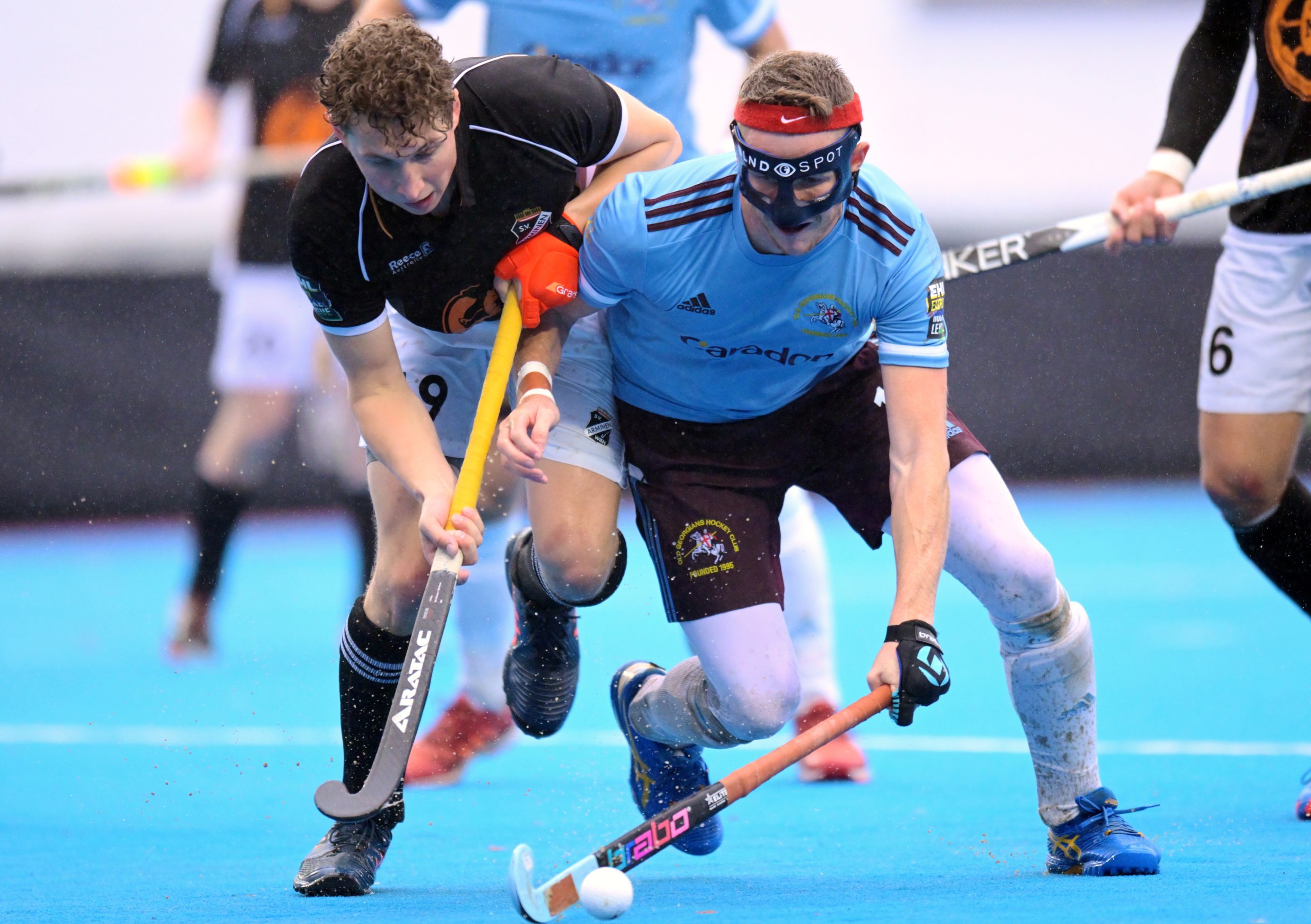 Debutants Old Georgians and Pinoké advanced to the KO8 following their big wins over SV Arminen and SK Slavia Prague respectively on day three in Hamburg. 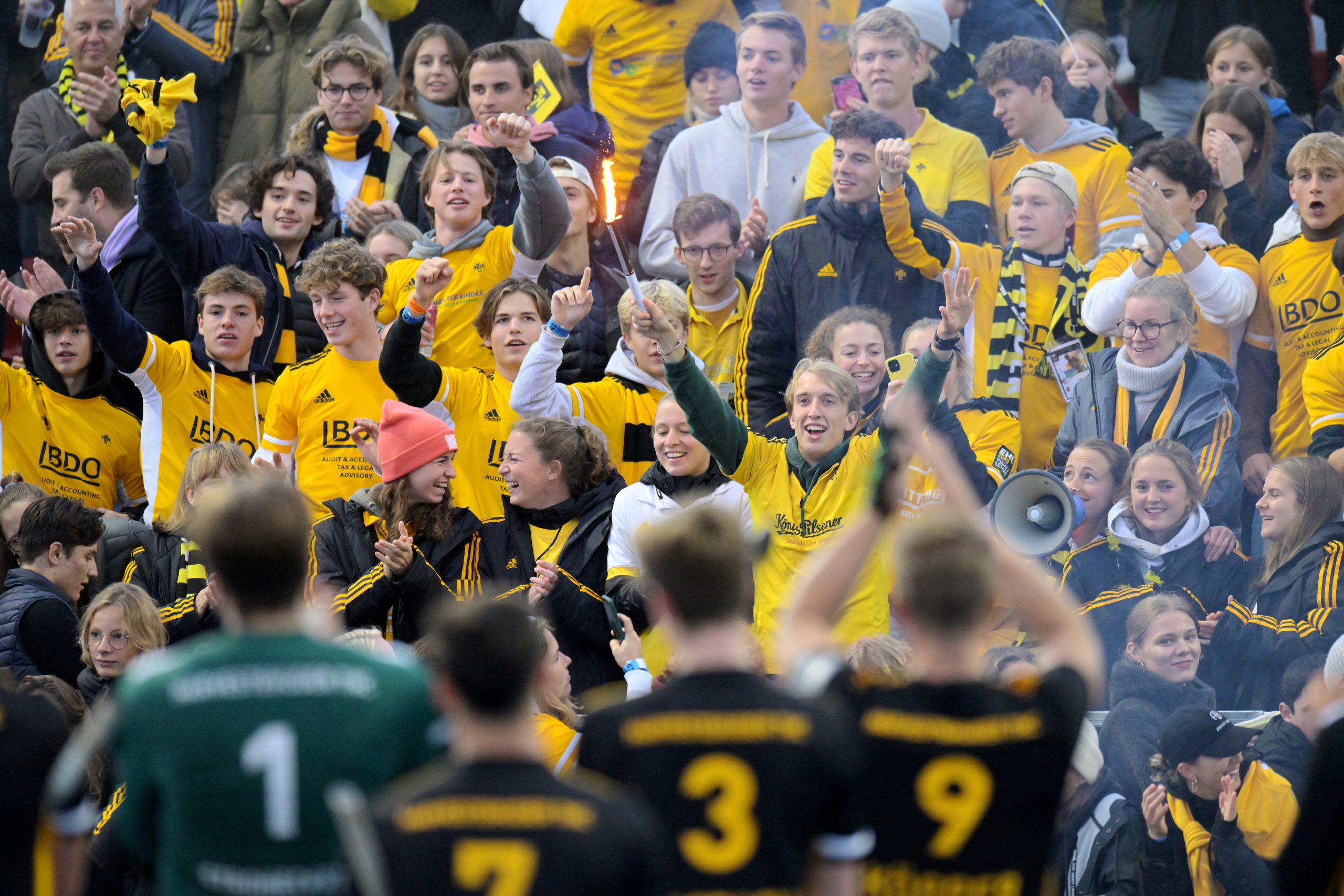 Real Club de Polo produced a five-star performance while Harvestehuder THC delighted their home support with a big 9-1 win to go through to the KO8 (16.30 CET) of the men’s EHL KO16.

Western went into the lion`s den in Hamburg in front of a large and noisy crowd to face EuroHockey League hosts Harvestehuder in a first round tie, but they were largely outplayed and found themselves on the wrong end of a 9-1 defeat. They will now play Spanish side Club Egara tomorrow for EHL ranking points.

Perth Thundersticks do the double over Adelaide Fire The Perth Thundersticks’ Women’s and Men’s teams have seen off spirited Adelaide Fire outfits to secure first up home wins in Season 2.

With only the top eight teams in fray, the competition is expected to be of high standards and it is a chance for many young players to come into the national reckoning Indian hockey has been in a revival mode since the exceptional performance of both men and women’s team in the Tokyo Olympics. The hockey events of the 36th National Games which begins at the Dhyanchand Hockey stadium on Sunday could possibly unearth new talents and give the much-needed push to the game in the country. 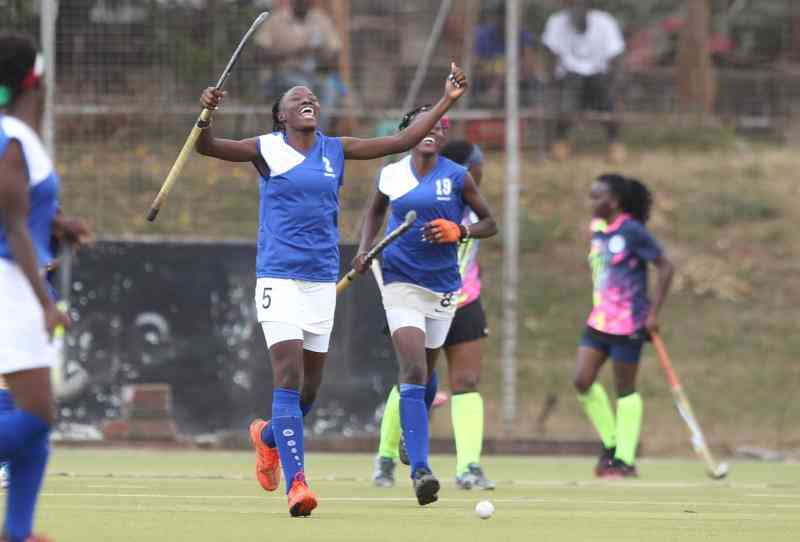 Lakers Hockey Club picked their second win of the season after thrashing Sliders 4-0 in a crucial Kenya Hockey Union Premier League match staged at City Park in Naiorbi on Saturday. HANOVER, N.H. – The defense continues to shine in Britt Broady's first season at the helm of the Brown field hockey program with the Bears blanking Dartmouth 2-0 on Saturday morning at Chase Field. With the win, Brown improved to 7-2 on the year and 1-1 in Ivy League play with Dartmouth falling to 3-6 overall and 0-2 in league action. LOUISVILLE, KY – The Longwood Lancers fell to the Bellarmine Knights in the team's third MAC contest this season by a score of 2-1. Floor Schouten provided the lone goal for the Lancers, while another from Madison Wiley was wiped away by video review in the third quarter. No. 4 Maryland field hockey vs. No. 2 Northwestern preview

The Terps face off against the reigning national champions. The No. 4 Maryland Terrapins conclude its two game road trip with a meeting on the road against the No. 2 Northwestern Wildcats on Sunday at 1 p.m. on Big Ten Plus.

ISLAMABAD: Minister for Inter-Provincial Coordination (IPC) Ehsanur Rehman Mazari wants an amicable settlement of the ongoing national hockey crisis under the direction of the Prime Minister and recommendations of a three-member committee formed by the Patron in Chief.

LAHORE - A two-member delegation of Pakistan Hockey Federation (PHF) has met with Federal Minister for Inter-Provincial Coordination (IPC) Ehsan-ur-Rehman Mazari at his office.