All the news for Saturday 1 October 2022 Star striker Vandana Katariya feels the Indian women's hockey team has been making the right progress at the international level and the players remained focussed on setting goals and achieving them going forward.

Pakistan hockey player Zahidullah sustained a head injury during practice on Friday after which he was taken to a hospital in a private car.

Wales women senior squad member Natasha Fortnam has announced she will be stepping away from international hockey after representing Wales for 10 years. 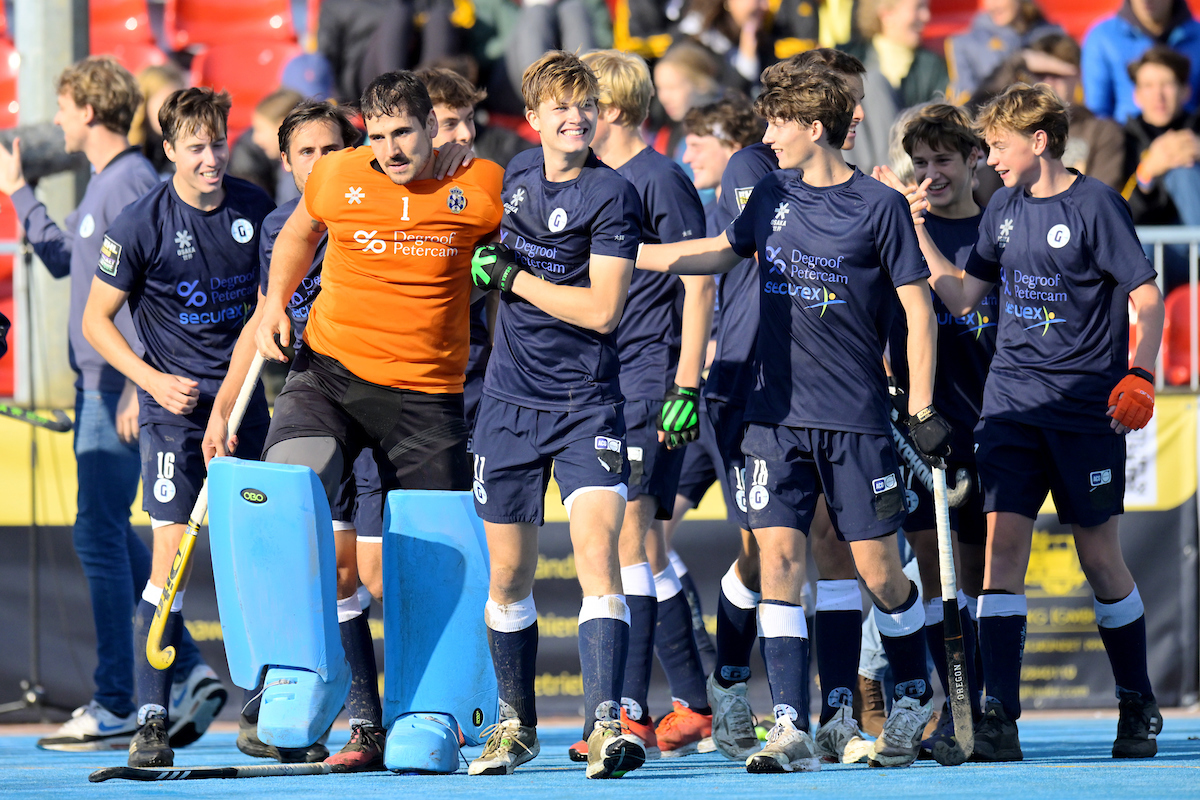 Gantoise reached the EHL Men’s FINAL8 for the first time in their history with a dramatic shoot-out win over AH&BC Amsterdam in Hamburg. 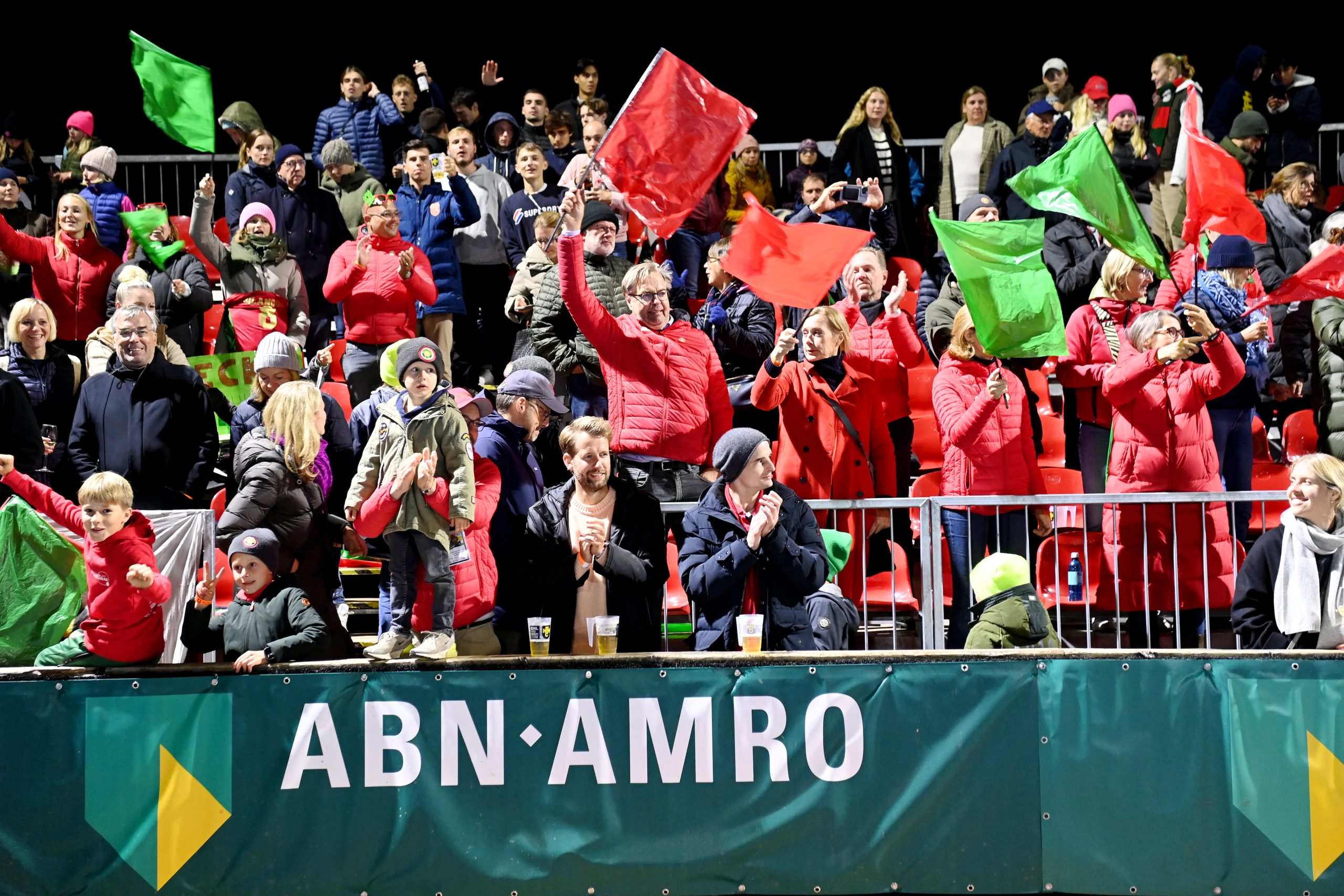 A record Sultana Bran Hockey One League crowd has witnessed a thrilling shootout result for the Tassie Tigers in the women’s match before Brisbane Blaze spoilt the home town party in the men’s encounter at the Tasmanian Hockey Centre tonight. 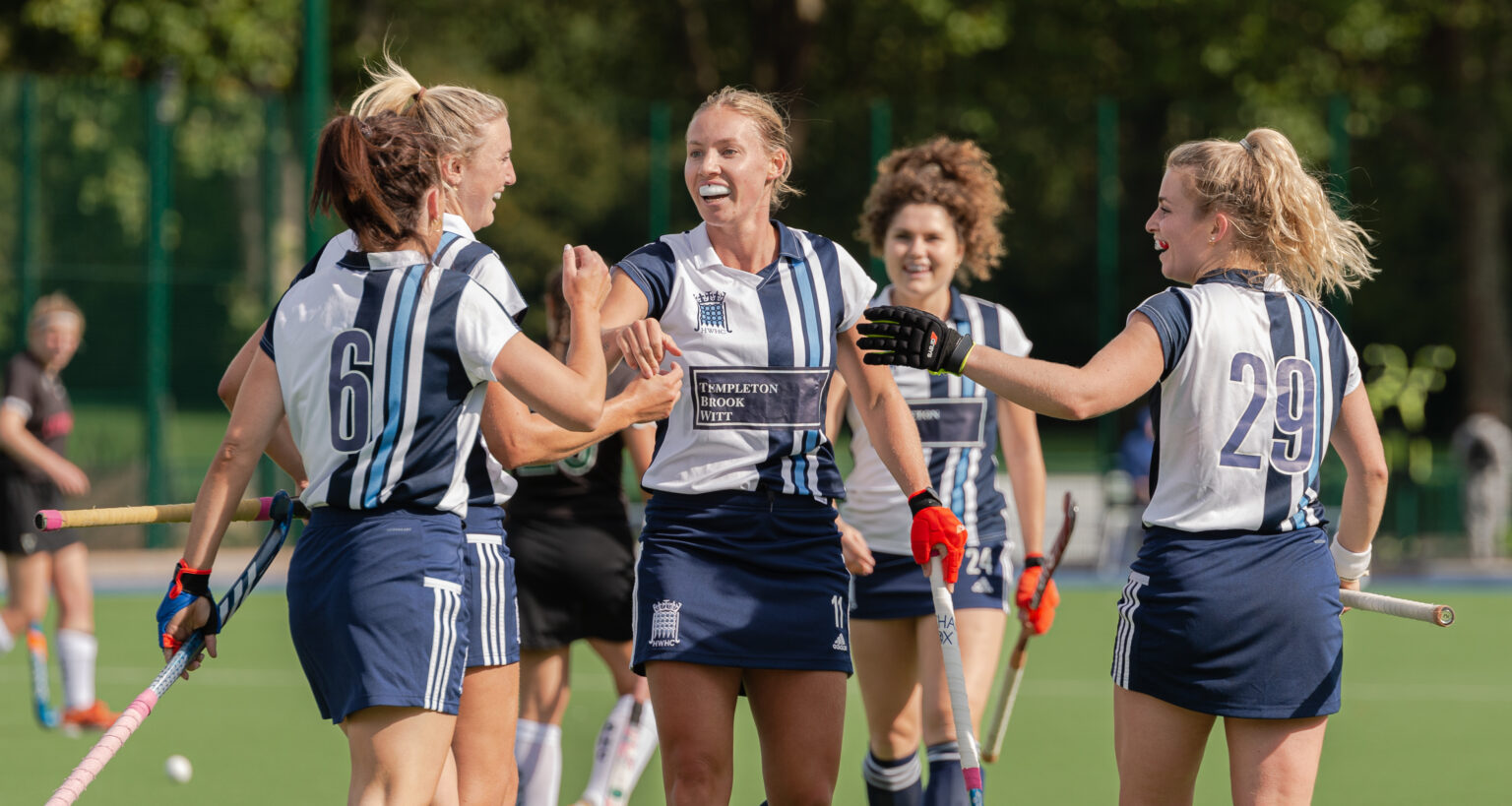 Men’s Premier Division side Surbiton have been the club flying the flag in Europe in recent seasons. With Old Georgians and Wimbledon currently out in Hamburg at the Euro Hockey League, Mark Pearn’s side will be looking to get their first win of the season at home and put down an early marker in the Championship bid.

Despite not having a full-strength squad, Kenya Police coach Patrick Mugambi says they must find solutions on pitch on Sunday when they play unpredictable Sailors in the men’s Kenya Hockey Union Premier League at the City Park Stadium in Nairobi. 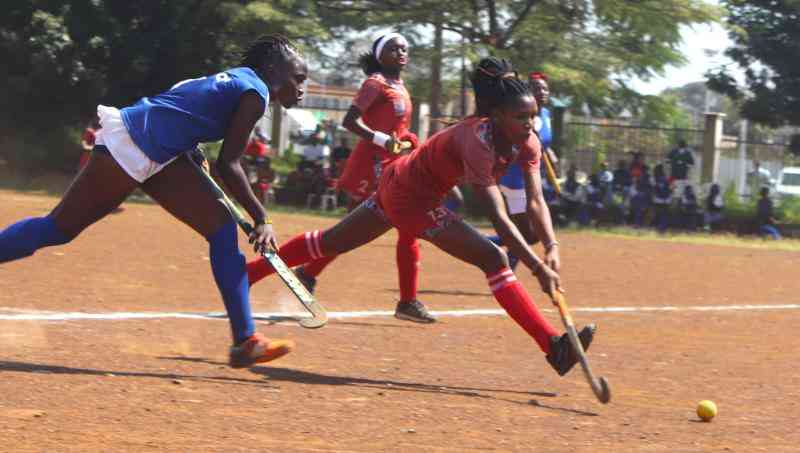 Lakers Hockey Club will be seeking to bounce back to winning ways when they travel to play Sliders and defending champions Blazers as the Kenya Hockey Union Premier League takes shape at City Park in Nairobi on Saturday.

Two-goal performance lifts No. 4 Maryland field hockey over No. 3 Iowa in overtime 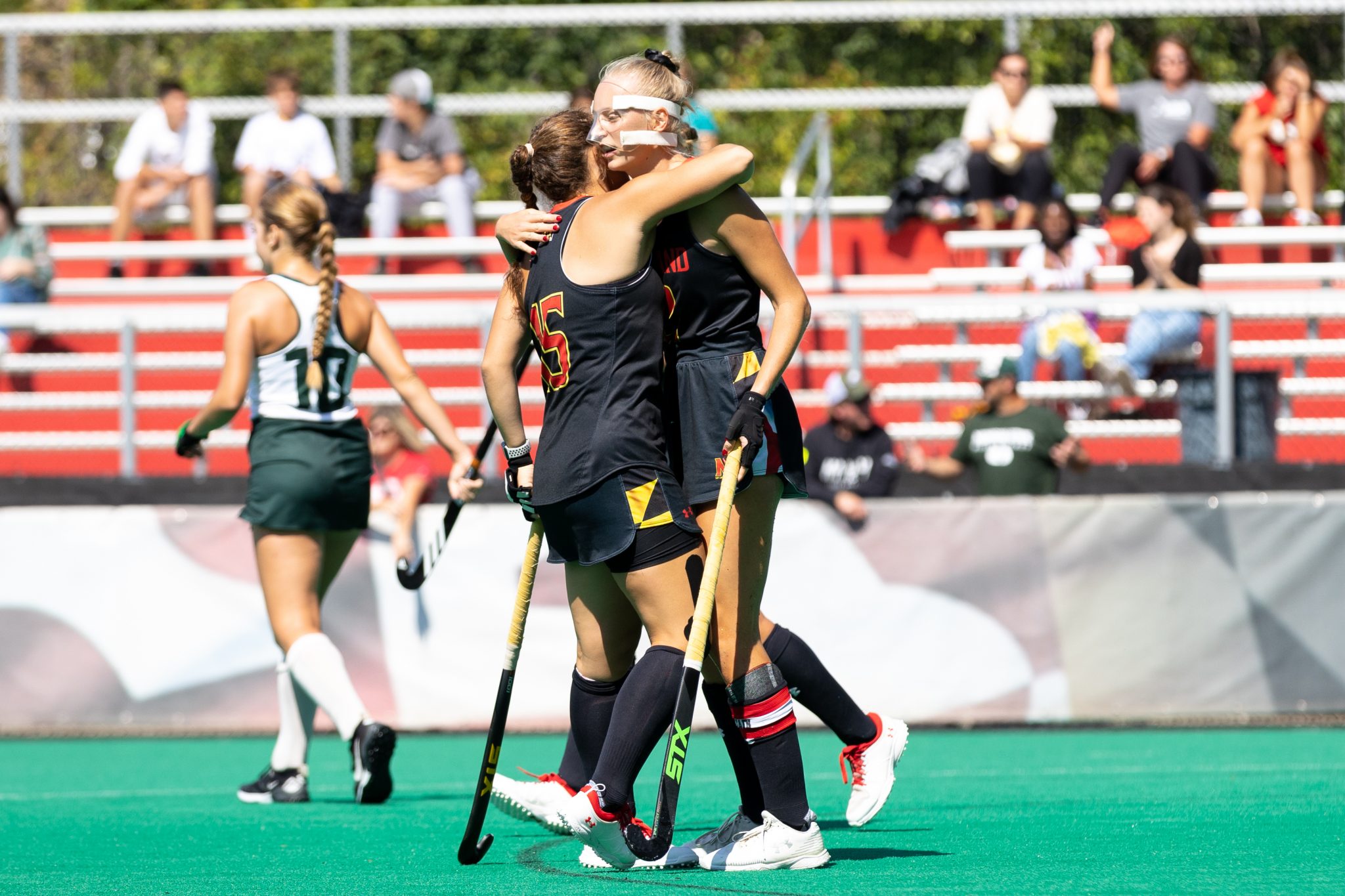 After 60 minutes of regulation, Maryland field hockey was tied 1-1 against Iowa.

The Terps came on top in a thrilling top-five clash. With the game even at one apiece in overtime, No. 4 Maryland field hockey and No. 3 Iowa frantically paced the field searching for the game-winning goal.

Facing a top five opponent in a big-time ACC showdown, the Cavaliers leaned on a pair of freshman to carry them to their biggest victory of the season.

LYNCHBURG, VA – The Longwood Lancers took the #16 Liberty Flames down to the wire in a defensive battle in Lynchburg, but would lose by a score of 3-0. Neither team was able to score throughout the first 45 minutes until a fourth quarter rally from the Flames put them on top to seal the victory. No. 15 Field Hockey Passes Road Test With 2-1 Victory at Penn

Field Hockey Tops Georgetown in Fifth Shutout of the Year

PHILADELPHIA - The Temple field hockey team returned to the win column Friday night with 1-0 victory over Georgetown in the team's fifth shutout of the season. With the win, the Owls sit at 8-3 (2-1 BIG EAST) while the Hoyas fall to 3-8 (0-3 BIG EAST).