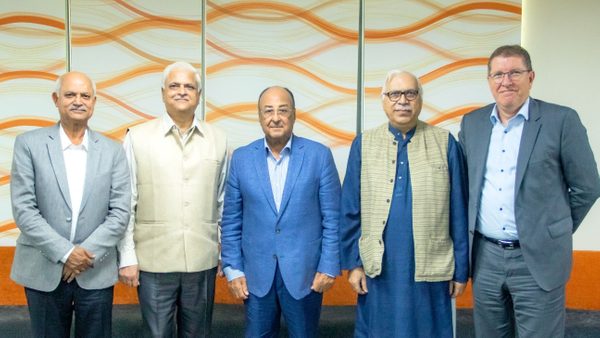 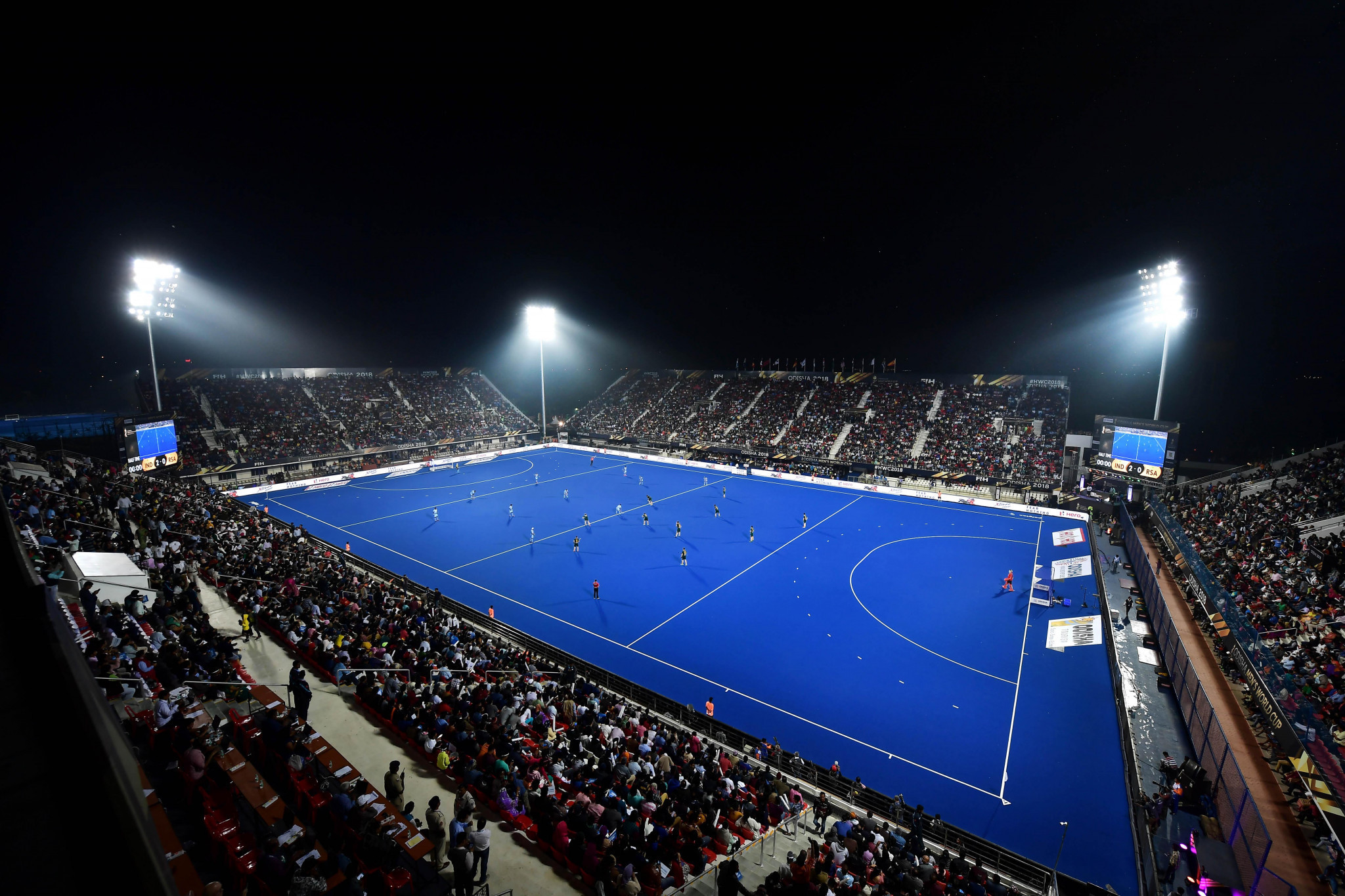 The International Hockey Federation (FIH) has insisted that it and the Hockey India Committee of Administrators (CoA) "look forward to an exceptional global event" in the form of next year's Men's Hockey World Cup, after discussing preparations with the Odisha State Government.

In contrast to the recent FIFA ban on the AIFF for “undue influence from third parties”, the FIH officials made it clear that they respected any legal orders. Odisha Chief Minister Naveen Patnaik during the unveiling of the Men’s Hockey World Cup 2023 logo at the Kalinga hockey stadium in Bhubaneswar. | Photo Credit: The Hindu

The men’s hockey World Cup 2023 is all set to be safe and on track to be hosted by India as scheduled after a meeting between the International Hockey Federation (FIH) and the Committee of Administrators (CoA) in New Delhi on Wednesday.

FIH issues a joint statement with CoA: Hockey India election process to be completed by 9 October

The good news for HI is that FIH does not consider the court as a third party, ruling out the possibility of a ban with only months left for the men's World Cup. The FIH and CoA said the final draft of the constitution will be delivered in next 10 days. Image: Hockey India/Twitter

New Delhi: Hockey India's election process will be completed by October 9, the Committee of Administrators-managed sports body said on Wednesday after submitting the first draft of its modified constitution to the International Hockey Federation (IHF).

Durham tickets on sale; Seating close to sold out 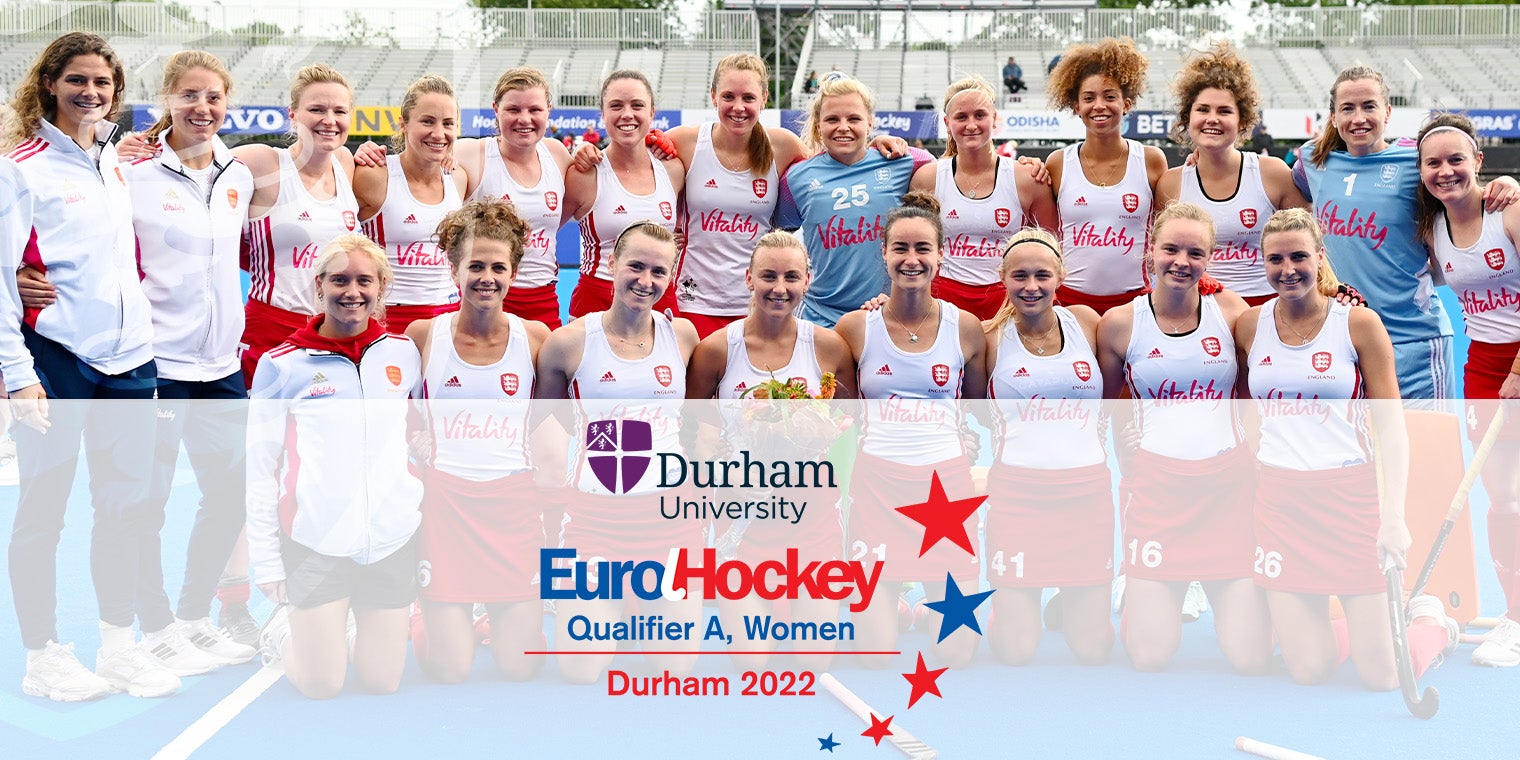 The Scotland men’s squad has been announced for EuroHockey Qualifier D, which will be held on home soil at Uddingston Hockey Club on 24-27 August.

NOTTINGHAM, England - On the fourth day of competition at the 2022 World Masters Hockey (WMH) World Cup in Nottingham, England, only the U.S. O-35 and O-40 Women's Masters Teams competed. The O-35 squad captured their first win, with a hard fought comeback over Germany, while the O-40 women put up a good fight against hosts, England. 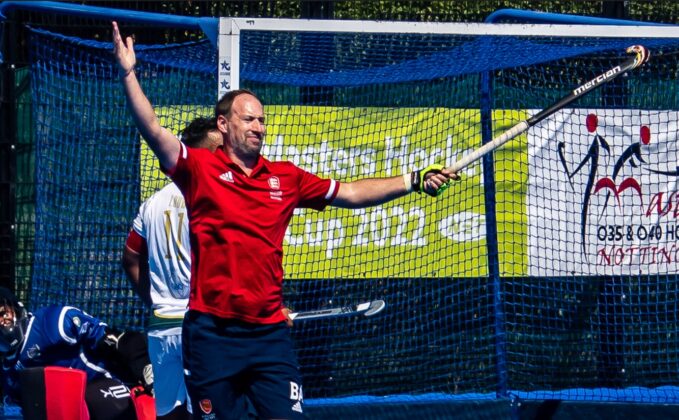 England over-35s have made it unbeaten into the semi-finals of the Masters World Cup in Nottingham, with captain Ben Allberry still on the path for early family bragging rights.

The successful return of the Hockey Australia Country Challenge has seen Queensland dominate this year’s event in Albany, Western Australia. 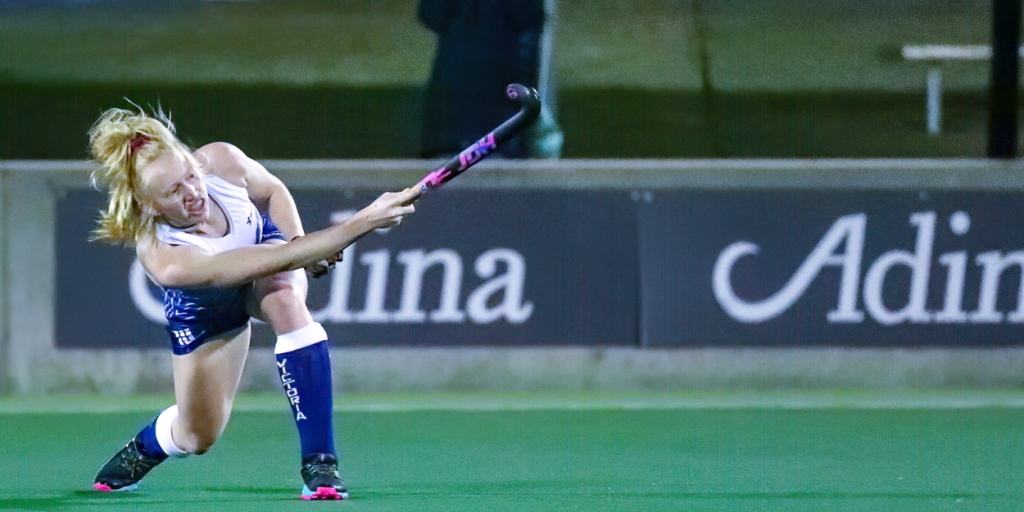 A selection of athletes aspiring to represent Australia at the next FIH Junior Women’s World Cup will assemble in Alice Springs today for a six-day training camp.

It’s finally August, which means the start of the 2022 US college field hockey season.

The Field Hockey Canada Hall of Fame recognizes community members that defined excellence both on and off the field. The Hall of Fame acknowledges the amazing athletic and administrative careers of the people who have continuously elevated and built the sport in Canada and this amazing hockey community.

In the Builder Category for this year’s hall of fame, Field Hockey Canada honours an innovator that’s excelled at all levels of the game.