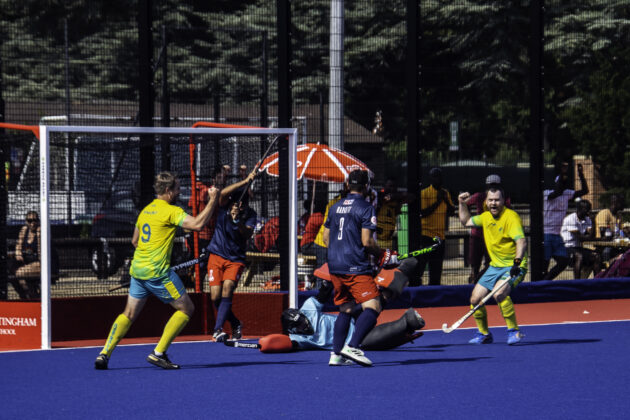 This NET Masters Hockey World Cup has been over four years in the making and is being staged at the third time of asking. Little wonder that there was so much excitement at the competition being staged as the first Masters World Cup to be held since the pandemic.

Malaysia aim for the World stage 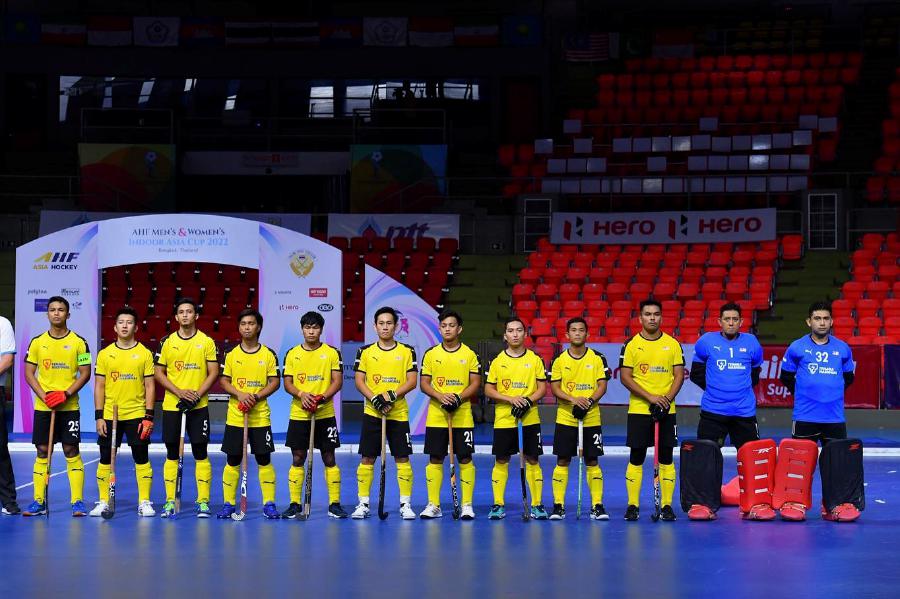 Hats off to the Malaysian men’s indoor hockey team for creating history in the Asia Cup in Bangkok on Monday. - Pic courtesy of MHC

KUALA LUMPUR: Hats off to the Malaysian men's indoor hockey team for creating history in the Asia Cup in Bangkok on Monday.

KUALA LUMPUR: MSNS-SHA Sabah routed Kedah Eagles Junior 4-0 at Sungai Petani Stadium today to stay on course for a place in the quarter-finals of the Malaysian Junior Hockey League.

A delegation from International Hockey Federation (FIH) is in the capital to discuss the way forward and avert a possible suspension of Hockey India, currently placed under a Committee of Administrators.

Hockey India officials assisting the Committee of Administrators played down any concerns regarding the World Cup and insisted a situation similar to football was highly unlikely. Hockey India officials are hopeful of completing elections, as per the directives of the Delhi High Court, before the World Cup in Bhubaneswar and Rourkela in 2023. | Photo Credit: The Hindu

On a day FIFA suspended the All India Football Federation (AIFF) citing ‘outside interference’ and seeking early elections, Hockey India appeared to be moving towards avoiding a similar fate even as the FIH delegation came visiting to take stock of the situation.

The Kidderminster-based turf specialist TigerTurf had particular reason to be pleased when the Commonwealth Games was announced as being just down the road at The University of Birmingham.