The Indians, led by Savita Punia, will look to utilise their last FIH Pro League double-header tie against USA to address its weak areas ahead of the World Cup.

Savita Punia has defended with alacrity in the FIH Women's Pro League. She says the build-up for the World Cup has been great. - HOCKEY INDIA

The Indian women’s hockey team will look to utilise its last FIH Pro League double-header tie against USA to address its weak areas ahead of the World Cup beginning on July 1. 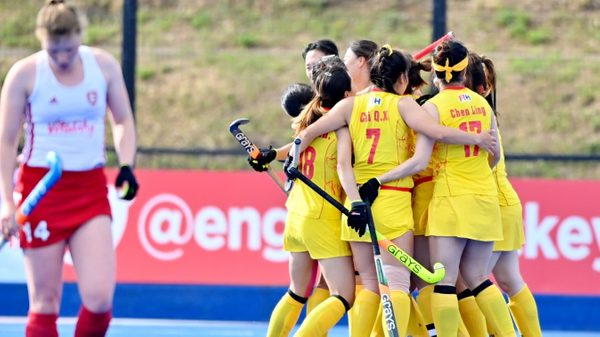 Ahead of the 15th edition of the FIH Hockey Women’s World Cup taking place in Spain and the Netherlands (1-17 July), we’re conducting a series of exclusive interviews with the participating teams. Today: Jia Qi Li (CHN). 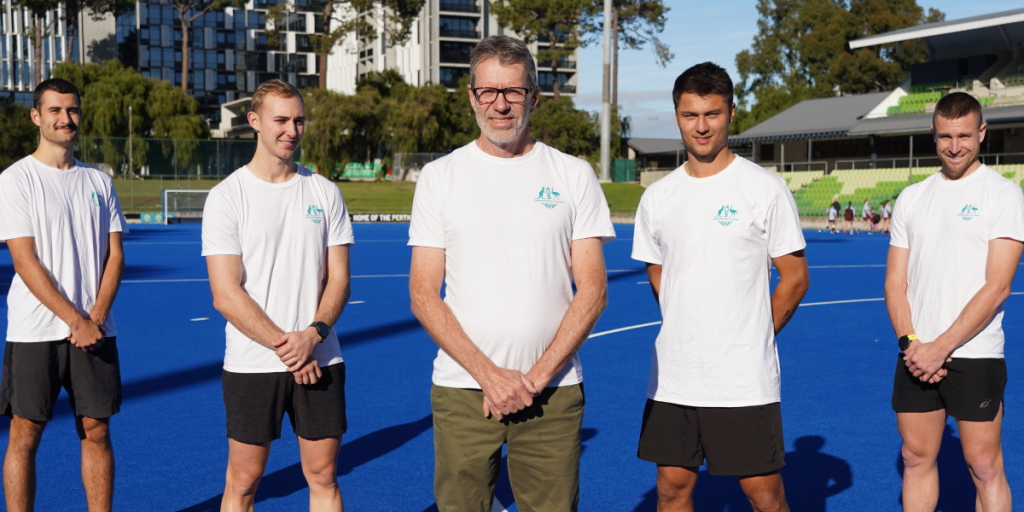 The players tasked with continuing the Kookaburras’ dominance as champions in men’s hockey have been announced for the Birmingham 2022 Commonwealth Games.

Dragflick specialist Harmanpreet Singh will be vice-captain; the team will assemble at a training camp in SAI, Bengaluru, before departing for Birmingham.

The India squad for the Commonwealth Games in Birmingham. - HOCKEY INDIA The Indian junior women's hockey team came from behind to hold the Netherlands to a 2-2 draw at the U-23 five-nation tournament. Annu (19th minute) and Beauty Dungdung (37th) scored one goal apiece for India while Brouwer Amber (13th) and Van Der Broek Belen (17th) were on target for the gritty Dutch side Monday night.

South African Hockey have today announced Guy Elliot has been appointed to lead the SA U21 Hockey Men until the conclusion of FIH Hockey Junior World Cup in 2023.

South African Hockey have today announced Lenise Marais has been appointed to continue on with the work she has done with the SA Under 21 Women’s team, including leading them to the first ever African based Hockey World Cup. Her appointment is until the conclusion of the 2023 FIH Junior World Cup.

Paige has shown her leadership quality in many ways throughout 2021. As a player she has been in leadership positions for some time within her school and North Harbour Hockey Associations (NHHA) sides showing her standing as a leader and a player within her year group.