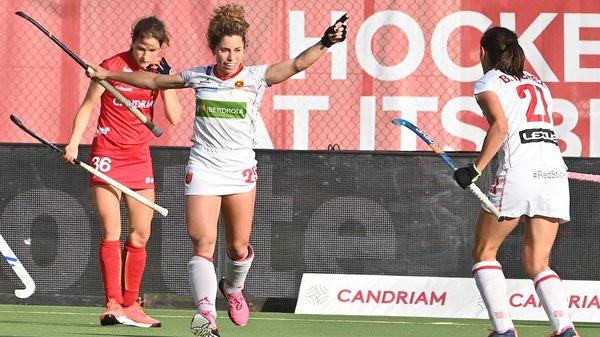 Two stellar performances from two stalwarts of the game were the talking points of the first set of matches between Belgium and Spain. For the Spanish women, Georgina Oliva was the beating heart of a Spanish midfield that played creative and high tempo hockey which eventually deflated the hard-working Belgium team. In the men's match Spain looked to be on their way to a famous victory until Tom Boon showed why he is one of the most feared strikers in the world. 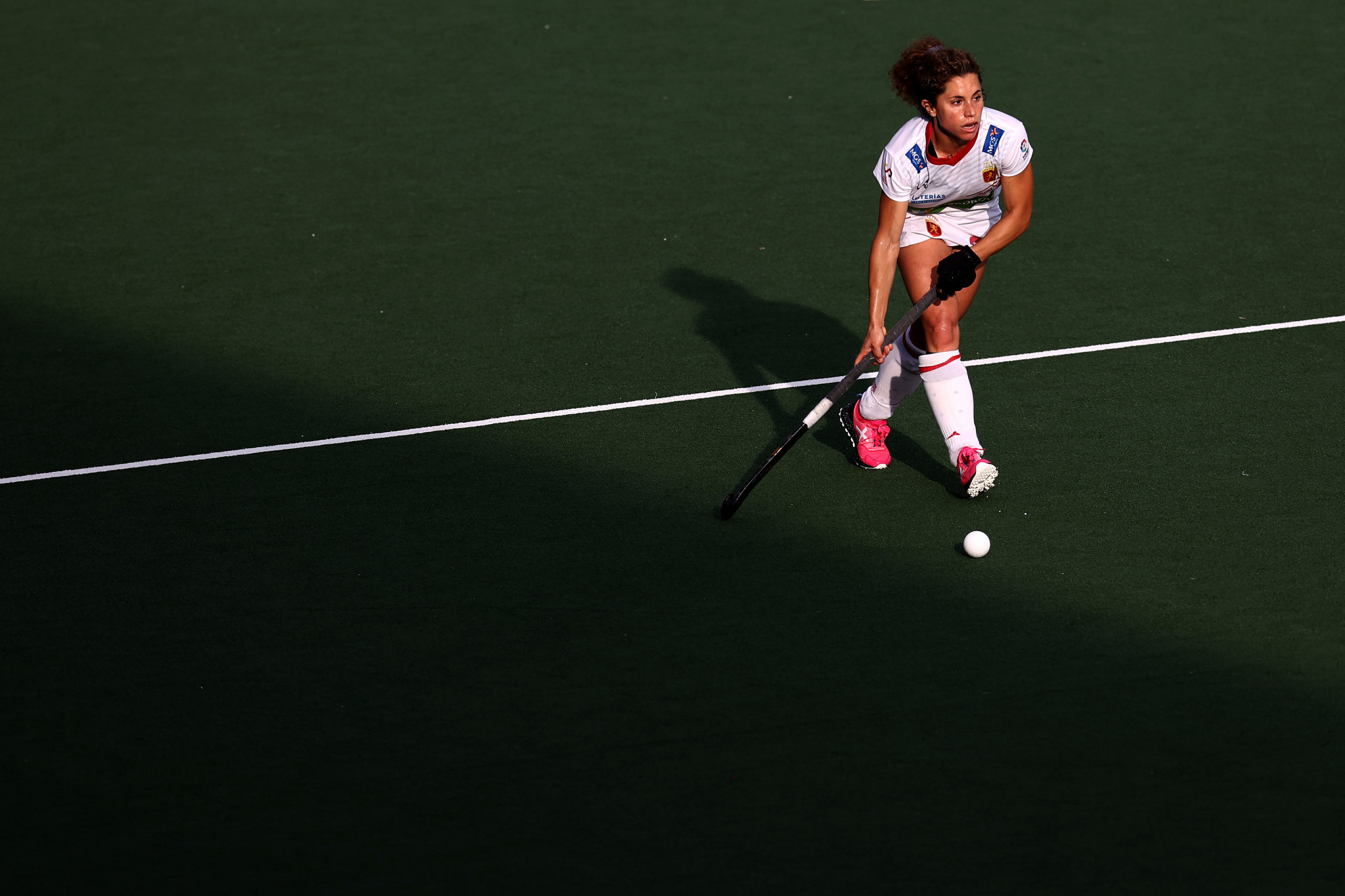 Belgium’s women’s hockey team lost to Spain 1-2 while the men’s team triumphed 3-2 on penalties at the International Hockey federation (FIH) Pro League match at the Sportcentrum Wilrijkse Plein-Antwerpen in Belgium. 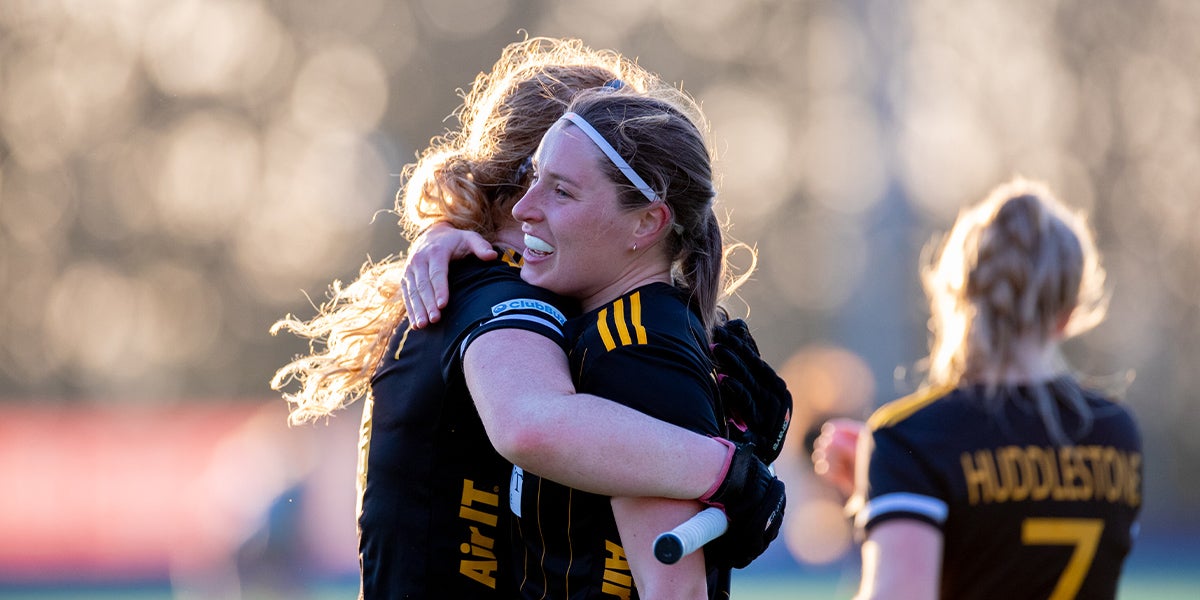 The finals of England Hockey’s tiered championships will be played alongside FIH Pro League games at Lee Valley Hockey and Tennis Centre showcasing domestic and international games together giving club players from all levels the chance to play alongside the England teams. 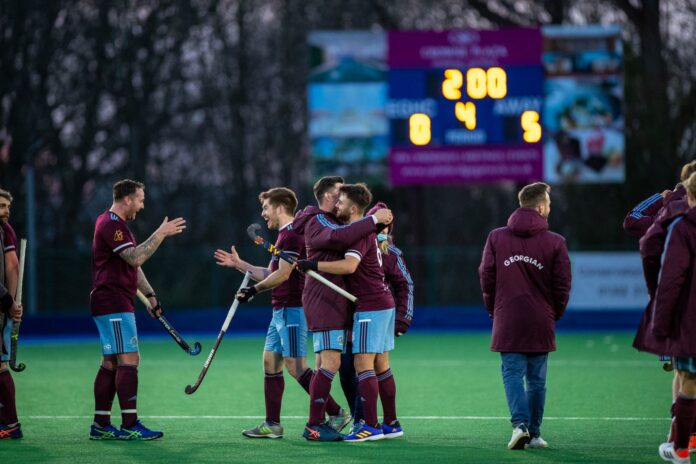 England Hockey bill it as “showcasing domestic and international games together” when the national cup finals are played around the FIH Pro League games at Lee Valley over the next two weekends. 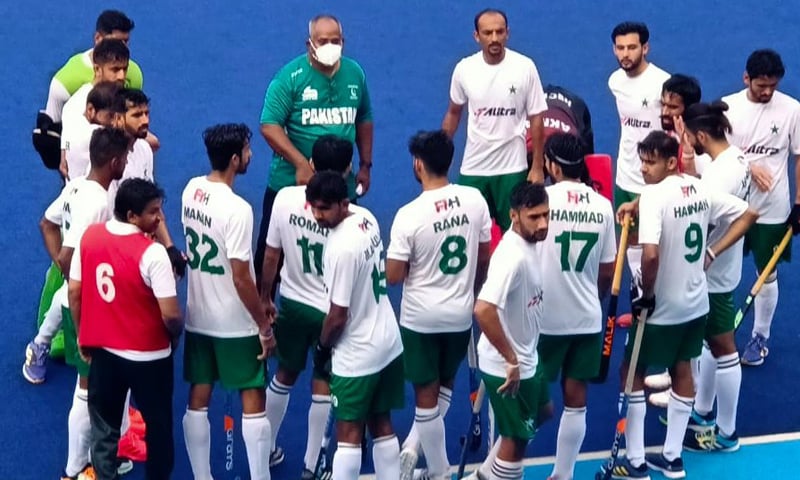 LAHORE: Pakistan had a disappointing start to their Asia Cup campaign when they lost 2-1 to South Korea in their practice match in Jakarta. 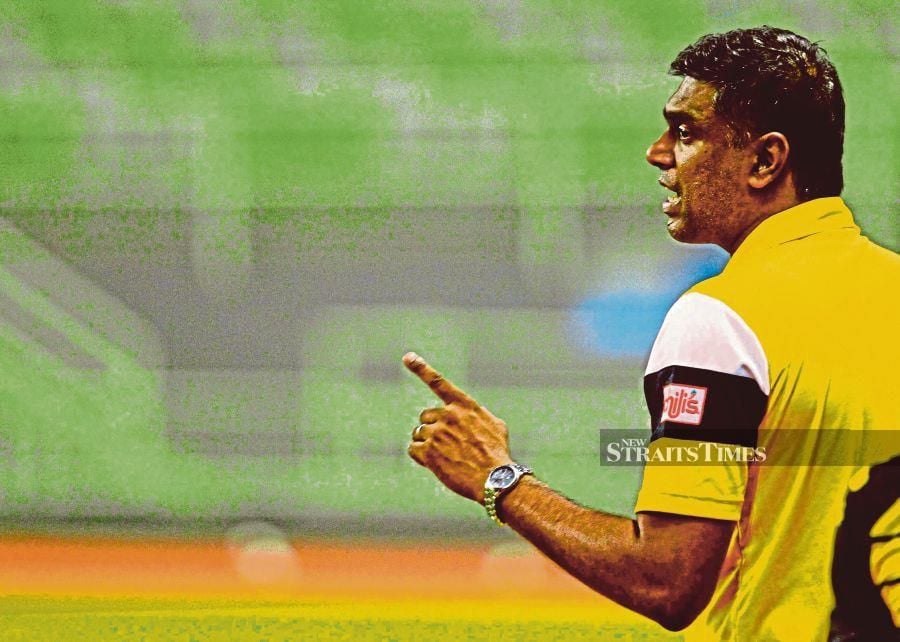 The toughest match for Malaysia at the Asia Cup group stage in Jakarta will be against South Korea.

Some Indian players are role models for my team - Pakistan coach

Siegfried Aikman says his team is excited to be back to competition and looking forward to the contest against India.

Pakistan head coach Siegfried Aikman on Friday said the team’s players see some members of the Indian team as their role models.

“Developing our own brand of hockey” 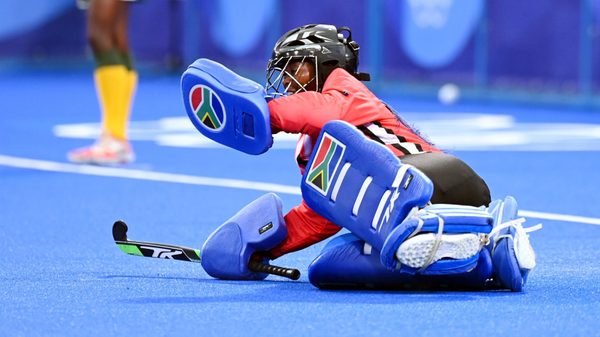 Ahead of the 15th edition of the FIH Hockey Women’s World Cup taking place in Spain and the Netherlands (1-17 July), we’re conducting a series of exclusive interviews with the participating teams. Today: Phumelela Mbande and Bernadette Coston

India has named a nine-member squad for the inaugural edition of the FIH Women’s Hockey 5s to be held in Lausanne, Switzerland, from June 4 to 5. 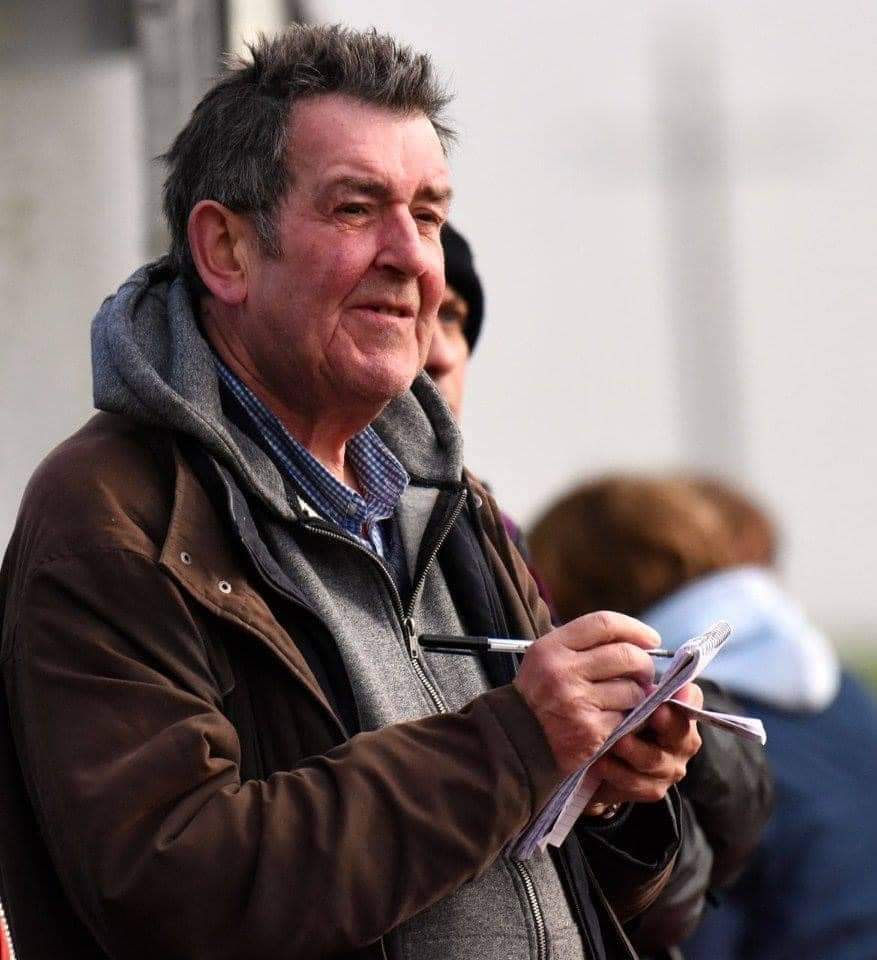 Hockey Ireland are also saddened to learn of the passing of journalist John Flack. John was not only seen on the sidelines of many hockey games but played for MCB and Collegians. 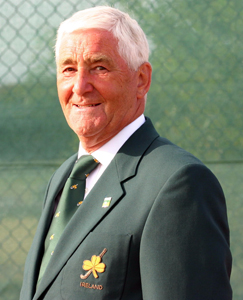 Hockey Ireland are saddened to learn of the passing of Dixon Rose. Dixon served as Hockey Ireland president from 2006 to 2008 and was widely respected for his love and work for hockey in Ulster and across Ireland.