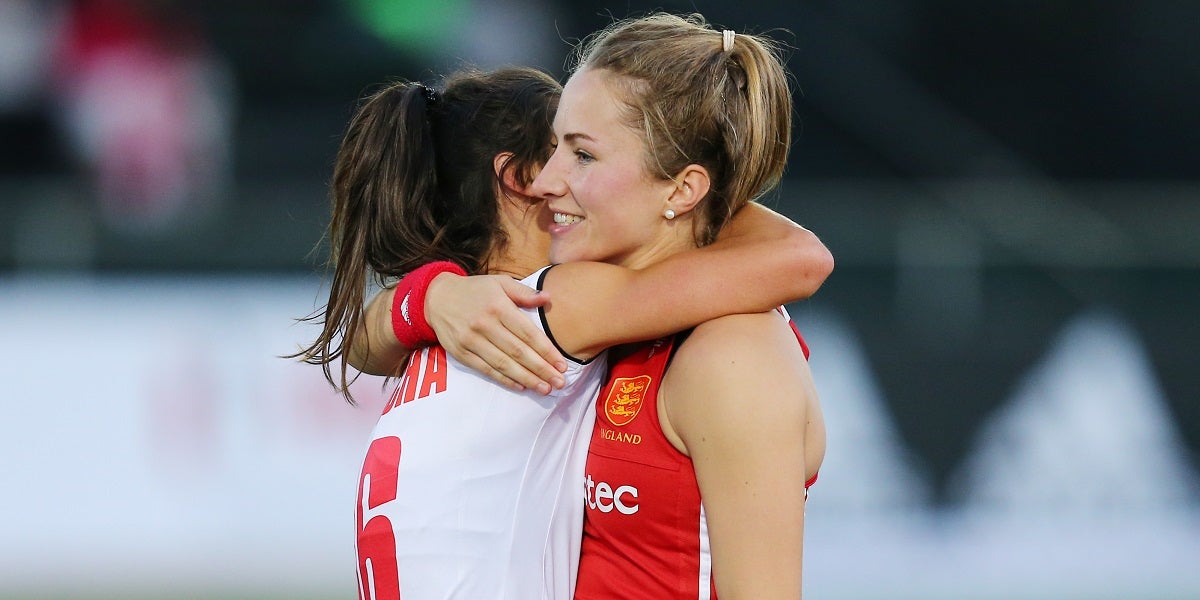 England’s men and women have named their squads for this weekend’s FIH Hockey Pro League games; the first international matches in front of a home crowd for two and a half years.

England set for first home crowd in over two years 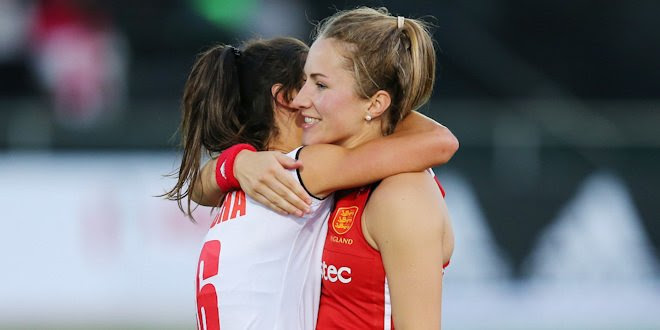 England's Shona McCallin is back from injury PIC: England Hockey

A home international in London will be played in front of a crowd for the first time in two and a half years this weekend when England start their Pro League summer. Hockey India on Thursday named the 20-member Indian Men's Hockey Team who will take on hosts Belgium and Netherlands in the last leg of the FIH Hockey Pro League 2021-22 season. The current table toppers India will play Belgium on 11th and 12th June in Antwerp, Belgium followed by matches against the Netherlands on 18th and 19th June in Rotterdam, Netherlands.

Rohidas to continue to lead India, Gurinder misses out

Amit Rohidas will continue to lead the Indian men’s hockey team in the last leg of the 2021-22 edition of the FIH Pro League in Belgium and the Netherlands.

There are no big surprises in the squad as the Indian team management continues to test various combinations ahead of a busy calendar year.   -  Biswaranjan Rout

Amit Rohidas will continue to lead the Indian men’s hockey team in the last leg of the 2021-22 edition of the FIH Pro League in Belgium and the Netherlands. 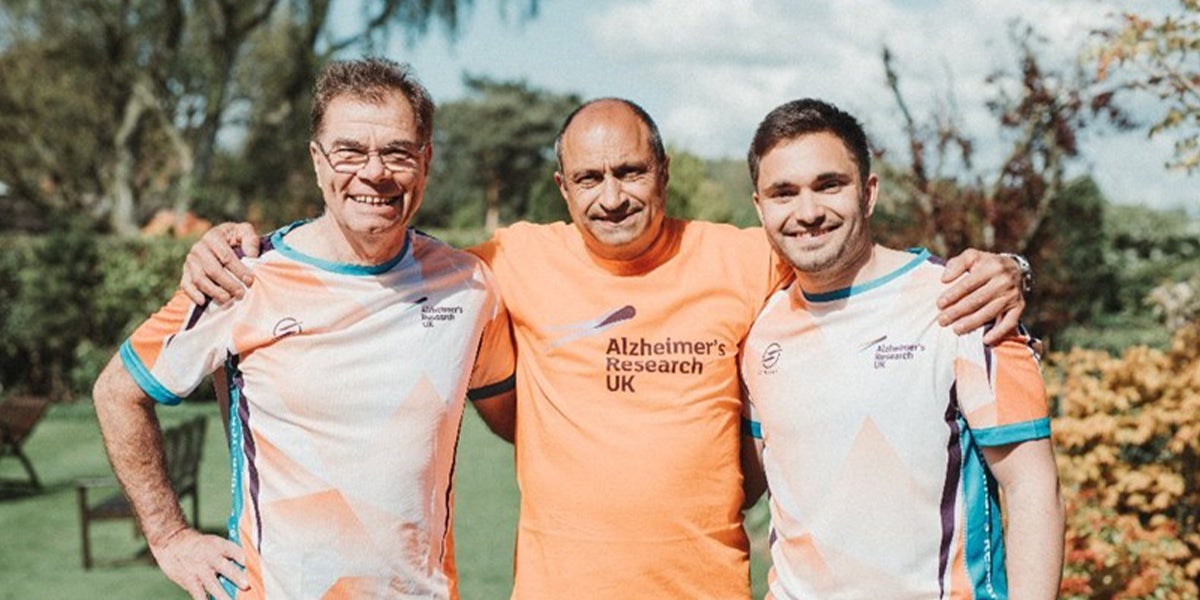 England Hockey are pleased to announce a range of activity supporting Alzheimer’s Research UK at the upcoming FIH Hockey Pro League home games against the Netherlands on Sunday 5 June. 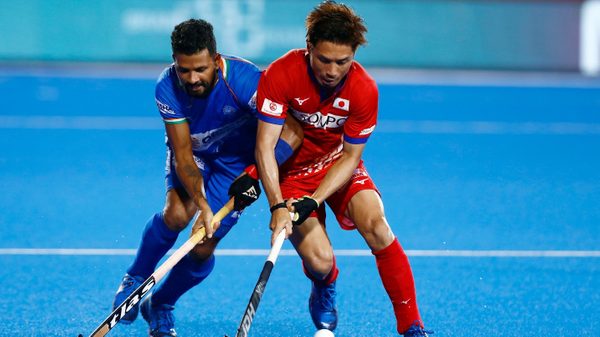 The Men’s Asia Cup will burst into action on 23 May in Jakarta, Indonesia, with eight teams in action.

The Indian team will be up against Japan, Pakistan and hosts Indonesia in Pool A Arul wants his men to be thinkers Be thinkers, not followers.

That's the mantra of national coach Arul Selvaraj for his players since he took over in 2020.

Talking about his future and his comeback, the ace drag-flicker said that he wants to give back to the sport, which has made him the person he is today. BENGALURU: After the highs of a bronze medal finish at the Tokyo Olympics, key members, including Rupinder Pal Singh and Birender Lakra, had called it quits. However, they were both called for the Indian camp and were ready for a comeback to international hockey with the former originally named captain for the Asia Cup, starting May 23.

Being Ireland’s most capped athlete is one that sits easy with Co Tyrone hockey legend Shirley McCay.

Roc Oliva signs off once again on Atlèti career 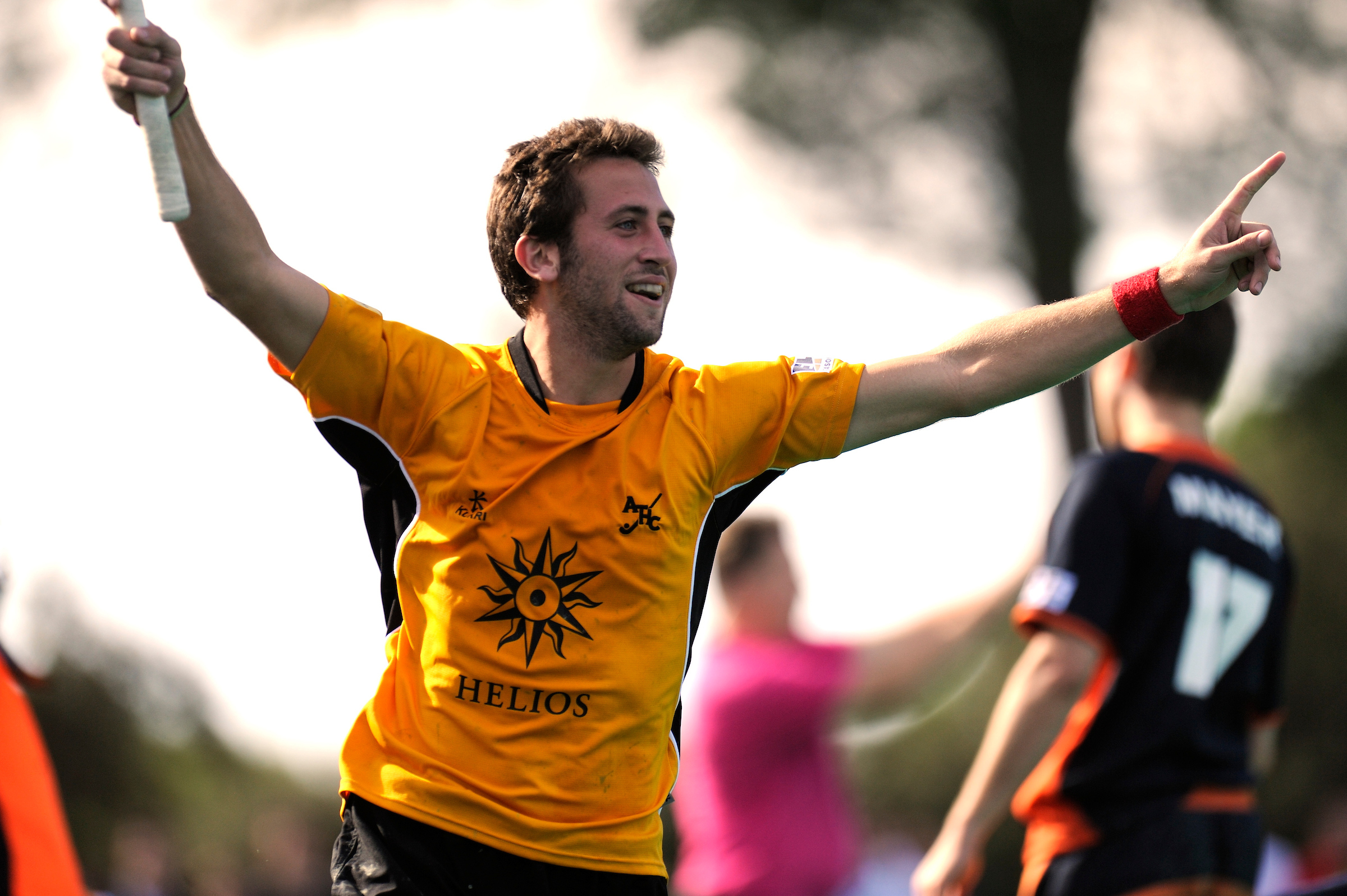 Roc Oliva has signed off on his Atlètic Terrassa career on a high note following his unexpected appearance in the Spanish Final Four, lifting his tenth title with the club.

Petter returns to Surbiton for 2022/23 season 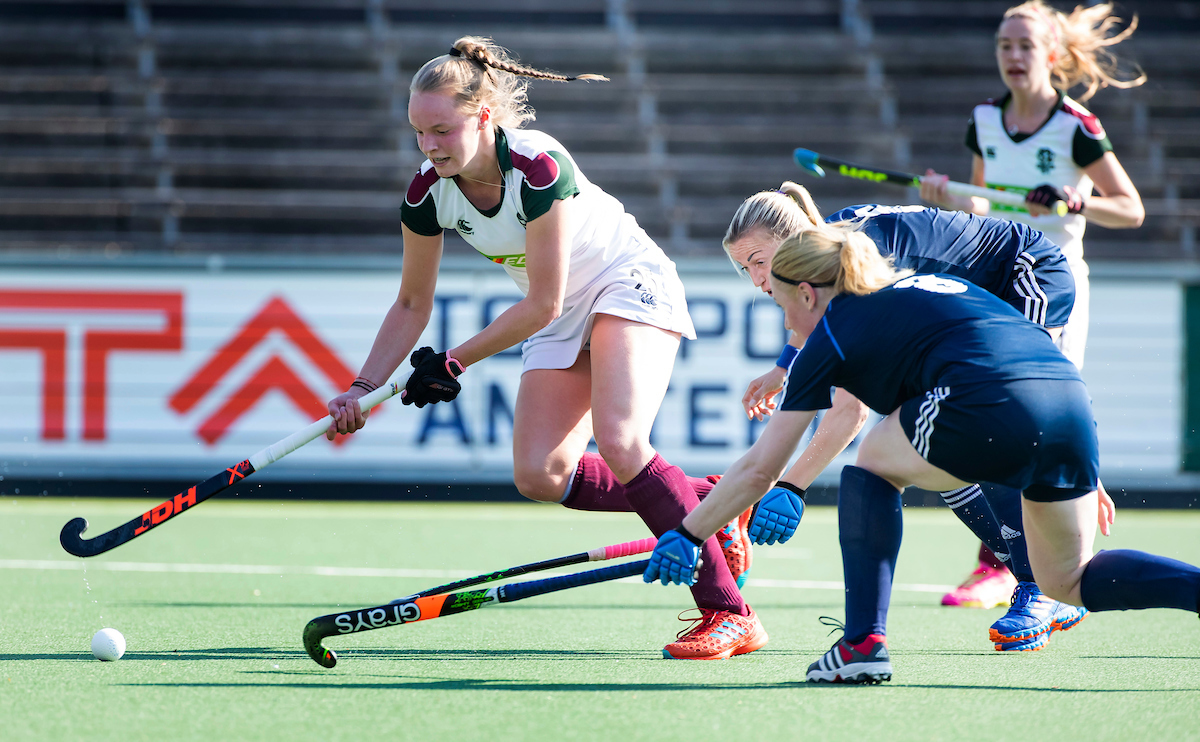 Surbiton will welcome GB and England’s Izzy Petter back to the club for the 2022/23 season.

KDA to play its role in promotion of hockey’

KARACHI: Karachi Hockey Association (KHA) Secretary Haider Hussain called on Karachi Development Authority (KDA) Director General Muhammad Ali Shah at his office on Thursday, in which Shah assured that KDA would play its due role in the promotion of hockey. 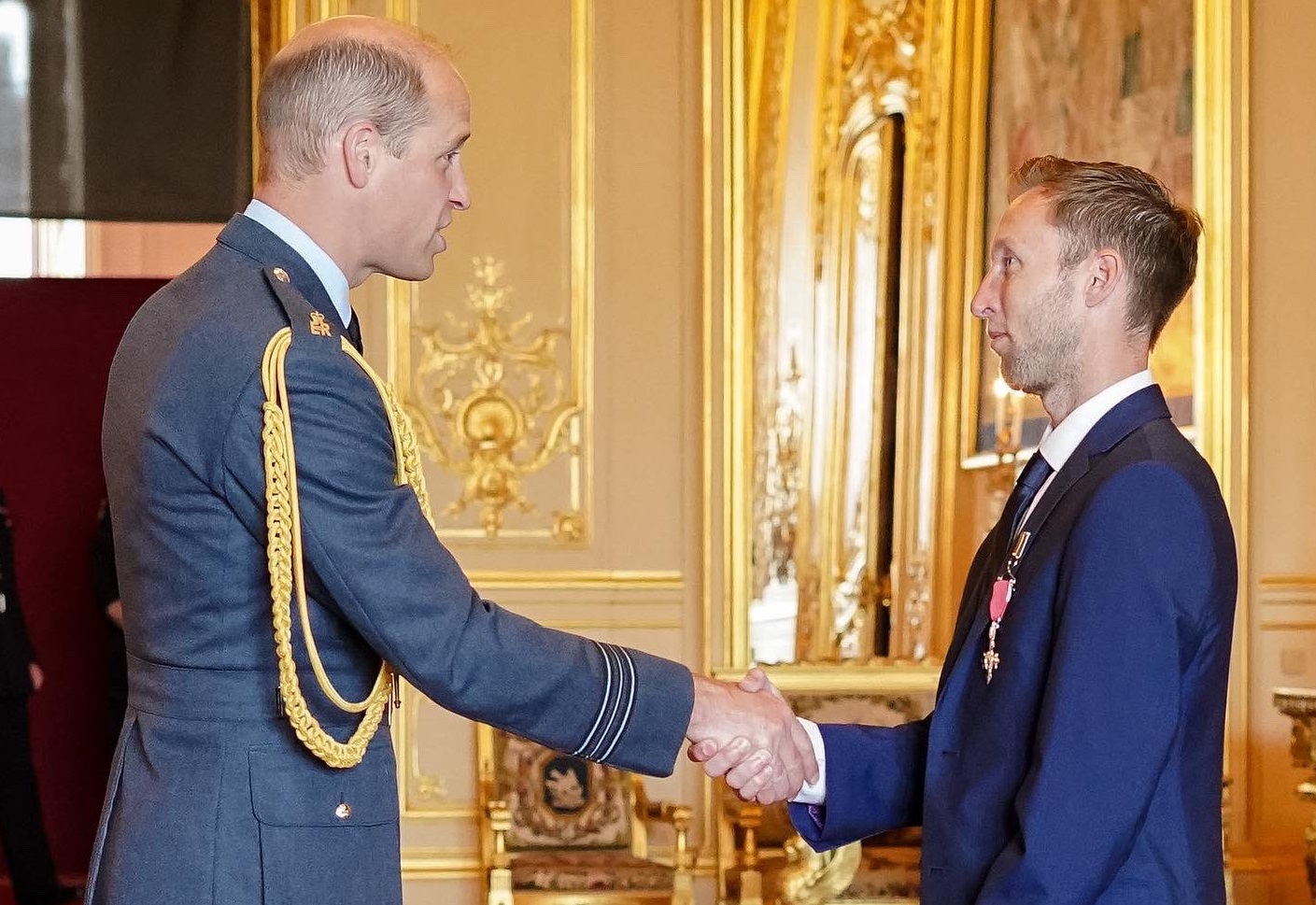 Barry Middleton receives his honour from the Duke Of Cambridge PIC: Twitter

Record cap great Barry Middleton was among a host of current and former Team GB sports stars who received honours at Windsor Castle on Tuesday.