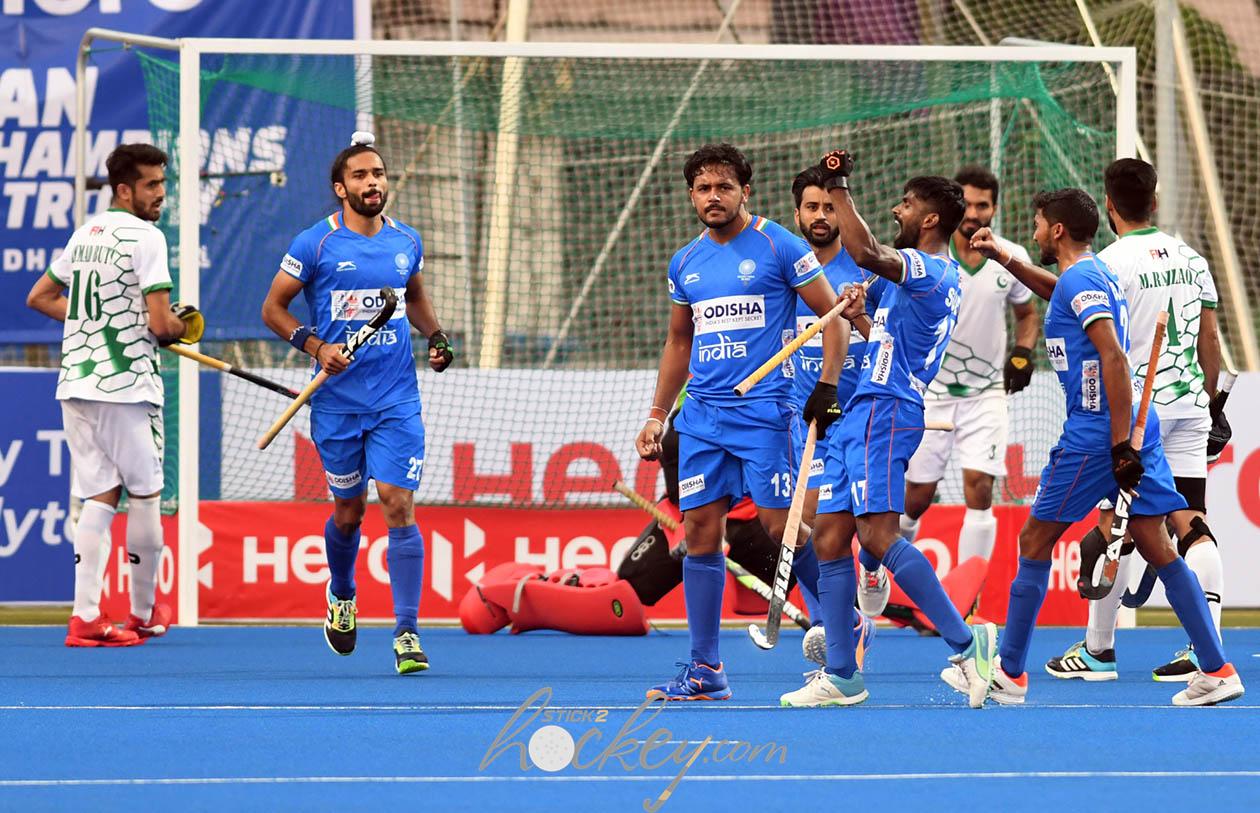 Harmanpreet Singh’s drag-flick brace and Akashdeep’s field goal helped India put it across arch-rivals Pakistan 3-1 in a 2021 Asian Champions Trophy encounter at the Maulana Bhasani stadium in Dhaka on Friday. Its 11th win for India out of the last twelve encounters between them, the other being a draw. 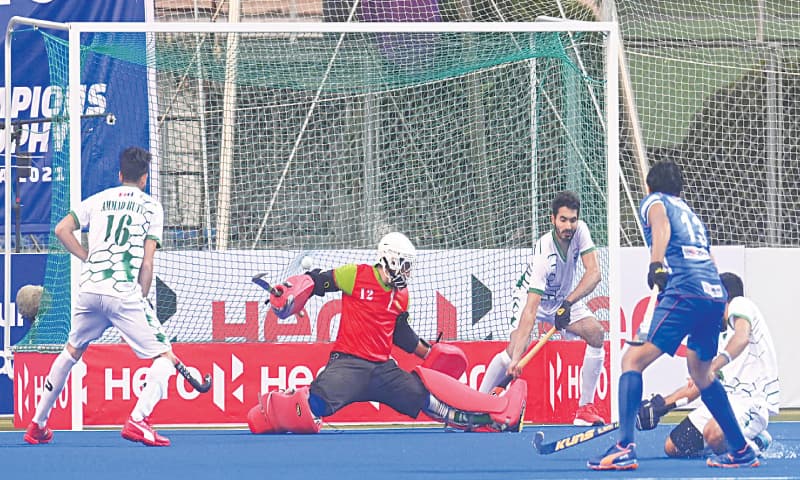 DHAKA: India’s Harmanpreet Singh (second R) scores against Pakistan during their match of the Asian Champions Trophy on Friday. — AFP

LAHORE: India overpowered Pakistan 3-1 in a high-amplitude match of the Asian Champions Trophy hockey tournament at the Maulana Bhasani National Hockey Stadium in Dhaka on Friday. 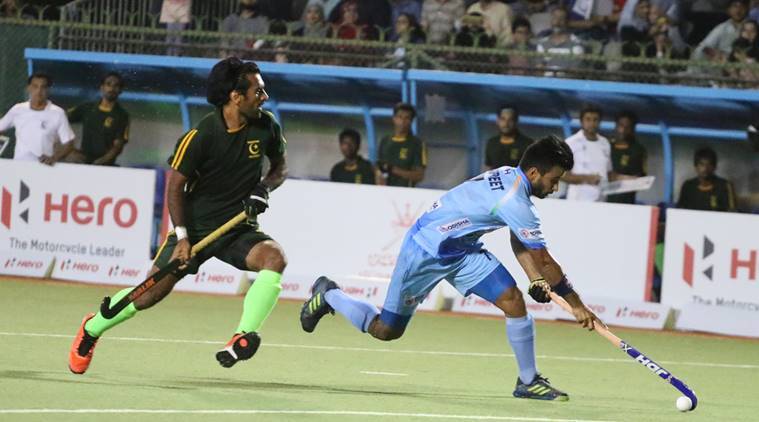 The kind of hype and hoopla India-Pakistan hockey matches generate is something most other teams would struggle to match. We know there is a bit of Trans-Tasman rivalry between Australia and New Zealand – we are aware of the rivalry between two European nations Netherlands and Belgium but not of the magnitude of India-Pakistan encounters.

South Africa produced a scintillating and devastating final four minutes of the second test match to turn a two-goal deficit into a three-goal lead. Miracle man Mustapha netted a 60 second hat-trick after captain fantastic Jethro Eustice had dragged South Africa back into the contest and Dayaan Cassiem had restored parity with a goal of the finest order.

SANTIAGO, Chile – After evaluation at the recent Canada series and throughout fall trainings, U.S. Women’s National Team Head Coach Anthony Farry has confirmed the 20-athlete traveling roster to head to Santiago, Chile for the 2022 Pan American Cup (PAC) from January 19 to 30.

All Indoor leagues cancelled this weekend 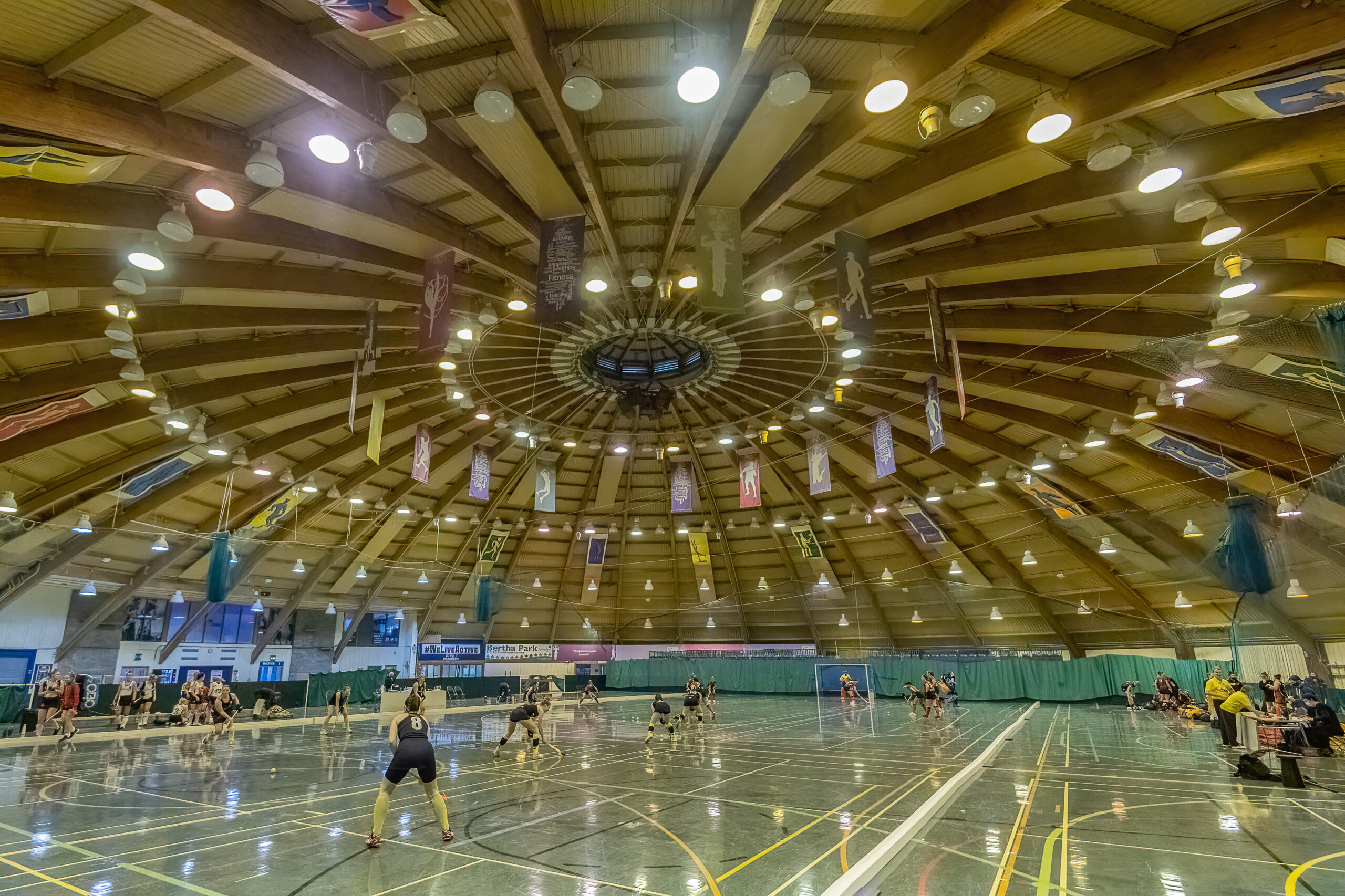 Scottish Hockey has taken the decision to cancel all Indoor leagues this weekend (18th/19th December).