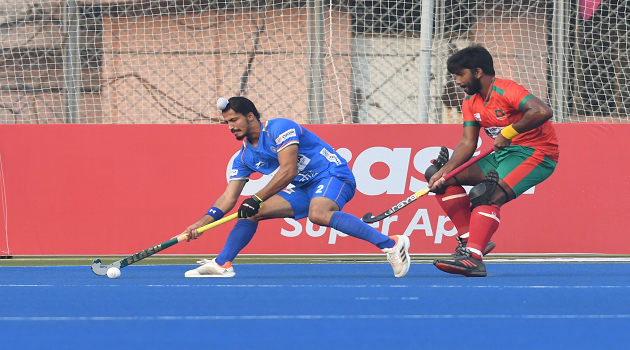 Organizing any tournament in Covid-times (irrespective of whether the pandemic is at its peak or tapering of) is always challenging. The organisers of the 6th Women’s Asian Champions Trophy had to put up a brave front overcoming challenges associated with players testing positive and teams being compelled to withdraw their participation.

In this edition, they will battle it out against Korea, Japan, Malaysia, Pakistan and hosts Bangladesh in the single-pool tournament for top honours. Indian men's hockey team left for Dhaka on Friday to defend their title at the Asian Champions Trophy to begin from December 14.

ACT will be great platform for fringe players: Manpreet 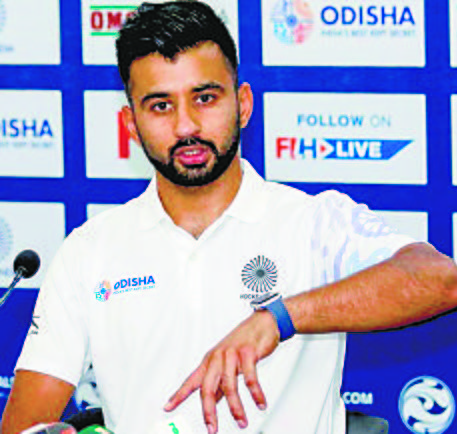 The upcoming Asian Champions Trophy in Dhaka will be a perfect platform for the fringe players to showcase their talent and stake a claim in the first team, said Indian men’s hockey team captain Manpreet Singh. Pakistan hockey squad has left for Dhaka to take part in the Asian Champions Trophy without any goalkeeper in their line-up due to visa issues. Asif Bajwa, the secretary of the Pakistan Hockey Federation (PHF), said both the goalkeepers in the Pakistan camp, Amjad Ali and Mazhar Abbas, were not issued visas for Bangladesh.

Nicci Daly has announced her retirement from international hockey following 200 caps and playing a dynamic role in the Green Army’s golden period since making her debut in 2010. 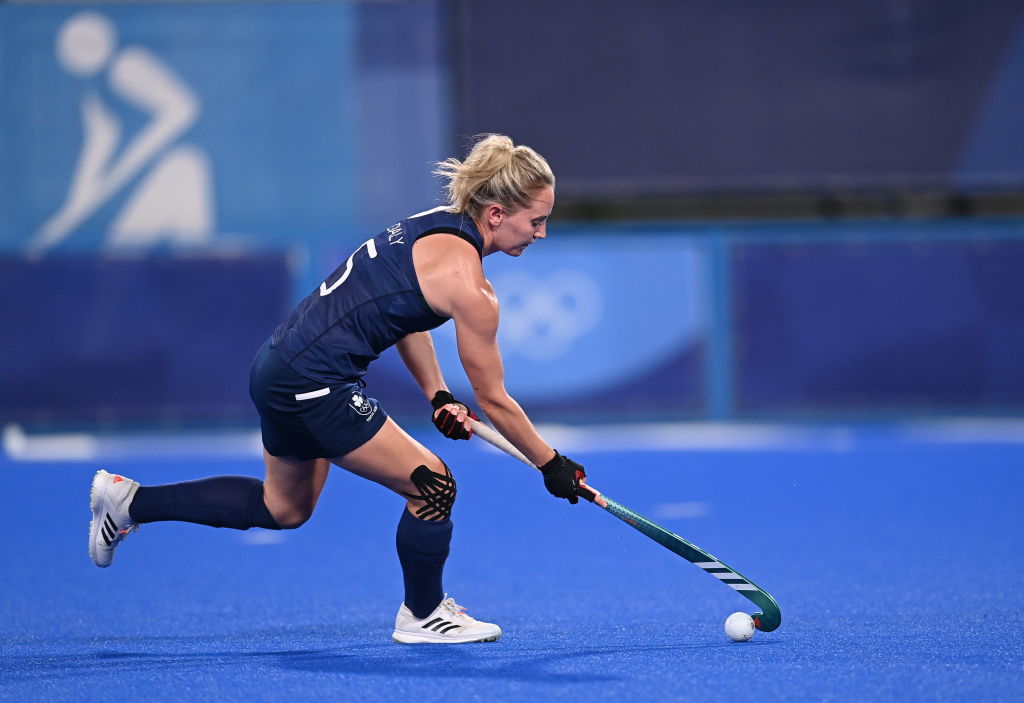 Tokyo , Japan - 24 July 2021; Nicci Daly of Ireland during the Women's Pool A Group Stage match between Ireland and South Africa an. (Photo By Ramsey Cardy/Sportsfile via Getty Images)

IRELAND HOCKEY star Nicci Daly has decided to walk away from hockey. 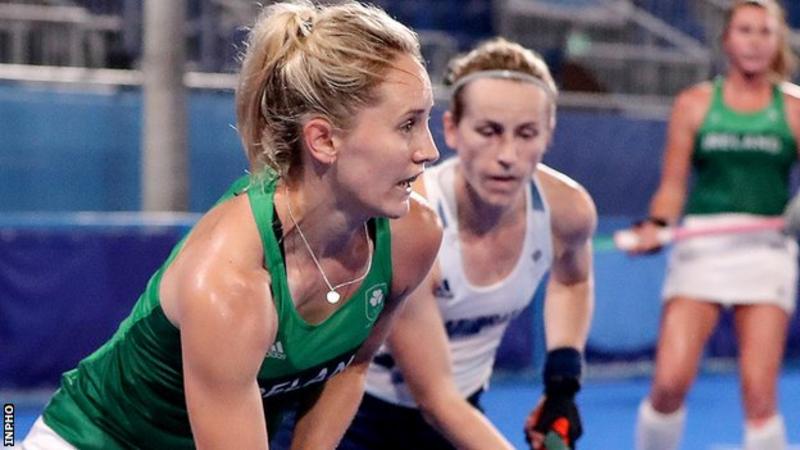 Daly made her international debut in 2010

Ireland's Nicci Daly has announced her retirement from international hockey.

FOUR Thunderbolts are set to lead the Malaysian Junior Hockey League (JHL) challenge which begins today at the National Stadium in Bukit Jalil. 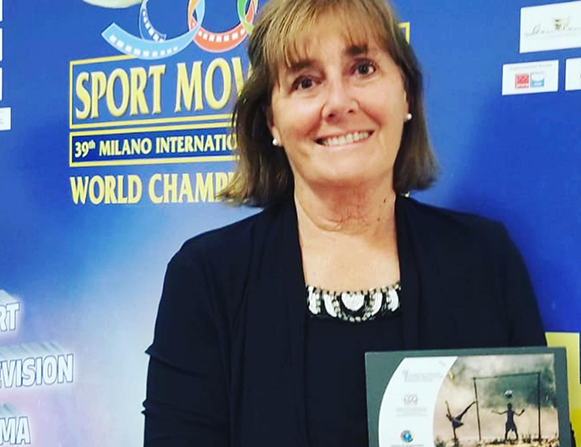 Silvina Forrester is a force of nature. She would shake her head and deny it, but she has been the main driver behind the growth of Hockey ID in Argentina and her influence is extending across the Pan American region. She is also a firm advocate of the belief that life is what you make it. 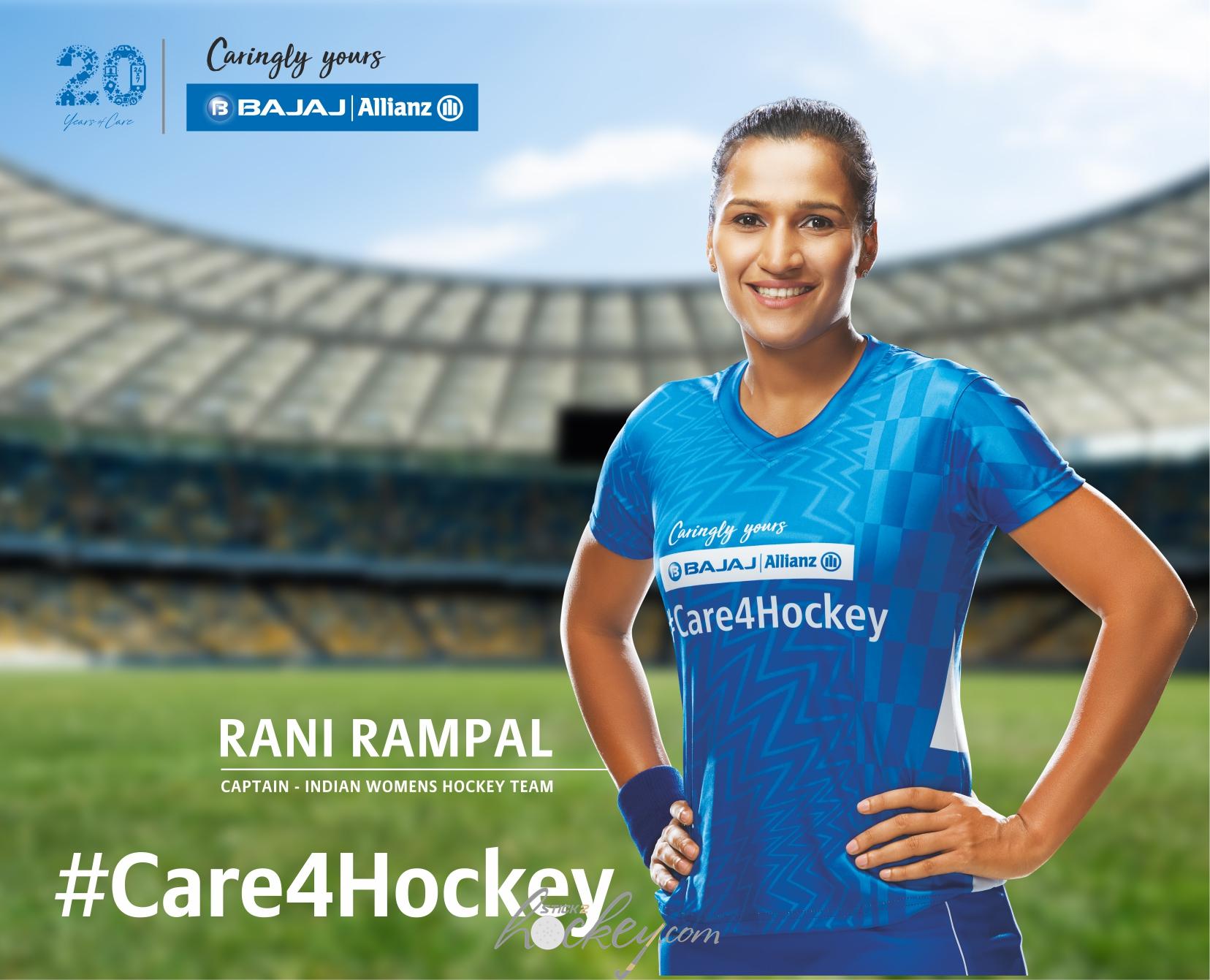 Pun: Bajaj Allianz General Insurance, one of the leading private general insurers in India today announced the launch of its ‘#Care4Hockey’ campaign. The Company has associated with Rani Rampal, Indian Women’s Hockey Team Captain who is the face of this campaign. The thought behind this campaign is to elevate field Hockey’s recognition in our country and showcase how supporting a person to attain their goals can enable them to make a difference in the society.

Allison is a high school senior who plays center-mid for the defending state champion Womack Warriors. As her team’s co-captain, she’s in the middle of everything, all the action on the field and all the drama off it. When the unity of her team is threatened by both a racial incident and a sexting scandal, Allison must navigate her mother’s alcoholism, falling behind in her schoolwork, and her strained relationship with the team’s other captain and her best friend Mallory as the Warriors fight to get back to the championship game and win another title.

“Jeff Kass’s Center-Mid is an intimate picture of the complexities of modern adolescence while highlighting how sport can ground individuals and provide a platform to address difficult topics. Kass’s female characters battle their inner and outer demons, yet at the end of the day these same characters find that those who may be different from them really aren’t. Center-Mid is an absolute page-turner where the reader roots for the success of females on and off the field.” 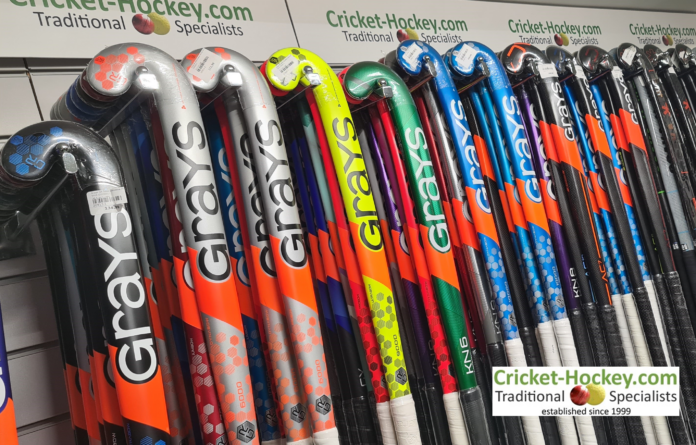 Buying online can be a confusing process. We’ve spoken to five leading companies about what makes them different to the rest – while we’ve also managed to bag some extra discounts for THP readers