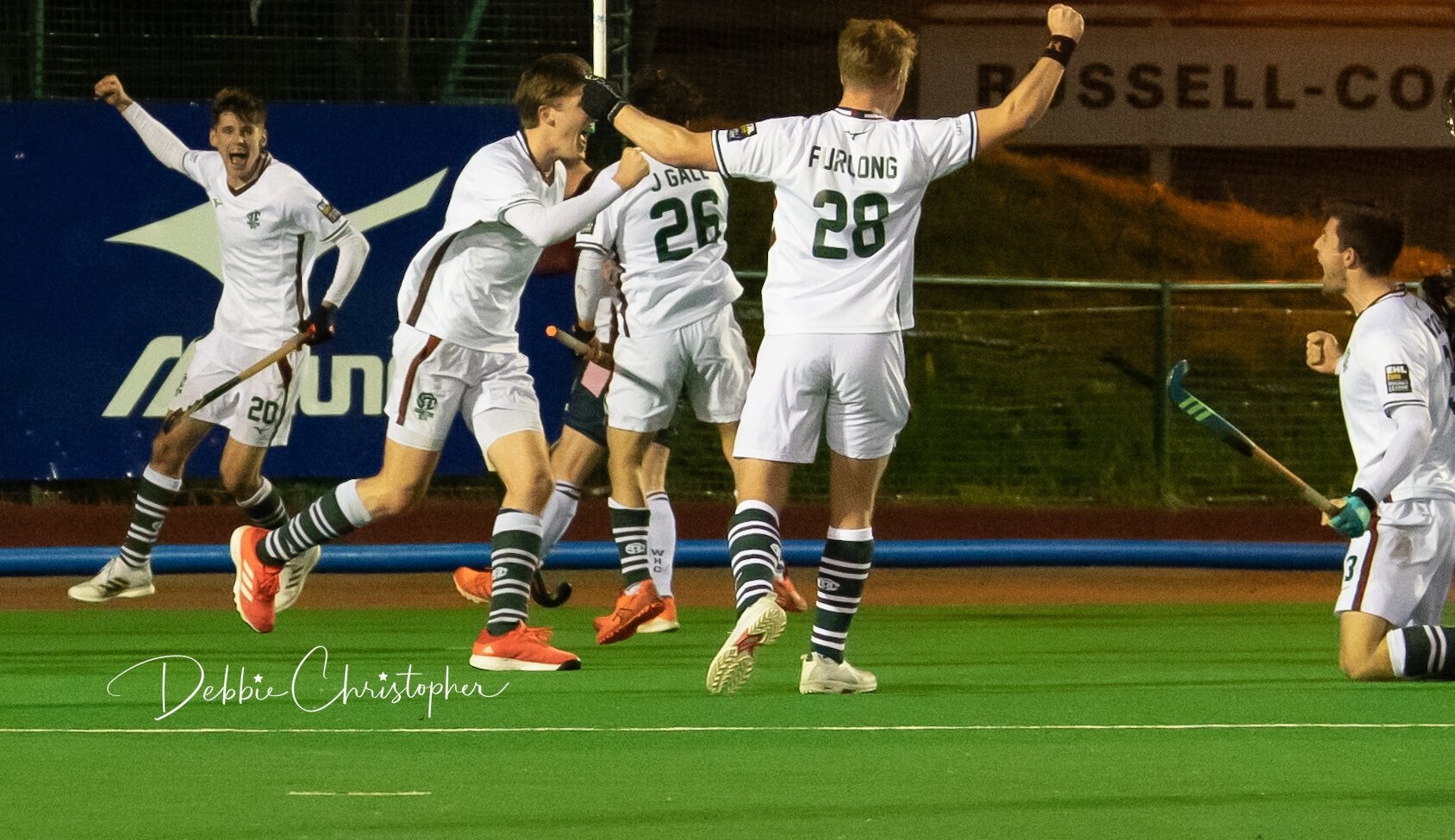 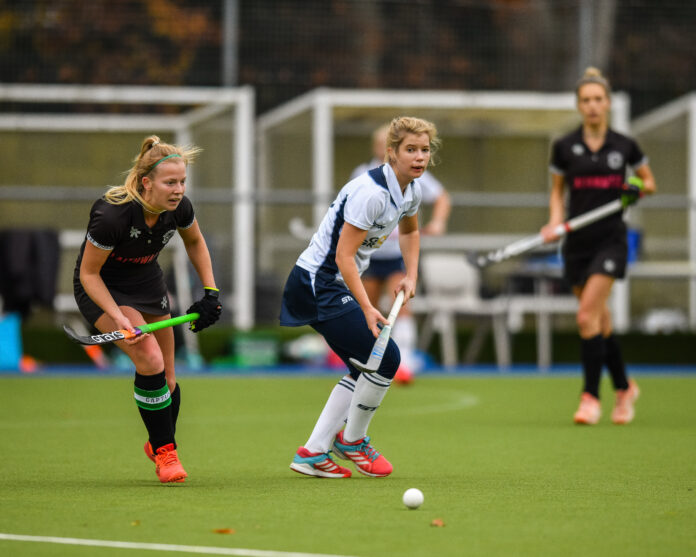 Beeston can still muscle in on the south’s powerhouse teams and field both men’s and women’s teams in the England Hockey men’s Premier Division top six. 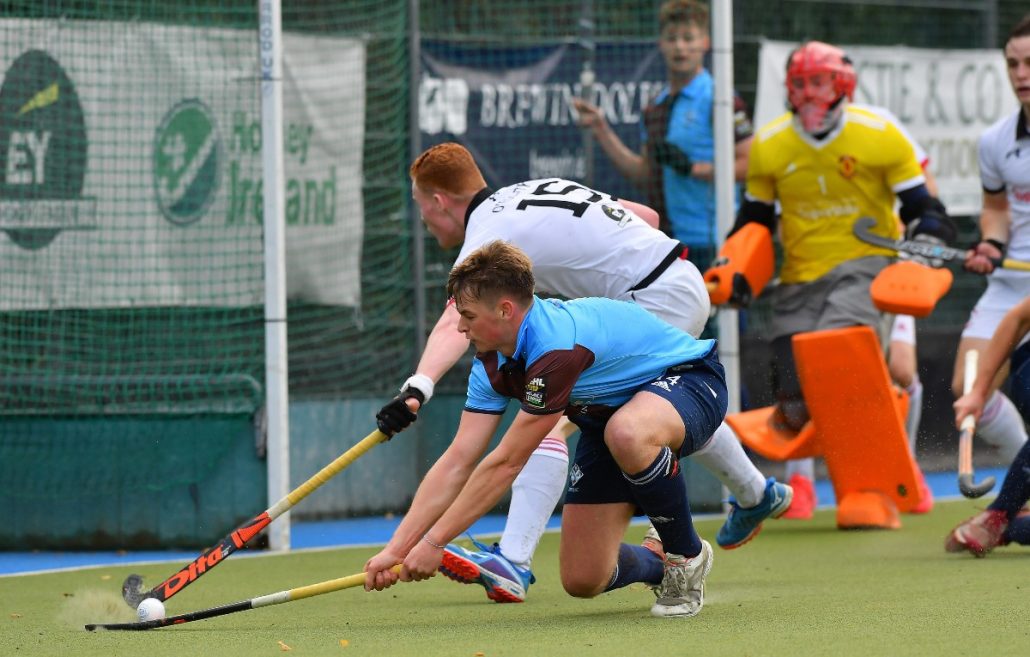 Monkstown 4 (G Sarratt 2, M Gibbons, D Carson) Lisnagarvey 3 (T Chambers, D Nelson, J Lorimer)
Monkstown won an exhilarating contest against Lisnagarvey with the last touch of the game as Davy Carson swooped to flick in a corner rebound at the death. It was the second time in three outings Town have beaten the side sitting top of the table at the start of the day’s play, having defeated Glenanne a few weeks back. 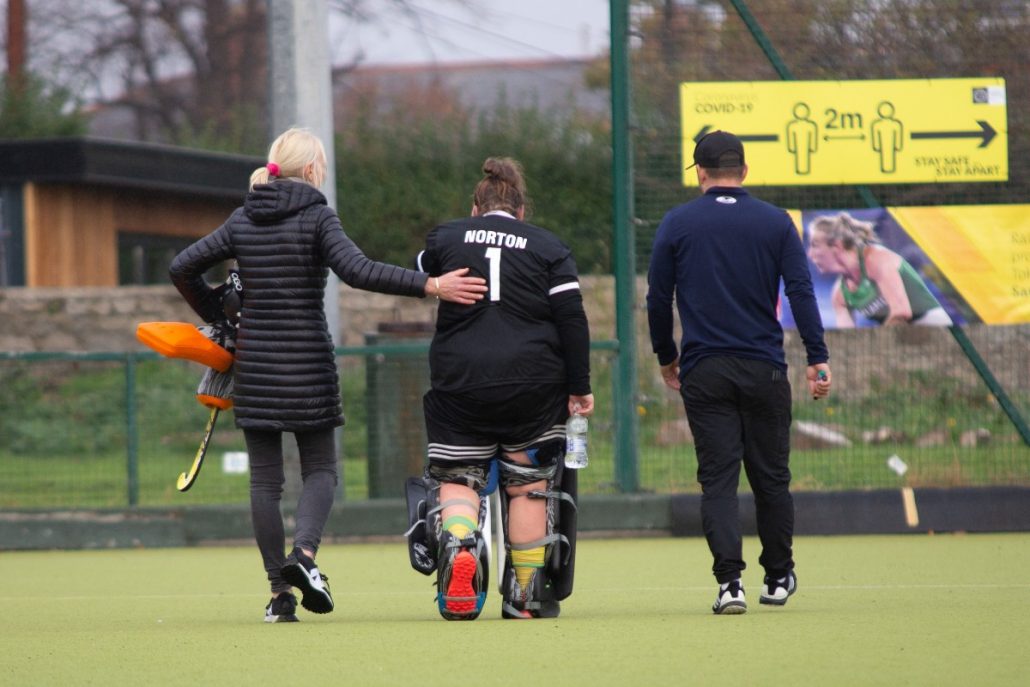 Railway Union 3 (K Lloyd 2, F Maughan) Old Alex 3 (N Evans 2, L Tice)
Railway Union produced a quite remarkable performance to come away with a 3-3 draw against Old Alex in a game that will go down in EYHL folklore having played almost an hour without injured goalkeeper Riona Norton. 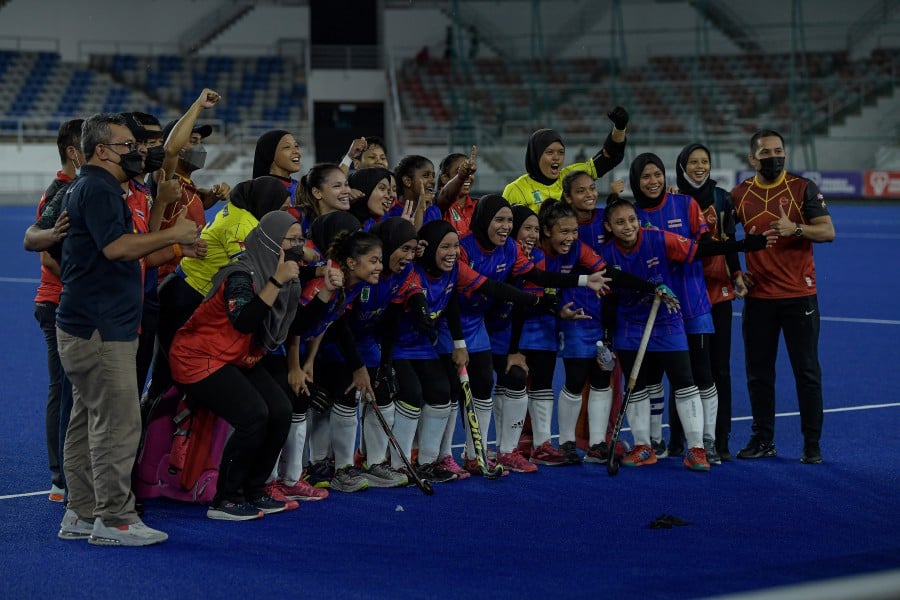 Kuala Lumpur edged Pahang 1-0 in the final to win the women's Razak Cup at the National Hockey Stadium in Bukit Jalil yesterday.

Status Quo at the Top 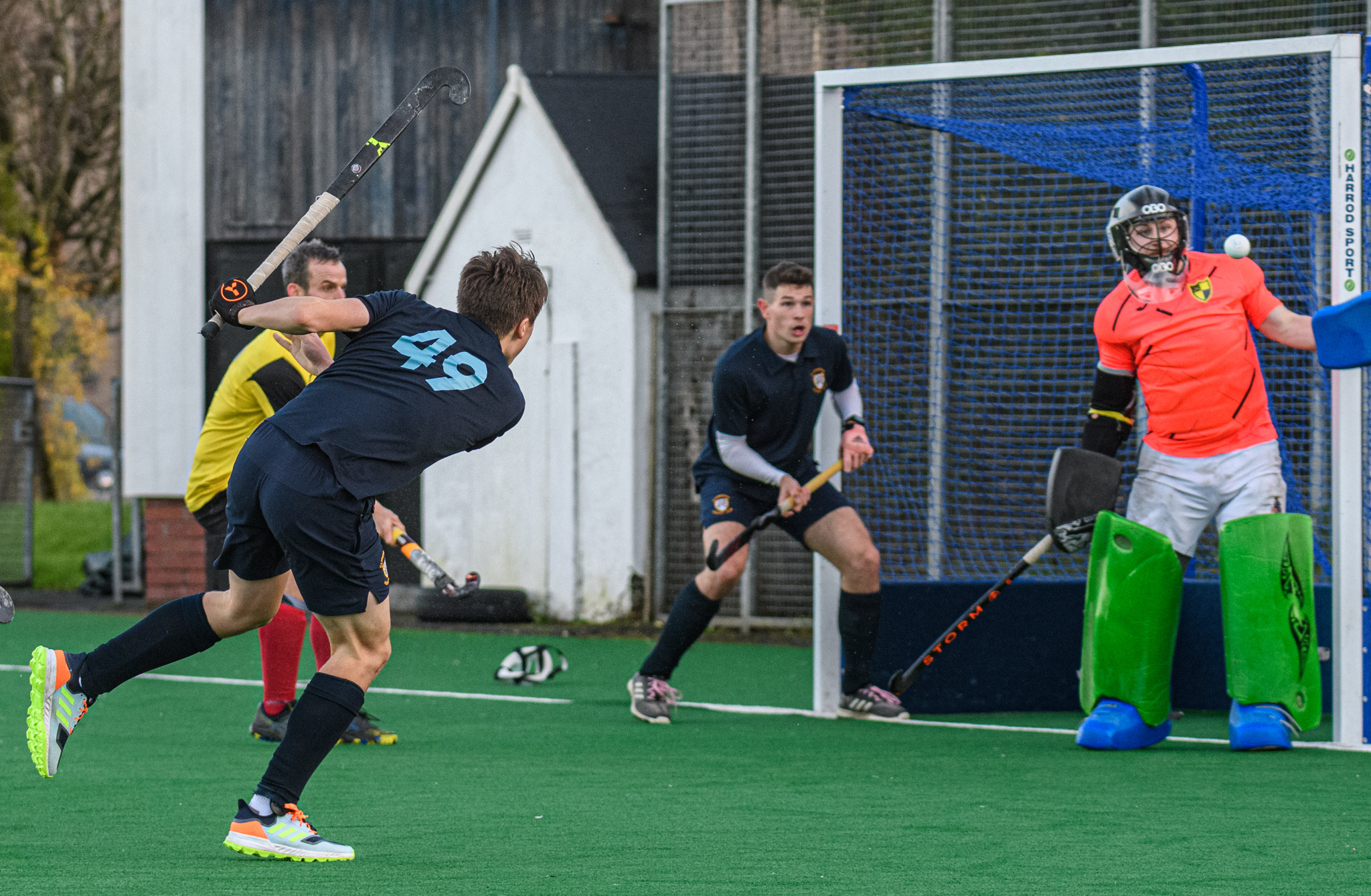 Western opened up a five-point gap at the top of the Scottish men`s Premiership with a 9-0 defeat of Grove Menzieshill at Auchenhowie today. 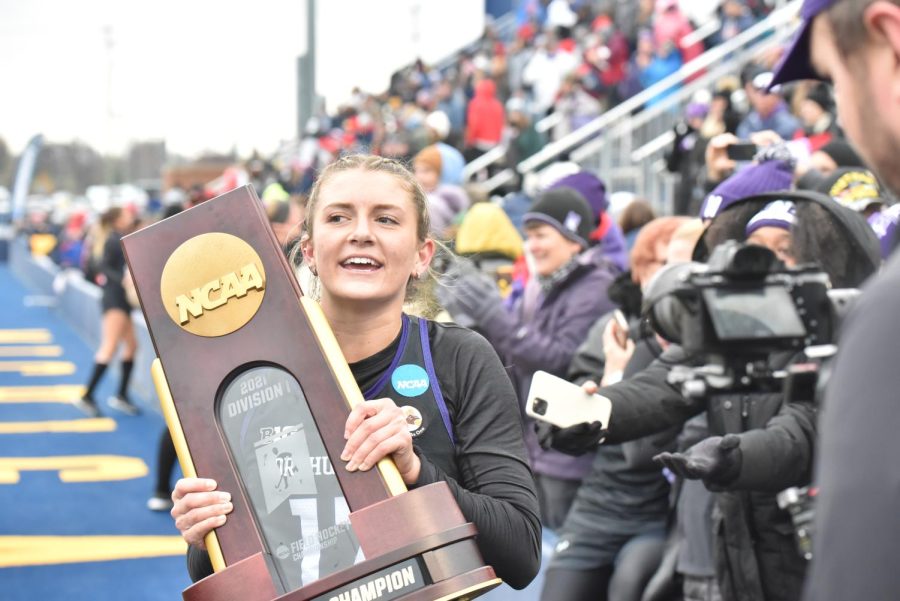 Time to cue up “We Are the Champions.”

For the first time ever, Northwestern field hockey captured the national championship. The Wildcats (18-5, 5-3) took down Liberty University 2-0 to record NU’s ninth national title ever and the first since 2012. 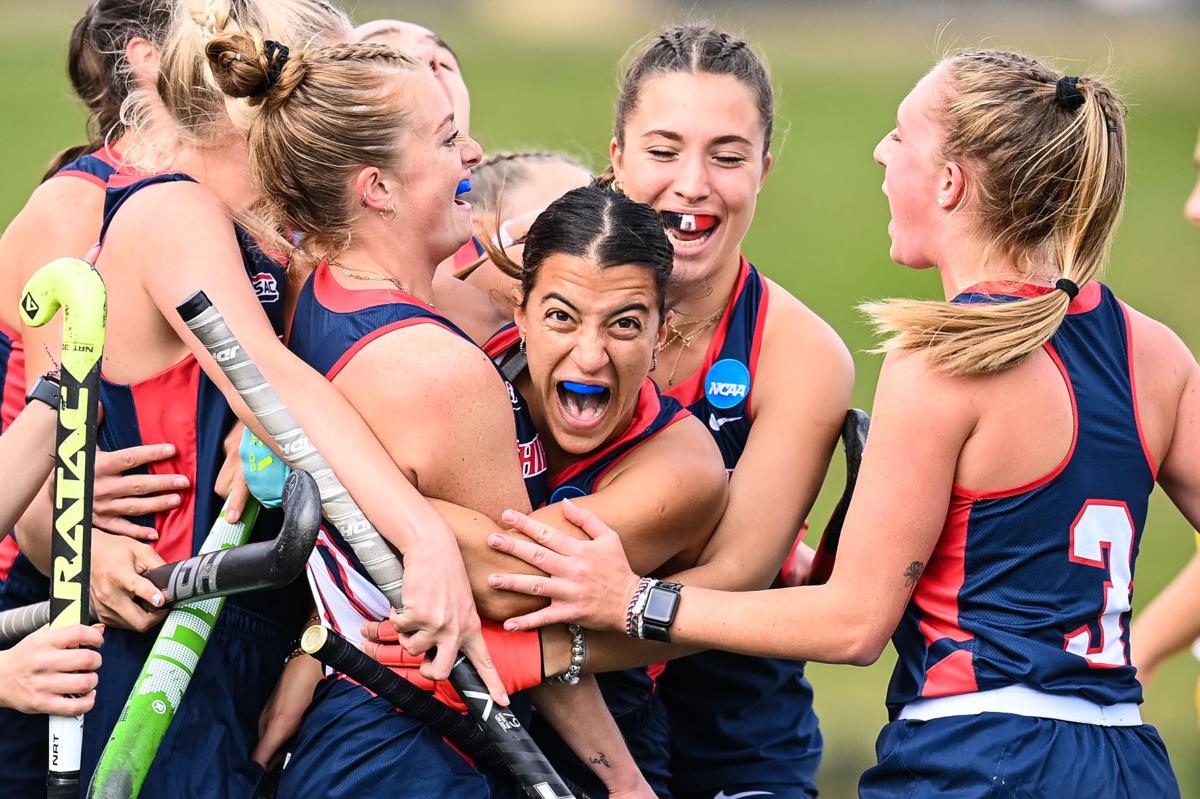 MILLERSVILLE — “When it was time to take my fifth year, I thought to myself, where else am I going to go?” said Shippensburg University field hockey’s Jazmin Petrantonio, sitting next to teammates Caitlyn Wink and Adrienne McGarrigle and head coach Tara Zollinger Sunday at a post-game press conference table. 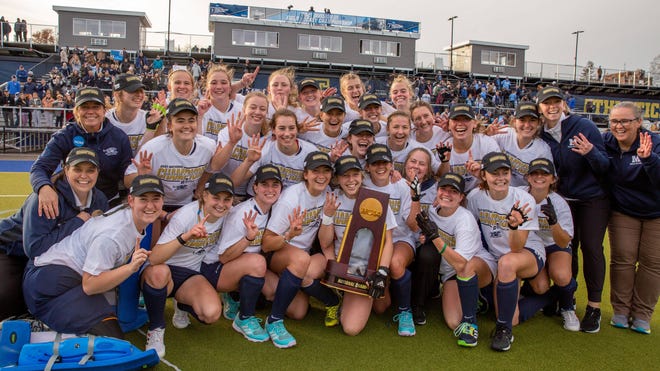 Hockey: A Sport for Life 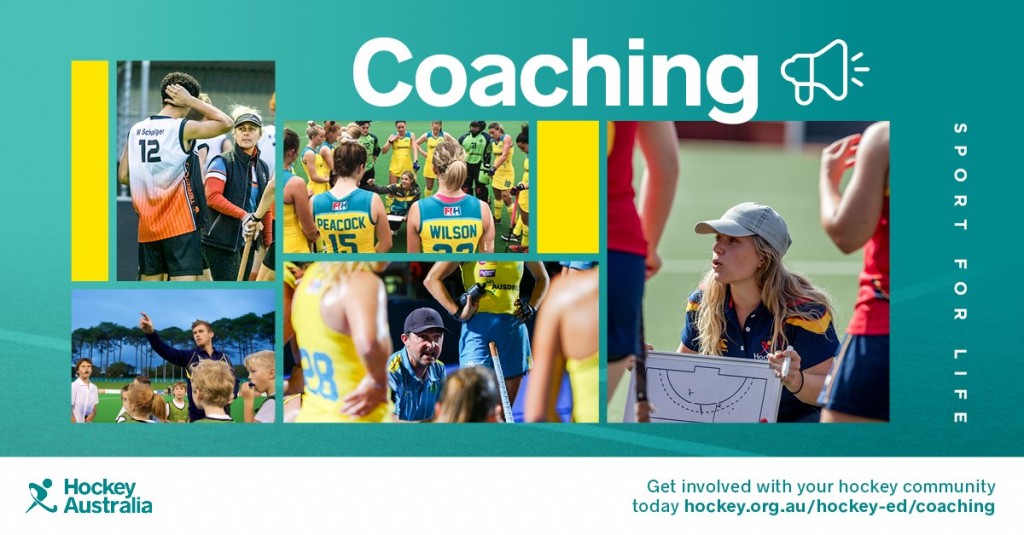