Pakistan team was accorded a warm welcome by Hockey India upon arrival. 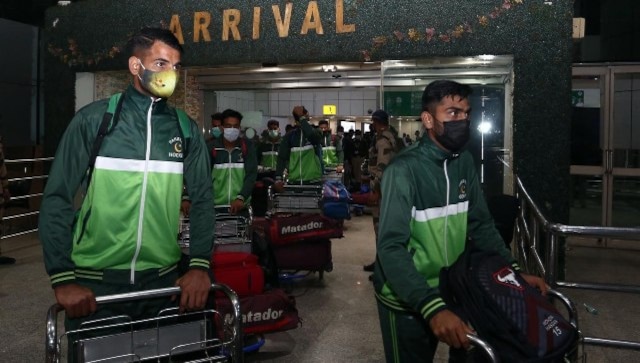 Pakistan missed the 2016 edition in India due to visa issues. Image: Twitter/@TheHockeyIndia

Bhubaneswar: The Pakistan team arrived here on Saturday for the upcoming FIH Junior World Cup and was accorded a warm welcome by Hockey India.

Pakistan squad off to India for Jr Hockey World Cup

Pakistan are placed in pool ‘D’ alongside Argentina, Egypt and Germany.

LAHORE: Pakistan’s junior hockey squad on Saturday reached New Delhi from Dubai on its way to Bhubaneswar to feature in the World Cup being held there from Nov 24. Malaysian Juniors having a good time National junior players after the friendly against Argentina in Bhubaneswar yesterday.

The national juniors are enjoying the hospitality in Bhubaneswar ahead of their opening Junior World Cup (JWC) Group A encounter against Chile on Wednesday.

The African Hockey Cup of Nations takes place in Accra in Ghana from the 17-23 January 2022. The team that finishes top of the tournament will qualify for the FIH Hockey World Cup in India in January 2023. 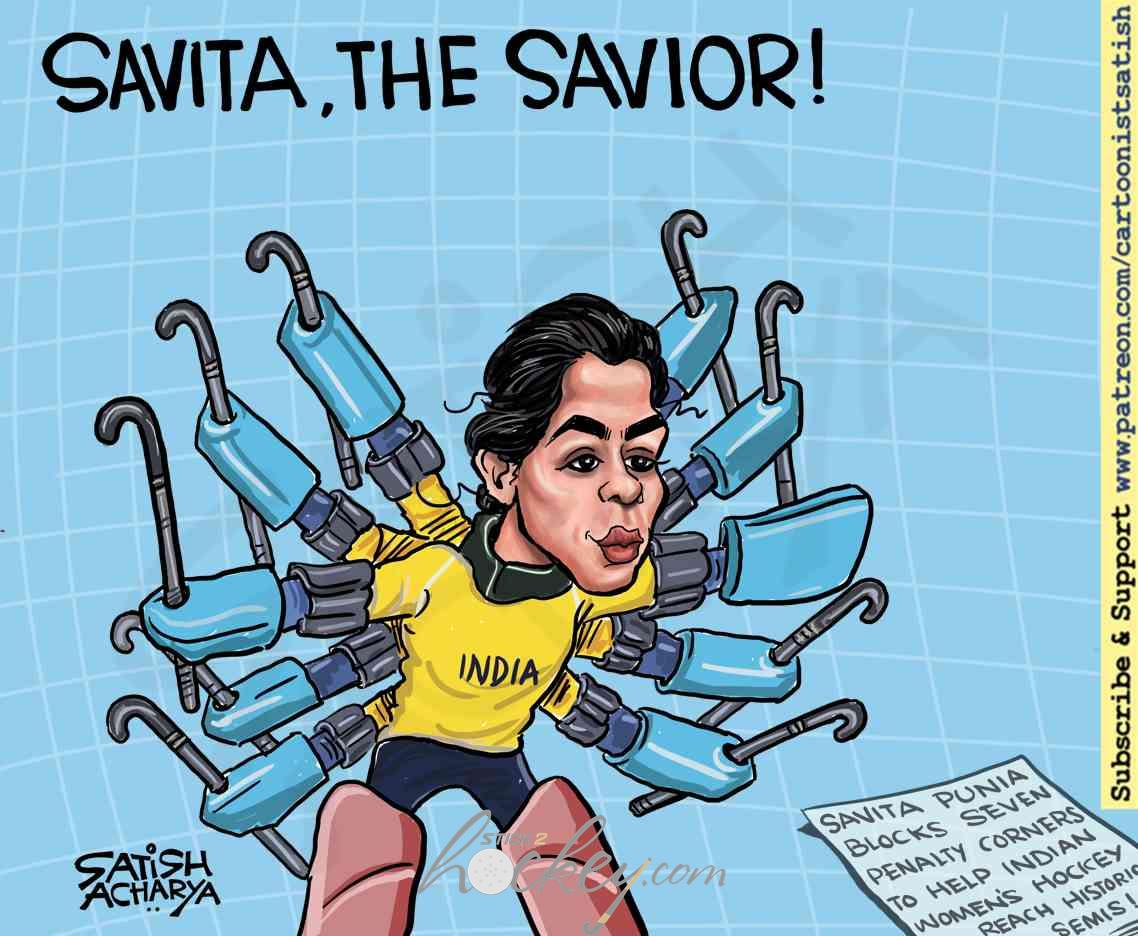 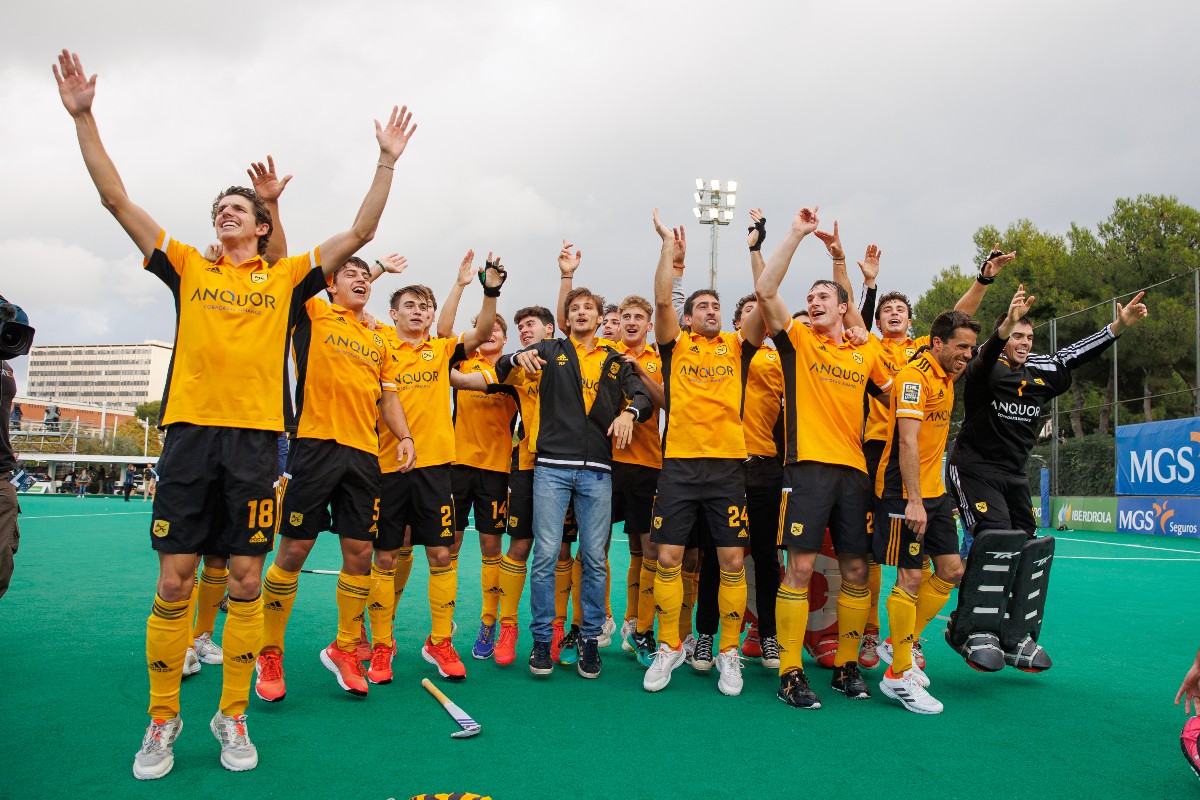 Beeston secured their place in the top six ahead of the mid-season split with a 4-2 victory at Swansea.

Contenders emerging as EYHL Division One closes in on halfway stage 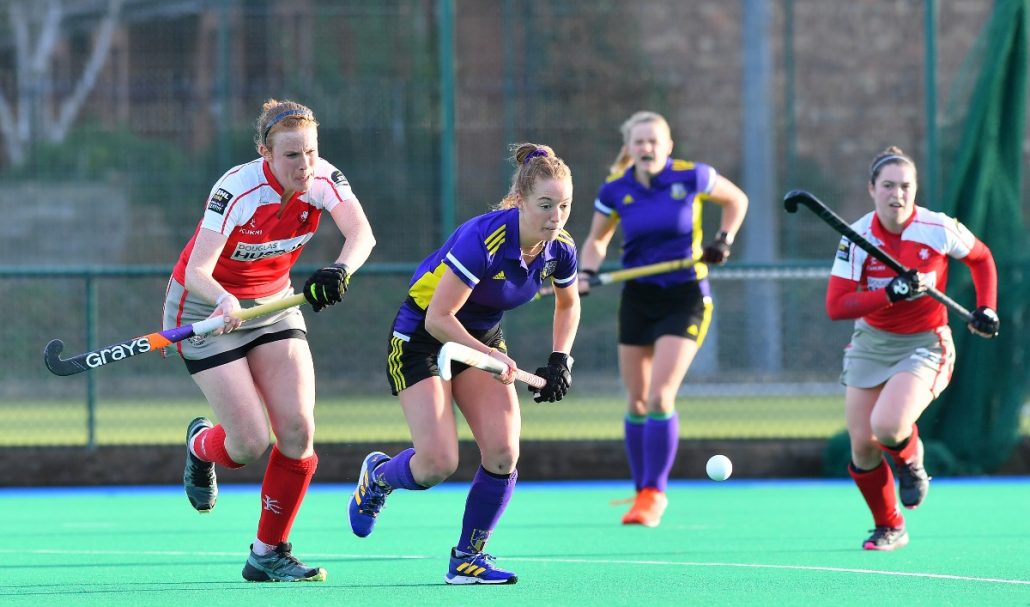 With EY Hockey League women’s and men’s divisions closing in on the halfway stage, the main contenders have emerged in recent weeks with a couple of key fixtures on the horizon.

No Change at the top of the Premierships

On the final scheduled day of the first stage of the Scottish Premierships, Western retained pole position in the men`s league while on the other side of Glasgow Clydesdale Western did the same in the women`s competition.

A youthful perspective on hockey 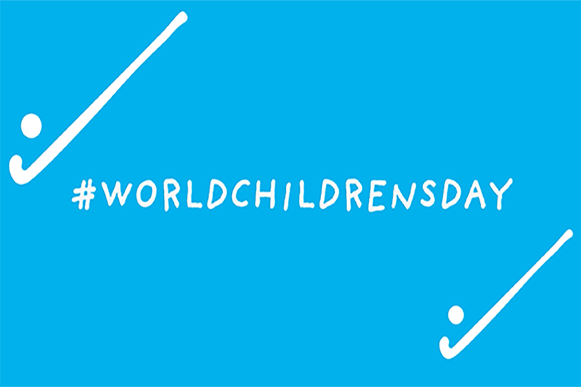 The timing couldn’t have been better. Hockey Invites Year of the Youth 2021, created and organised by the FIH Academy, aimed to inspire, develop and increase hockey participation among young people.