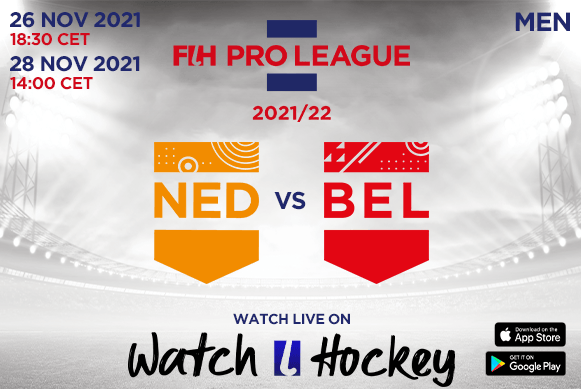 The last FIH Hockey Pro League matches of 2021 are set to take place on Friday 26 and Sunday 28 November and judging from previous encounters between the two competing teams, they will certainly be well worth tuning in for.

German coach Valentin Altenburg feels competing teams would be focusing on their own strengths.

German coach Valentin Altenburg thinks the lack of enough knowledge about opponents may make participating teams in the upcoming men’s hockey Junior World Cup in Bhubaneswar focus on their own game, resulting in some attractive hockey for the fans.

“The best strategy is to look at your own team and your own game. Our work as a coaching team is to get the best out of our team and don’t look too much at the opponent. Sometimes you have too much information on the (opposition) key players and tactics (and) you might make the mistake of focusing too much on them.

“We would also have to watch our own strengths and try to get them through to the game plan. Probably other nations will also focus on their own strengths. This is going to be interesting for the hockey fans around the world because every team will try to put its own strength through and we will have very open and attractive hockey,” said Altenburg during an interaction on Friday.

Altenburg expected some surprises. “All the other nations are having similar problems struggling to travel in order to compete. That’s why I am suspecting a bit of surprises in the tournament because not everybody knows as much (about the opponents). Some of the nations are new in the World Cup. It’s going to be enriching.

“We try to connect each other through video analysis throughout the world and try to organise and exchange (those) here in Bhubaneswar,” he said.

Germany is in Pool D with Argentina, Egypt and Pakistan. 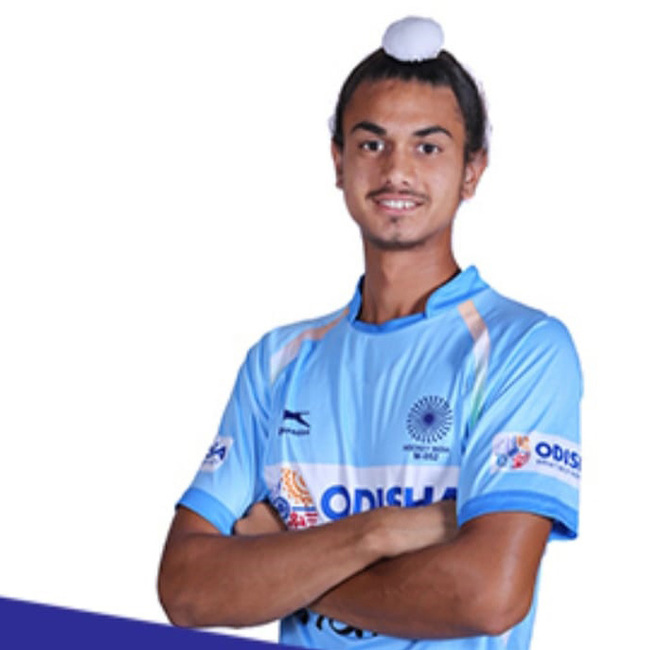 Araijeet Singh Hundal, a young hockey star from Amritsar, will be part of India’s junior men’s hockey team as the reigning champions gear up to start their campaign at FIH Odisha Hockey Men’s Junior World Cup from November 24.

Araijeet Singh Hundal, a young hockey star from Amritsar, will be part of India’s junior men’s hockey team as the reigning champions gear up to start their campaign at FIH Odisha Hockey Men’s Junior World Cup from November 24. Nompilo Thenjwayo (pictured) Shindre-Lee Simmons and Stephanie Botha have all been called up after impressing in the recently completed IPT at Hartleyvale in Cape Town. Photo: @VarsitySports via Twitter

Cape Town - The South African Women’s hockey team have named three new caps in their squad for next year’s African Hockey Cup of Nations in Accra, Ghana from the 17-23 January 2022.

The first senior World Hockey5s event has been scheduled to take place in Lausanne next June, it has been announced.

FIH presses ahead with Hockey 5s promo event in 2022 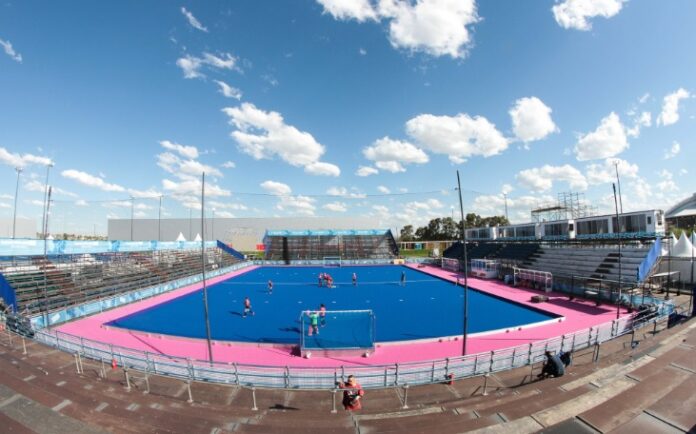 World hockey has pressed ahead with plans to hold its first senior Hockey 5s event in a further bid to showcase the sport. 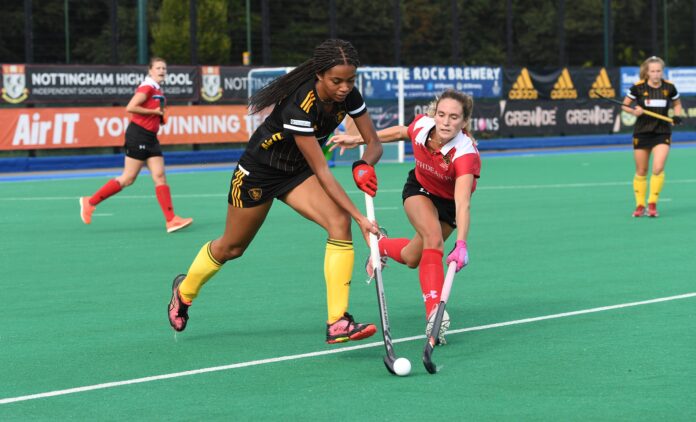 It is the penultimate weekend in the Premier Division before winter break PIC: Andy Smith

Brooklands Manchester University’s top six hopes rest on a crucial double header on the penultimate weekend before the winter break in the Men’s Premier Division. 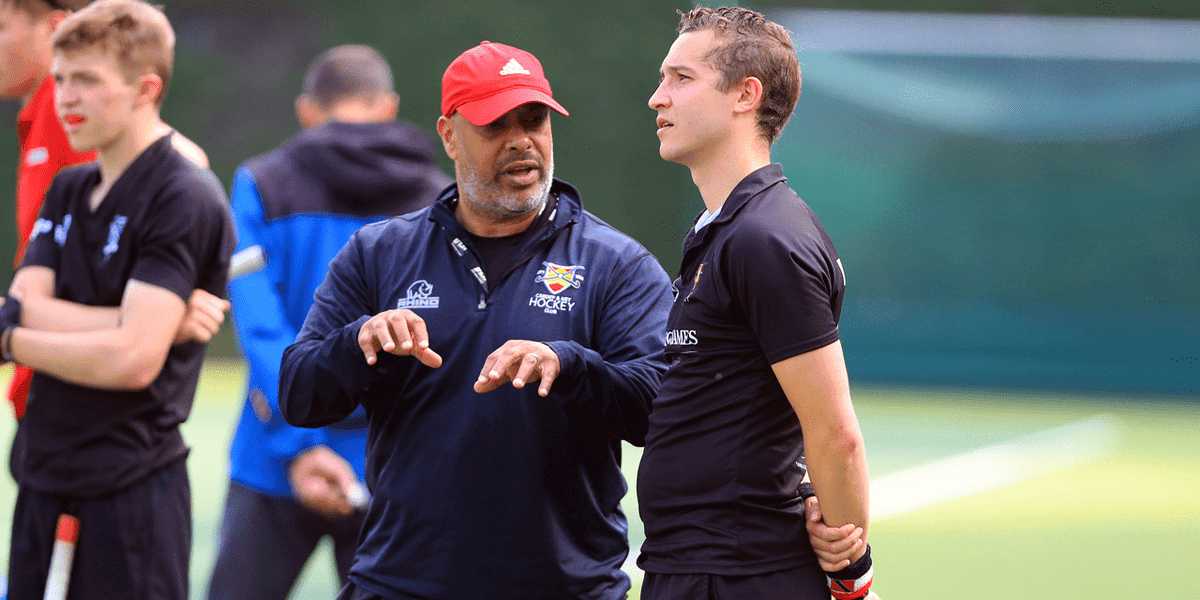 Rod Gilmour from The Hockey Paper spoke to Cardiff & Met's head coach Walid Abdo on his history with the club and his determination to see them earn promotion to the Men's Premier Division. Penang had to come back from a goal down to beat Kedah 4-2 at the National Hockey Stadium and reach the women's Razak Cup semi-finals yesterday.

Women’s EYHL2 promotion chase hits the turf for this season 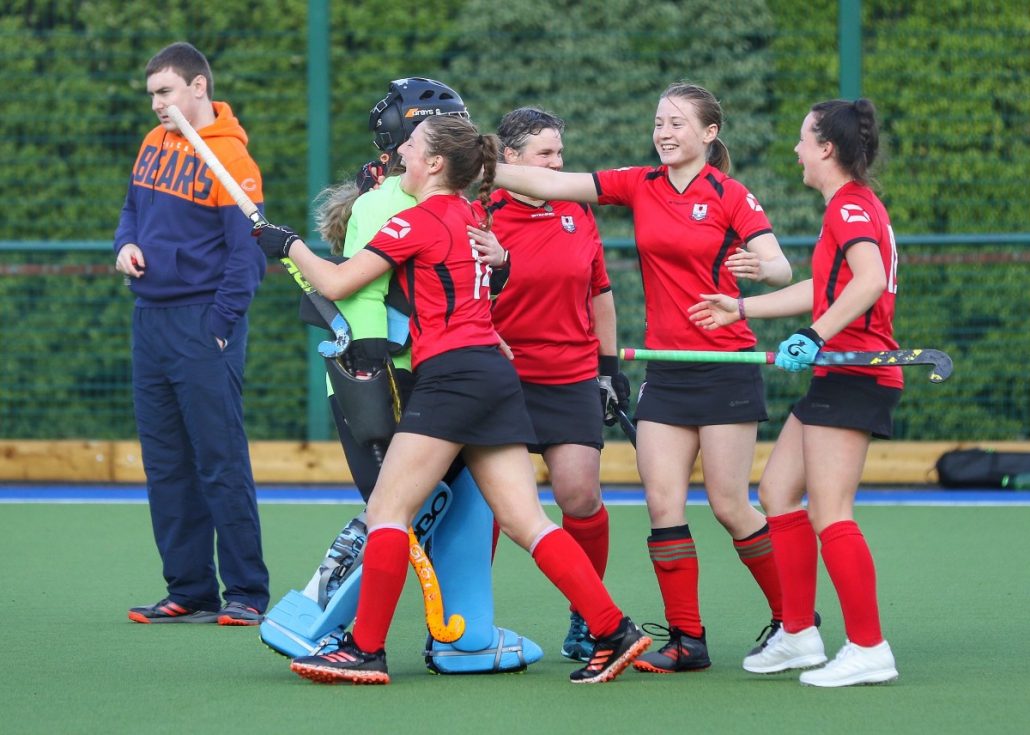 The chase for promotion to the women’s EY Hockey League top tier begins in earnest on Saturday with eight of the ten teams involved meeting on the opening day of EYHL Division 2.

Clydesdale Western, the only unbeaten team in the division, finally reached the top of the Scottish women`s Premiership with an 11-0 win over Erskine Stewart`s Melville in a catch-up match at Titwood last night. 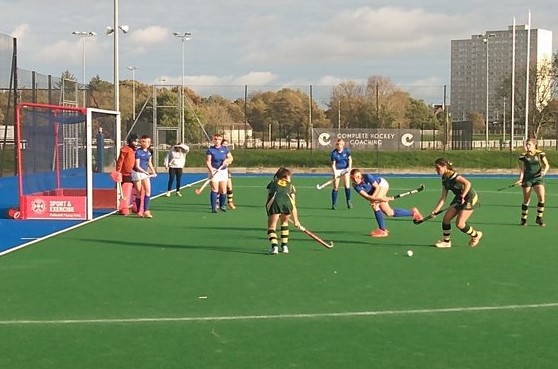 This season’s Aspire Cup tournaments have served up a feast of entertaining youth hockey. Seven boys and seven girls teams from across the country have been involved in this season’s competitions for schools who are building towards playing in the Schools Cups. 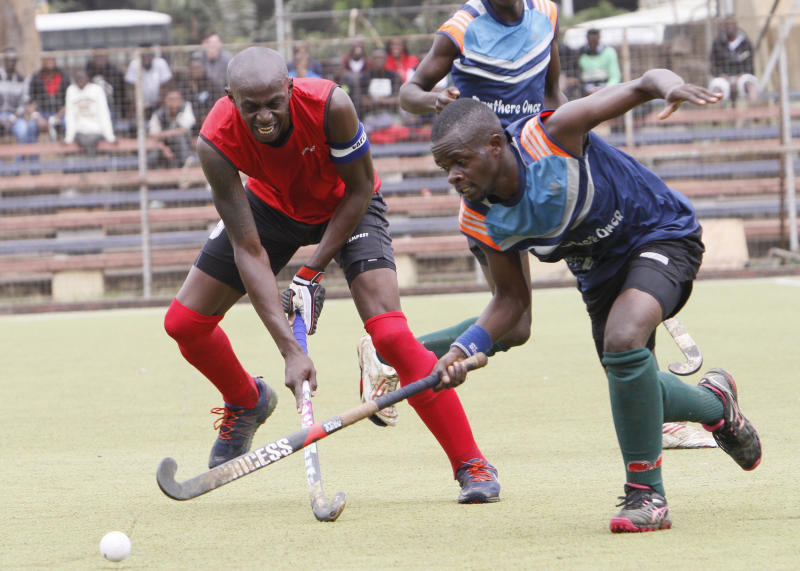 Parkroad Jerry Kanan(l) and Western Jaguar Kelvin Machinji fight for the b all when they played premier lLeague Men at Citypark. They scored 1-1.

Kenya’s Wazalendo Hockey Club will face off against Egyptian giants Zamalek after being pooled in a tricky Pool B of the upcoming 2021 Africa Cup for Clubs Championship, which kicks off next week on Wednesday in Ghana. 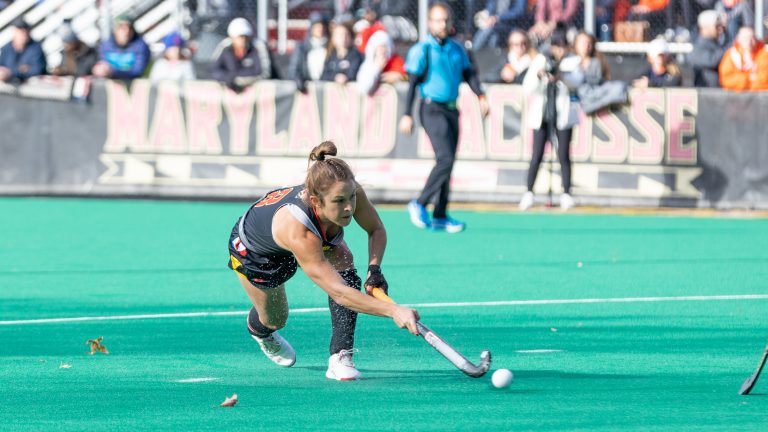 Late in double overtime, Liberty had a two-on-one charge downfield. Kelsey Heltzel fed the ball to Charlotte Vaanhold, who buried her second score of the day.

Northwestern field hockey will play its first ever national title game this weekend.

COLORADO SPRINGS, Colo. – After last weekend’s NCAA Field Hockey Tournament play, USA Field Hockey and the NCAA are pleased to share the umpires selected to officiate at the NCAA Division I, II and III Semifinals and Finals coming up this weekend. These individuals were selected on their performance during the NCAA First, Second and Thirds Rounds.