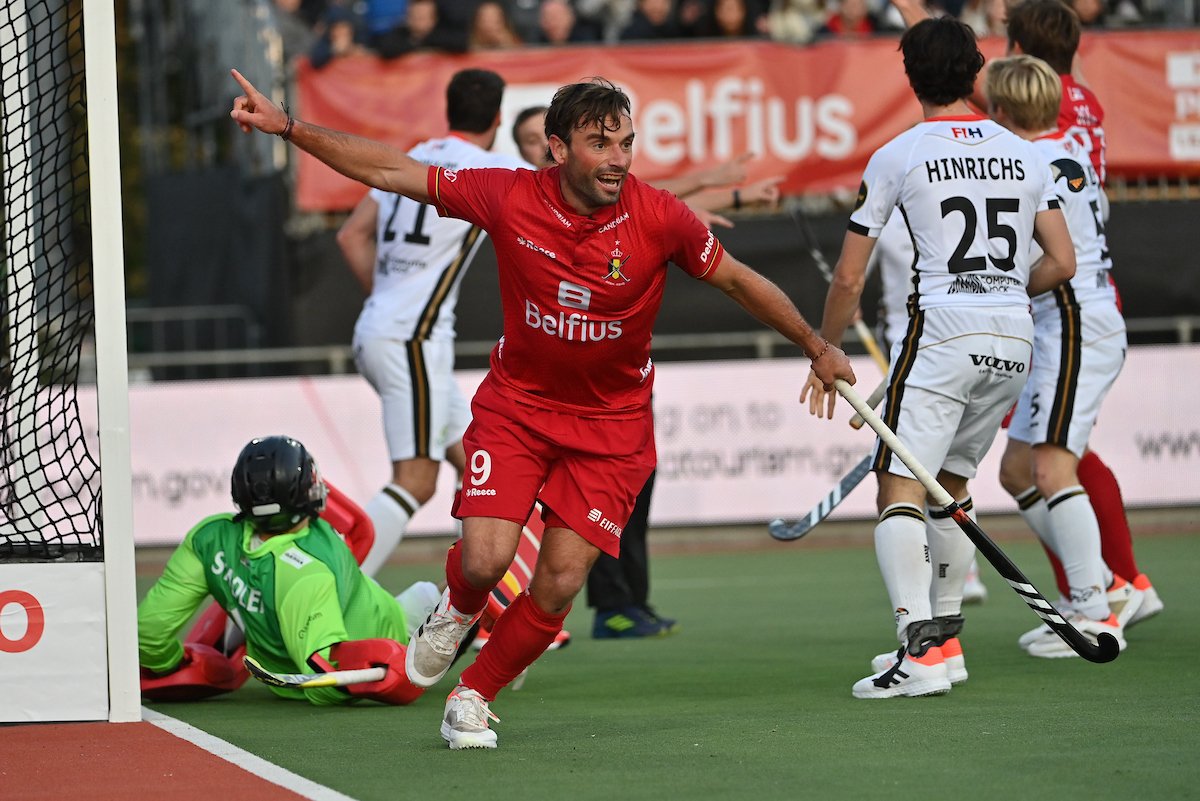 A sell-out crowd witnessed Belgium’s women and men both claim FIH Hockey Pro League victories over the national teams of Germany on a jubilant day in Brussels, with the fans flocking in their thousands to witness the teams in action for the first time since the Red Lions became Olympic champions at Tokyo 2020. 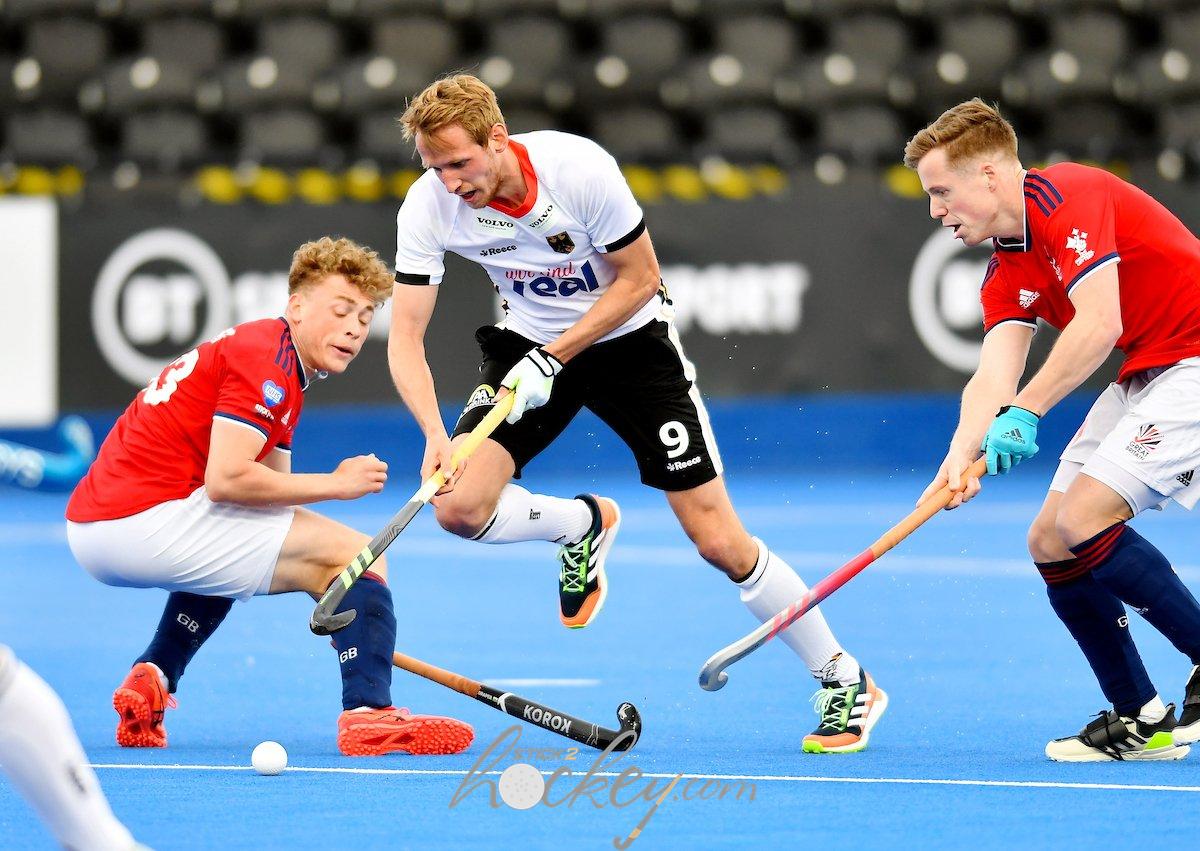 Belgium’s men’s and women’s teams treated their fans to a day of victories in the first of the FIH Pro League doubleheader at the Royal Uccle Sport stadium in Brussels on Saturday, October 16. 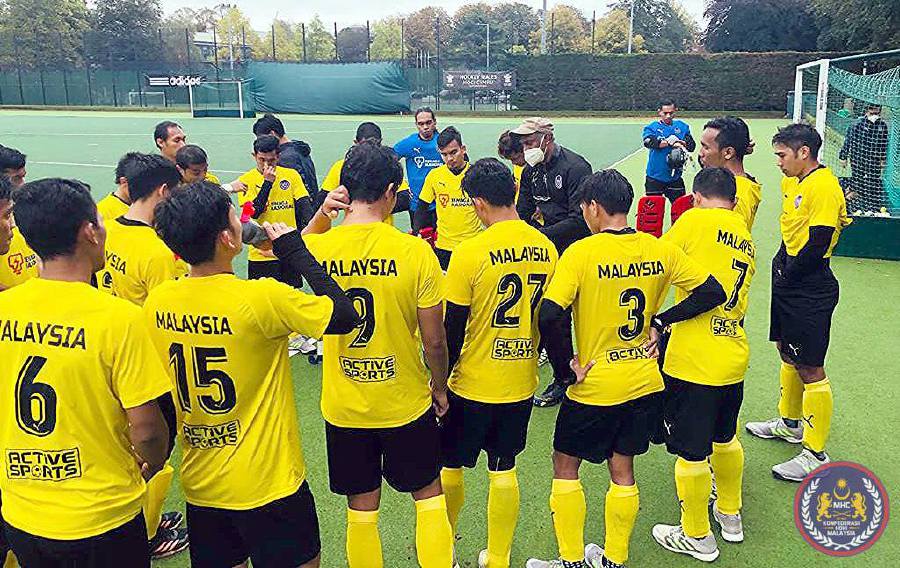 THE national Under-21 hockey team were edged 1-0 by Scotland’s Under-23 side in their final Tour of Britain friendly in Glasgow on Friday. -Pic credit to Facebook MHC

THE national Under-21 hockey team were edged 1-0 by Scotland's Under-23 side in their final Tour of Britain friendly in Glasgow on Friday.

Janneke Schopman appointed as the new chief coach of Indian women's hockey team will have her vision set for a vital 2022, with World Cup and Asian Games lined up Interestingly, there are no official announcements yet by Hockey India. However, the official website of Hockey India showcases Janneke Schopman as the chief coach of Indian women's hockey team. The 44-year-old has taken over the reins of Indian women's hockey exactly where Sjoerd Marijne had left. She is also India's first-ever woman chief coach. 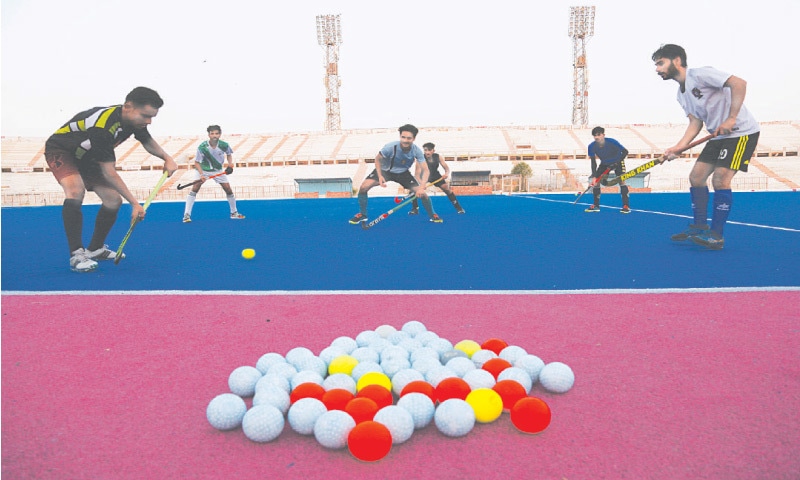 KARACHI: Players in action during the national junior team hockey camp in preparation for the upcoming Junior World Cup at the Abdul Sattar Edhi Stadium on Friday.—Shakil Adil/White Star

KARACHI: A month long national camp in preparation for next month’s Junior World Cup commenced at the Abdul Sattar Edhi Stadium on Friday. 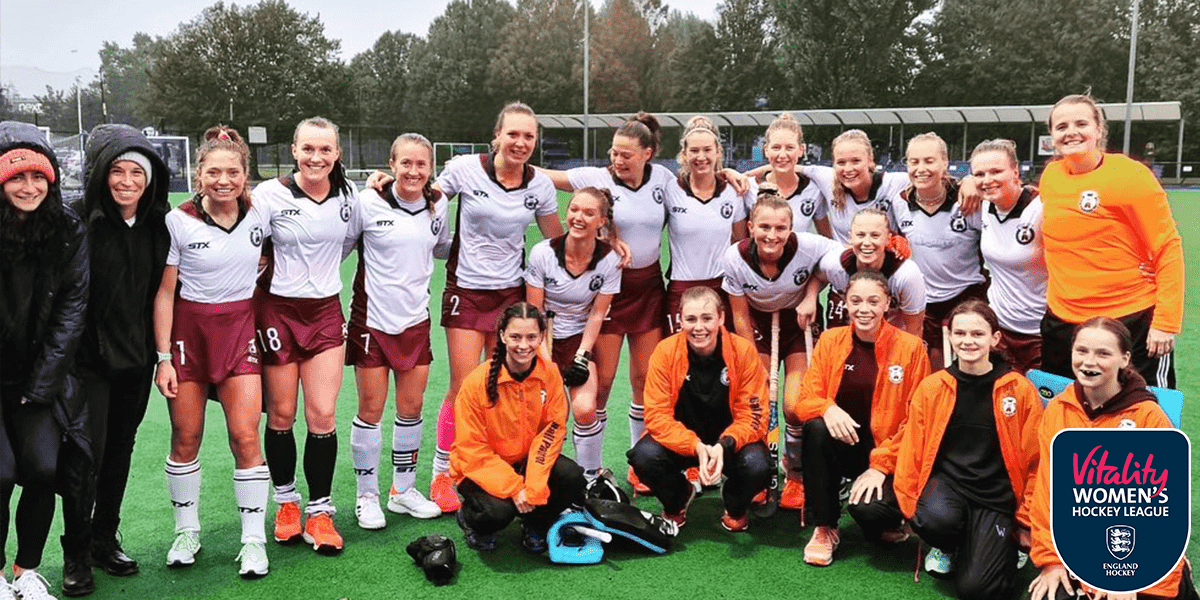 Eliza Brett scored a hat-trick as Wimbledon moved up to second in the Vitality Women’s Premier Division with a big victory over Beeston.

GHK stay at the top

With many Scottish Premiership games postponed due to the forthcoming World Cup Qualifiers, GHK took advantage by extending their lead at the top of the women`s Premiership by three points, but in the mens’ competition Kelburne failed to do likewise and Wildcats remain at the top. LAHORE - As many as six more matches were played on the second day of 1st Chief Minister Punjab 5-a-Side National Women Hockey Championship 2021 here at National Hockey Stadium on Saturday.

Hockey India wants Belgium to apologise for lack of respect 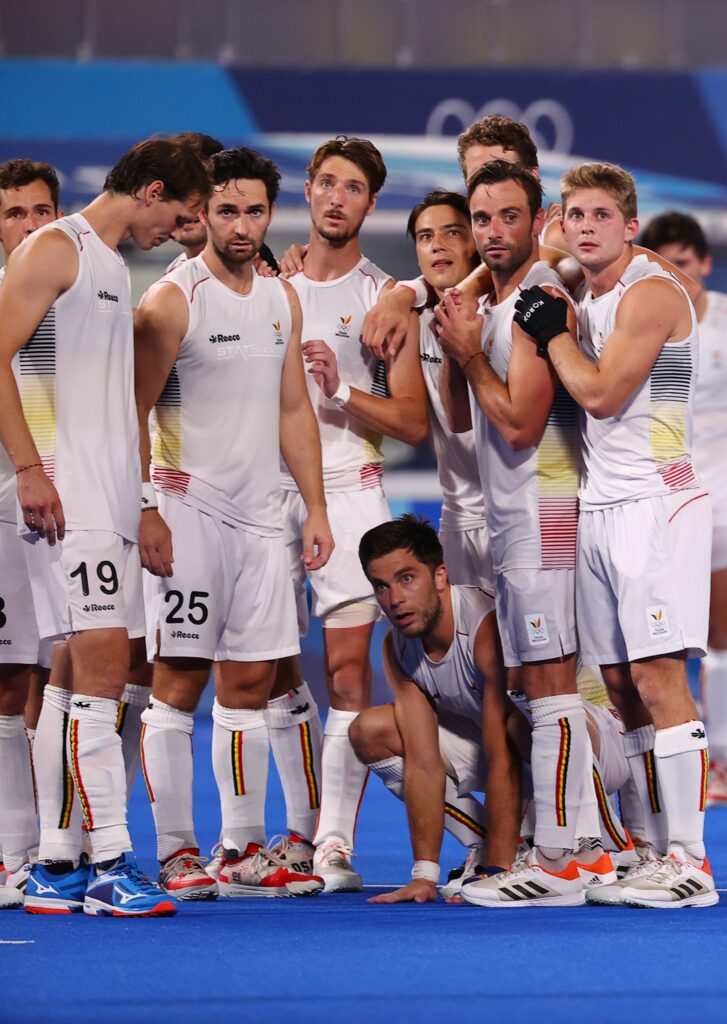 Belgium hockey’s dissatisfaction over the FIH Hockey Stars Awards was “racial discrimination”, according to Hockey India.

No. 1 Iowa field hockey ready for home game against No. 19 Ohio State

The Hawkeyes can clinch a Big Ten regular season title with a win over the Buckeyes. 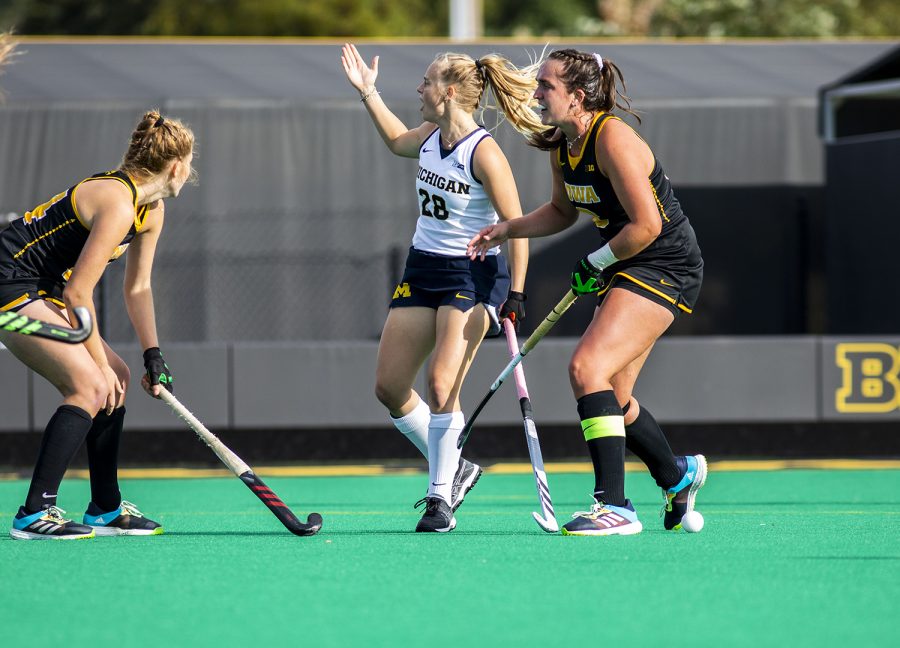 Michigan forward/midfielder Sarah Pyrtek look for a call during a field hockey game between No.1 Iowa and No. 2 Michigan on Friday, Oct. 15, 2021, at Grant Field. The Hawkeyes defeated the Wolverines 2-1 in double overtime and a shootout. Jeff Sigmund

Fresh off a victory over No. 2 Michigan Friday, Iowa field hockey will return to Grant Field in Iowa City Sunday to take on No. 19 Ohio State. 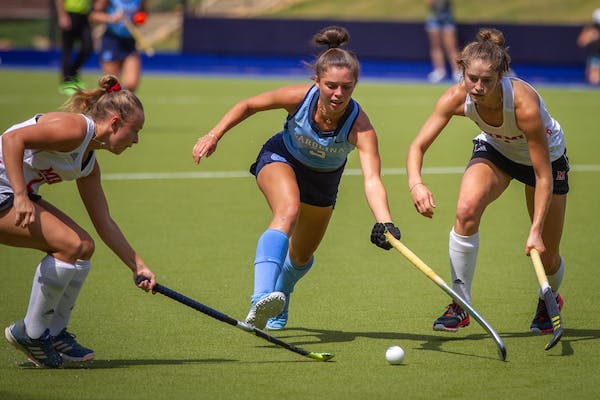 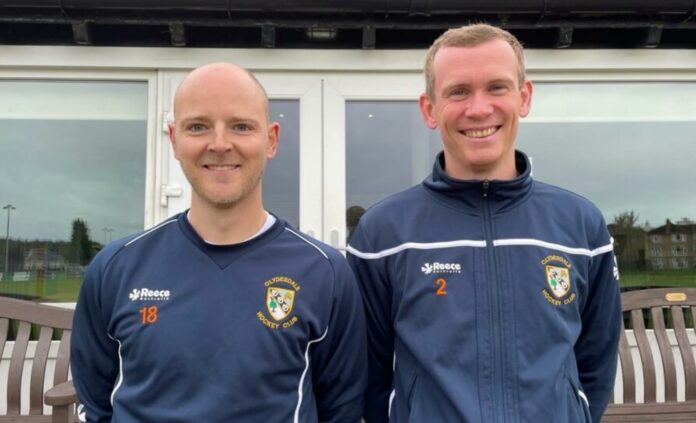 A hockey player at Clydesdale Western Wildcats HC has described how his best friend and team-mate saved his life after he collapsed during a match and was feared dead for nearly 10 minutes.