All the news for Wednesday 29 September 2021 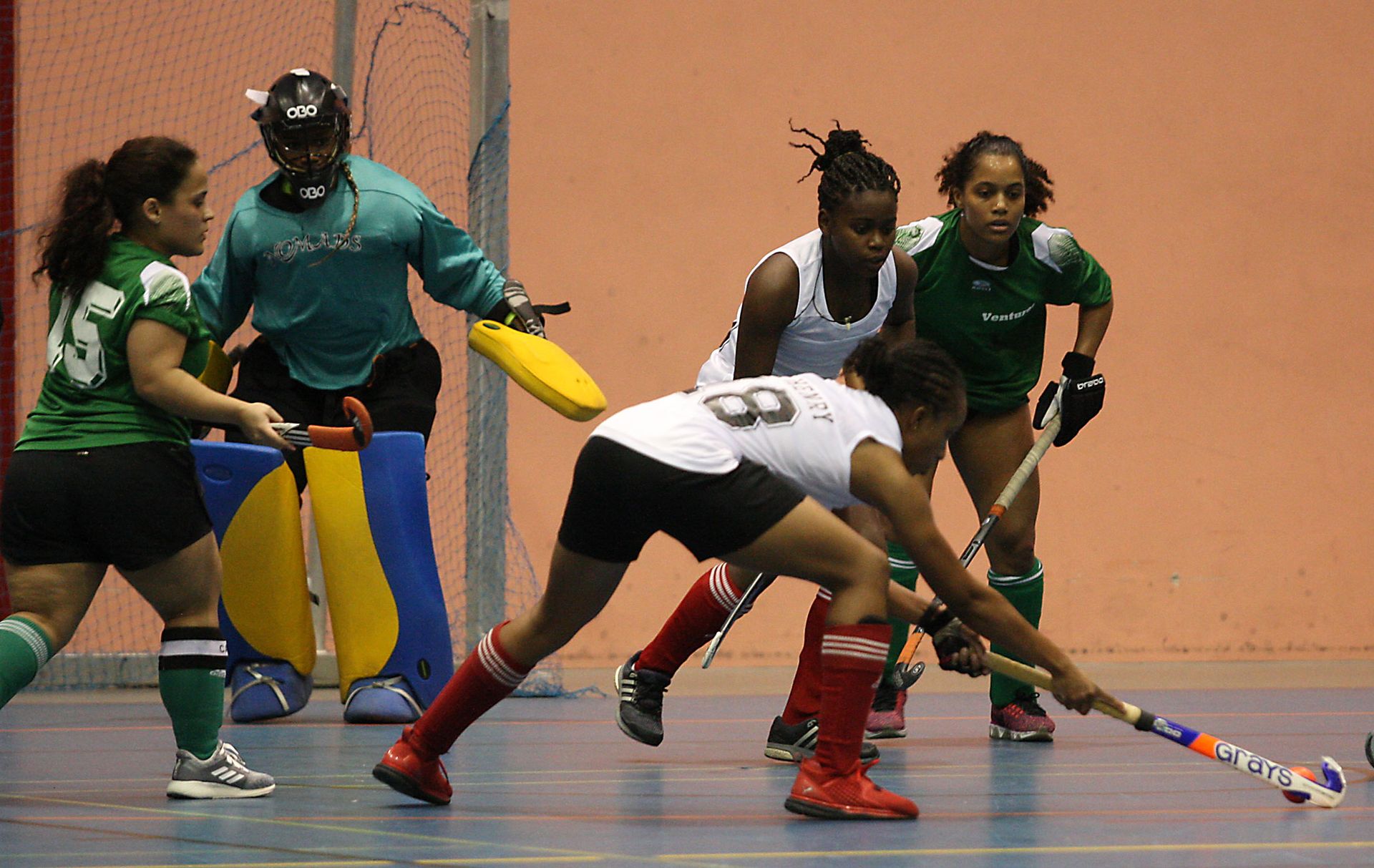 T&T senior women’s hockey team scored with the final play of the match for the second straight match, this time to earn a battling 2-2 draw with Paraguay in their top-of-the-table match at the 2021 Pan American Challenge Cup on Tuesday.

Trinidad and Tobago, Paraguay draw 2-2 in Pan Am Hockey 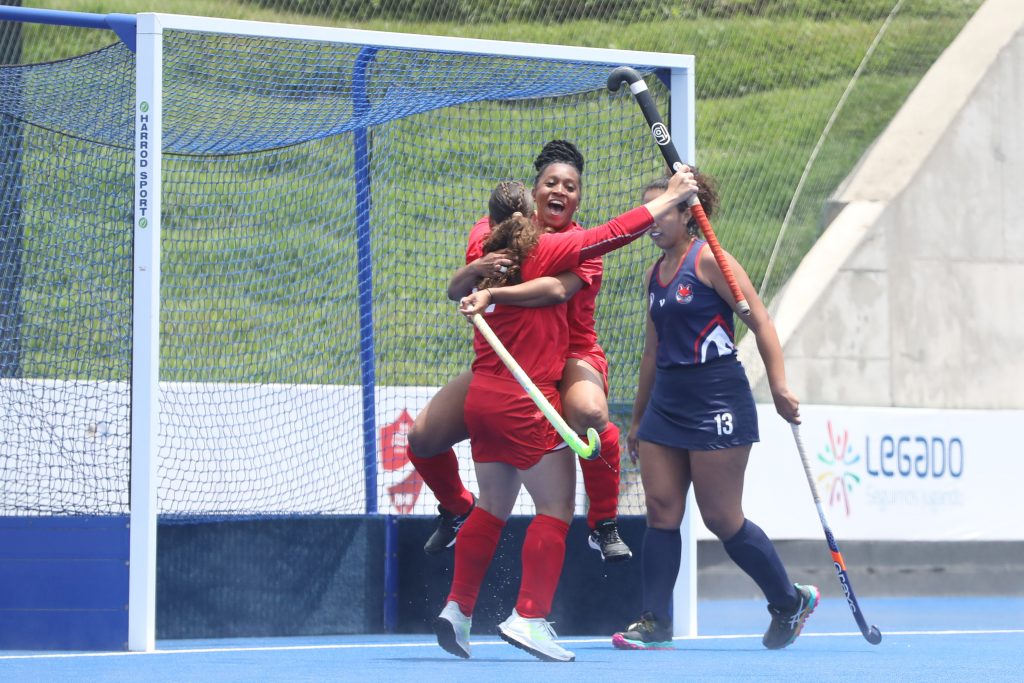 Trinidad and Tobago hockey players celebrate scoring against Paraguay in the Pan Am Challenge in Lima, Peru on Tuesday.

TRINIDAD and Tobago salvaged a draw against Paraguay in the Pan Am Hockey Challenge in Lima, Peru, on Tuesday. 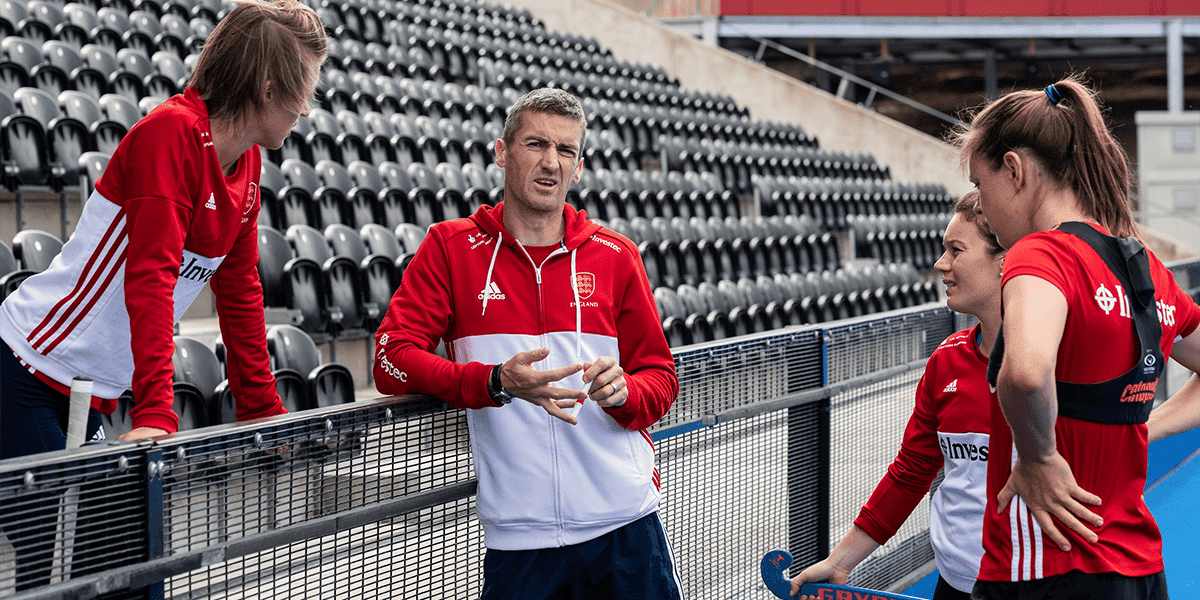 England and Great Britain Hockey are delighted to announce the appointment of David Ralph as Head Coach of their women’s international hockey teams. 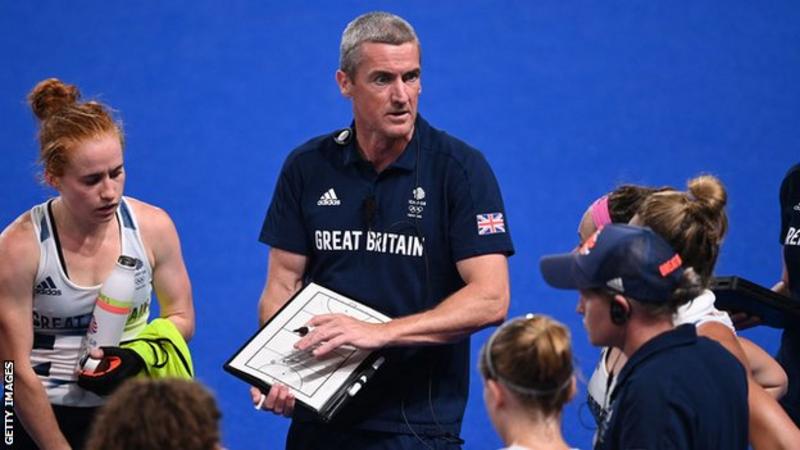 Ralph was part of the GB coaching team at Tokyo 2020

Assistant coach David Ralph has been promoted to become the new head coach of the Great Britain and England women's hockey teams. 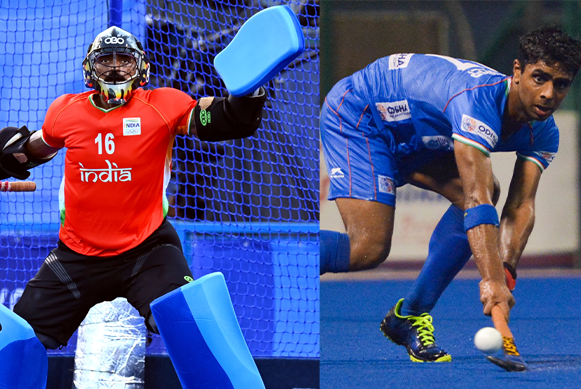 Continuing our series which connects former or current stars of the game with the junior players who are now starting out on their careers, we meet two players from the Indian national scene.

The Indian women's team had finished fourth at the Olympic Games after losing to Great Britain in bronze medal play-off. Bhopal: Madhya Pradesh chief minister Shivraj Singh Chouhan on Tuesday felicitated the Indian women's hockey team and handed them a cheque of Rs 31 lakhs in recognition of their stupendous performance at the Tokyo Olympics. 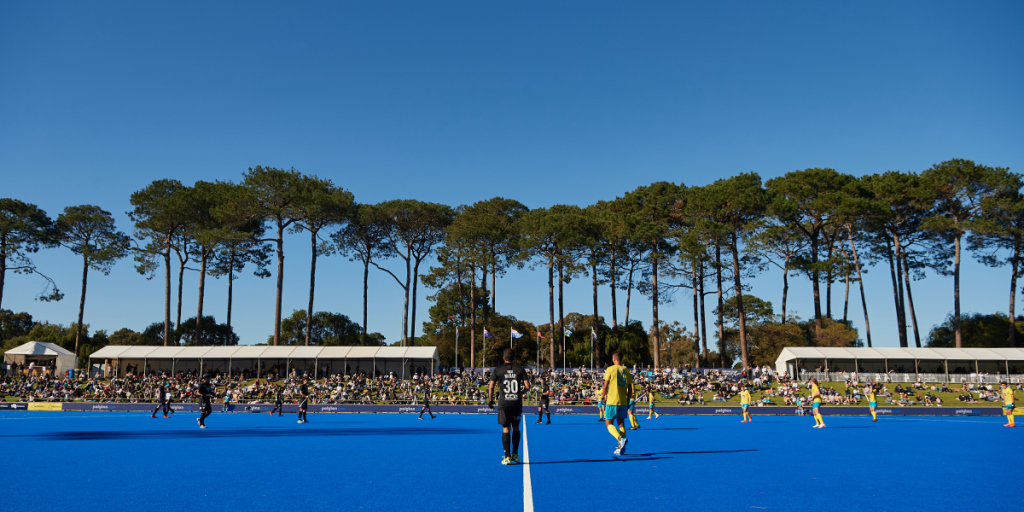 Perth and Western Australia will continue to be a destination for premier hockey events after Hockey Australia signed an agreement with the State Government, through Tourism WA for the next four years. 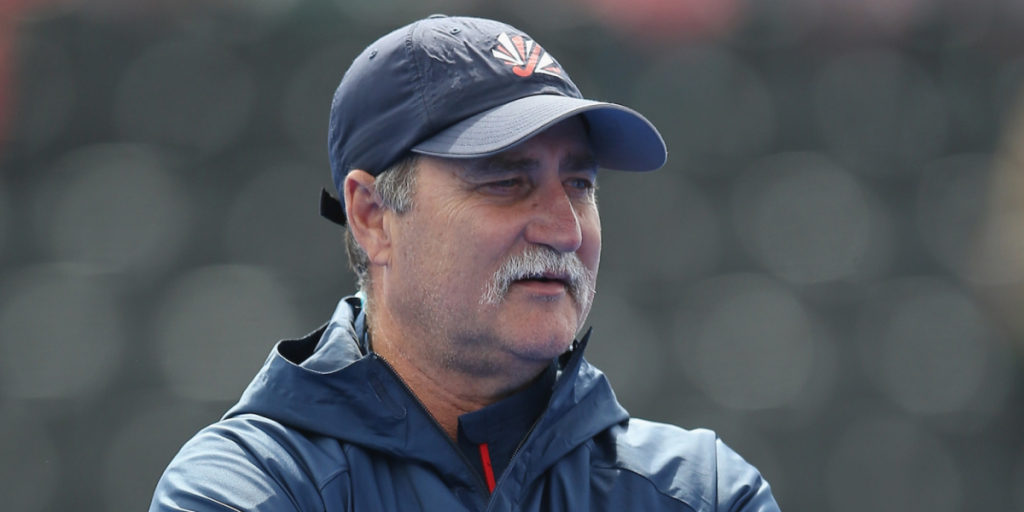 Three Rock to fly Irish flag in Europe this week

Three Rock Rovers will carry the Irish flag in European club action when they take on the men’s EHL Ranking Cup competition at the Dragons’ den in Brasschaat, just north of Antwerp. LAHORE - National Bank of Pakistan (NBP) defended their title successfully in the 3rd Chief of the Naval Staff (CNS) All Pakistan Hockey Tournament by defeating Pakistan Wapda 2-1 in the final played at the Abdul Sattar Edhi International Hockey Stadium, Karachi on Tuesday. 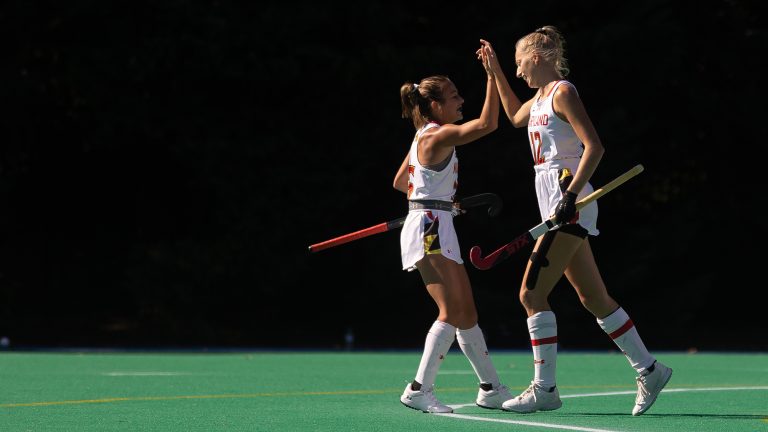 As No. 7 Maryland field hockey wrapped up a 4-0 shutout of American in Washington, D.C., on Sunday afternoon, the Terps gathered together and high-fived each other. They’d just finished playing four games over a span of nine days, which included a trip to and from Bloomington, Indiana.