The first day of the Panam Challenge 2021 began with the match between the women's teams from Brazil and Paraguay. In a game with a lot of physical effort, "Las Aguaras" beat the Brazilians 2 -1.

We are happy to announce that the 2021 Pan American Challenge will be broadcast live on our Youtube Channel!

Click on the following link and watch online: https://www.youtube.com/user/PAHFvideo 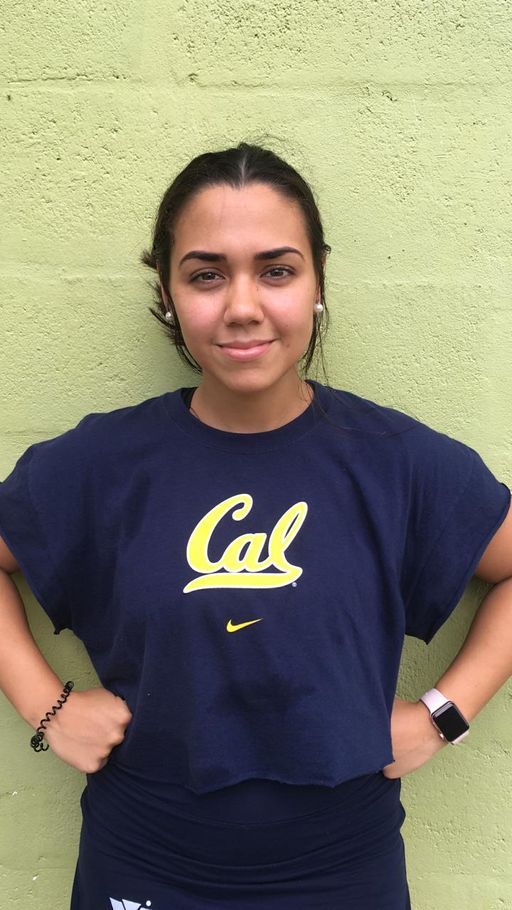 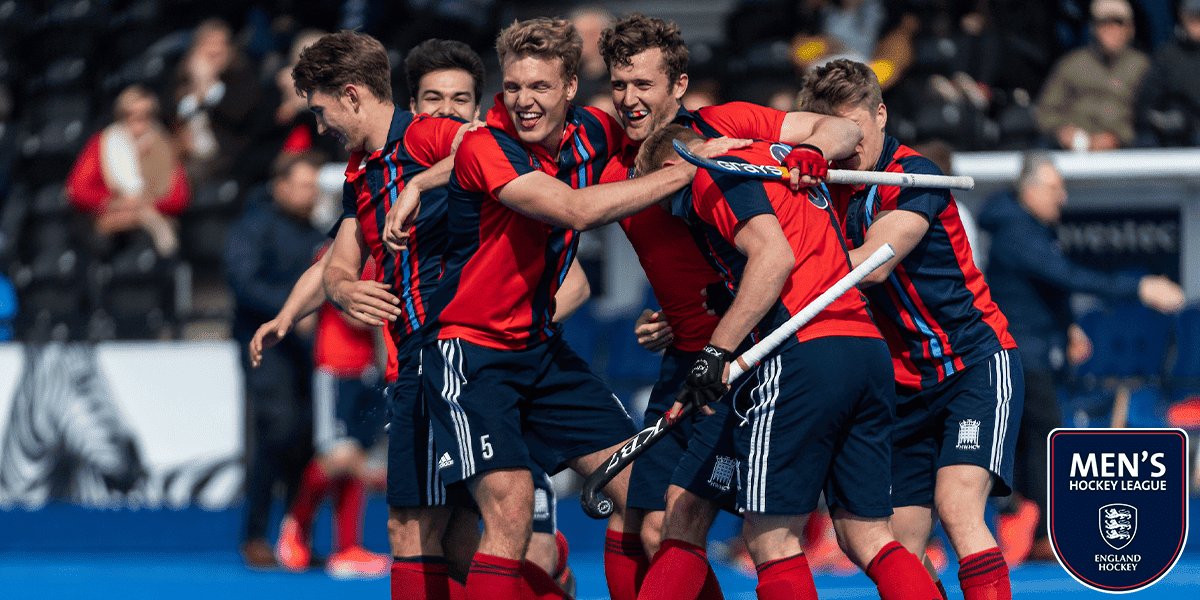 Surbiton and Hampstead & Westminster both continued their fine starts to the Men’s Premier Division with their second victories in as many weeks. 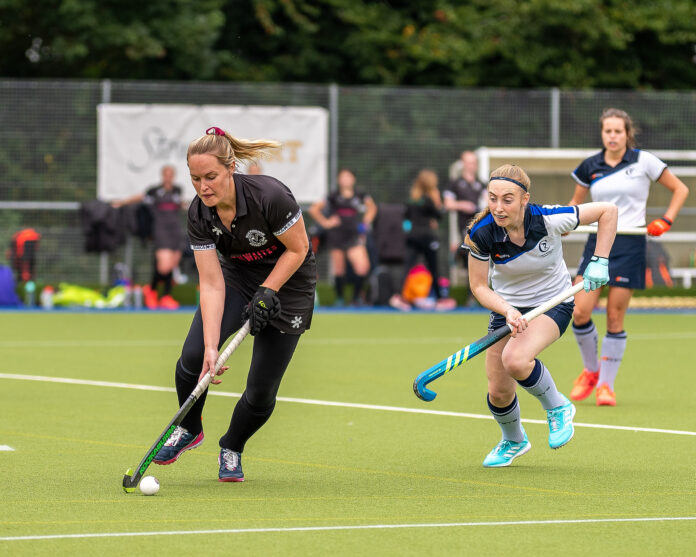 Early table toppers Hampstead & Westminster put an end to East Grinstead’s two-year unbeaten run with a fine 3-2 victory over their rivals on Saturday in the Vitality Women’s Premier Division. 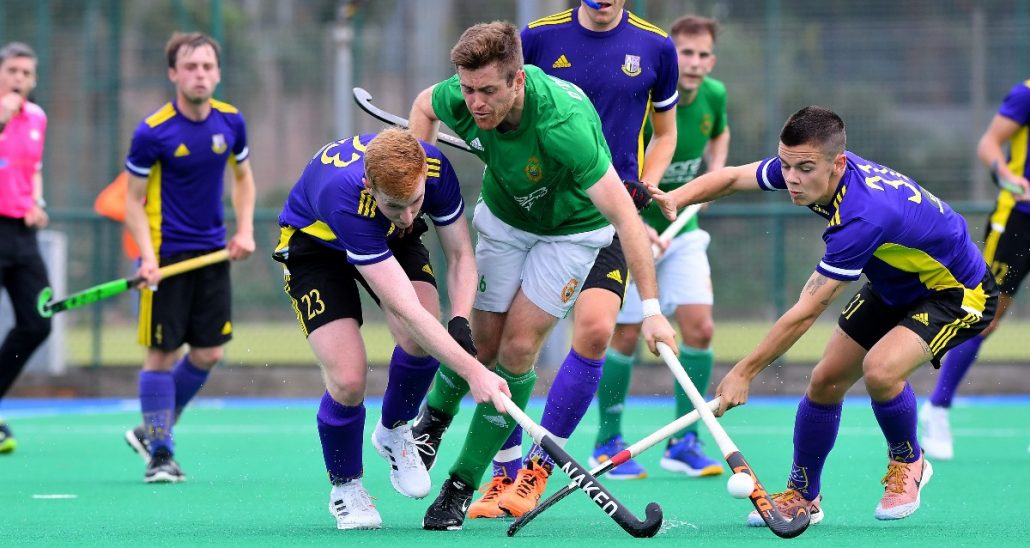 Lisnagarvey 3 (B Nelson, A Edgar, C Chambers) Corinthian 1 (P Caruth)
Lisnagarvey recorded their second successive win to move up into the top four as they got the better of Corinthian 3-1 at Comber Road. After some early reds’ pressure, Garvey took control and took the lead despite a mistrapped corner with Ben Nelson making amends, beating Simon Thornton at the near post.

Pembroke and Pegasus on the march in women’s EYHL 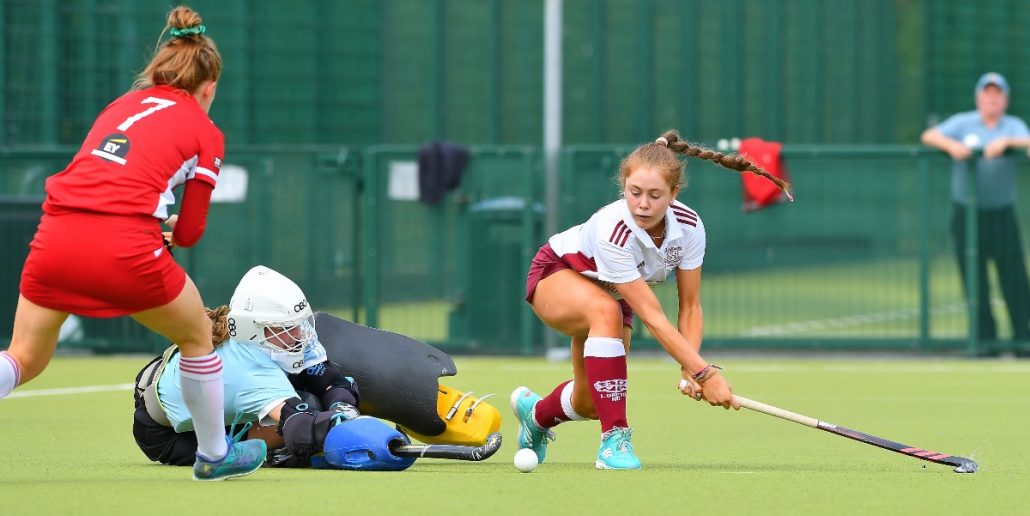 UCD 1 (M Carey) Pembroke 2 (A Naughton, O Macken)
Pembroke came back from a goal down in the final quarter to beat UCD and continue their excellent start to the season, leaving them in a share for the lead with Pegasus after three rounds. 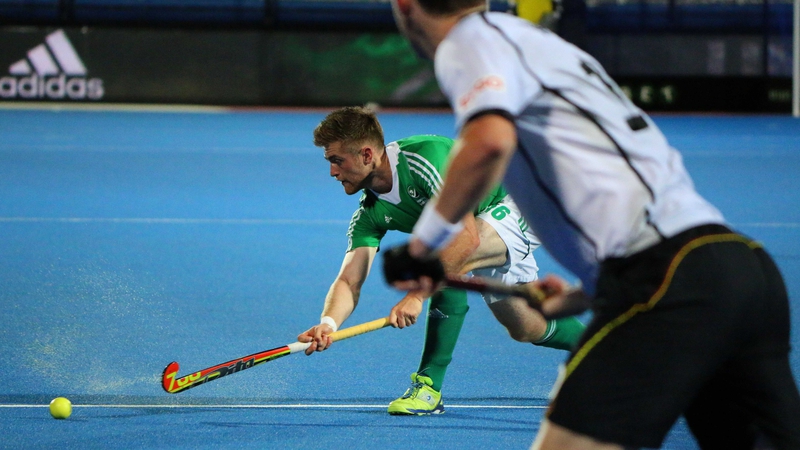 Glenanne's perfect start to the season rolled on as they made it three wins from three, moving two points clear at the head of the men’s EY Hockey League with a 4-2 success over Pembroke. 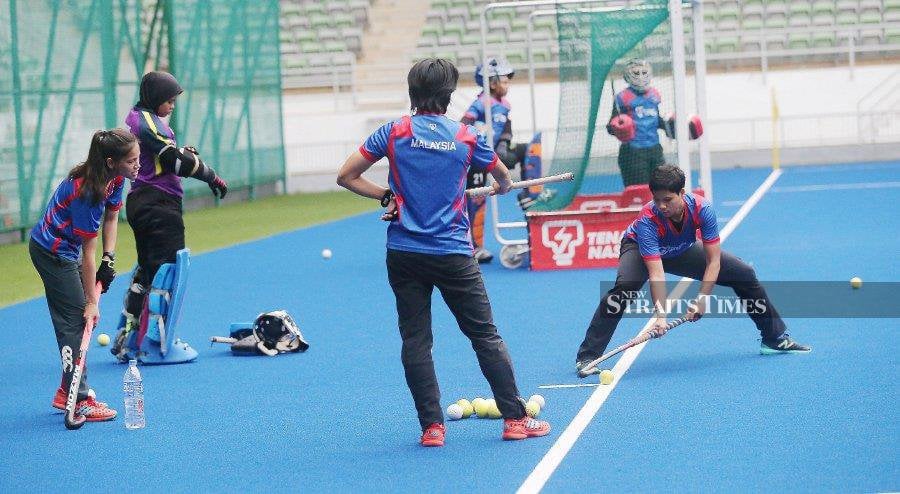 No. 1 Michigan celebrates alumni weekend with wins over No. 25 Michigan State, No. 23 Kent State.

After a successful road trip to Ithaca, N.Y, the Michigan field hockey team (8-0 overall, 1-0 Big Ten) enjoyed a return to Ocker Field as they faced No. 25 Michigan State (6-2, 0-2) and No. 23 Kent State (5-3). The two games played vastly different for the Wolverines, but ultimately they swept the weekend series, beating the Spartans 6-1 and the Golden Flash 2-1, to remain undefeated on the year. 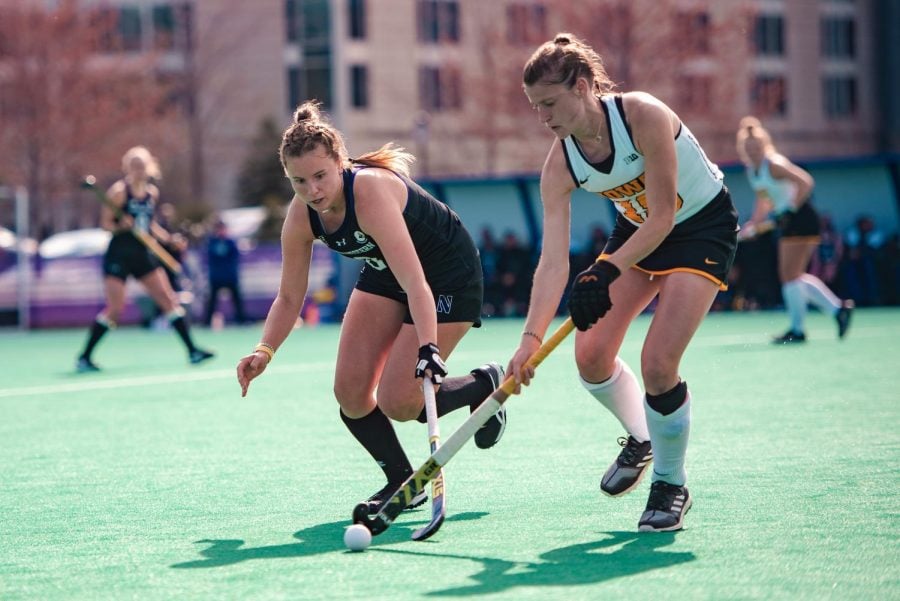 Sophomore midfielder Maddie Zimmer attempts to steal the ball from the Iowa Hawkeyes. She played a crucial role in the squad’s tough loss to Rutgers Friday.photo by Kelsey Carroll

A few months ago, Northwestern defeated Rutgers to clinch a spot in the 2020 Big Ten Semifinals and exacted retribution for a regular season sweep. 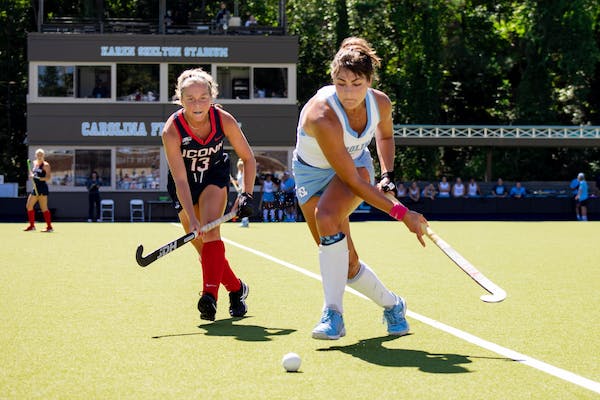 Manu Ghigliotti scored the game's only goal on Sunday

No. 9 Maryland field hockey cruises to 4-0 win over American 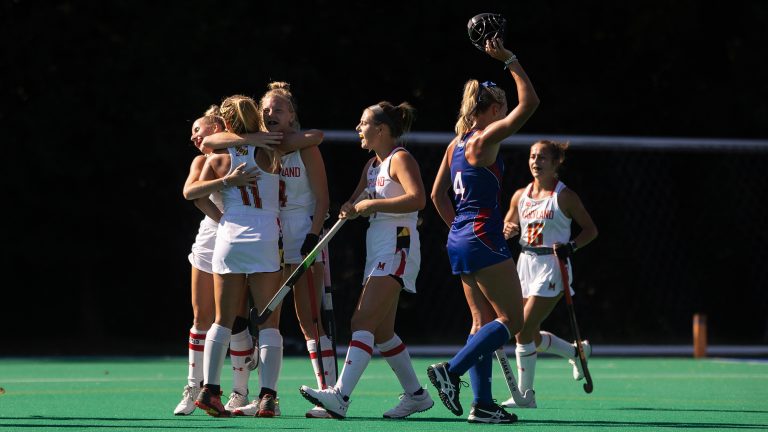 WASHINGTON — In what coach Missy Meharg says is always an exciting matchup, No. 9 Maryland field hockey continued to have American’s number Sunday afternoon.

Pair of Late Goals Gives No. 21 ODU the Win over No. 11 UVA Field Hockey

Amber Ezechiels gave Virginia the early lead, but the Monarchs scored twice in the final ten minutes of the game to steal the win

For fifty minutes of Sunday afternoon’s game between No. 11 Virginia and No. 21 Old Dominion, it appeared that the Cavaliers were on their way to securing their third win over a ranked opponent in as many games.

Field Hockey Comes Up Short In Defensive Battle Against IU MUNCIE, Ind. - The Ball State field hockey team came up short against in-state rive Indiana on Sunday afternoon at the Briner Sports Complex. In fact, today's game came down to one goal, which unfortunately went to the Hoosiers. 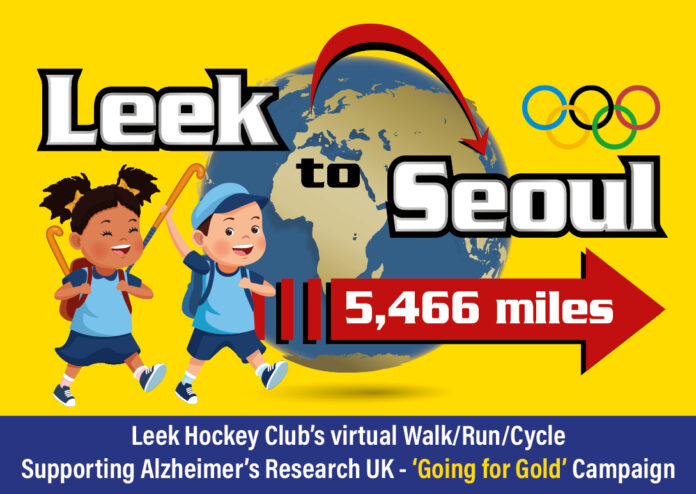 Leek Hockey Club took on the task of completing a virtual 5,466 mile Walk-Run-Cycle from Leek to Seoul, in South Korea in support of Imran Sherwani, the club’s former player, coach and current ‘life member’.