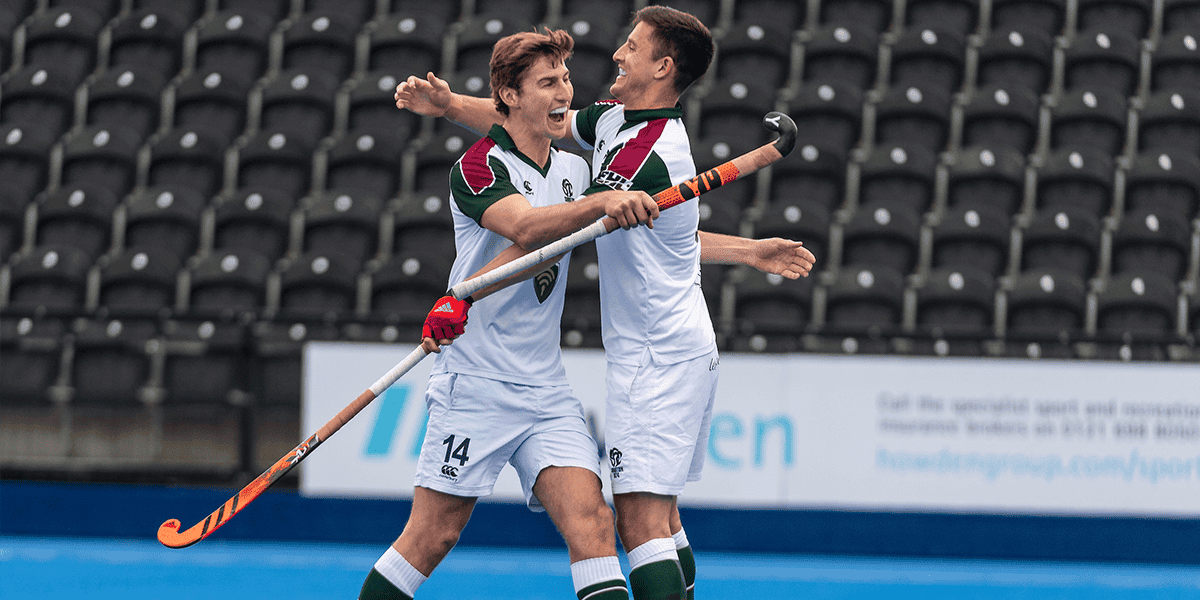 Defending champions Surbiton came from behind to beat Holcombe in a thrilling ten-goal game as the Men’s Premier Division got off to a scintillating start. 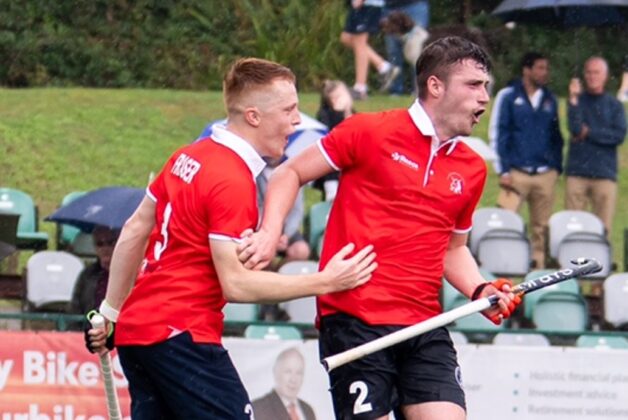 They may have lost specialist Tim Guise-Brown close season, but debutant Owen Williamson took up the mantle with aplomb thanks to two stunning corner strikes as Oxted beat East Grinstead on the opening weekend of the men’s Premier Division. 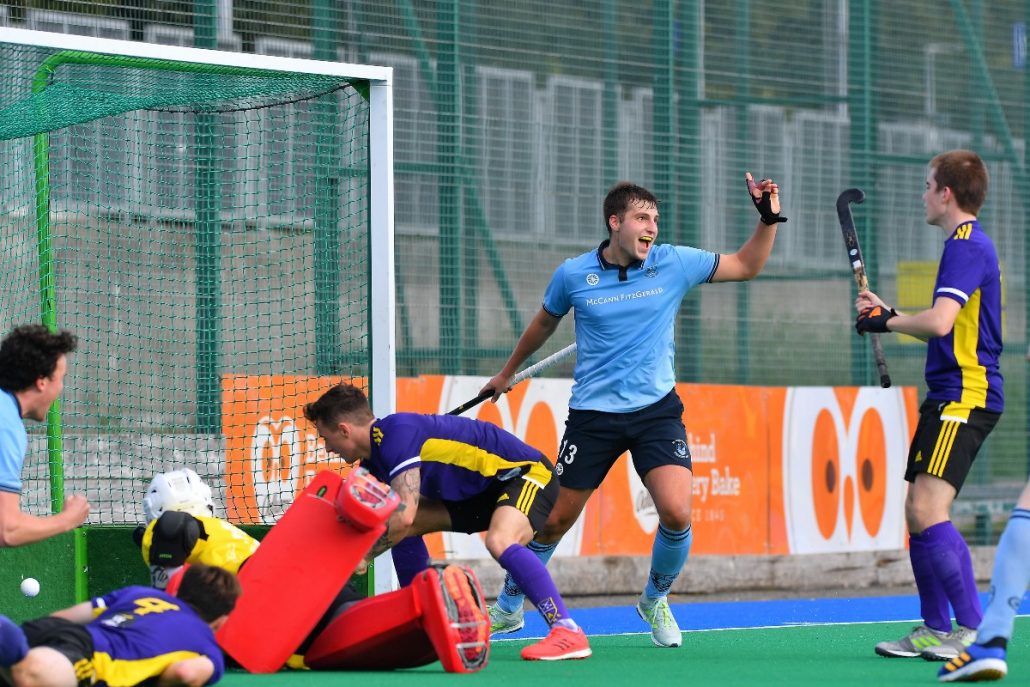 Glenanne and Three Rock Rovers made it two wins from two to head up the early season standings following impressive victories over YMCA and Banbridge on Saturday.

Old Alex 0 Catholic Institute 0
Old Alex and Catholic Institute shared the spoils as defences were on top in Milltown as goalkeepers Holly Micklem and Pam Smithwick put in fine performances. The former was the first to get down low to deny a first minute chance from the visitors from Limerick. 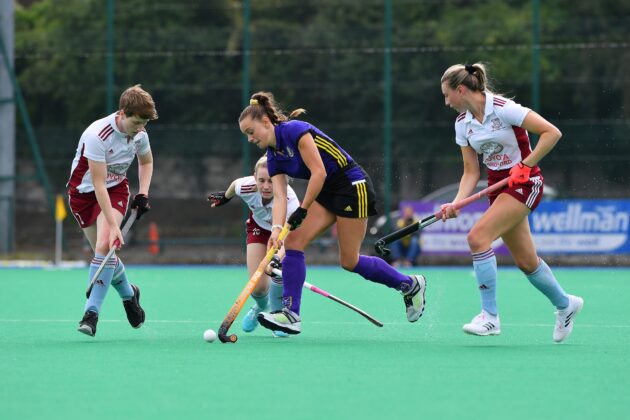 Hannah McLoughlin’s hat trick of backhand goals saw UCD pick up their first win of the season, lifting them to the head of the early season women’s EY Hockey League table.

KARACHI: The arrangements for 3rd Chief of Naval Staff (CNS) Hockey Championship have been finalised and it will begin on Tuesday (tomorrow) at Abdul Sattar Edhi stadium. 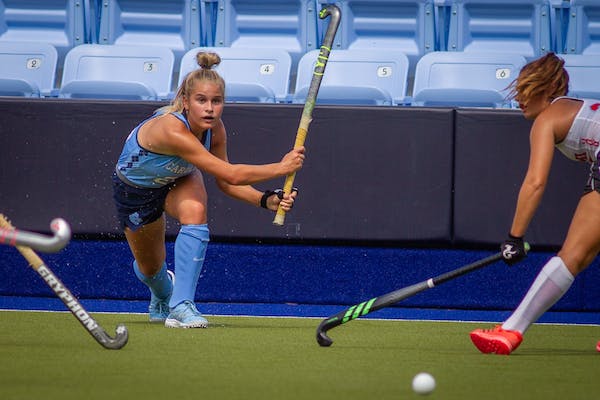 LOUISVILLE, Ky. — The No. 2 Iowa field hockey team posted its second top-five win of the season, downing No. 5 Louisville, 2-0, on Sunday afternoon at Trager Stadium. The Hawkeyes move to an 8-0 start on the season — the best start since 1999 — with three wins against top-11 ranked foes. PHILADELPHIA – Goals from Sol Borensztein and Manu Ghigliotti in the second half led the ninth-ranked Saint Joseph's field hockey team past Temple, 2-0, at Howarth Field on Sunday. No. 17 Duke field hockey unable to complete comeback against No. 15 Wake Forest 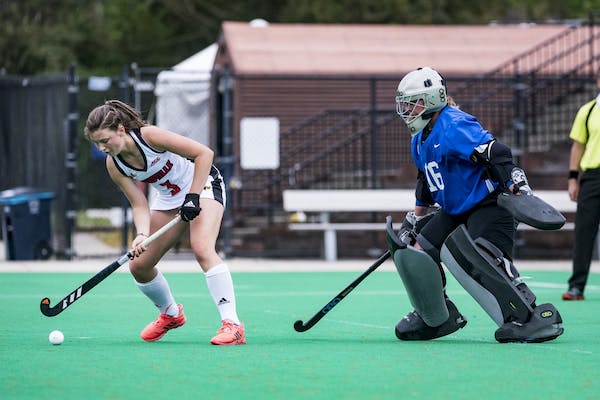 After defeating No. 18 Princeton last Saturday on the road, Duke’s excitement for its first ACC matchup of the season was quickly shut down with a loss at home to Wake Forest.

As part of the initiative, CelloSport has installed several of Pixellot’s fully automated sports production systems, enabling fans to watch professional quality coverage of community sports when they cannot attend in person.

The associations currently using the AI-enabled sports production technology include North Harbour, Wellington Hockey, Manawatu Hockey, and Waikato Hockey. As of 16th August, they have broadcast 39 hockey games between them, with associations responsible for choosing how many games they will live-stream each weekend.

“At Cello we understand that great network solutions are the platforms for digital innovation. We set up CelloSports to connect men, women, and youth athletes at every level. Pixellot supports this mission, helping our hockey associations engage their communities effectively and affordably.” Said Mark Jurgeleit, CEO at Cello and CelloSport. “We have already ordered a second shipment of Pixellot systems to extend the opportunity to football clubs. Communities are the reason behind this whole project: CelloSport is about connecting communities, and we’re already seeing sponsors sign up to support the initiative.”

“We are excited by how easy Pixellot makes it for us to broadcast TV-like footage.” Said Riki Burgess, CEO of the North Harbour Association. “The cameras provide great quality video coverage, allowing families and fans throughout New Zealand to enjoy the excitement of community hockey.”

“We are delighted to be able to help community sports teams in New Zealand engage their fan bases via professional-quality live streams.” Said Alon Werber, CEO at Pixellot. “The cost of production used to prohibit local clubs from broadcasting games, but Pixellot changes that. Our fully automated production workflow can generate and deliver high-quality footage without a person in the loop.”

“We appreciate the value of communities, alongside the connection families have with our restaurants’ Said Scott Horton, owner of McDonald’s Newtown, one of the local sponsors of the Wellington Pilot. “Sports teams often play a central role in bringing these communities together, and that’s why it’s crucial we help clubs use technologies like Pixellot to enhance this dynamic.”

Pixellot’s vast experience in providing cost-efficient professional coverage for men’s and women’s leagues, as well as youth, and amateur sports, has made it the solution of choice for thousands of leagues and teams around the world.

The award-winning, AI-automated technology is now used in thousands of venues worldwide, live-streaming upwards of 80,000 games per month.

CelloSport is a subsidiary of Cello, New Zealand’s leading business network provider.  Founded in 2020 via a management buyout from Spark, Cello has delivered world class network solutions to several New Zealand sporting venues. Quality network installations allow for digital innovation, and the obvious evolution of this was live streaming and connecting amateur sports with their community stakeholders.

Amateur sport in New Zealand struggles for funding, and CelloSport, together with Pixellot are looking to help solve that problem through the multitude of revenue opportunities presented by these streaming solutions.

While CelloSport is in its early stages with Field Hockey in New Zealand, discussions are underway with Football, Ice Hockey, Rugby, and Rugby league clubs.  CelloSport is looking to be your home for amateur sport in New Zealand. Whatever your sport, we will have a solution for you, please get in touch to discuss your options.