The first of the four matches of this fourth day of the PAC was key for what was to come in the next days of women and the definition of who entered the semifinals key.

SANTIAGO, Chile – In their second pool game of the 2021 Junior Pan American Championship, taking place at the Prince of Wales Country Club in Santiago, Chile, the U.S. U-22 Men’s National Team topped Trinidad and Tobago in a high pressure match. Tied heading into the final quarter, USA found the game winner with five minutes to go to secure the 3-2 win. 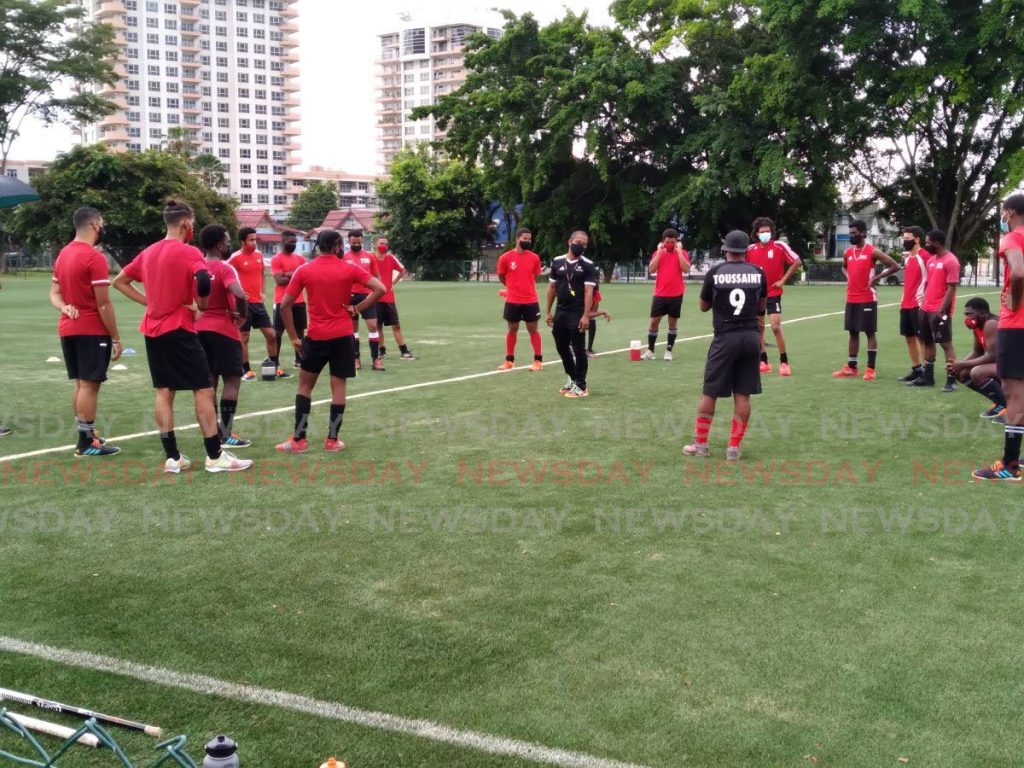 In this file photo, coach Darren Cowie (centre) speaks to members of the national men's junior hockey squad during a training session at the Police Barracks, St James on August 12. - Joel Bailey

UNITED STATES came from behind to edge Trinidad and Tobago 3-2 on Tuesday in a men’s Pool A fixture, in their opening match of the Junior Pan American Hockey Championship in Santiago, Chile. 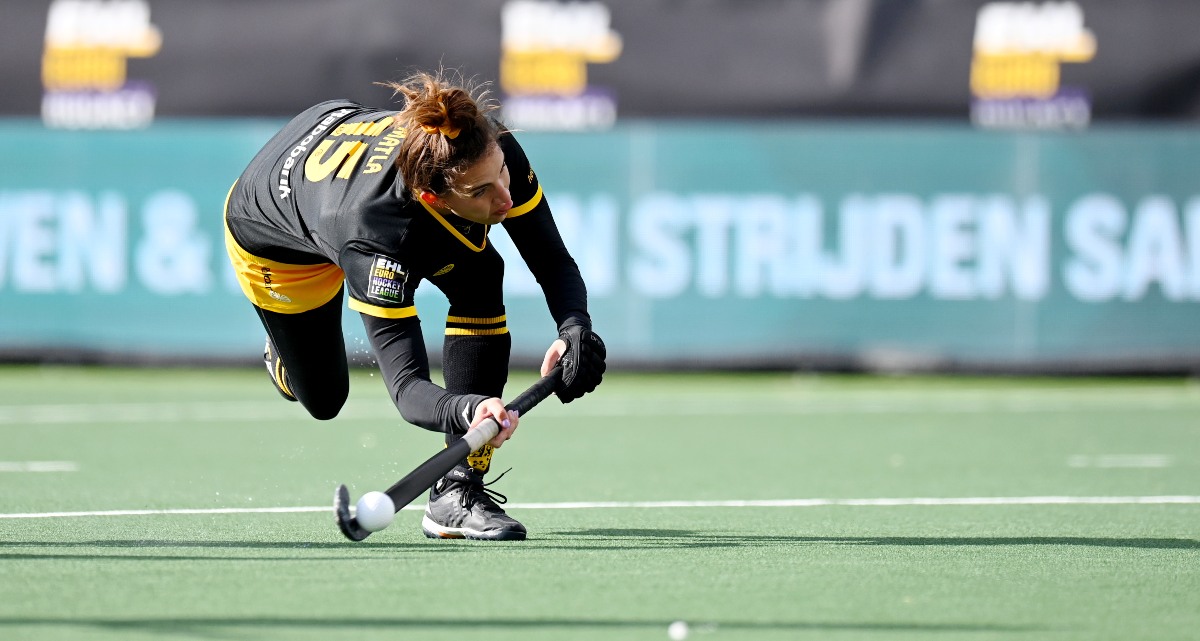 A number of EHL regulars have been named on the shortlist for the FIH Hockey Stars awards. 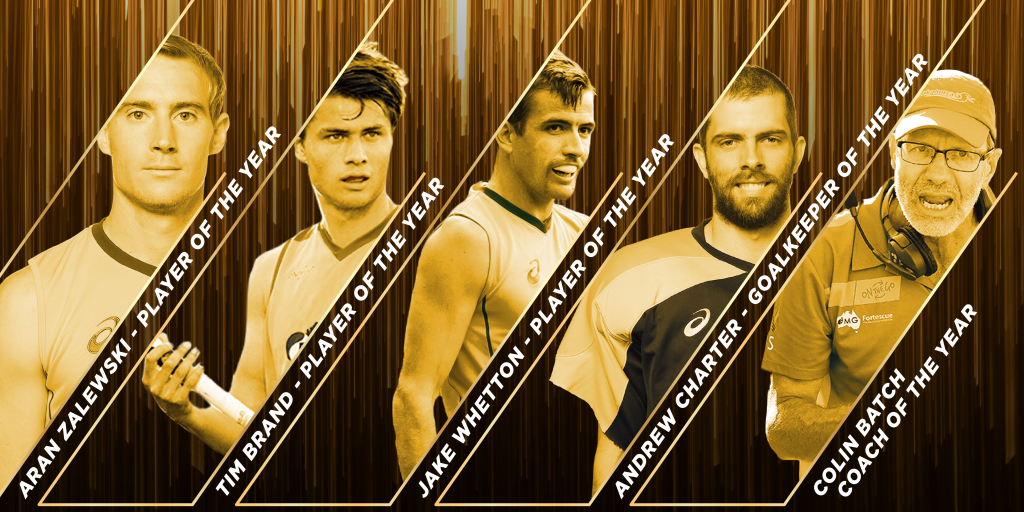 The Kookaburras’ silver medal at the Tokyo Olympics has been further acknowledged with Head Coach Colin Batch and four of the team’s stars announced as finalists in the annual International Hockey Federation (FIH) Hockey Stars Awards.

Prasad was part of the team's historic bronze medal-winning feat at the Tokyo Olympics earlier this month. This was the team's first Olympic medal in over four decades. 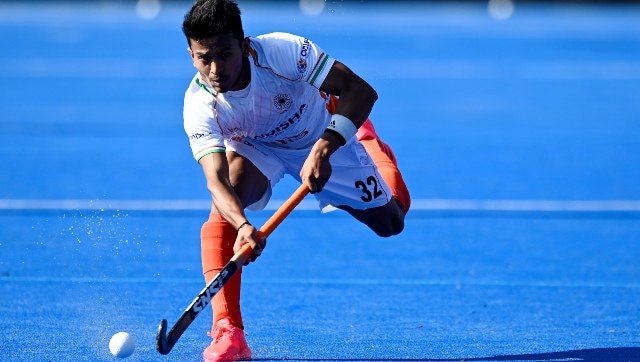 Indian men's hockey team mid-fielder Vivek Sagar Prasad says it feels surreal to be nominated for the FIH Rising Star of the Year award for the second time in his career, having already claimed the honour in the 2019-20 season.

Who are the Indian players to have won the FIH Hockey Stars Awards? 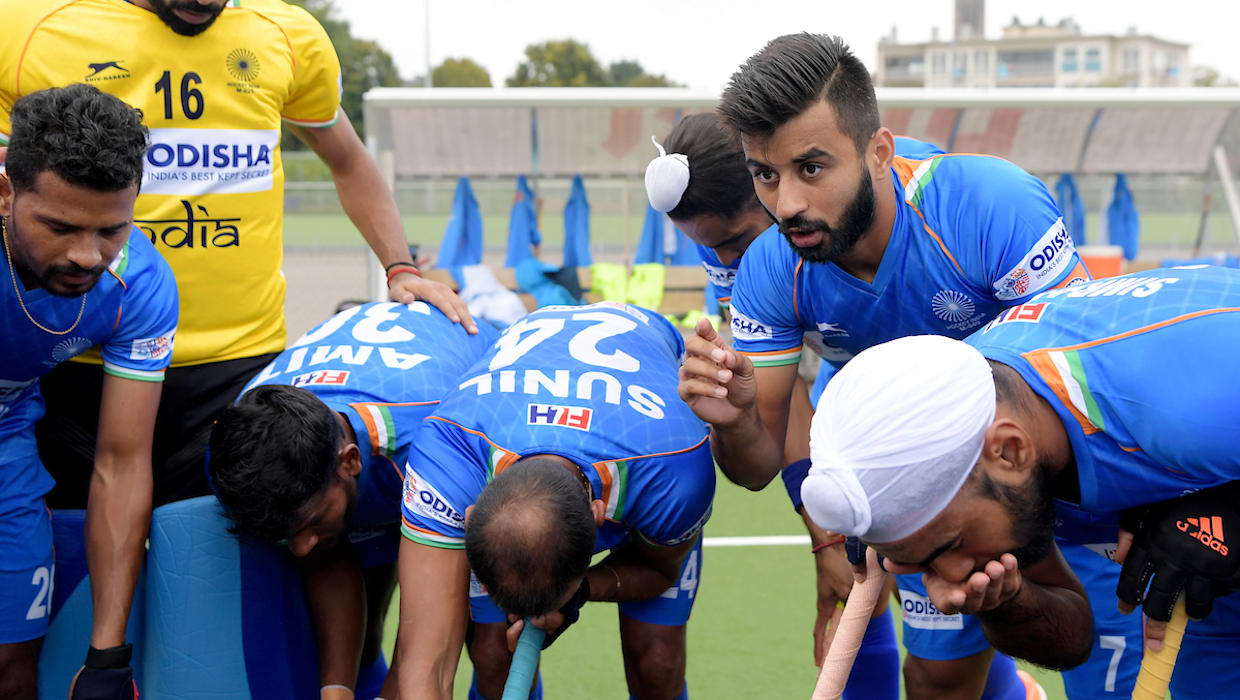 Pearne-Webb looking forward to buzz of fans at Birmingham 2022 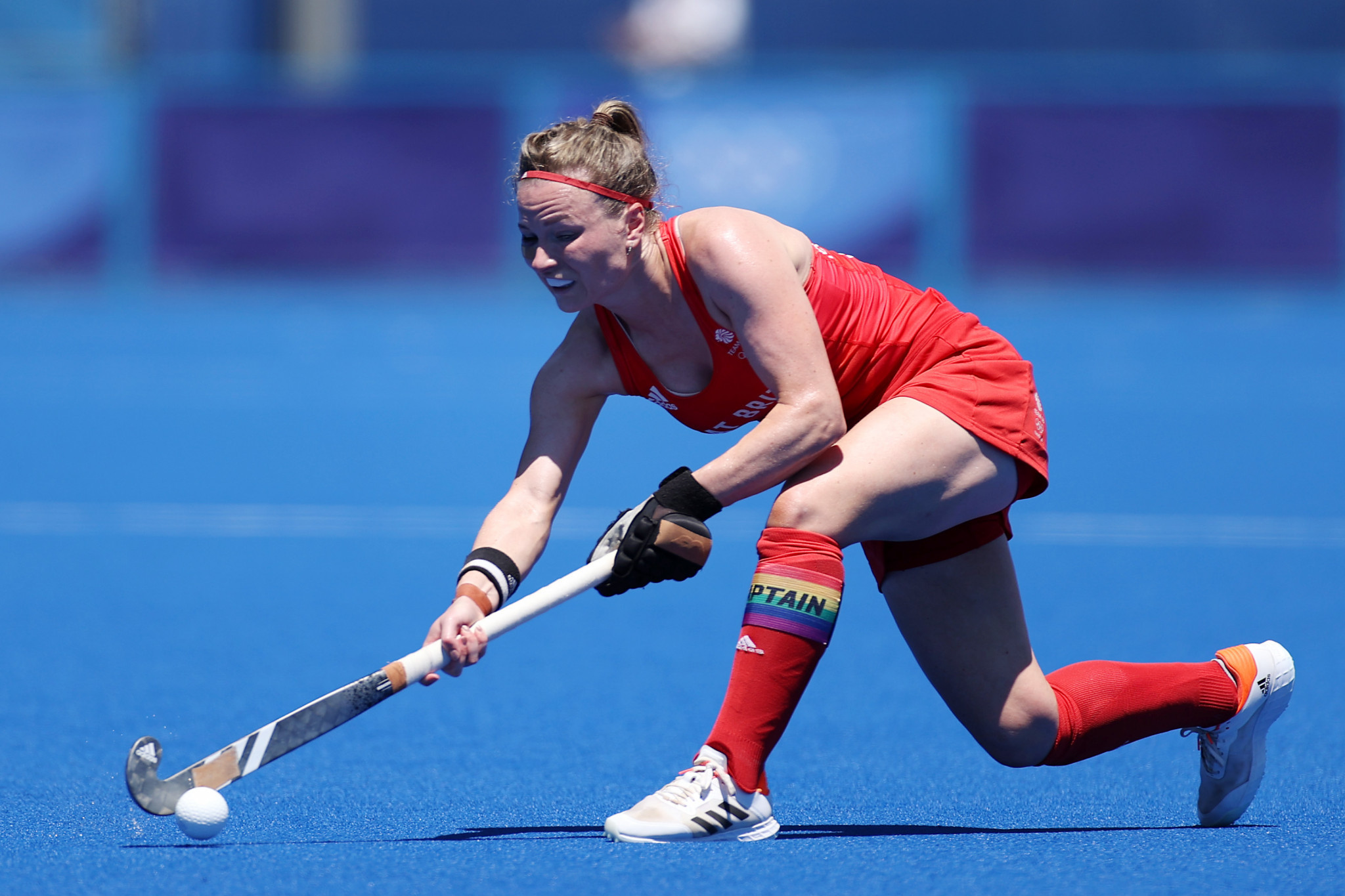 Two-times Commonwealth Games hockey medallist Hollie Pearne-Webb believes having fans back at the Birmingham 2022 edition will inject the event with a buzzing atmosphere. 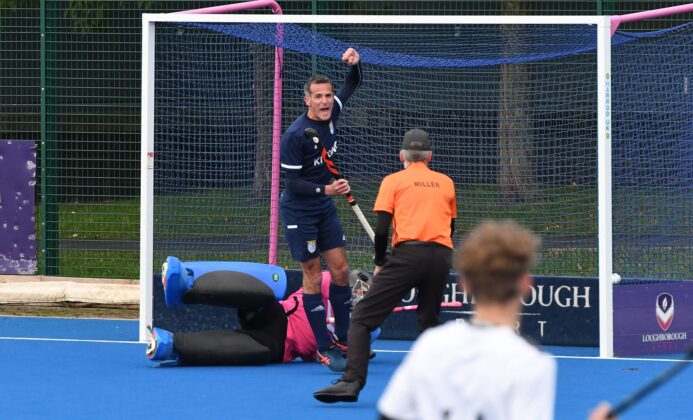 With its traditional local club mantra, Loughborough Town’s message to all their new men’s rivals is a simple one as it looks to maintain its national league status. “We want them all to know that when they play us, they’re going to know they’re in a game,” says head coach Paul Willars. 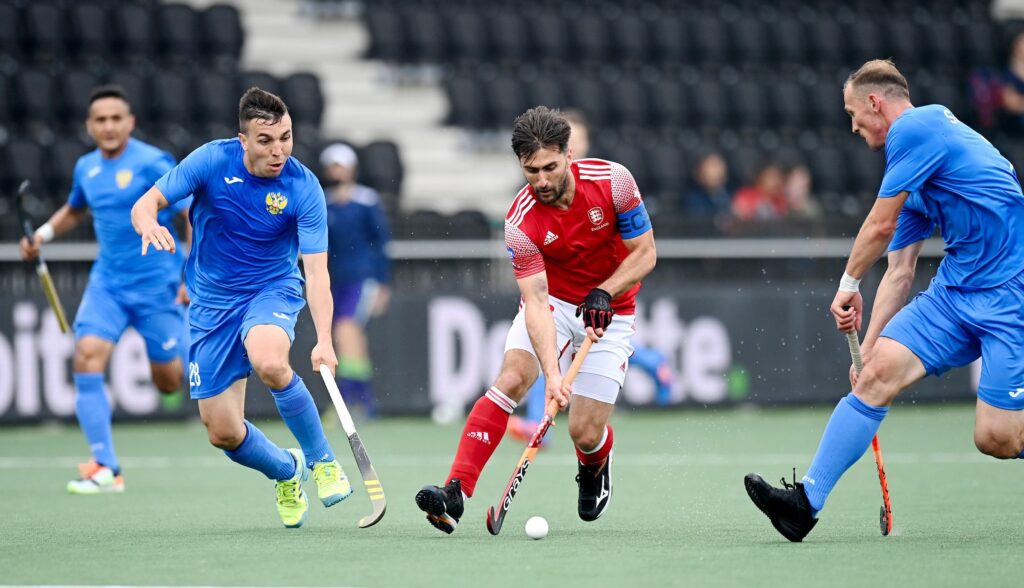 Former Great Britain men’s captain Adam Dixon‘s next chapter after retiring from international hockey begins in earnest next month when he starts as director of hockey at Clifton College, Bristol.

What Is Best For The Sport Must Be The Number One Priority.

We have all seen the scene in Hollywood movies, where the protagonist walks into the distance leaving explosions and chaos behind them. Following the comment from the outgoing President of Hockey Australia, Melanie Woosnam that the High Performance program will move from Perth in 2024, it is fair to say that mayhem has been the end result.