Delight for France here in Prague on day 3, as they secured a place in the upcoming World Cup Qualifiers. 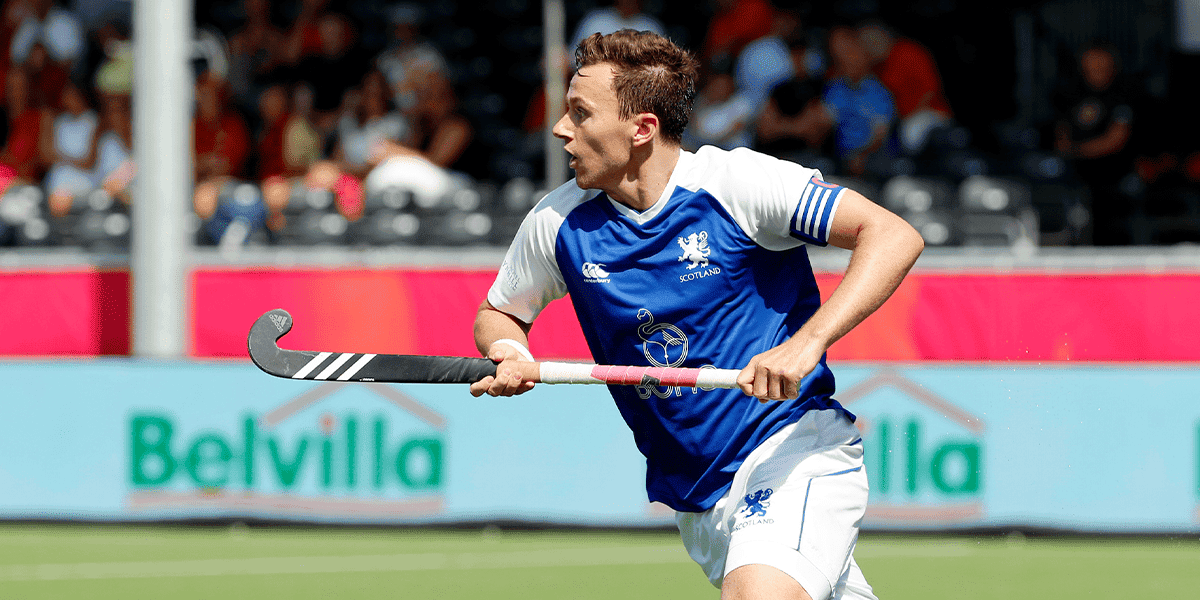 Scotland's men produced a brilliant performance when they needed it most as they thrashed Switzerland 6-0 to reach the semi-finals of the EuroHockey Championships II. 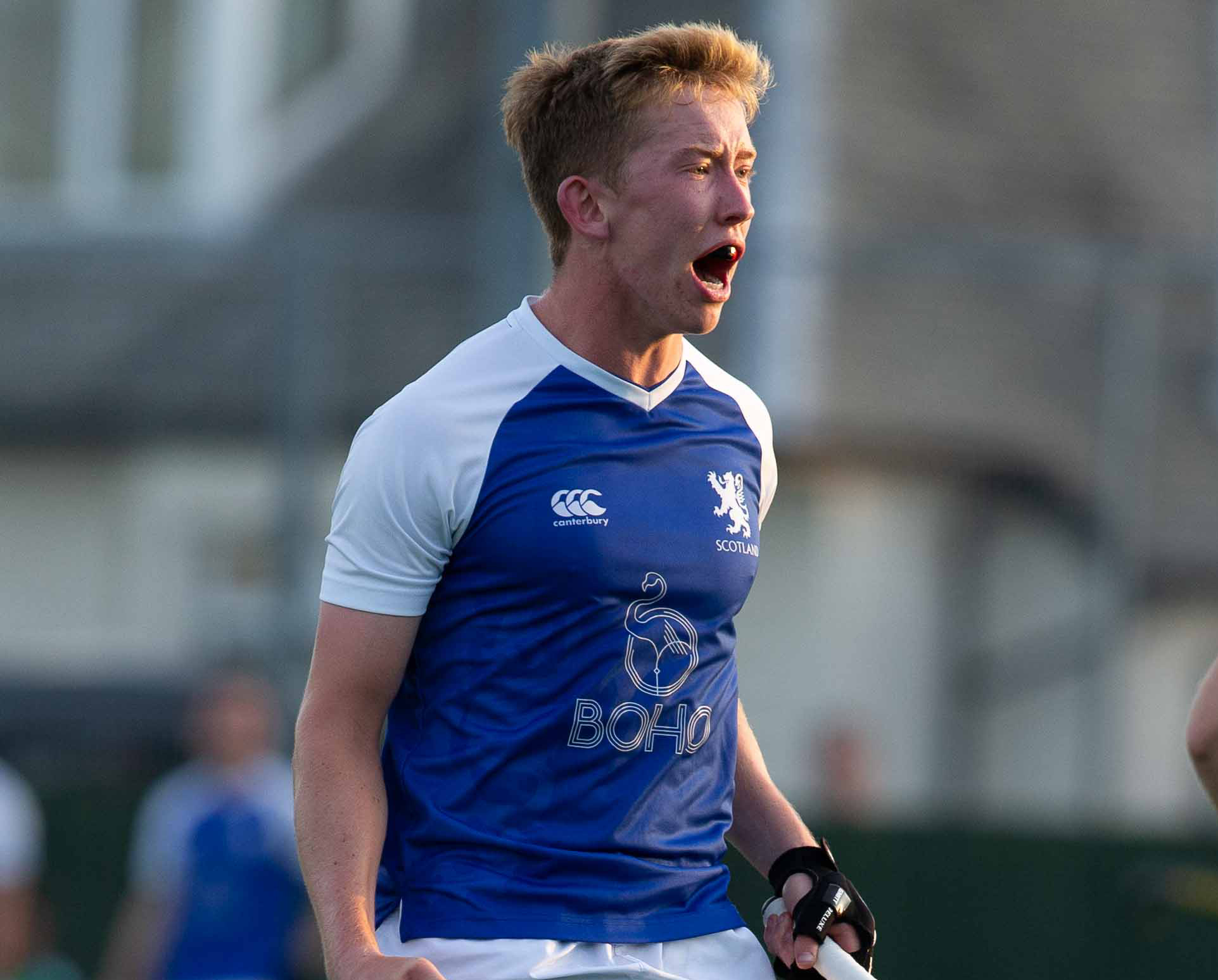 A sensational performance by Scotland saw them beat Switzerland 6-0 at Men’s EuroHockey Championship II in Gniezno. 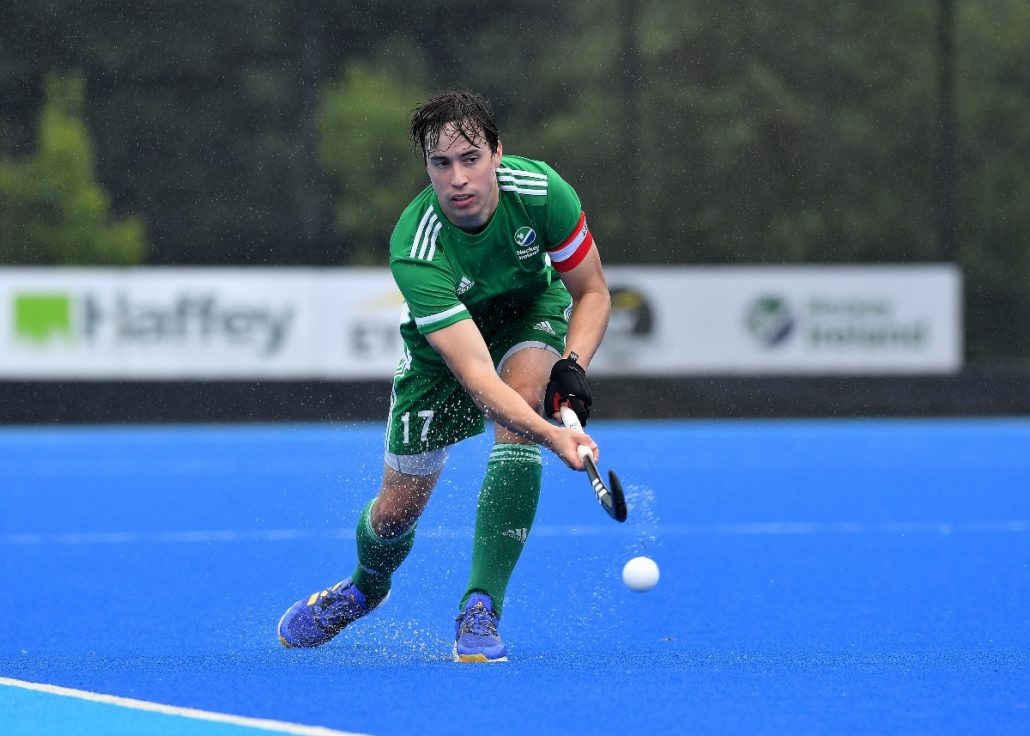 Ireland eased into the semi-finals of the men’s EuroHockey Championship II in Gniezno and a World Cup qualifier spot into the bargain after they saw off Croatia with plenty to spare. 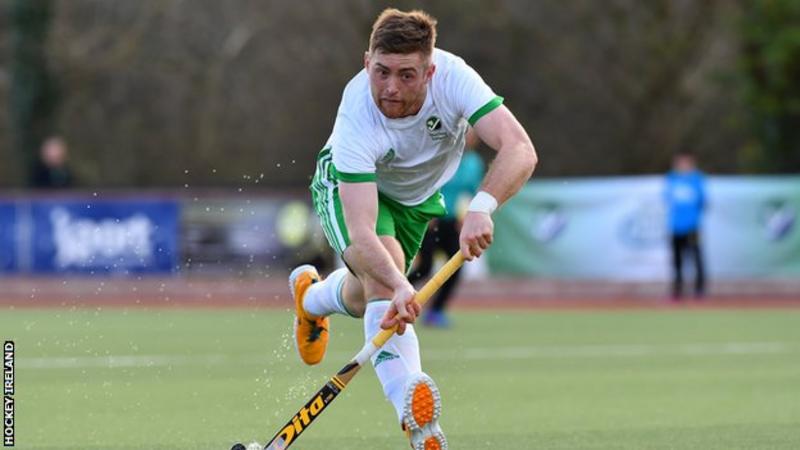 Ireland secured a place at the World Cup qualifiers as they thumped Croatia 6-0 to reach the Eurohockey Championships II semi-finals in Poland.

Following two opening victories for Wales against Lithuania and Russia, hopes were high for a clean sweep in their group going into their final game against Poland.

Canada’s Junior National Teams arrive in Chile with one thing on their mind: play well enough to punch their ticket to the Junior World Cup. 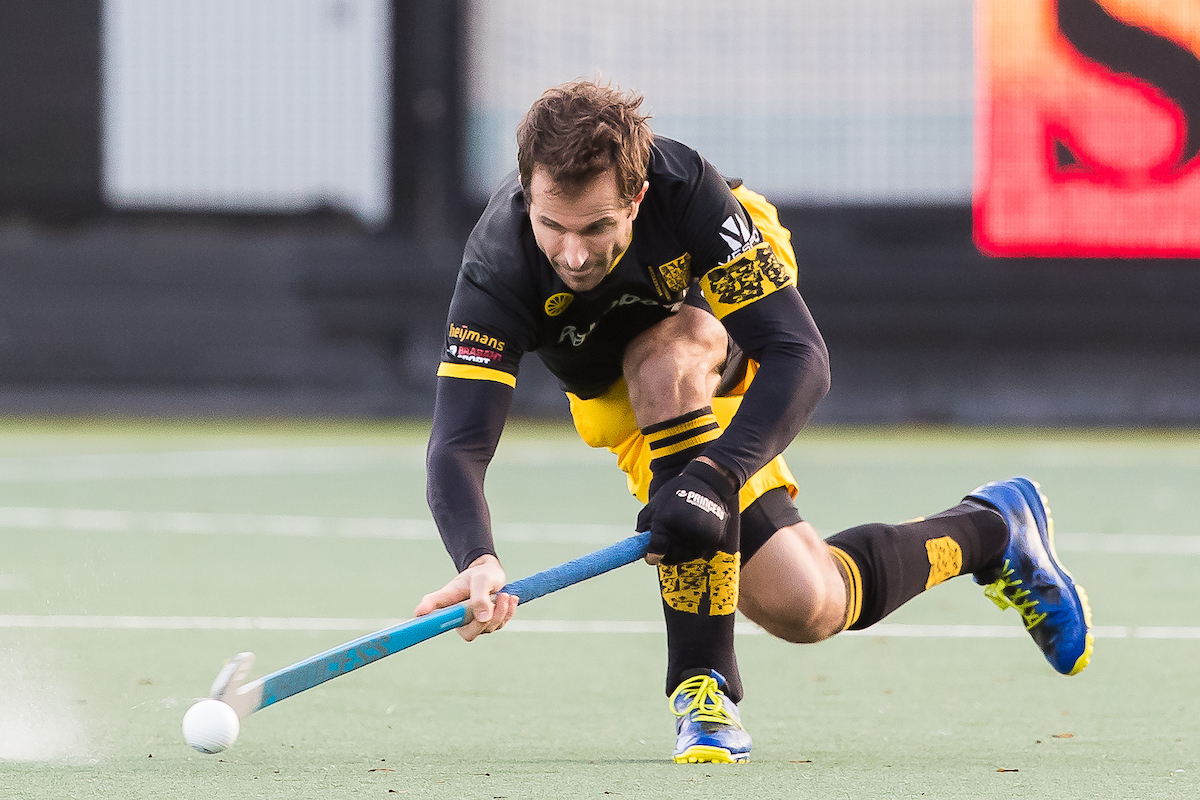 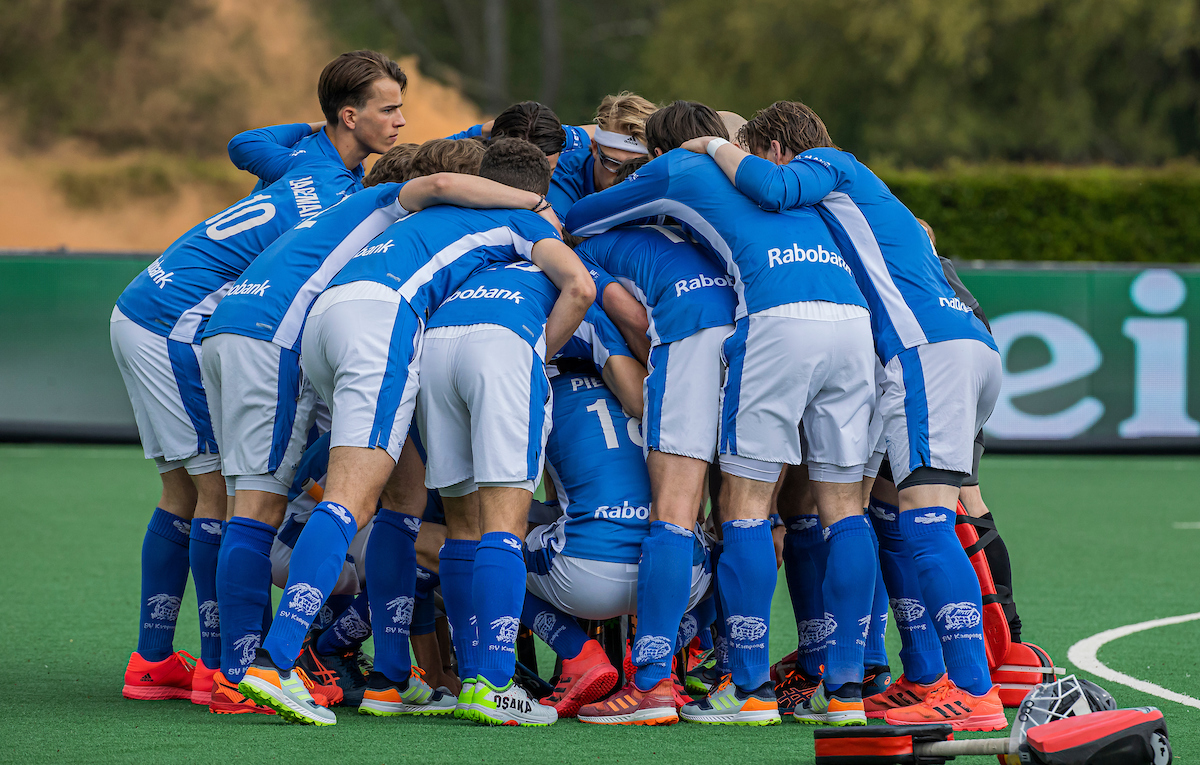 SV Kampong have announced a number of additions to their first team panel for the upcoming Dutch Hoofdklasse season with Caspar Dobbelaar the latest new arrival at the Klapperboom.

Hockey New Zealand has been working with our 32 associations and have decided to postpone all community hockey throughout the country, including the closing of association/community hockey facilities until and including Tuesday August 24 due to the unfolding Covid-19 outbreak.

Captain, mentor, superstar: Jean Major had it all

In the Athlete Category for this year’s Hall of Fame, Field Hockey Canada honours a star player and captain that worked tirelessly for those around her. 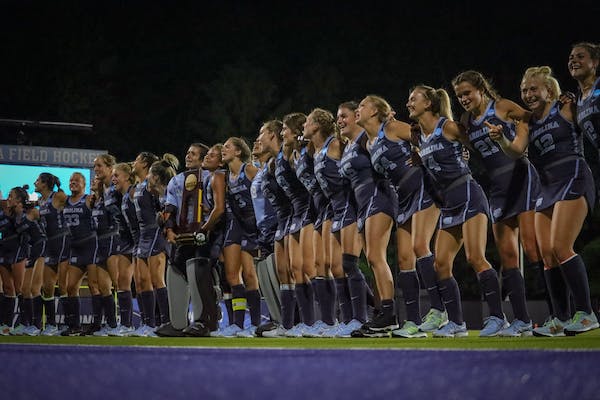 At a crisp 8 a.m. on Monday, Aug. 9, the 2021 UNC field hockey team met on the dewy turf at Karen Shelton Stadium for its first official practice of the season.