Italy and Switzerland topped the pools overnight in Gniezno as the EuroHockey Championship II got underway. With 5 World Cup Qualification slots available to these teams, every match and every goal could really matter.

Switzerland struggled to repeat their game-winning performance from yesterday, going down 5-1 to Ukraine.

The EuroHockey Championship II Women 2021 began today in sweltering heat in Prague. With the top 5 finishers in this event going on to October’s Women’s World Cup 2022 – European Qualifier in Rome, there is even more at stake for teams this week. This intensity was on display in all the games of the day.

Pool A, Wales tops the group here in Prague after day 2 of matches for Pool A.

India women ready to step up 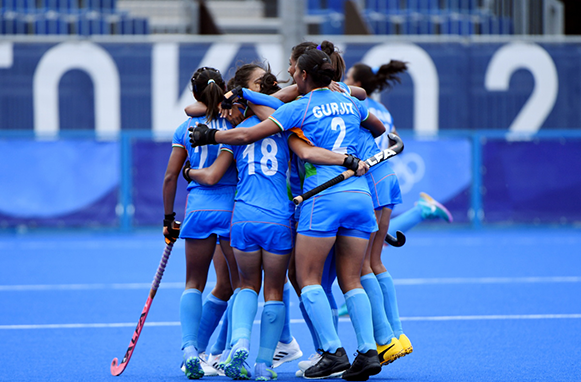 As someone who has twice been Head Coach to the India men’s national team, Cedric D’Sousa is well-placed to talk about the impact that the India national women’s team’s performance at the Olympic Games Tokyo 2020, where they defied the odds to reach the semi-finals and finish fourth, will have upon hockey development among girls and women in the country.

Who is Gurjit Kaur: Five things to know about the Indian eves' star drag-flicker

Kaur was the joint top-scorer for India women's hockey team at Tokyo 2020. 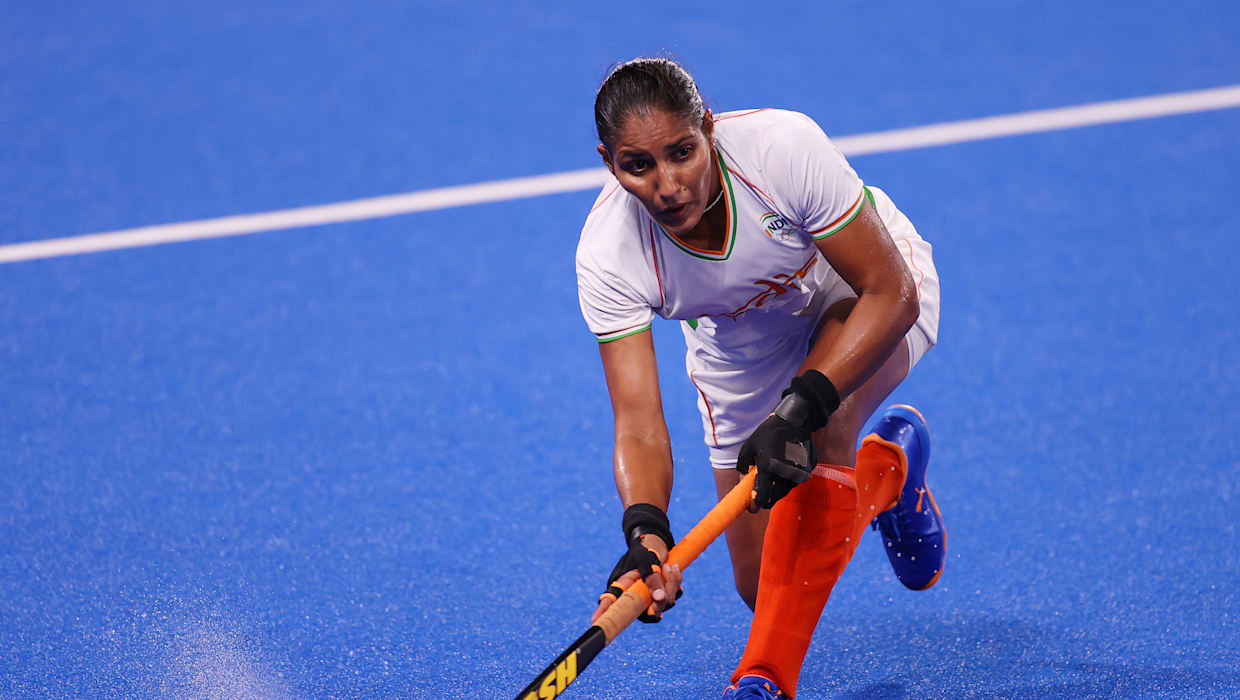 Premier India women's hockey team defender and designated drag-flicker Gurjit Kaur was one of the stars at Tokyo 2020, scoring four goals to help her side reach the Olympic semifinals for the very first time. She also ended up as the joint-top scorer for the Indian eves alongside forward Vandana Katariya. 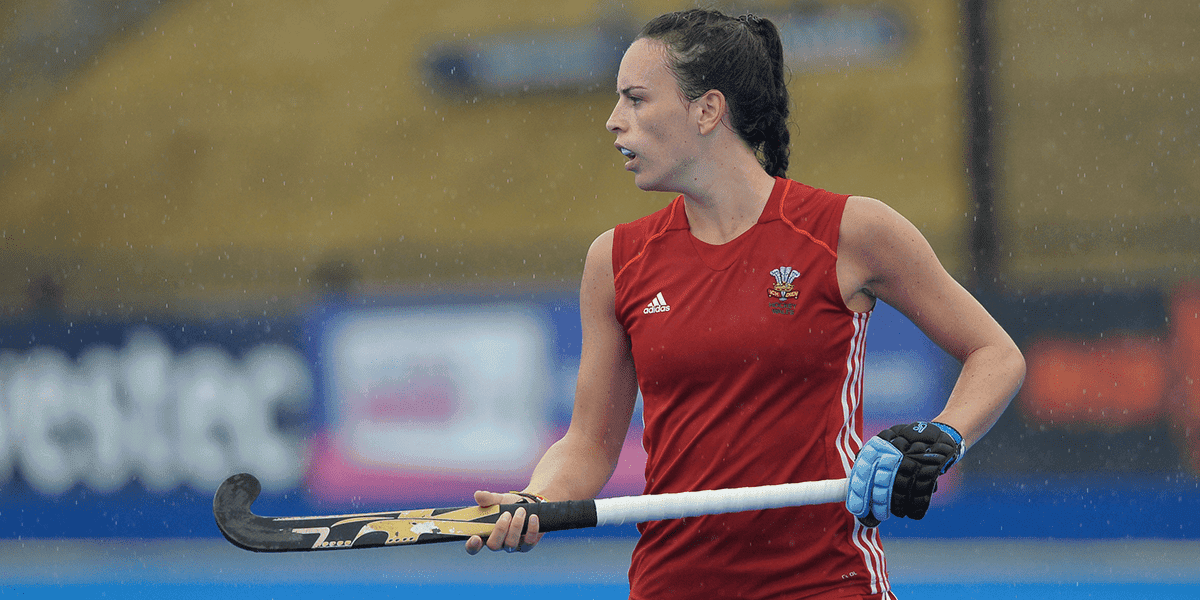 Wales's women secured a semi-final place with a group game to spare at the EuroHockey Championships II as they thrashed Lithuania in the Czech Republic. 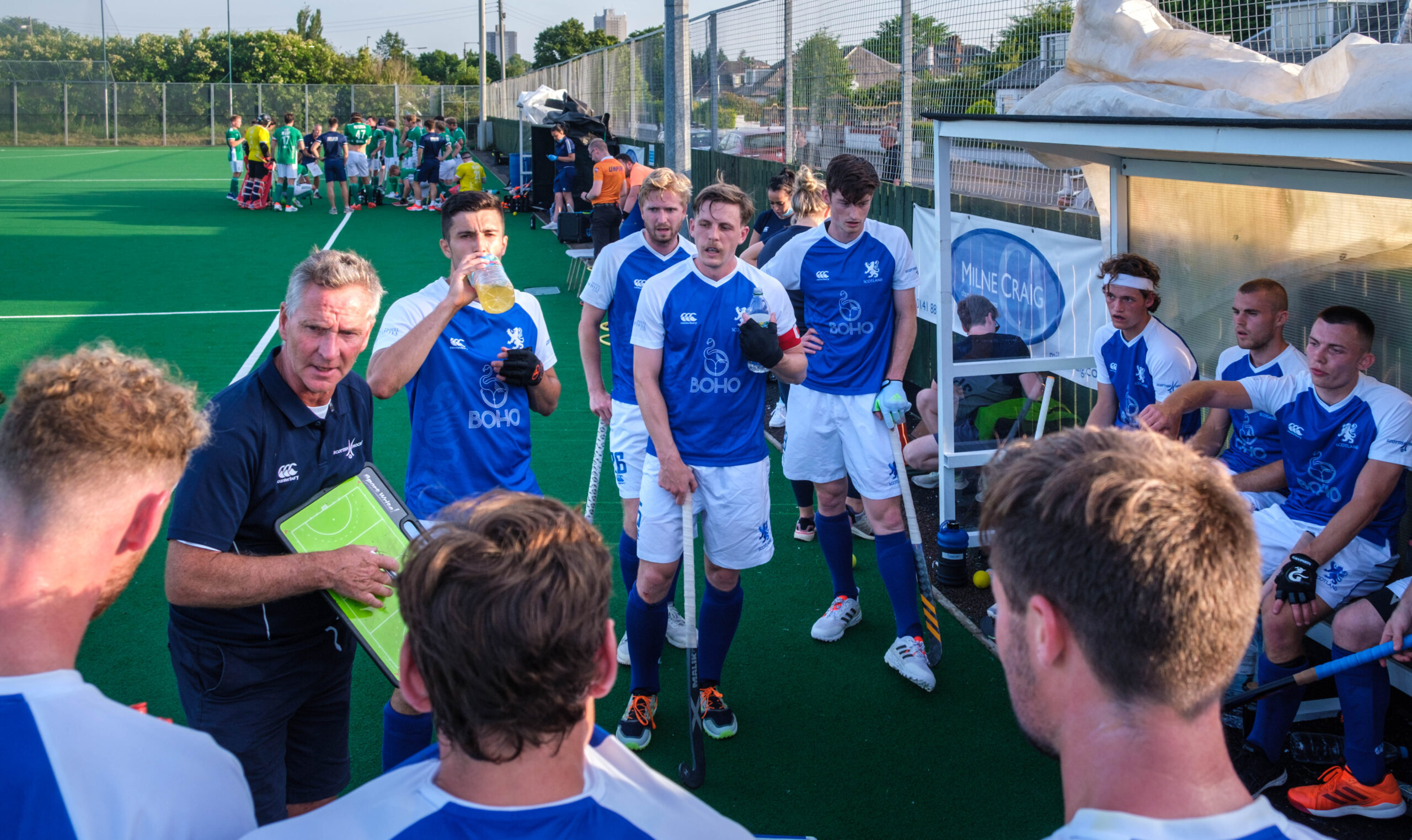 Season 2 of the Sultana Bran Hockey One League has been pushed back and will not begin as scheduled due to the current COVID situation in many parts of Australia. 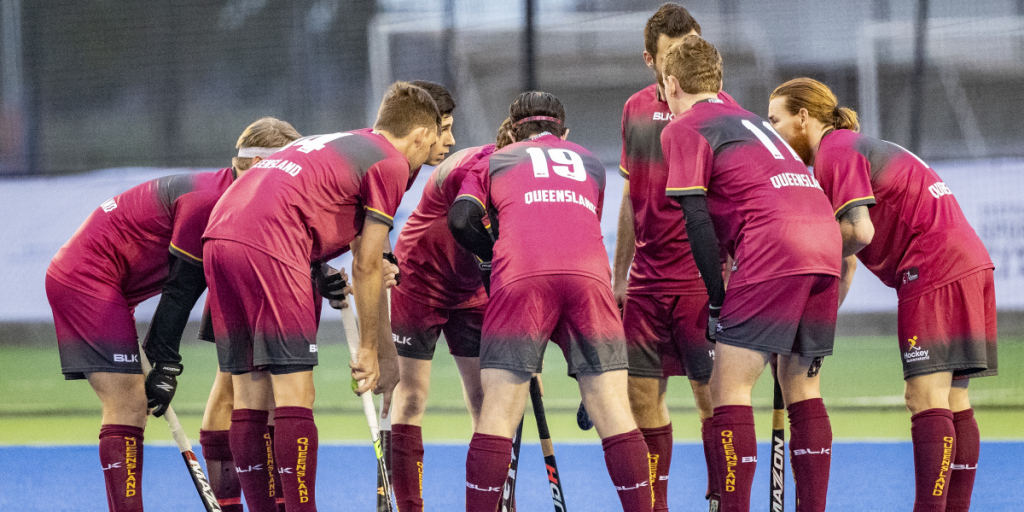 Considering the ongoing COVID-19 situation across parts of the country, Hockey Australia has provided an update on its upcoming national hockey events. 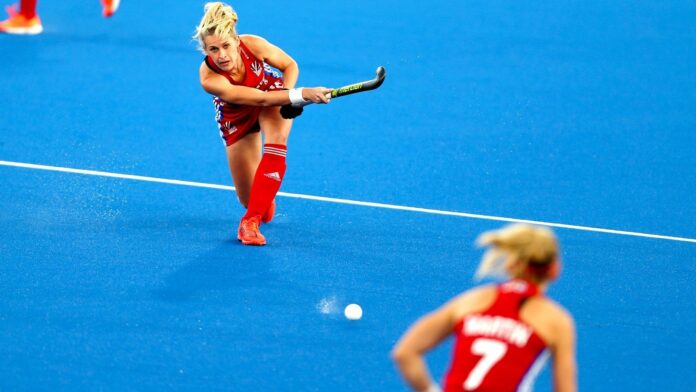 Great Britain women’s bronze medallist Leah Wilkinson has bolstered Surbiton’s campaign by signing for the champions ahead of the 2021/22 season. 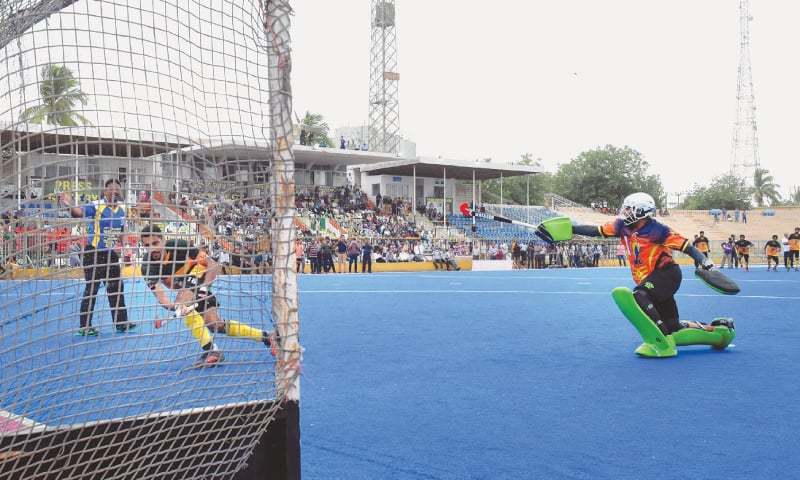 This file photo shows players in action during a match at the Abdul Sattar Edhi Hockey Stadium. —Tahir Jamal/White Star

KARACHI: The Pakistan Hockey Federation (PHF) is claiming to have achieved a herculean task of renewing the lease of the Abdul Sattar Edhi Hockey Stadium, formerly known as the Hockey Club of Pakistan (HCP), courtesy Army Chief Gen Qamar Javed Bajwa, but the irony is that the 30-year lease will expire in 2023.

In the builder’s category for this year’s Hall of Fame class, Field Hockey Canada honours someone who went above and beyond both on and off the field. Barb Hart Harris contributed for 50-plus years to the Canadian field hockey community as an intelligent player and organizer.