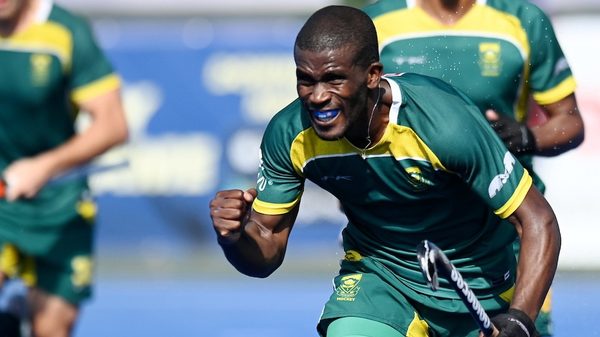 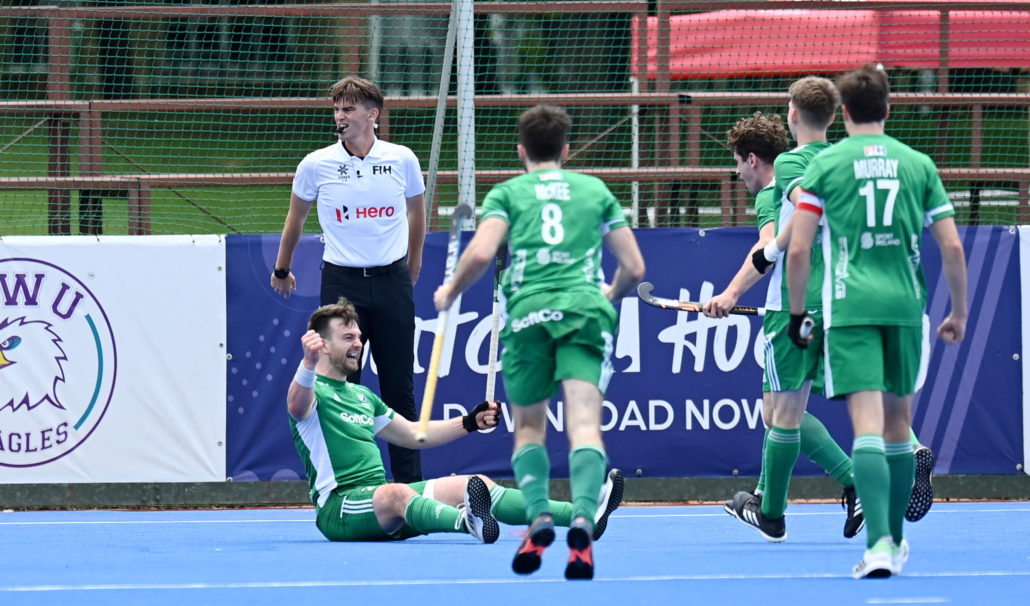 Goals from Jeremy Duncan and Shane O’Donoghue handed Mark Tumilty’s Ireland an important win in their opening match of the FIH Men’s Hockey Nations Cup against France this morning. 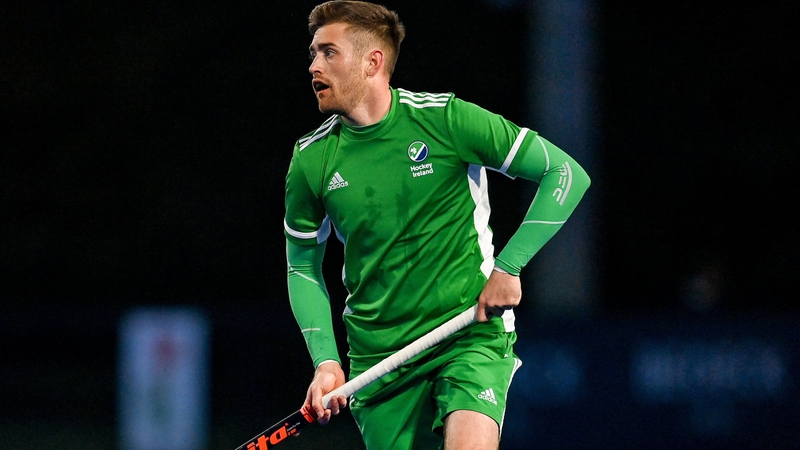 Shane O'Donoghue was on target for Ireland

Goals from Jeremy Duncan and Shane O'Donoghue earned Ireland victory in their opening match of the FIH Men’s Hockey Nations Cup against France in Potchefstroom, South Africa on Monday morning. 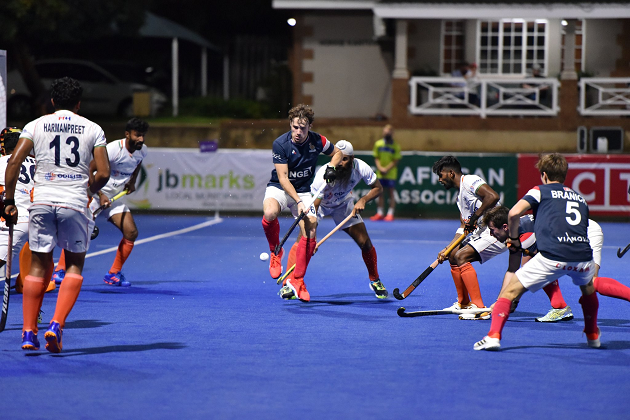 One of the most improved men hockey sides in the world – France – appeared ‘very much unlike France’ as they played far below their ‘best’ and were handed a surprising 1-2 defeat by lower-ranked Ireland in the inagural FIH Men’s Nations Cup at Potchefstroom, South Africa. There was far too many unforced errors on view from the 11th ranked French outfit as they looked rusty having not played together as a team for a few months. The Frederic Soyez-coached side did everything possible to control the game in the opening quarter but Ireland nullifed all their plans and struck off a counter-attack. John McKee produced a nifty ‘steal’ from Charles Masson and relayed a quick through ball to Jeremy Duncan, who outfoxed France goalkeeper Arthur Thieffry to draw first blood in the second quarter. 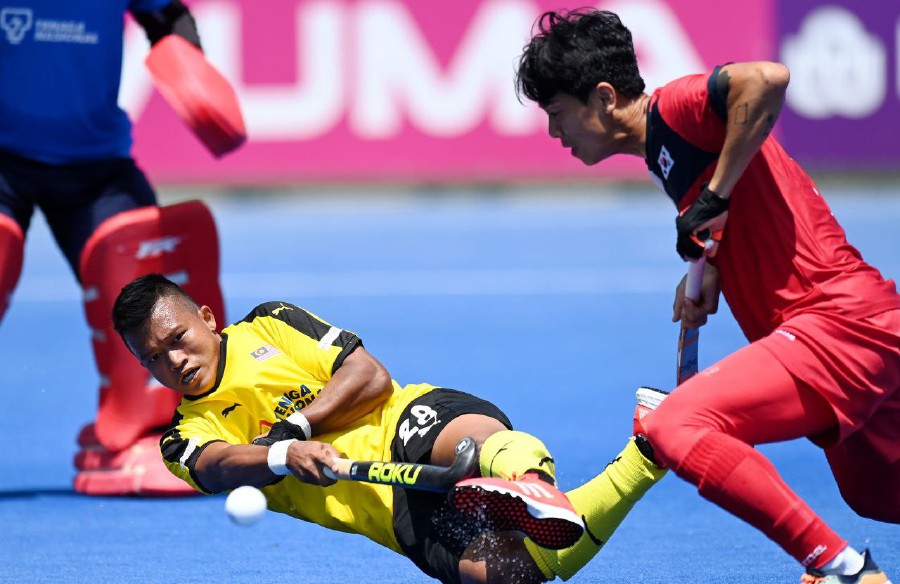 KUALA LUMPUR: Malaysia were edged 1-0 by South Korea in a Pool B match of the Nations Cup in Potchefstroom, South Africa today.

The South African Hockey men kickstarted their life in the FIH Hockey Nations Cup and life under Cheslyn Gie against Pakistan at North West University in Potchefstroom. The game marked the debut for Luke Wynford as well as the debut as captain for Dayaan Cassiem.

The home side dominated proceedings throughout the match 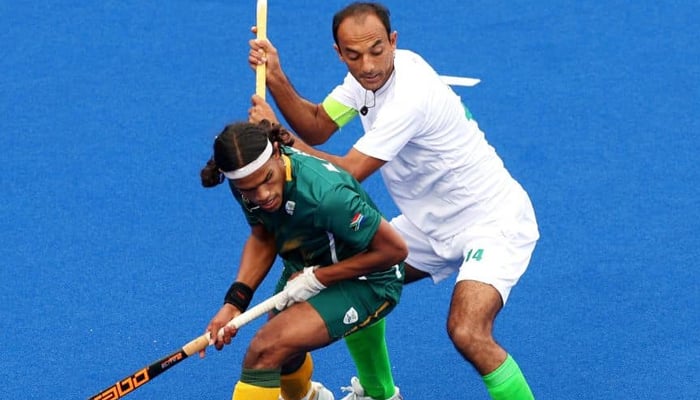 Pakistan's next match is against Ireland on November 29 — PHF

The South African Women’s Squad has been announced for the FIH Hockey Nations Cup in Spain from 11-17 December 2022. The tournament offers the winners a spot in the FIH Hockey Pro League for the 2023/24 season. Margaret Hunnaball says she is “humbled” following her recent FIH President’s Award in recognition of her incredible contribution to umpiring and umpire management. 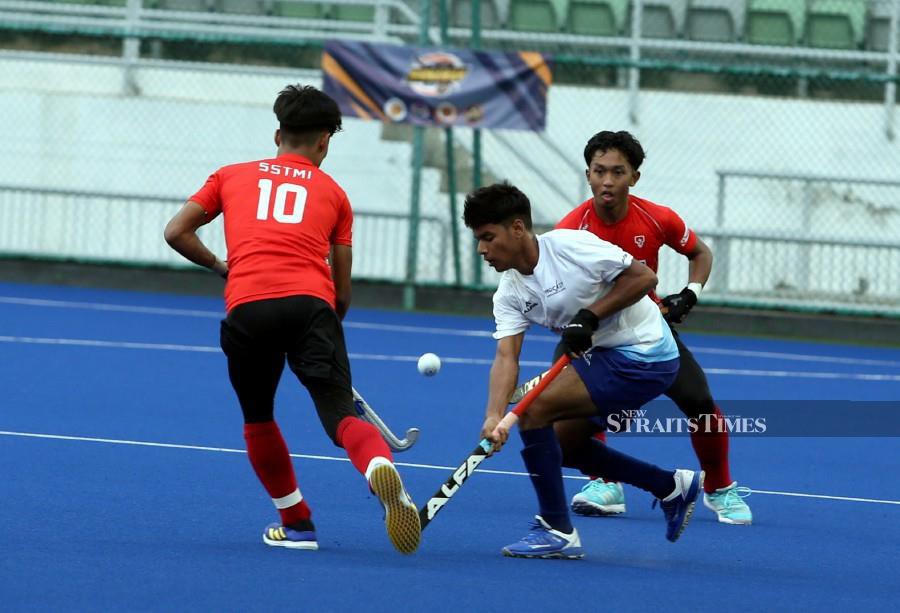 Tunku Mahkota Ismail Sports School (SSTMI) hammered Perak MSS 5-1 for their second win in Group A of the boys' Under-17 Mirnawan Cup at the National Stadium in Bukit Jalil today. -NSTP/HAIRUL ANUAR RAHIM

KUALA LUMPUR: Tunku Mahkota Ismail Sports School (SSTMI) hammered Perak MSS 5-1 for their second win in Group A of the boys' Under-17 Mirnawan Cup at the National Stadium in Bukit Jalil today. In Group A, Tunku Mahkota Ismail Sports School (SSTMI) have reached the last four with two wins while MSS Perak and Odisha Sports of India, both who have one win each, will fight for the remaining semis slot. -NSTP/HAIRUL ANUAR RAHIM

KUALA LUMPUR: NHDP Tigers face an uphill task against Bukit Jalil Sports School (BJSS) in their bid to qualify for the Mirnawan Cup semi-finals at the National Hockey Stadium tomorrow.

A Bermuda Field Hockey double-header took place at the National Sports Center with a total of 6 goals scored.

Scottish Hockey has been shortlisted for the Sport Governing Body Award at the Scottish Sport Awards 2022.