Arul's team are still a work in process Coach Arul Selvaraj’s team were handed a 7-0 drubbing by world No. 2 and World Cup holders Belgium, just one day after beating their mixed team 1-0 in Antwerp.

ANTWERP: The Malaysian men's hockey team are as ready for the Bhubaneswar-Rourkela World Cup as is the main stadium in Rourkela.

Midfielder Nilakanta Sharma says a strong start in the matches that India plays is crucial to its chances of success at the men’s Hockey World Cup in 2023. If he makes it to the squad for the mega-event, Nilakanta Sharma will become the first Manipuri to play in back-to-back World Cups at home | Photo Credit: Special Arrangement (Hockey India)

The Indian team will aim to stop opponents from scoring early goals as it heads into the men’s hockey World Cup next year, says midfielder Nilakanta Sharma. 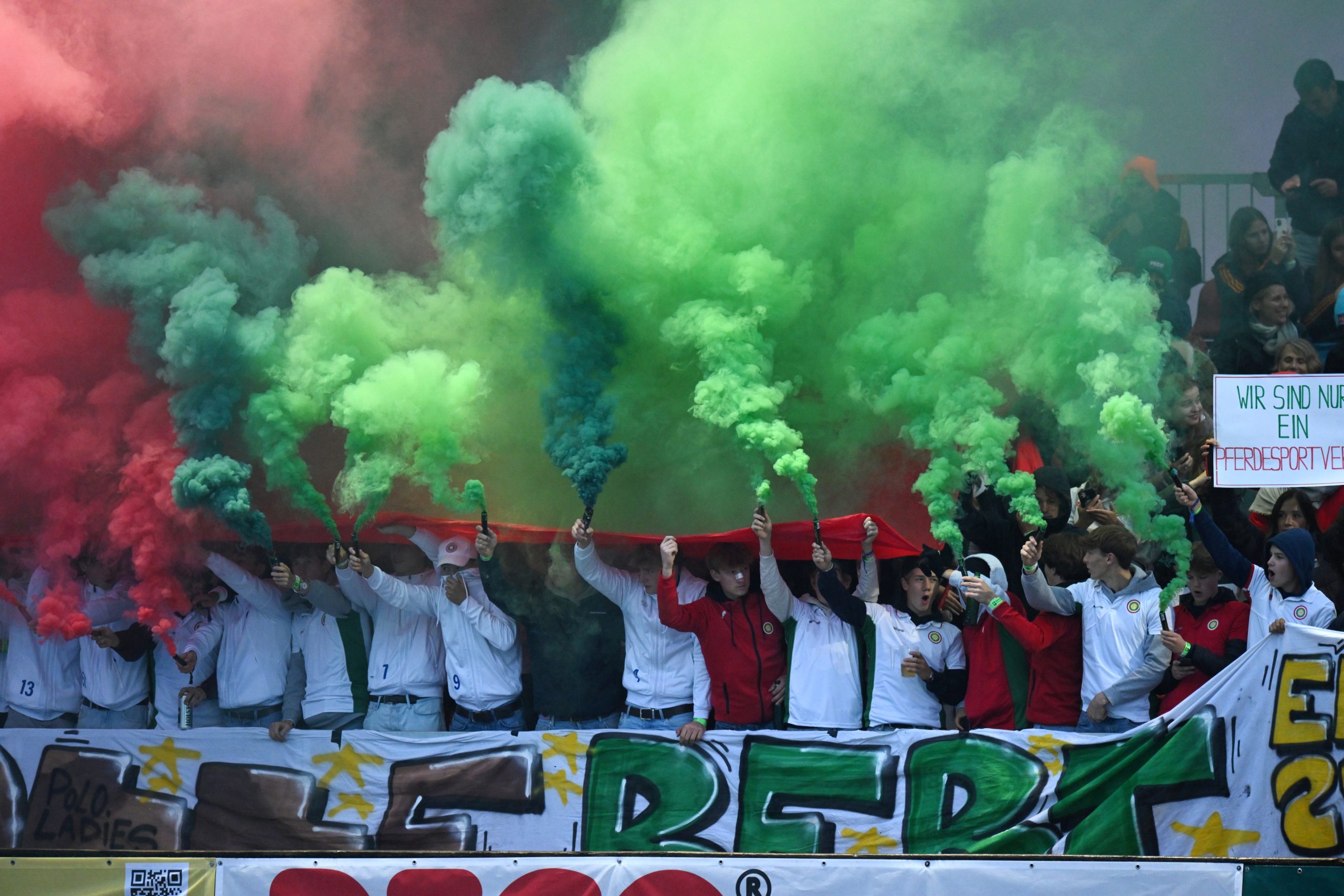 Lisnagarvey and Hamburger Polo Club both recorded their first ever victories in the Euro Hockey League, winning 4-0 each to set up a KO8 date on Friday evening.

Amsterdam to meet Gantoise in KO8

AH&BC Amsterdam will face Gantoise on Friday afternoon (14.30 CET) for the first ticket to next Easter’s EHL FINAL8 following their strong wins on day one at the EHL Men’s KO16 in Hamburg. 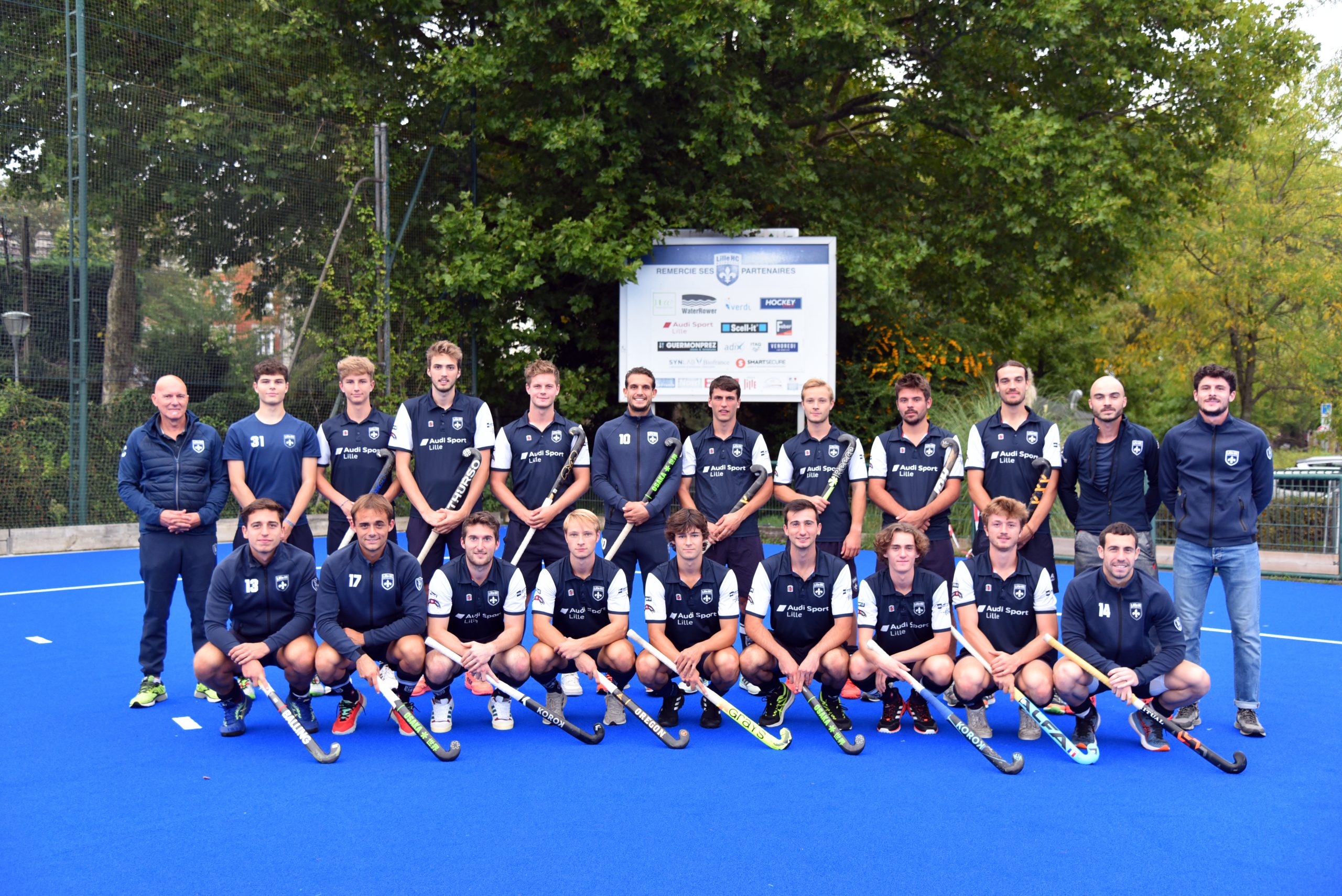 Viktor Lockwood is hoping to make a special toast to EHL success on Friday with a bottle of his family-owned champagne should Lille break new ground in the world’s best club competition.

Scottish men’s champions Western Wildcats enter the lion`s den when they make their debut at the prestigious EuroHockey League this weekend in Hamburg. HC Melbourne has overcome a fightback from a luckless NSW Pride to claim the opening points in the Sultana Bran Hockey One women’s competition with an exciting 5-3 win in Melbourne tonight. Six of Western Australia’s most experienced men’s hockey heroes, led by Kookaburras captain Aran Zalewski, have been named in the Perth Thundersticks leadership group ahead of their Sultana Bran Hockey One League campaign which commences tomorrow. 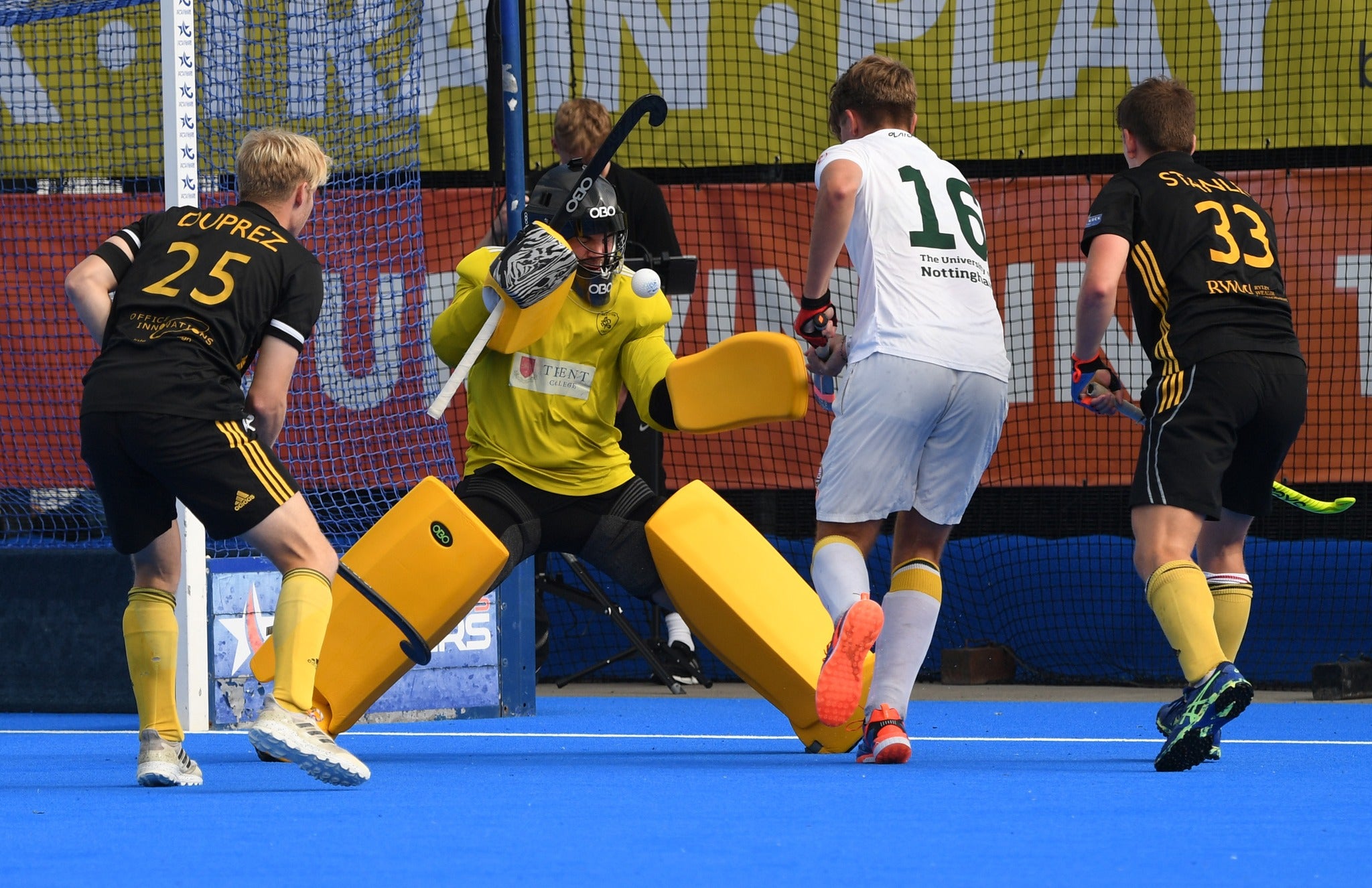 With 195 goals in the opening weekend of action, Jade Bloomfield of Hockey World News looks over the second weekend's fixtures and previews what we can expect from Week Two of the England Hockey Leagues. 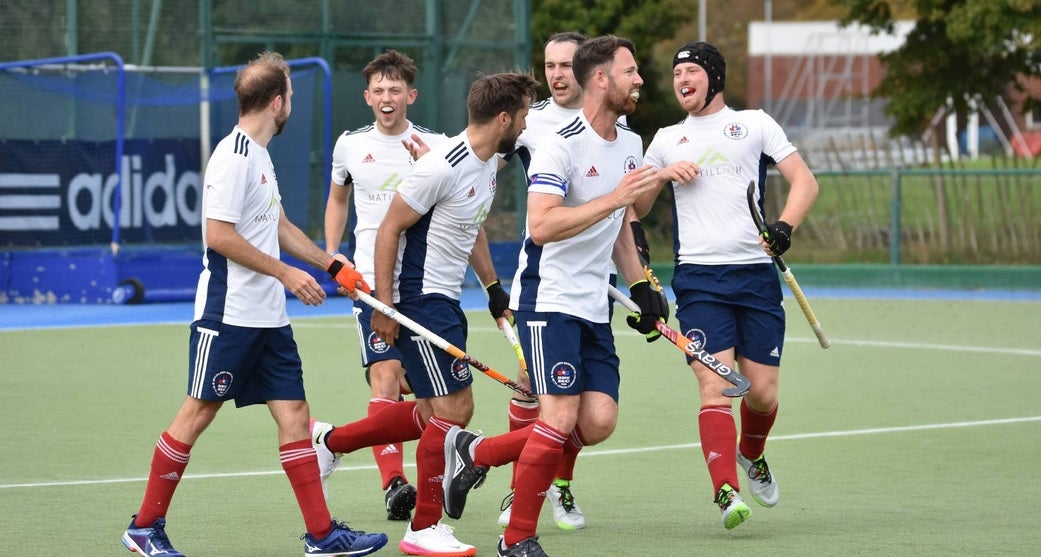 Brooklands are preparing for two crucial weekends in the Men’s Premier Division, reports Rod Gilmour of The Hockey Paper 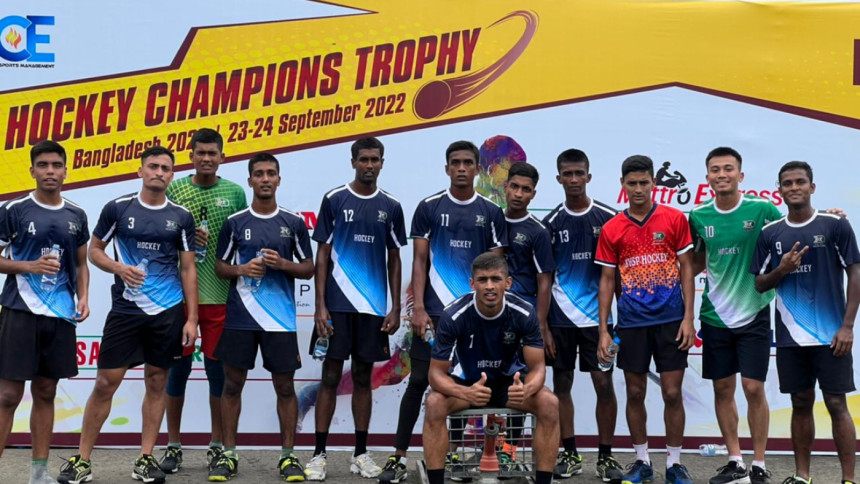 BKSP put 12 past Narayanganj on the opening day of the Al Arafah Islami Bank 27th Youth Hockey Championship (Dhaka Zone) at the Maulana Bhashani National Hockey Stadium yesterday. Bangladesh Hockey Federation president and Air Marshal Sheikh Abdul Hannan declared the championship open after the opening game in which Dhaka district thumped Shariatpur 13-0 at the same venue. A total of 57 teams, split into nine zones, are taking part in the tournament which returned to action after a five-year hiatus. Photo: Star

Amid massive enthusiasm among the players, the inaugural Hockey Champions Trophy (HCT) is gradually taking shape to roll onto the turf on October 28, and the logo of the franchise-based hockey league is set to be disclosed today. 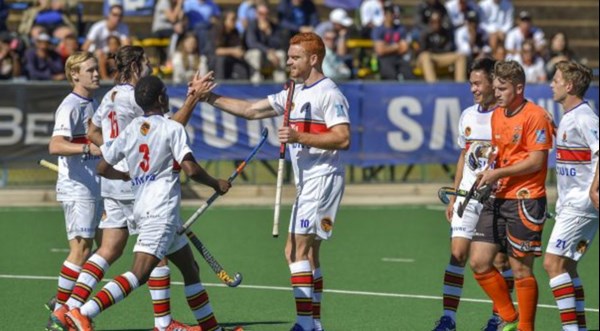 No second chances are what the Varsity Hockey Tournament will boil down from Wednesday at Tuks.