A Belgium player (in red) tries to break past the Malaysian defence.

Manpreet Singh: Pro League tie will give us better understanding of Spain ahead of World Cup

India will take on Spain in their World Cup opener at the newly-built Birsa Munda International Stadium in Rourkela on January 13. The match against Spain in the World Cup will be the Indian team’s first outing at the newly-built Rourkela stadium, touted to become the world’s largest hockey venue. | Photo Credit: Getty Images

India will be hosting Spain in the new season of FIH Pro League next month and captain Manpreet Singh wants to use the opportunity to get a better understanding of their rivals ahead of the 2023 men’s hockey World Cup to be held in Bhubaneswar and Rourkela.

Team Canada takes on the world in Cape Town

This week our Masters over 50 Men will take to the world stage at the 2022 Masters World Cup. This event is taking place in Cape Town, South Africa from October 1-10th. Cape Town promises to be a fantastic host to this world level event, with the city hosting major level world events such as the Rugby, Cricket and Football World Cups in the past, as well as recently being selected to host the 2023 Netball World Cup. In 2010 Cape Town played host to the Grand Masters Hockey World Cup as well, showing why its not just a superb tourist city but also a world class hockey host. 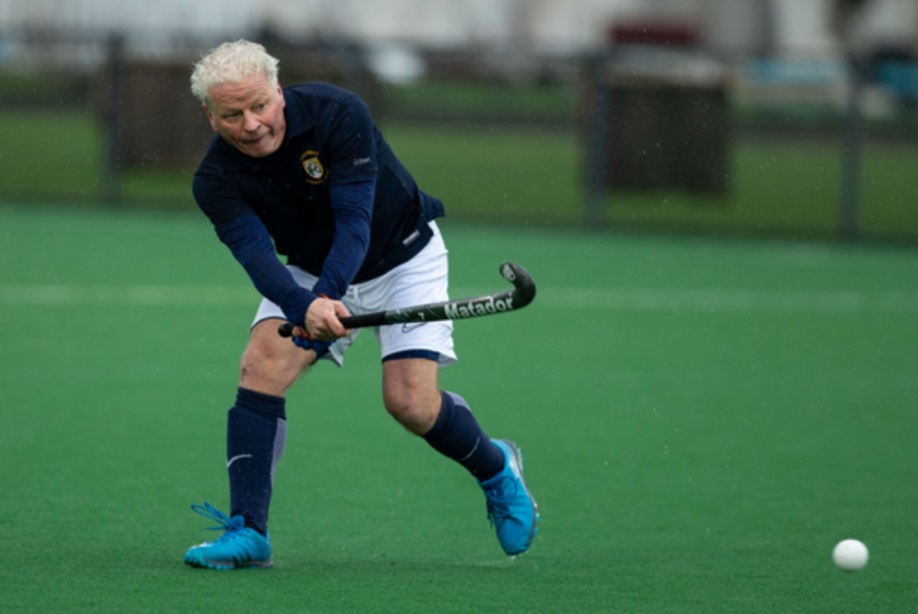 Derek will go on to play in the World Cup in Cape Town this October. PIC: Rob Lindblade Photography

Considering its location in the east end of Glasgow, Eastbank Academy was a paradox of production when it came to hockey in the late seventies and early eighties. 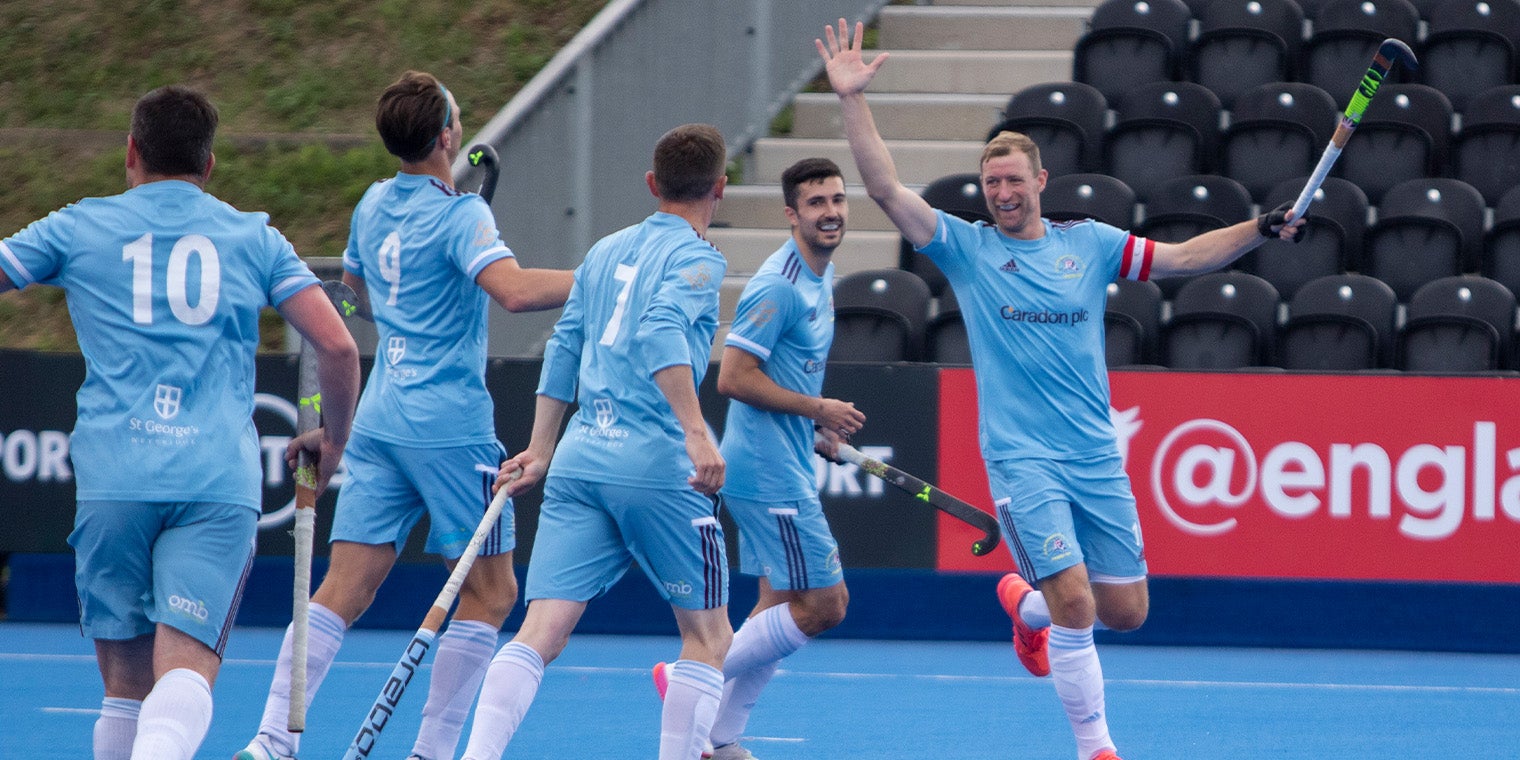 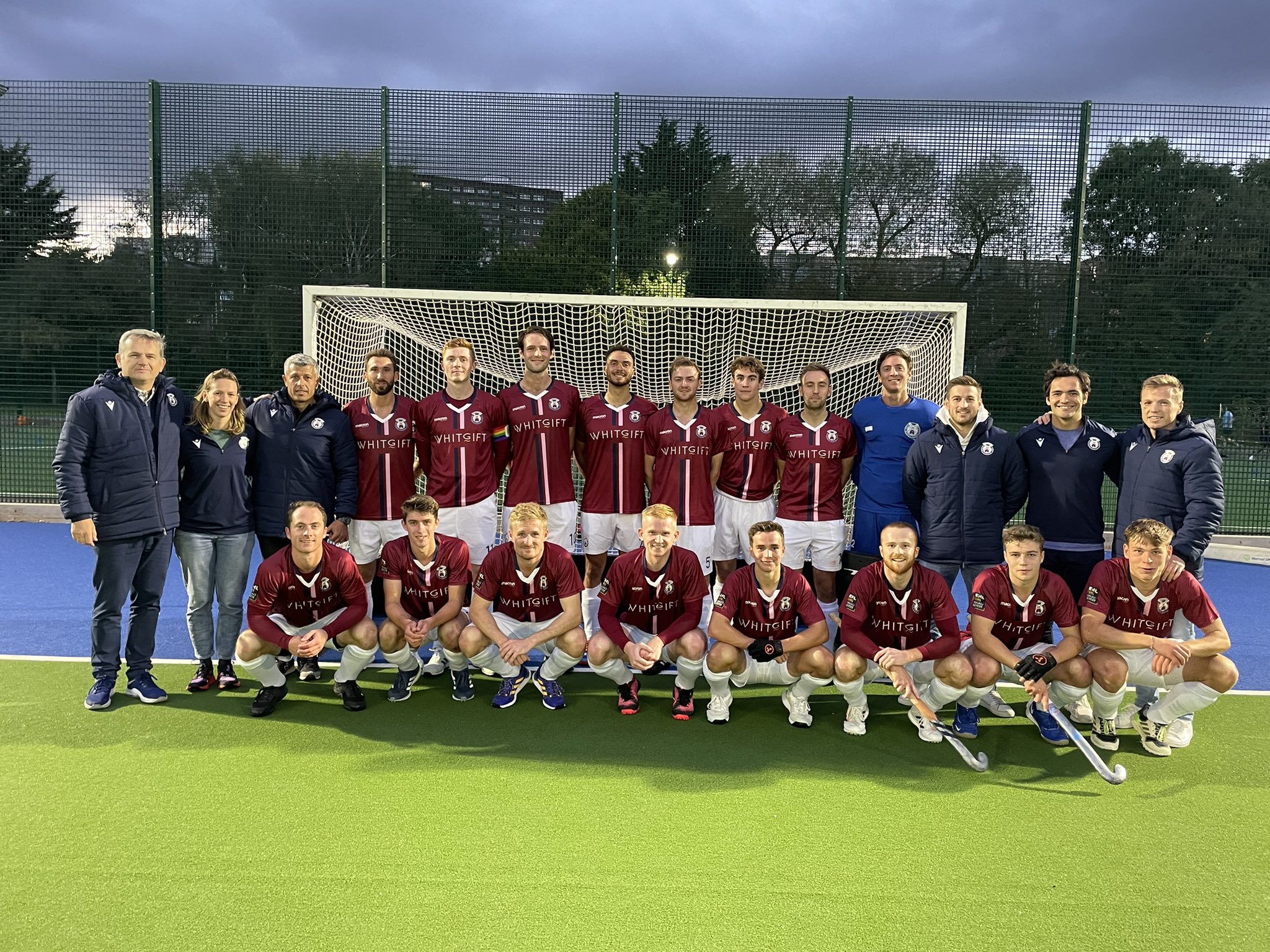 Eight years on from his EHL debut, Rhys Smith is looking to show his growing maturity on another big stage following a busy 2022 as he lines out for Wimbledon against Hamburger Polo Club this evening (19.00 CET). 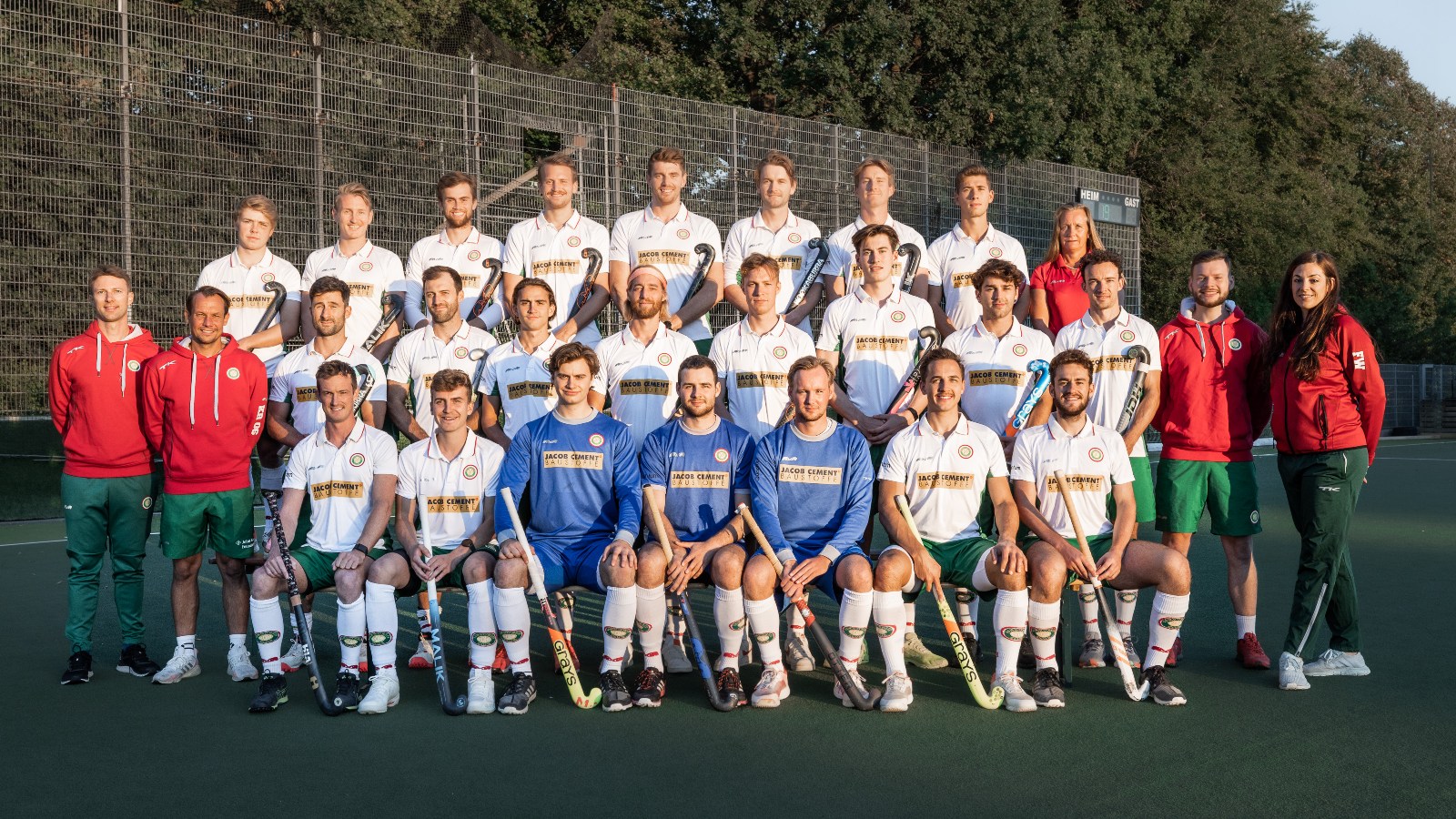 Hamburger Polo Club are looking to continue their meteoric from the fourth tier of German hockey to the top table of the European club game as they debut in the EHL on Thursday evening against Wimbledon (19.00 CET).

Western looking to feel at home in hamburg

Scottish champions Western Wildcats can lean on a little bit of insider knowledge in Hamburg but will be looking to make their own mark this week as they return to the EHL for the first time in 14 years, An east-coast clash between heavyweights of Australian hockey will hit off the first week of the Sultana Bran Hockey One League in 2022. 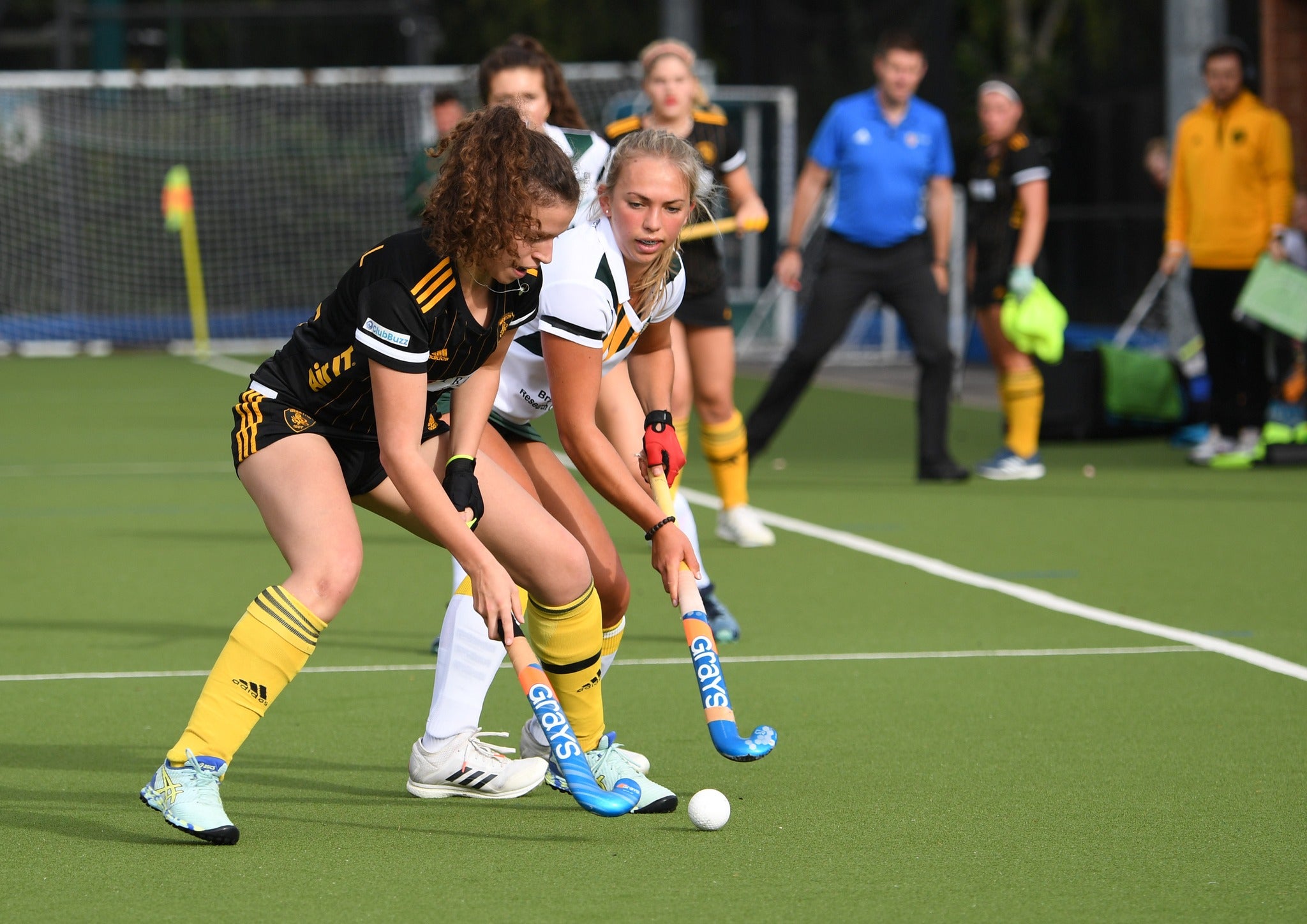 After the highs of the opening weekend of hockey, Jade Bloomfield of Hockey World News previews the key matches and sequences in this week's Vitality Women's Hockey League preview.