KARACHI: A new-look Pakistan hockey team is expected to feature in the 29th Sultan Azlan Shah Cup being held at Ipoh from Nov 1-10 as nine players of the national team have opted out of the camp that commenced at Abdul Sattar Edhi Hockey Stadium on Monday.

KARACHI: Seven seasoned players out of the 32 called for Pakistan hockey team’s training camp in Karachi at Abdul Sattar Edhi hockey stadium have not reported so far, 'The News' learnt on Monday. Gurjant, meanwhile, maintained that the Indian team's focus will be on the FIH Pro League that begins next month. 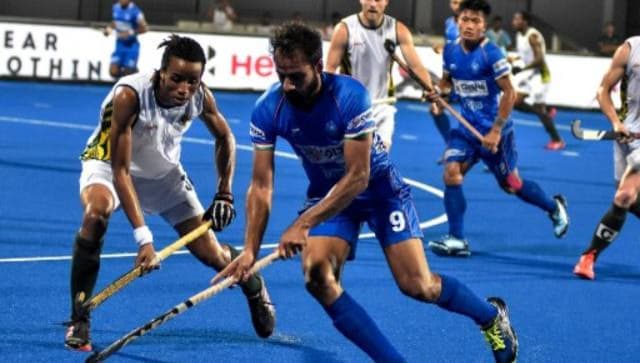 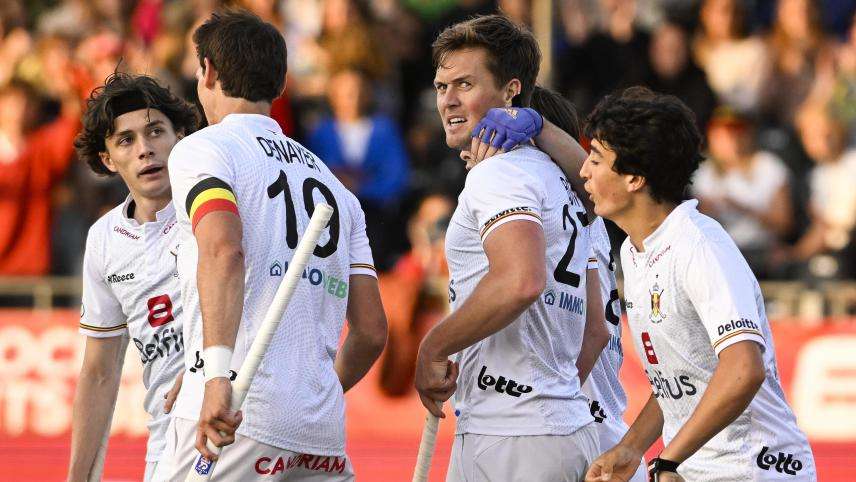 After a delicate summer of 2021 despite winning Olympic gold, Tom Boon managed last season with impressive maturity. Untenable in the division of honor with Leo and hard-hitting with the Red Lions during the Pro League, the Brussels resident confirmed that he was stronger and more regular than ever.

The 21-year-old Namuroise won the first Stick d’Or of her career this Sunday. 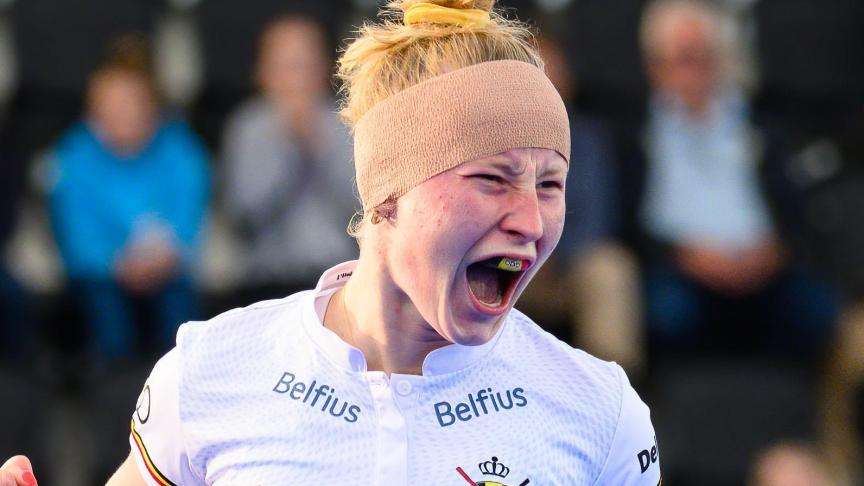 A true revelation of this last season on the Belgian and international scene, the 21-year-old Namur striker deservedly won the first Golden Stick of her career. A logical reward, and certainly not the last, for the one who has become one of the major pawns of the Red Panthers in just 37 selections. Named alongside Emilie Sinia and Stephanie Vanden Borre, who had also made a strong impression over the past 12 months, the Racing player has come out on top thanks to her impressive qualities but also to the impact it offers on the game during each of its outings, both in club and national team. During the World Cup last summer, in Terrassa and Amsterdam, The Sultana Bran Hockey One League makes its long-awaited return to the Australian sport scene with a highly anticipated double header this Thursday night to kick off the 2022 season.
https://hockeyone.com.au/2022-season-starts-thursday-with-blockbuster/ Less than a week remains until the Perth Thundersticks bring top-class hockey back to the screaming crowds of WA for the highly anticipated Sultana Bran Hockey One League season.

Teams with Most Wins in Prestigious Beighton Cup 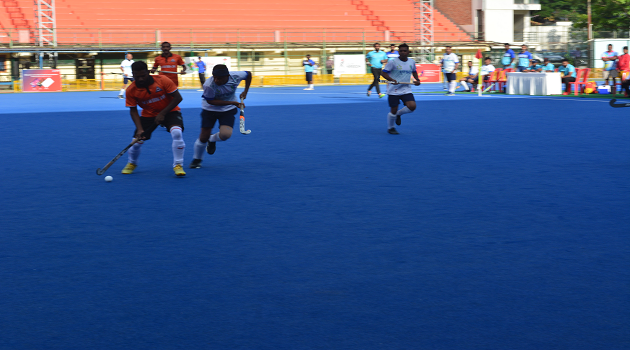 Beighton Cup is India’s oldest hockey tournament – instituted in 1895, this prestigious domestic hockey tourney was initially organized by the Indian Football Association, until the Bengal Hockey Association took over in 1905. Named after its donor late T D Beighton, Legal remembrance to the Government of West Bengal, this tournament was initially held on natural grass at the Mohan Bagan Ground in Kolkata before the championship was shifted to the Astroturf at the Sports Authority of India (SAI complex. The championship is now organised by Hockey Bengal. 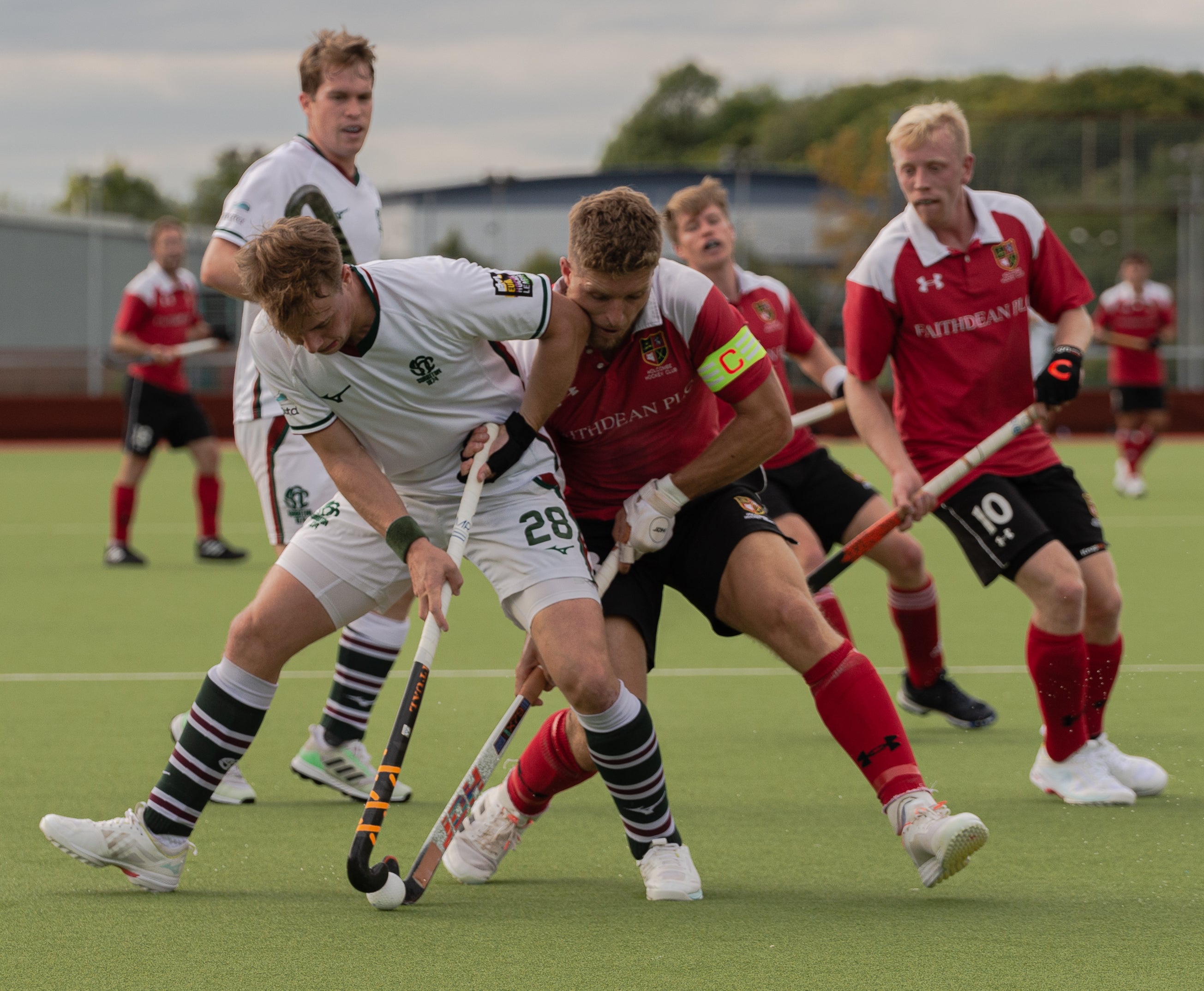 An opening weekend in the Men's Hockey League that saw all bar five teams opening their goal-scoring charts for the season. 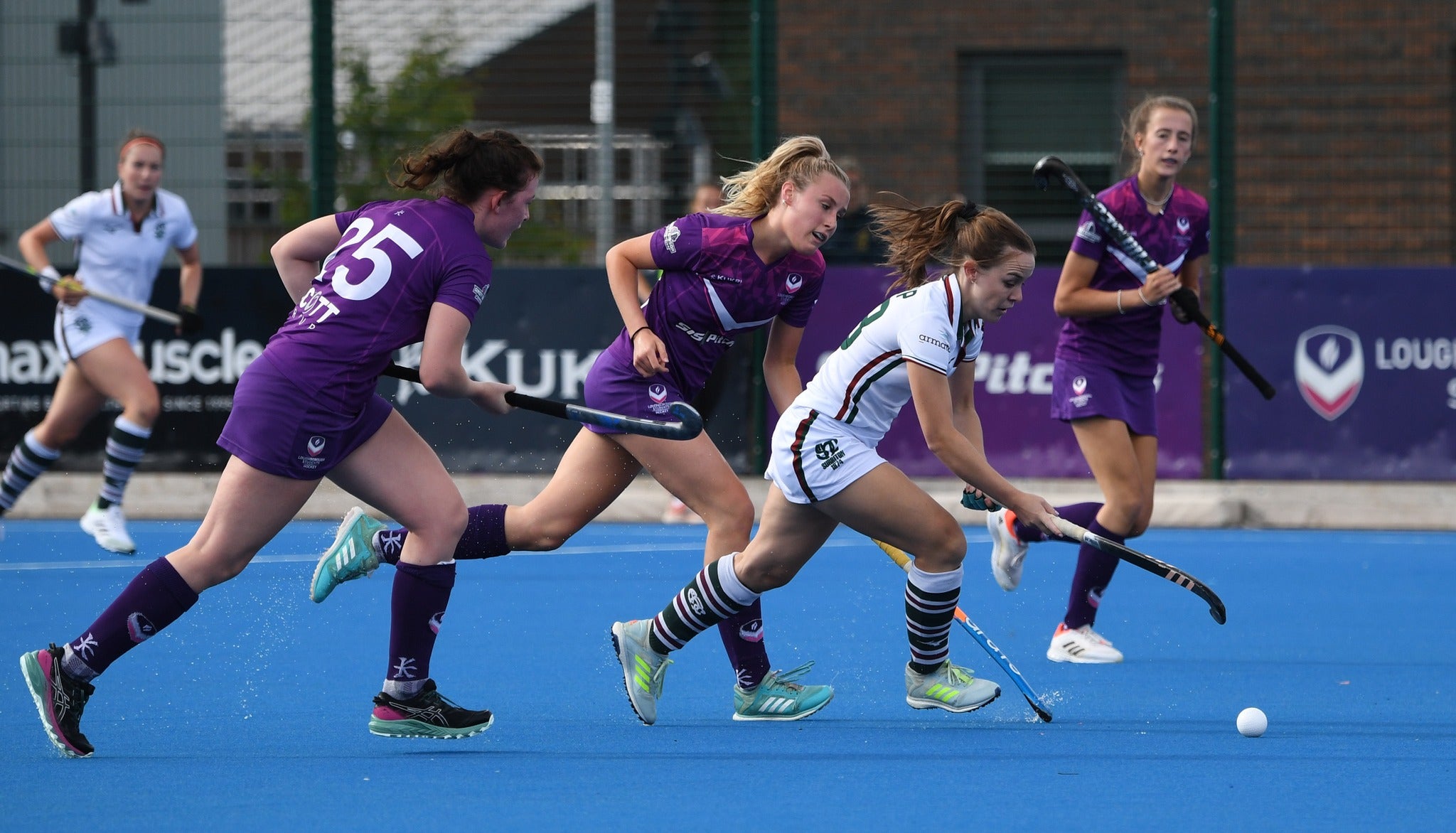 The opening weekend of hockey in the Vitality Women's Hockey League certainly didn't disappoint. 128 goals were scored across the League, 71 for home teams and 57 away. Jade Bloomfield of Hockey World News looks over the weekend's fixtures.

‘Those who transition best between attack and defence are outstanding players’ 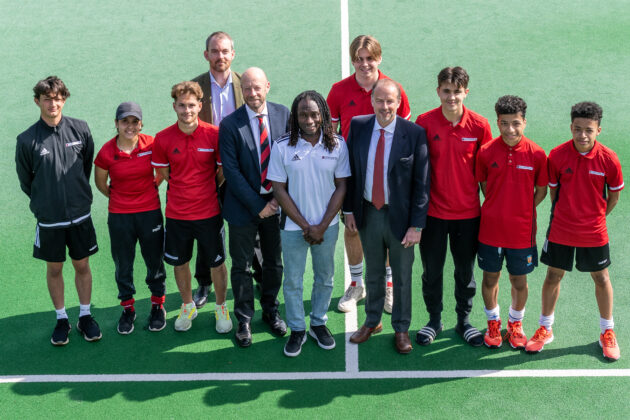 Week 2 of top hockey was jam-packed.

Here’s everything you need to know from Week 2: 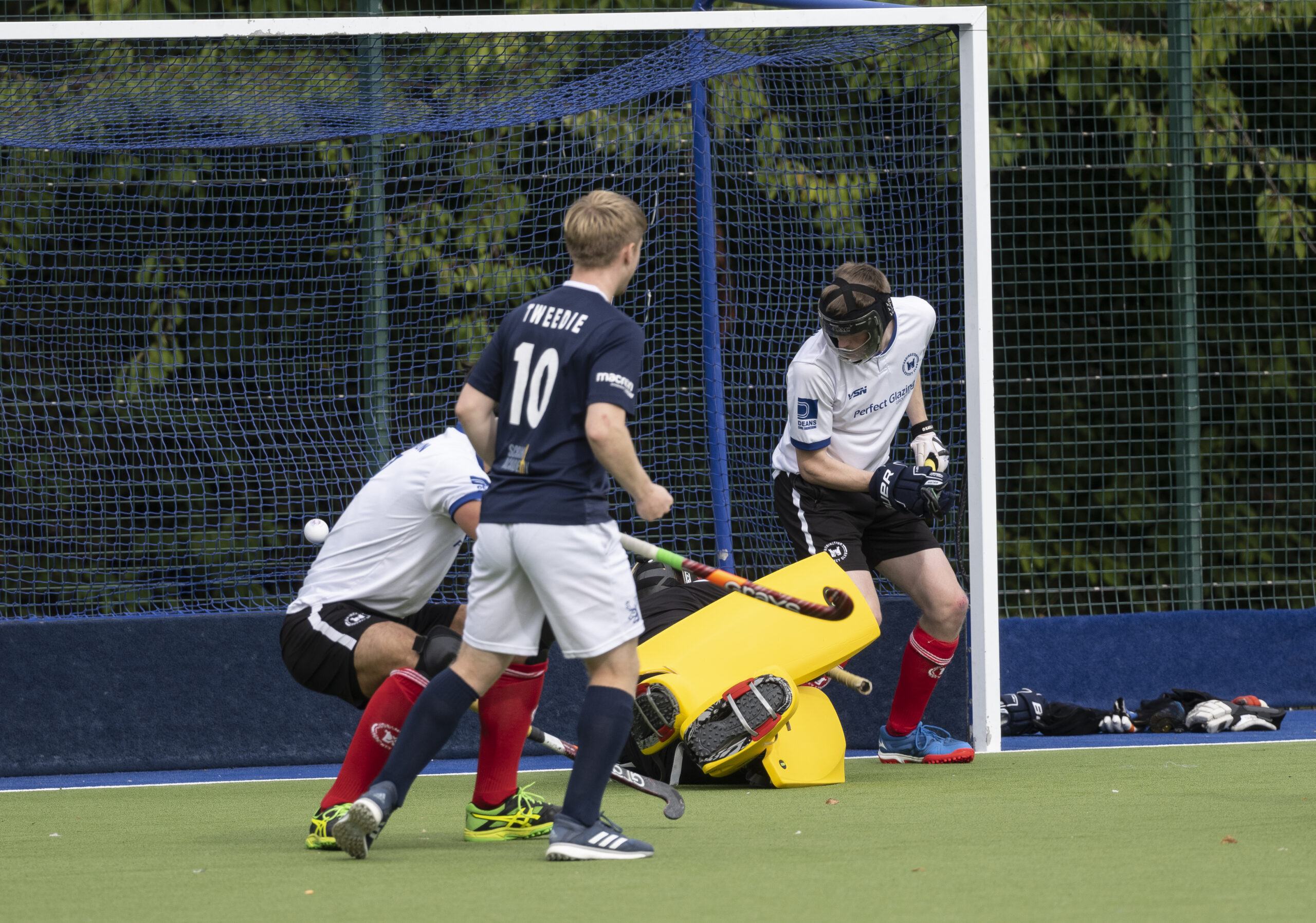 Women`s Premiership champions Watsonians embarked on the perilous trip to meet Western Wildcats at Auchenhowie and came out of the den with a solid 4-1 victory. The Edinburgh side led 1-0 at the interval courtesy of a penalty corner conversion by Emily Dark.

Kisumu Lakers keen to bounce back after poor start 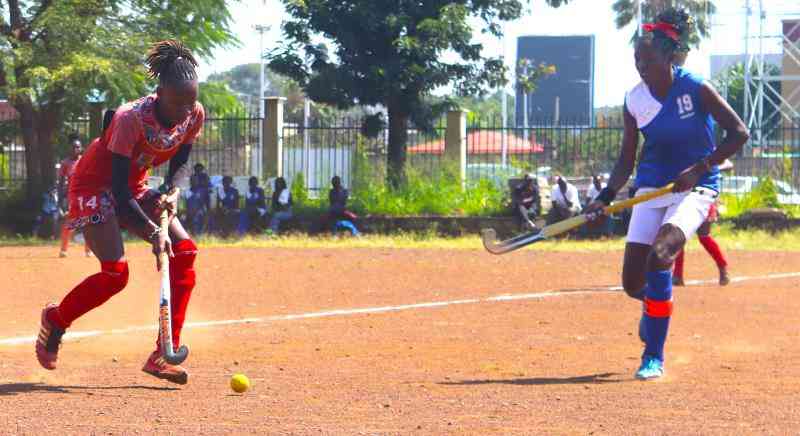 Lakers Hockey Club have played down doubters that are ruling them out of the Kenya Hockey Union (KHU) Premier League title contention after a poor start to the 2022 season. 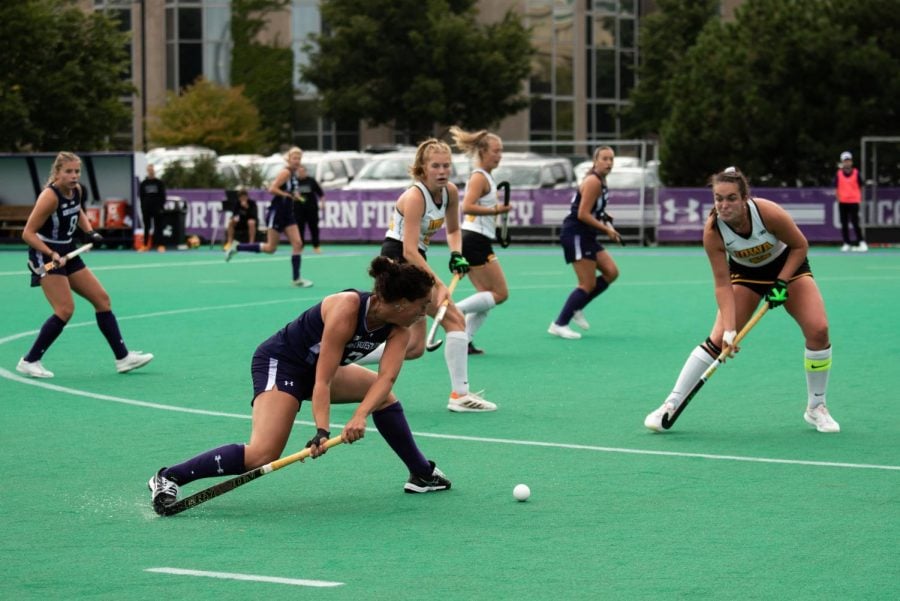 Fifth year forward Bente Baekers passes the ball to a teammate on the field. Baekers earned her 75th goal Sunday, making her the second player to ever earn that statistic in the program. Seeger Gray/Daily Senior Staffer

Northwestern found its rhythm early into the second period of their match-up against Richmond Sunday at Lakeside Field, courtesy of senior midfielder Alia Marshall’s quick thinking inside the circle. 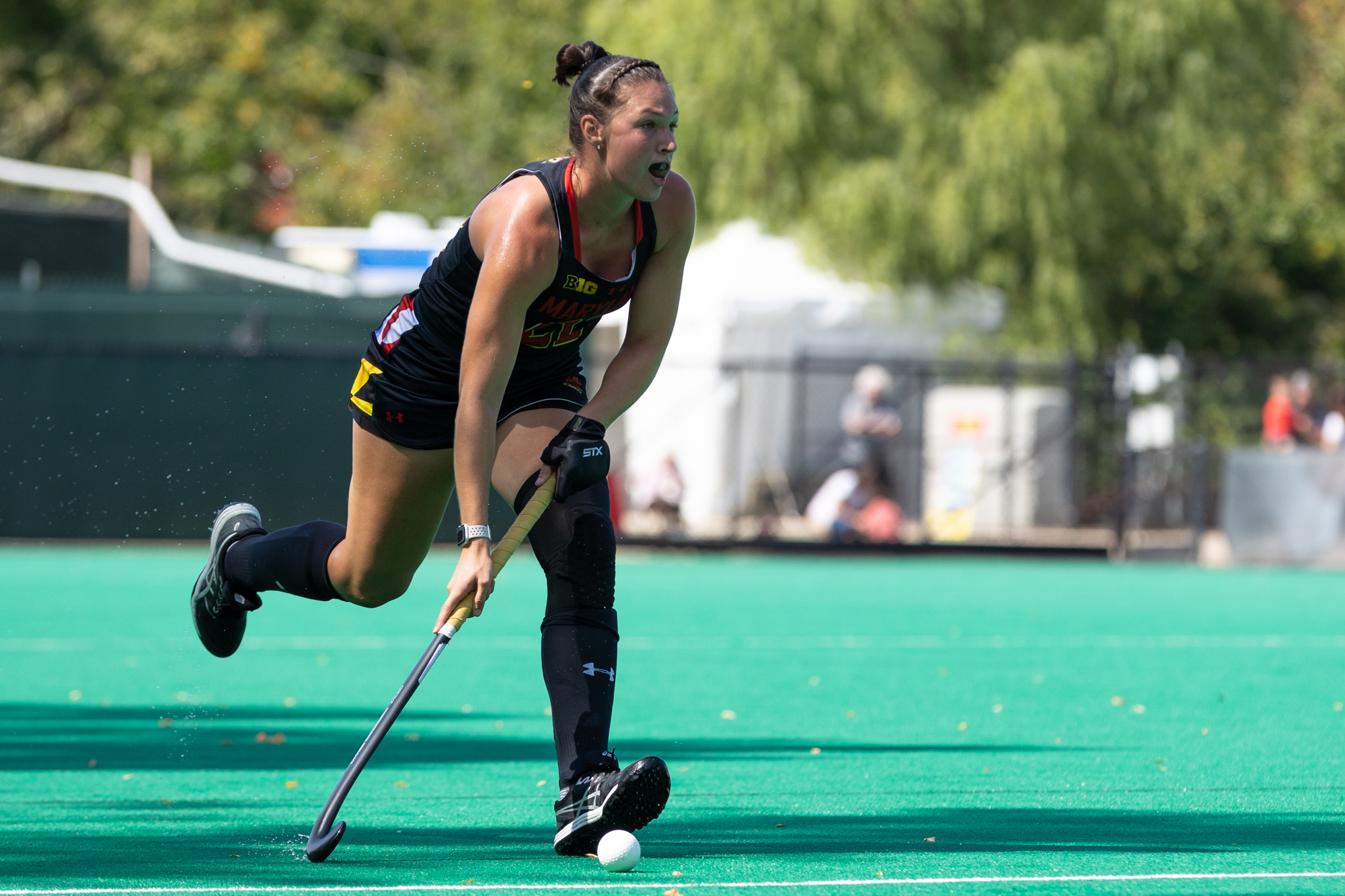 Riley Donnelly collected a pass just past midfield from Ericka Morris-Adams and immediately turned her attention to the goal cage during the third quarter of Maryland field hockey’s 7-2 win over Michigan State Sunday.

No. 10 Virginia field hockey cruises to victory against No. 11 Syracuse 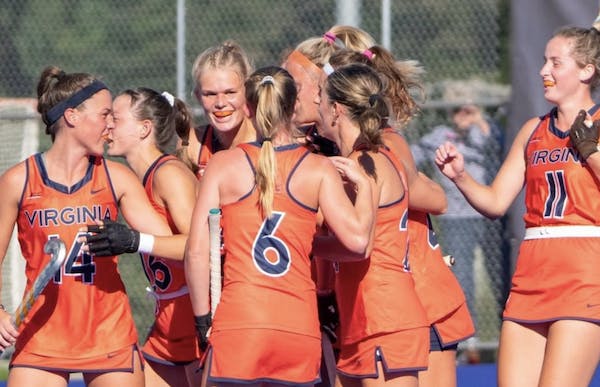 The Cavaliers celebrate a goal in a convincing victory over a ranked conference foe. Courtesy Virginia Athletics 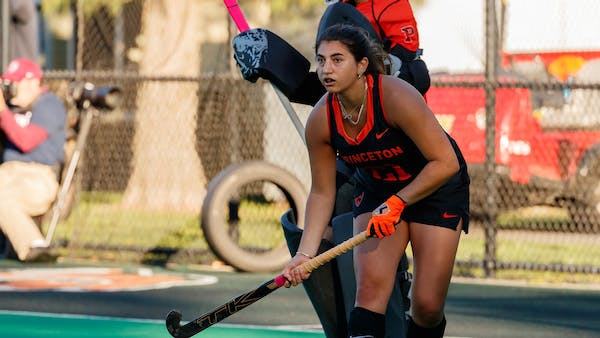 The Princeton Tigers (5–4, 1–0 Ivy) lost their fourth game of the season to the Lafayette Leopards (3–7 overall, 0–2 Patriot) last Sunday, Sept. 25 at their home Bedford field. The huge upset ended in overtime for the third time this season for the Tigers. 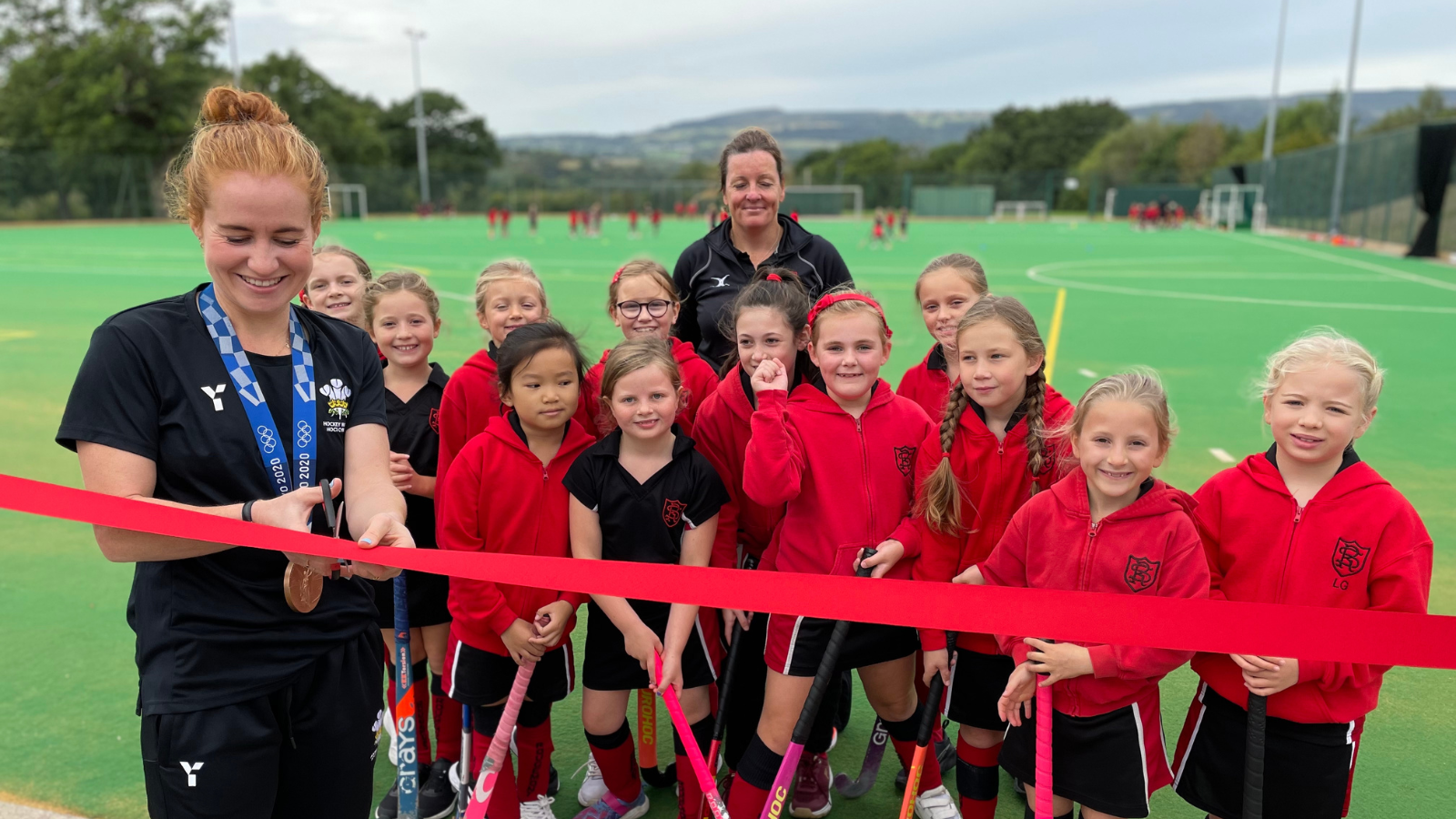