Does Malaysia really have a chance? 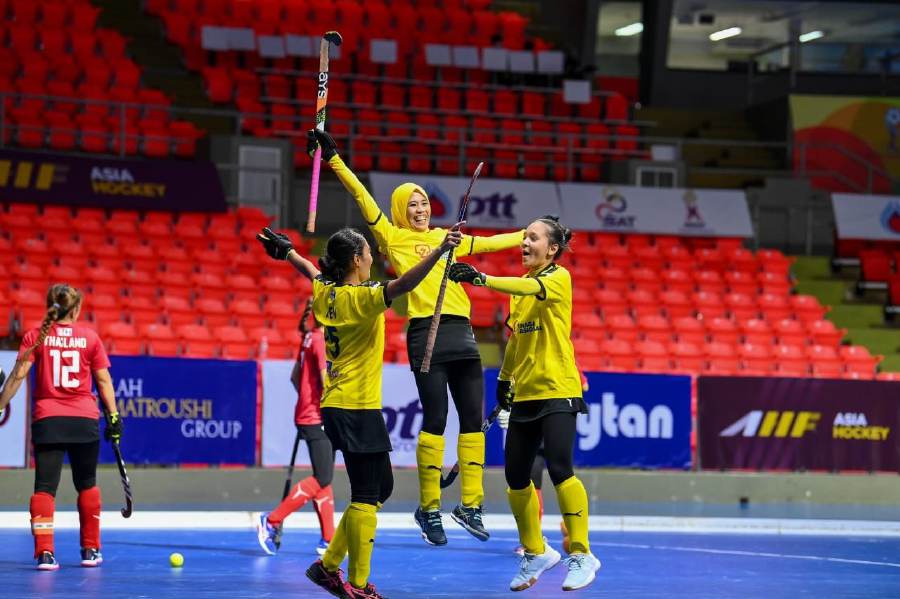 WHAT happens when a world No 21 team play world No 3 in indoor hockey?

England Hockey Masters are once again competing in the Master’s World Cup. After being delayed for a year due to Covid-19, the tournament is back again with 50 teams competing, that are representing 20 countries. Over the tournament there will be over 150 games occurring across the four pitches that are at the Nottingham Hockey Centre. There are four age groups competing at the Master’s this year, Over 35 Men, O35 Women, O40 Men, and O40 Women.

The over 35 and over 40 Masters Hockey World Cup will take place in Nottingham from the 12th to the 21st August 2022. 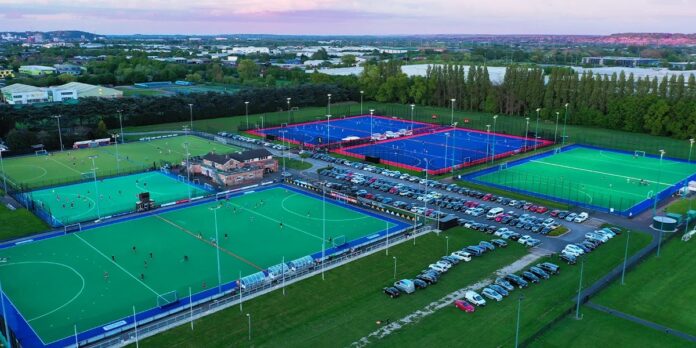 The Hockey Paper is proud to announce that we’re teaming up with the NET Masters Hockey World Cup as its media partner for the upcoming competition in Nottingham from Aug 12-21. 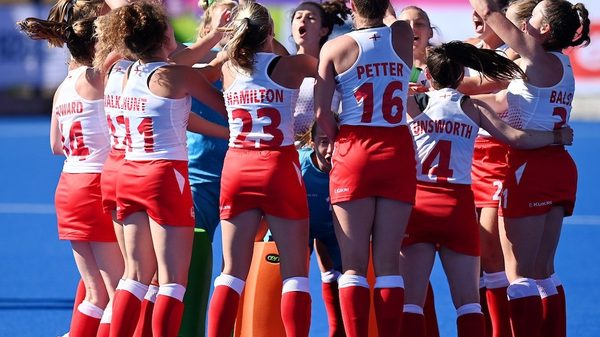 Australia men continued their unbeaten record at the Commonwealth Games with a quite magnificent 7-0 win over India in the final.

Kookaburras and Hockeyroos shine in Birmingham 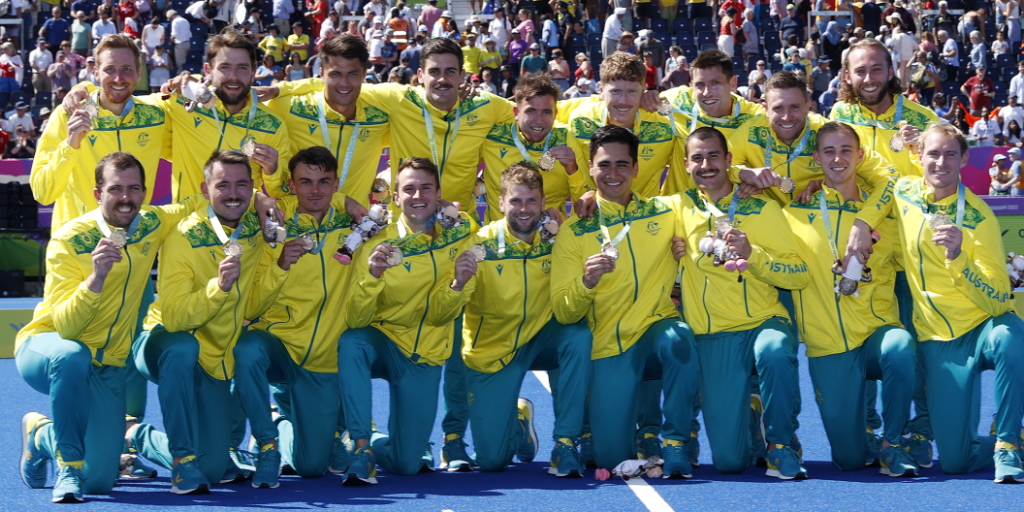 Hockey in Australia is riding the wave of Commonwealth Games success as Australia’s flagship national men’s and women’s hockey teams, the Kookaburras and Hockeyroos, completed memorable campaigns in Birmingham.

Have to improve as team before Hockey WC next year: Abhishek

One of the stars of Indian hockey team's silver medal winning campaign, Abhishek believes that team needs to stay in shape for upcoming Hockey WC Abhishek will look contribute more in the team in the upcoming Pro League.

Young forward Abhishek, who had a memorable outing in the recently-concluded Commonwealth Games, said the focus of the Indian hockey team is to stay in the best shape and form in the run-up to next year's World Cup. Hamburger Polo Club have finalised their plans for the 2022/23 season with four new signings confirmed this week as they look toward their EHL debut in their home city. 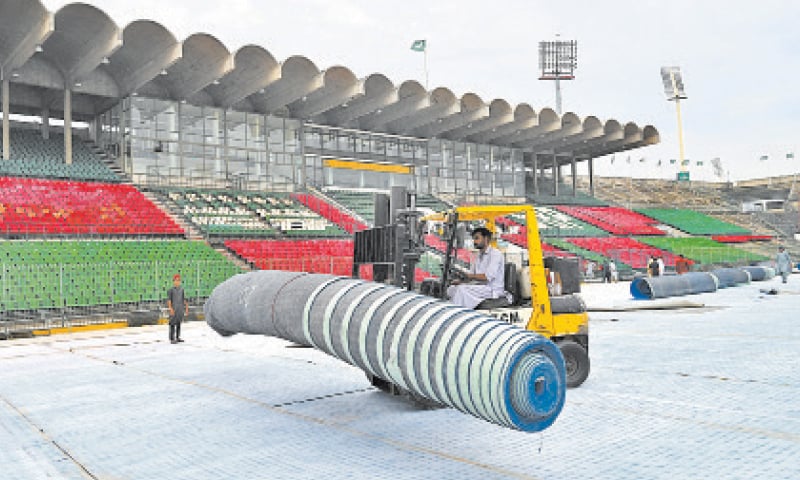 LAHORE: Former hockey star Olympian Manzoorul Hasan Senior has hit out at the Punjab government’s decision of removing the AstroTurf of the National Hockey Stadium for the Pakistan Tehreek-i-Insaaf (PTI) public rally and described it as a great loss of hockey.

Letter to the future Prime Minister from England Hockey 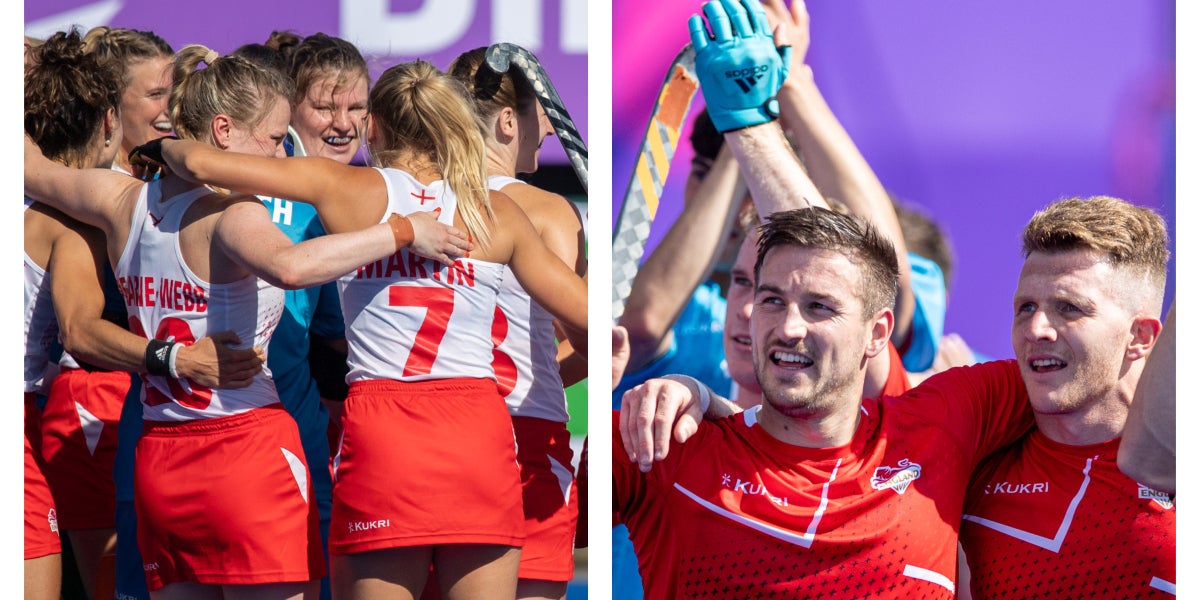 Today, the Women's and Men's England Commonwealth Games hockey teams have sent a letter to Rishi Sunak and Liz Truss calling on government support to back the provision of PE and team sport within schools. 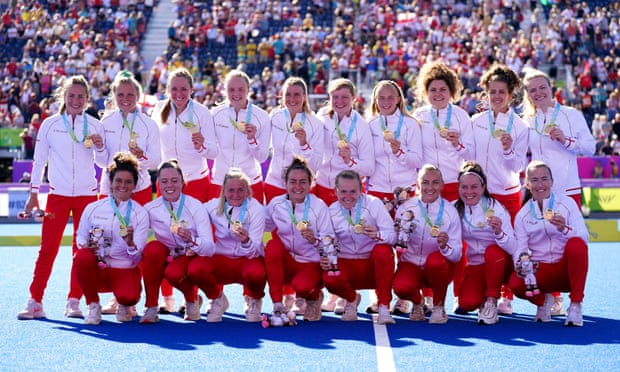 The England hockey captain, Hollie Pearne-Webb, has urged the next prime minister to ride the wave of this summer’s sporting success and create a tangible legacy in schools. 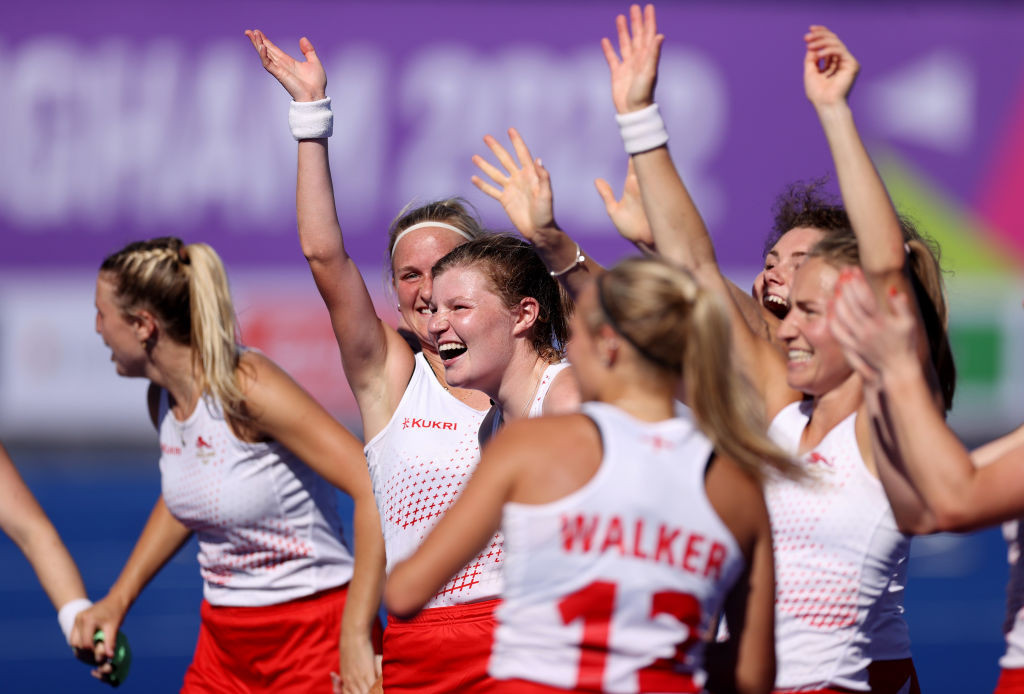 England’s Commonwealth medal-winning hockey teams have called on the next Prime Minister to prioritise team sports for children and investment into school sports to build on the legacy of Birmingham 2022.

Don’t know your SSL from your SEO? Don’t worry, Teamo has those bases covered so you can focus on the content.