“Expecting a lof of fans cheering for us!” 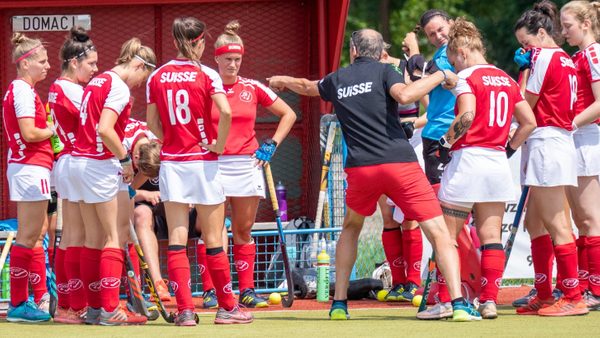 Switzerland will play host for the first-ever senior World Hockey5s event organised by the International Hockey Federation (FIH), which will take place in the “Olympic Capital”, Lausanne, on 4 and 5 June 2022.

LAHORE: The Pakistan Hockey Federation (PHF) on Monday announced a ten-member national squad for the inaugural Five-A-Side tournament being held in Lausanne on June 4-5.

Netherlands: Warmerdam Enjoys Playoff Debut: ‘but We Don’t Have Anything Yet’ 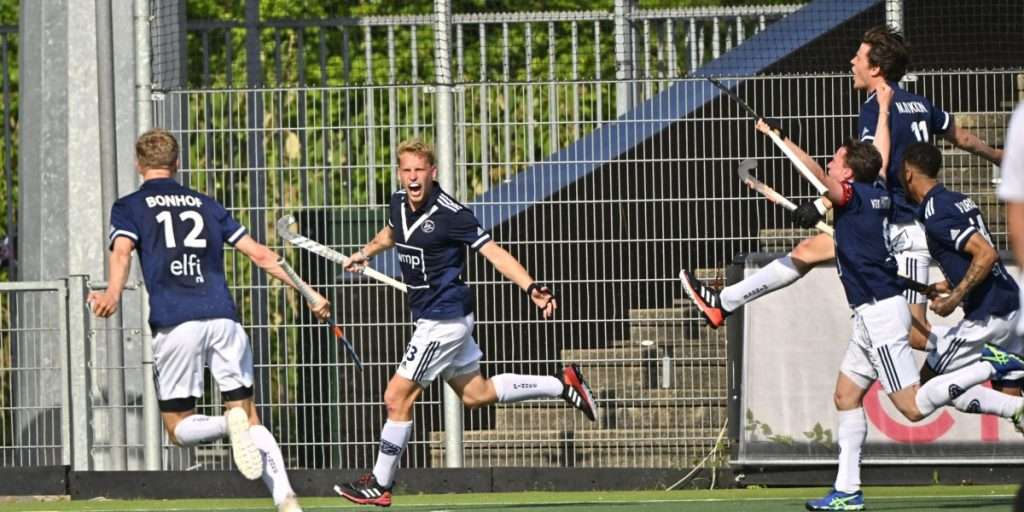 If you didn’t know better, you must have thought after the playoff-game between Amsterdam and Pinoké on Sunday that the Stingneuzen had just won the Dutch title of the Tulip Hoofdklasse Men. Hundreds of Pinoké supporters stormed the field. They hugged and cheered the players, thousands of fans clapped their hands and shouted to their heroes in the packed stands of the Wagener Stadium. “Pinoke ole, ole.” 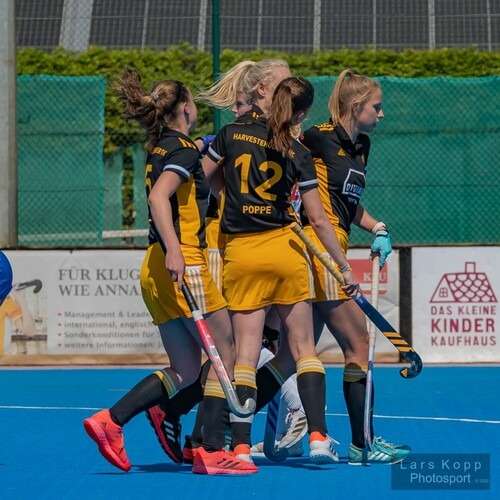 In a close duel between Harvestehuder THC and Rot-Weiss Cologne, there is no winner after 60 minutes. In the penalty shootout, the women from Harvestehuder THC then have better nerves and carry off the victory.

Belgium city Wavre set for new hockey stadium with up to 10,000 seats

A hockey stadium which could host future major championships in Belgium is set to be given the green light to be built.

North Harbour Hockey win Community Initiaitive of the Year for 2021

With Auckland spending over 100 days in Lock Down in 2021 it took a huge tole on the physical, social, and mental health of our hockey community.

DCU with 13 points still top the standings, three points ahead of second-placed Wananchi 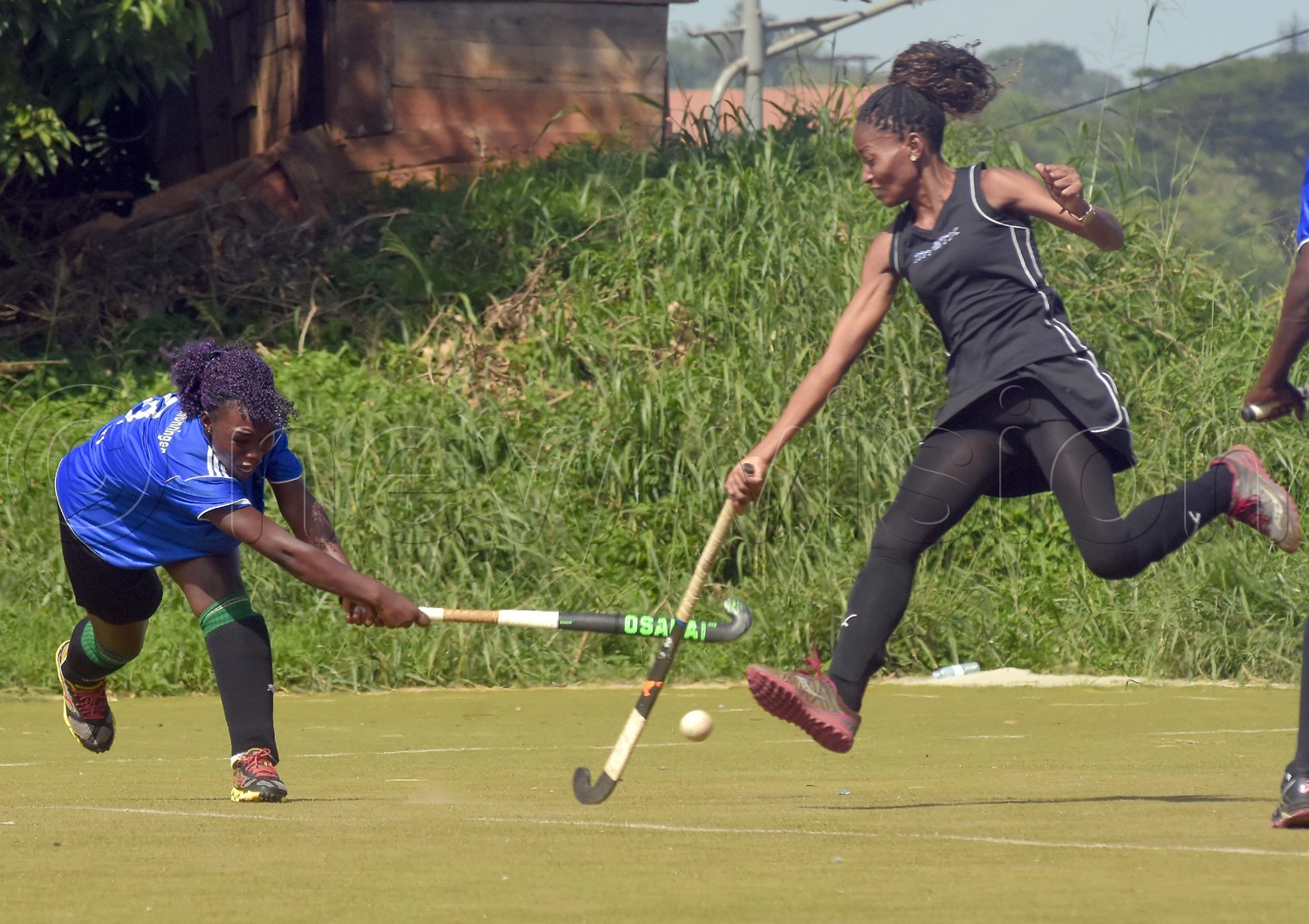 Wananchi head coach Christopher Otim believes his side played well but their conversion rate was low, something which he believes cost his side a win.

Field Hockey Canada is thrilled to announce the 21-player U16 roster that will play host to Team USA this week in the Greater Vancouver area. The roster is composed primarily of BC-based athletes and includes one Alberta athlete and three Ontario athletes. 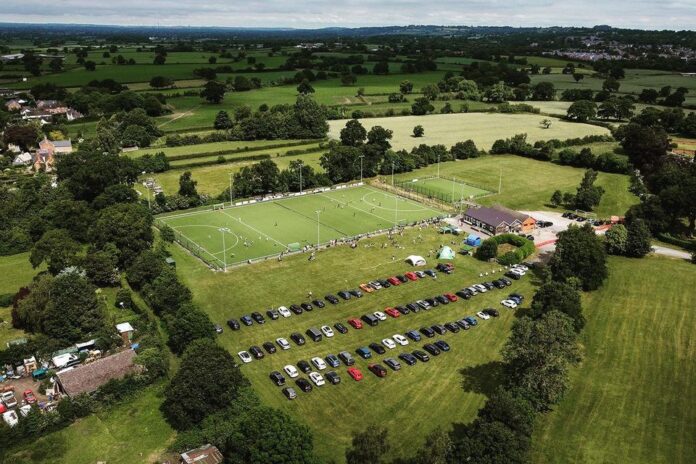 Hockey players are playing non-stop from dawn to dusk to raise money for a children’s charity on behalf of one of its members. 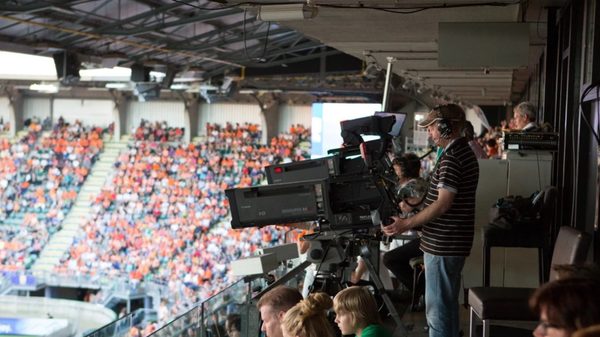 Lausanne, Switzerland: The International Hockey Federation (FIH) launched today an invitation to tender (ITT) for the broadcasting rights of the next FIH events cycle (2023-2026).