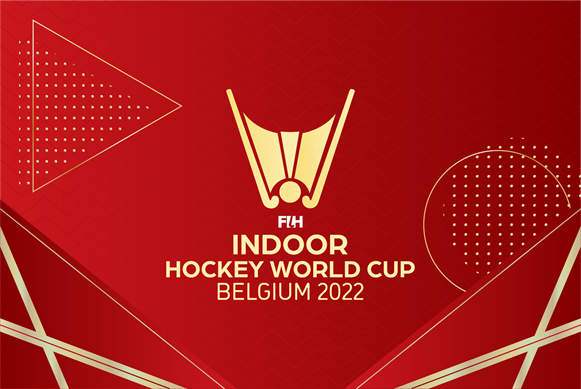 It is with great regret that the International Hockey Federation (FIH) and Hockey Belgium are forced to cancel the FIH Indoor Hockey World Cup Belgium 2022, which was scheduled to take place in Liège from February 2 to 6, 2022, after two years of intensive preparatory work! 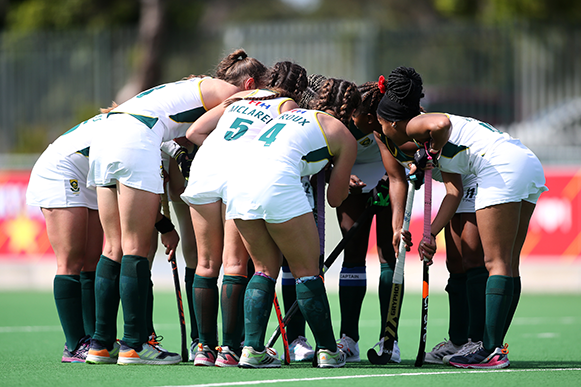 Meeting today virtually for the first time of the year, the Executive Board (EB) of the International Hockey Federation (FIH) have decided that the FIH Hockey Women’s Junior World Cup, which was initially scheduled to be played in December 2021 but had to be put “on hold” due to the Omicron variant outbreak, will be staged from 2 to 13 April 2022 at the originally planned venue, the North-West University of Potchefstroom in South Africa.

Patrick Tshutshani was roped in as the new women's team analytical coach, while Taren Naidoo and Mitchell Pemberton were appointed as scientific advisors for both senior men and women's sides.

New Delhi: Hockey India on Monday roped in Patrick Tshutshani as the new women's team analytical coach, while also appointing Taren Naidoo and Mitchell Pemberton as scientific advisors for both senior men and women's sides respectively, with an aim to build on their historic Tokyo Olympics campaigns.

Info from AHF boss for Arul 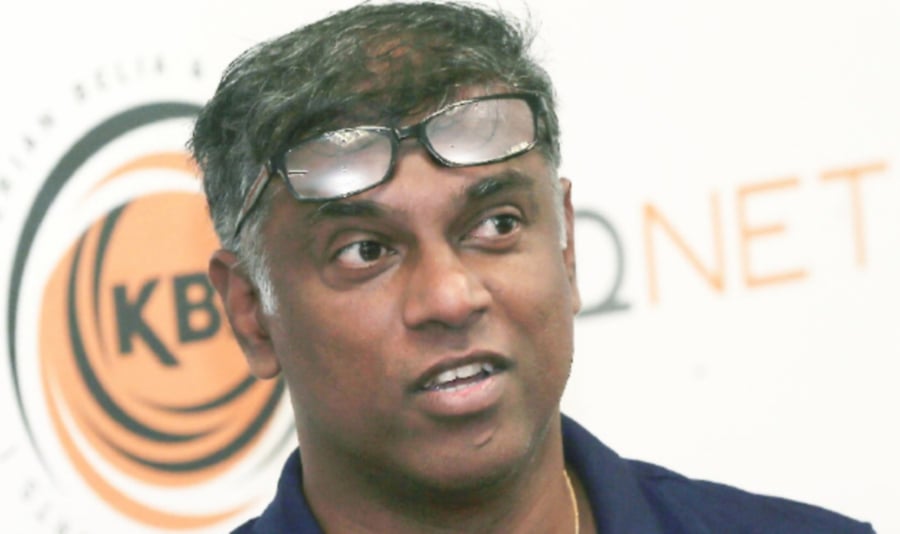 The Asian Hockey Federation (AHF) have set May as the month for the men's Asia Cup but the exact dates and venue are yet to be confirmed. 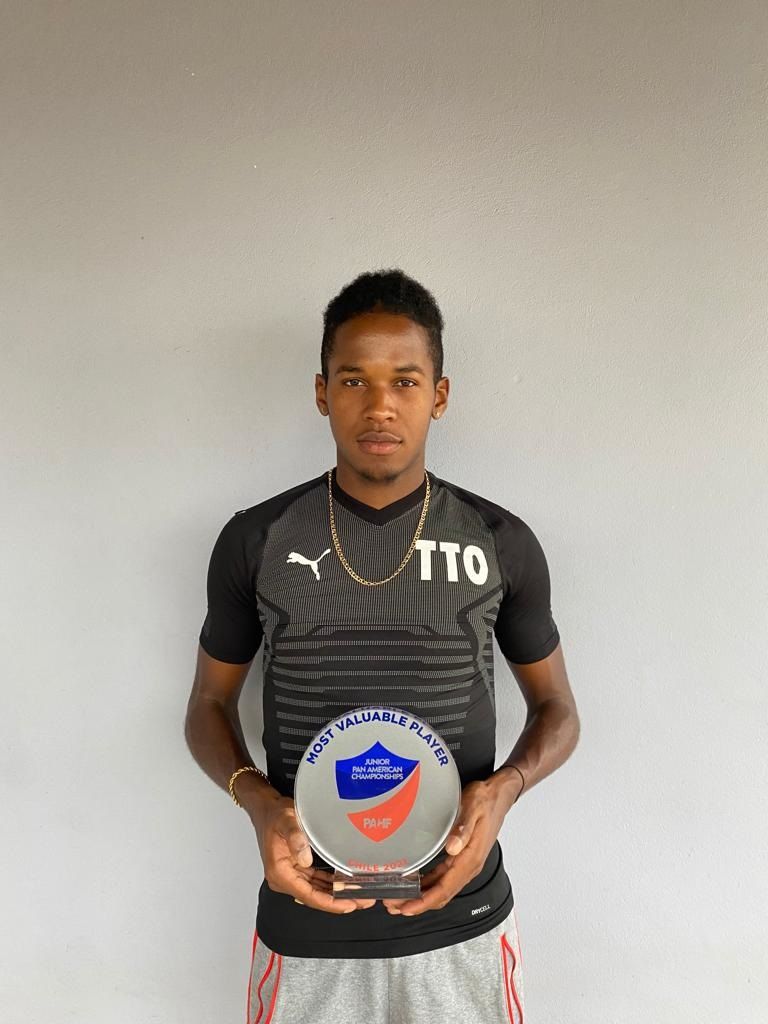 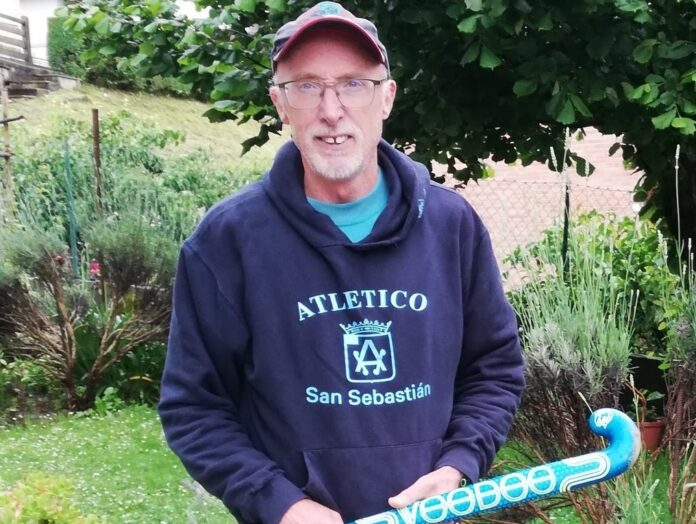 In his latest Masters’ player profile, Mark McElligott chats with Roger Wesney, a New Zealander who has been living in Spain for over 30 years. Roger left New Zealand in 1984 and tells us how he came to become part of Spanish Masters hockey