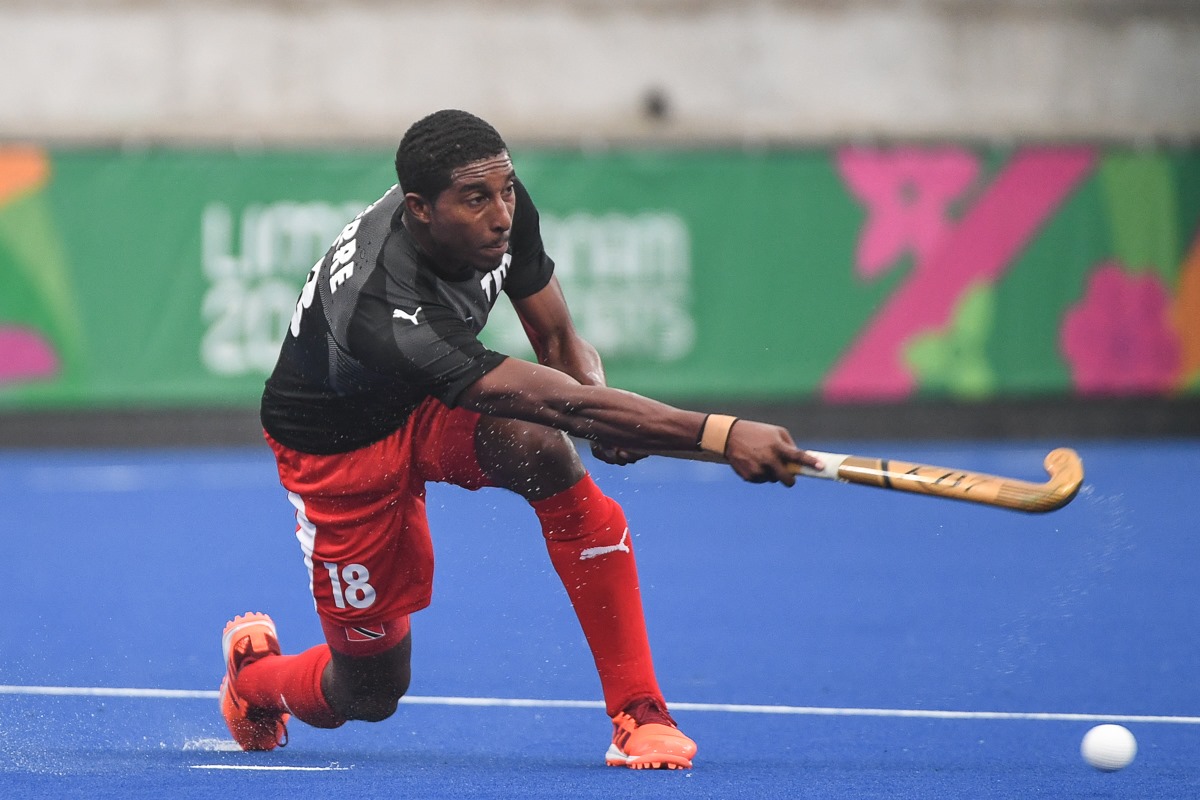 Akim Toussaint will lead Trinidad and Tobago into battle at the Pan American Men's Hockey Cup in Santiago, Chile in January.

Dominant: Uttar Pradesh was clinical in all departments.

Uttar Pradesh rode on Arun Sahani’s brace to script a 3-1 win over Chandigarh in the final of the 11th Hockey India junior National men’s championship here on Saturday.

LAHORE - An exhibition hockey match was played under the auspices of Khawaja Junaid Hockey Academy on the birthday of Quaid-e-Azam. 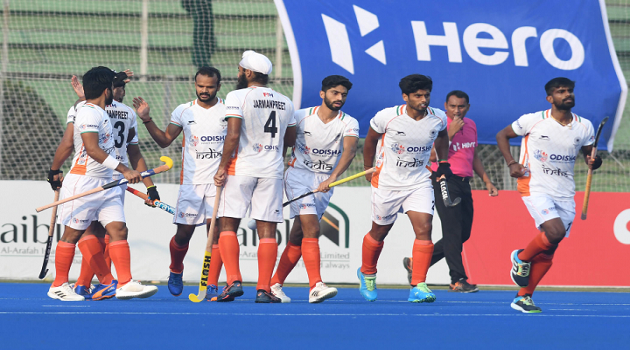 It was a tournament India entered as overwhelming favourites – their Olympic bronze medal achievement would have left even their ardent hockey lovers believing that the 6th Asian Champions Trophy would be a cakewalk given the yawning gap in world rankings between India (3rd) and other participating teams – South Korea (16th), Japan (17th) and Pakistan (18th). But the Asian Champions Trophy reinforced the fact that rankings don’t count much in international hockey – more importantly, rankings don’t really reflect behind-the-scenes improvements made by lesser-known or lower-ranked sides during their training drills. A bronze medal was good enough to write a golden chapter in Indian hockey, which was desperately seeking a revival for long, as Indian men and women teams conjured up an inspirational show at the Tokyo Games which will be remembered for ages. A historic bronze-winning show by the men's team and an outstanding fourth place finish for the women's team infused fresh life into the game which was in danger of slipping into oblivion. Defying all odds and challenges thrown by the COVID-19 pandemic, Indian men's team ushered in a new dawn in 2021 by ending a 41-year long wait a medal at the Olympics - a stage which it owned in its glorious past.

In its obsessive pursuit of an Olympic medal, India had focused exclusively on the core group of 30-odd players, who have been in and around the national team. The rung below, however, remains severely undercooked. 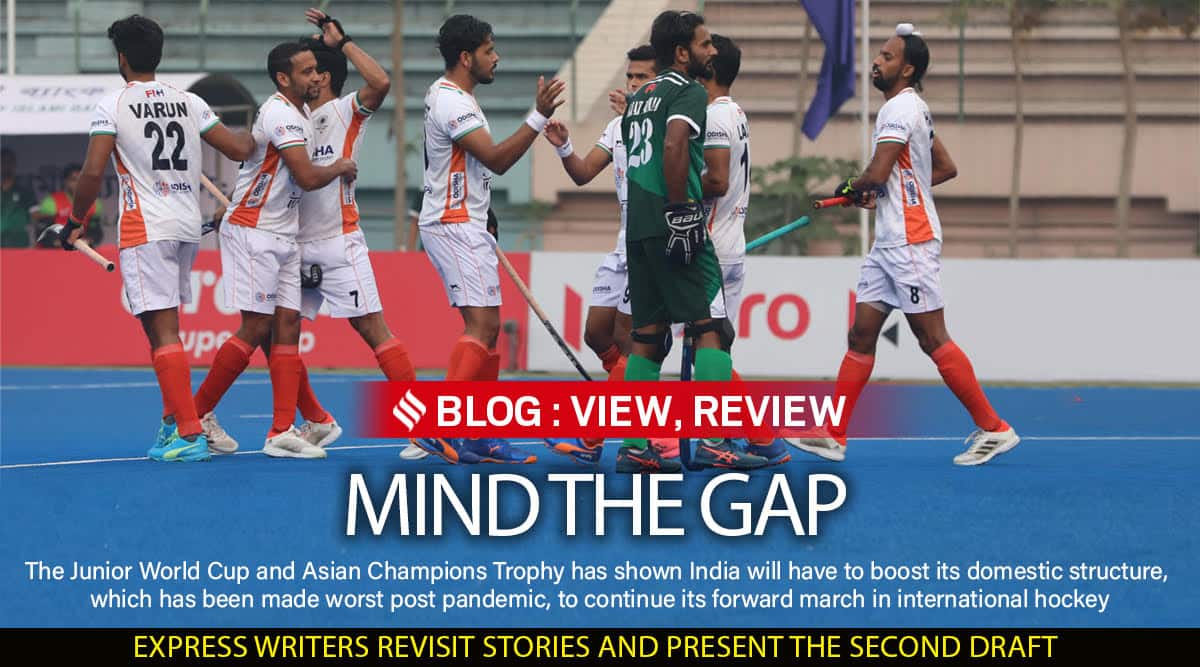 If there was one big takeaway from the Junior World Cup, where India finished fourth, and the Asian Champions Trophy, which concluded last week, it’s that there is an urgent need to overhaul the country’s domestic structure.

In early 2019, a bunch of Indian players approached the then High-Performance Director of Hockey India, David John, confused and concerned. 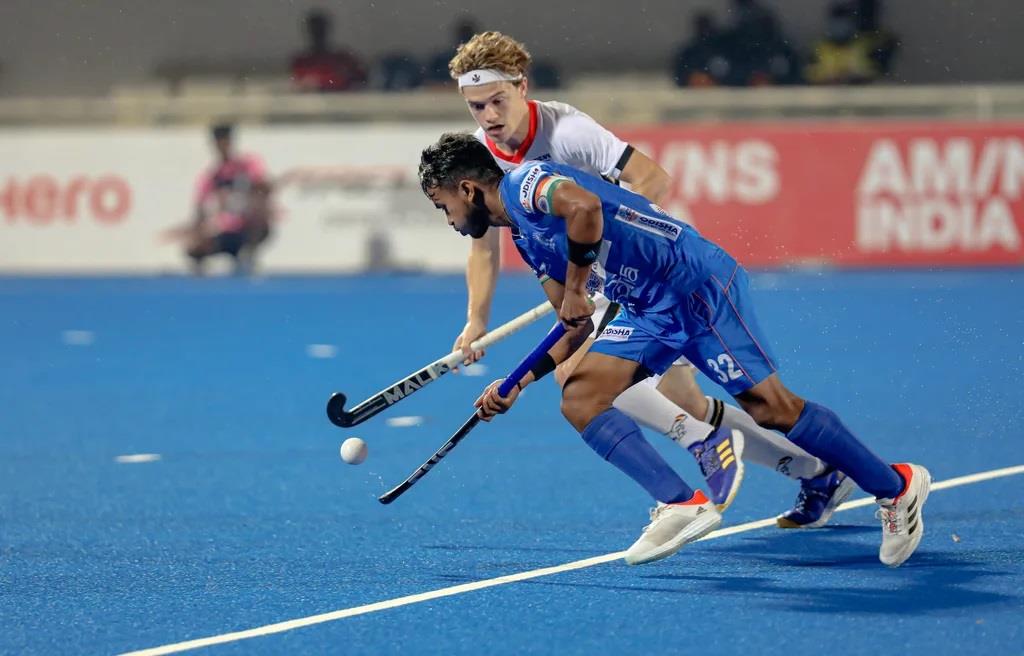 What began as a dream ended with nightmarish losses and a stark realisation — India is still some way from becoming a hockey superpower again.

BHUBANESWAR (Odisha): Former hockey captain Dilip Tirkey feels the Indian team have to work on mental toughness to become "psychologically" strong in order to win the crunch encounters in the big tournaments.