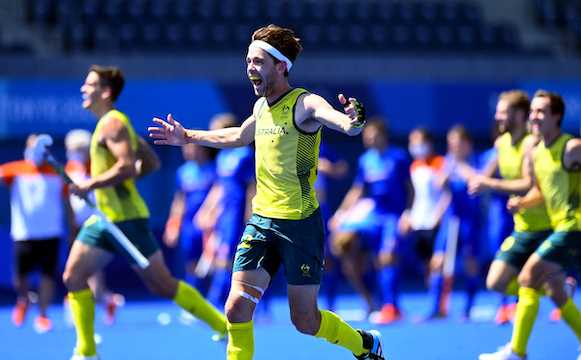 Lausanne, Switzerland: With the end of 2021 very much in sight, the International Hockey Federation (FIH) can reveal that the Netherlands women and Australia men will finish the year at the top of the FIH World Rankings. 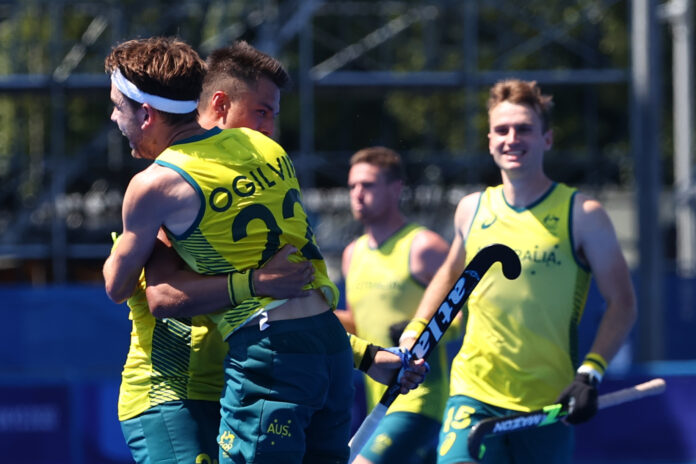 Despite not playing since the Olympics, Australia men have overtaken Belgium and end 2021 as world No.1 in the latest FIH world hockey rankings.

The men's team won the bronze in Tokyo Games earlier this year to end a 41-year medal wait for the country while the women's team finished at a historic fourth place. The SPAR South Africa women’s Indoor hockey side that will be heading to the 2022 FIH Indoor Hockey World Cup in Belgium has been named. The South African side received an invite to the tournament after the withdrawals due to COVID travel restrictions by both Australia and New Zealand.

Coming in second isn’t always the best feeling, especially if it means you missed out on qualifying for an international tournament. But in some cases, finishing runners-up, may put you in the position of fortune.

Toussaint to lead T&T in Pan Am World qualifiers 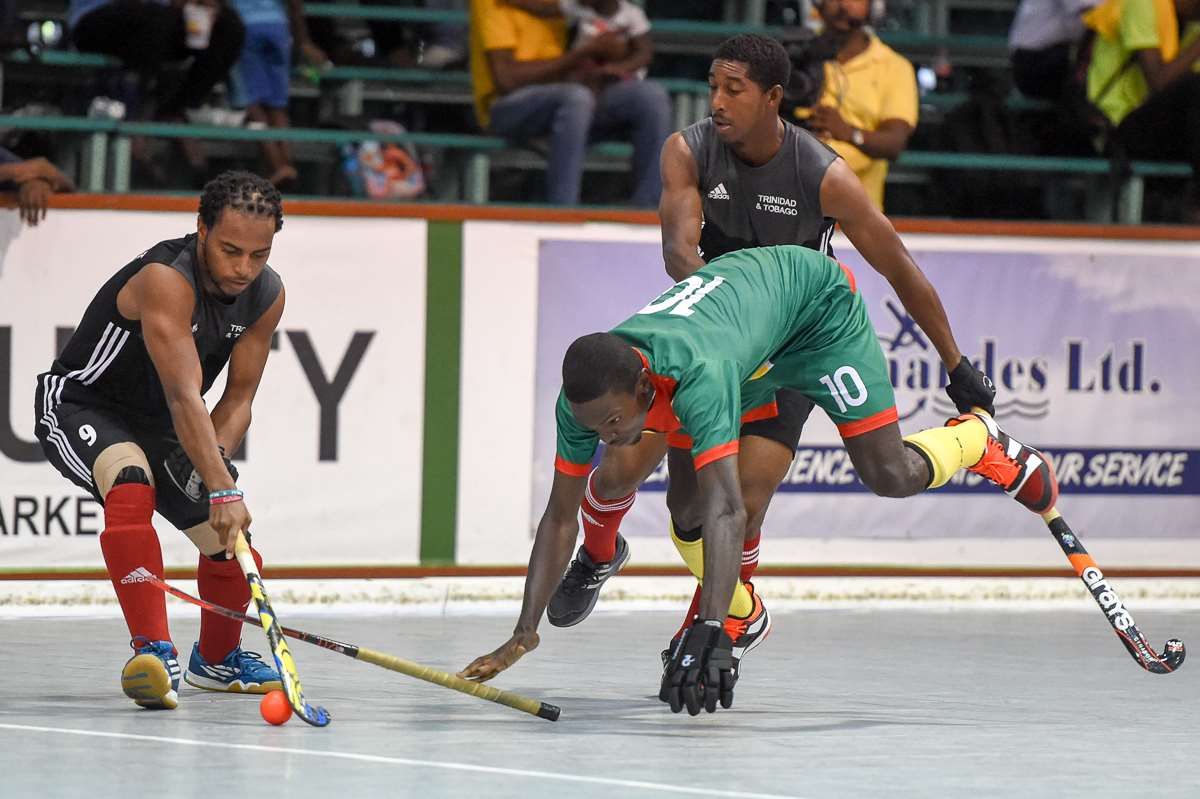 Today the FIH released their latest fan activations. The FIH have selected the 10 best goals and the 10 best matches of 2021 and fans will vote to select their favourite. SA Hockey are represented with a finalist in each list. 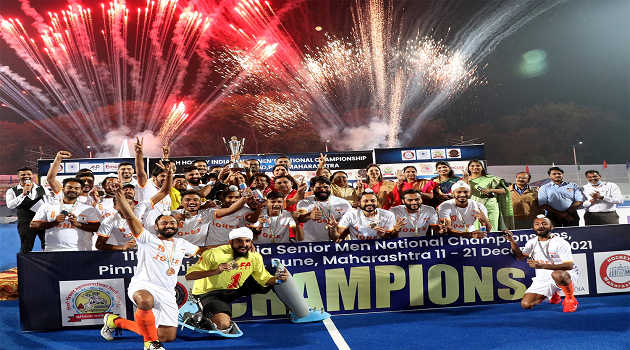 The flood of hockey talents emerging from the state of Punjab is very much in the public domain – the state serves as a key supply line to the national side. Hockey Punjab only reinforced the growing status of being a major hockey talent hub winning the 11th Hockey India Senior Men National Championship outduelling Uttar Pradesh Hockey in a shootout at the Major Dhyan Chand Hockey Stadium in Pimpri, Pune.

Among the millions of lives the pandemic has claimed so far are some Indian sporting icons, who had left a lasting mark with their achievements. 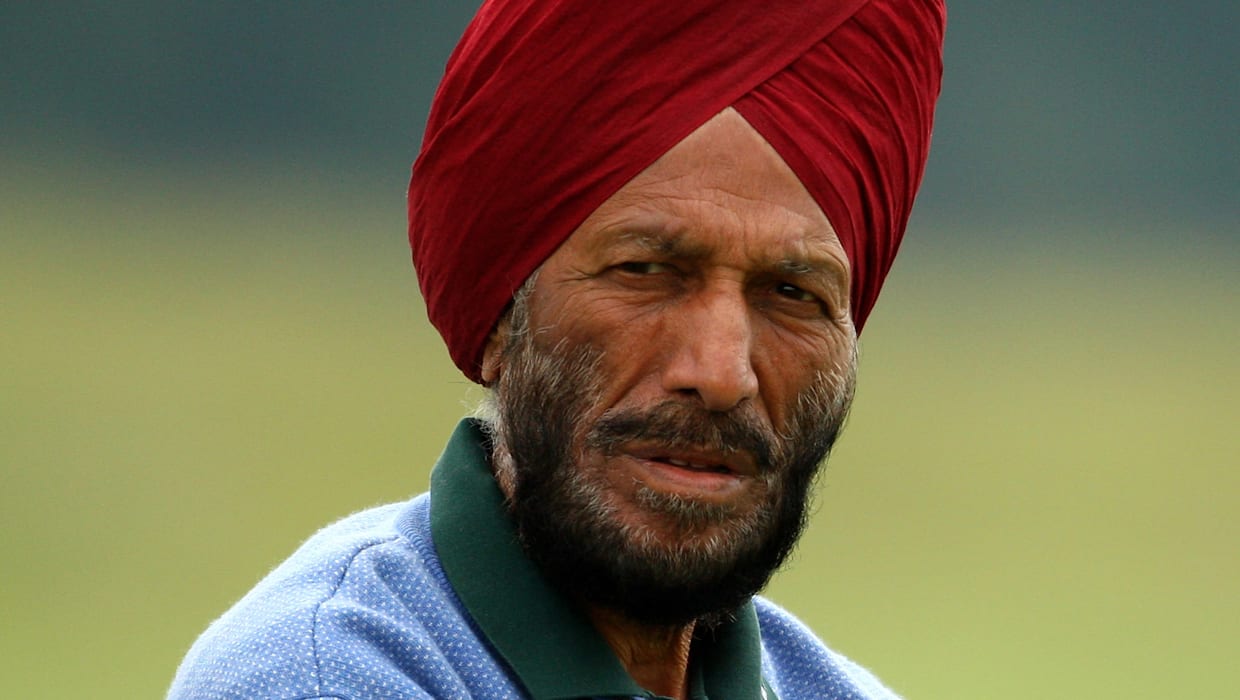 Over the past year and a half, COVID-19 has created havoc across the globe claiming millions of lives in the process.