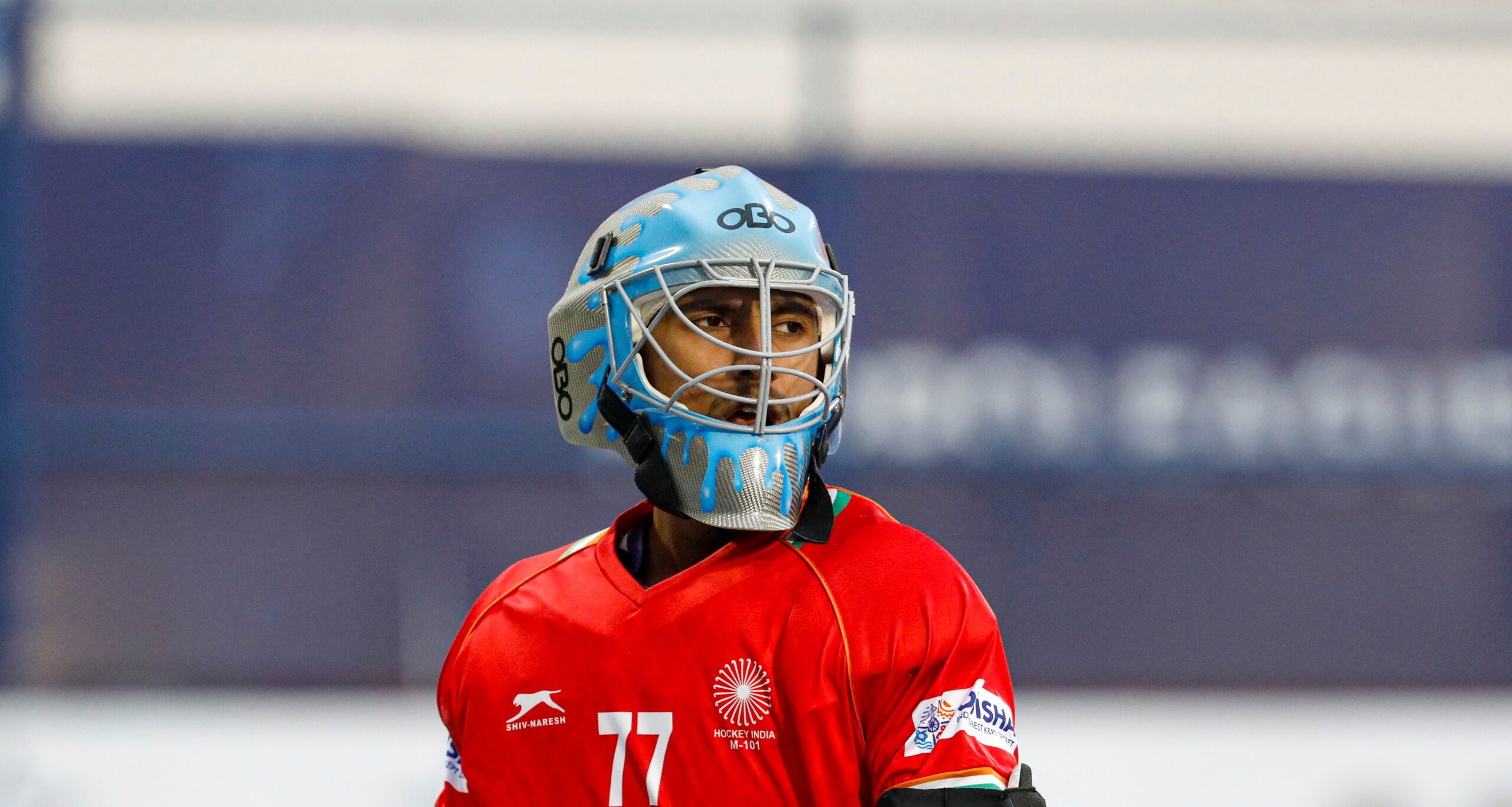 Rarely does a goalkeeper of a team winning 6-0 pick up the man-of-the-match award. Today was one such day, the recipient being Suraj Karkera, the young Indian goalkeeper whose exploits frustrated Asian Games champions Japan in the 2021 Asian Champions Trophy at the Maulana Bhasani stadium in Dhaka on Sunday.

India had earlier secured a win against Pakistan and Bangladesh after playing out a draw against Korea in the tournament opener. 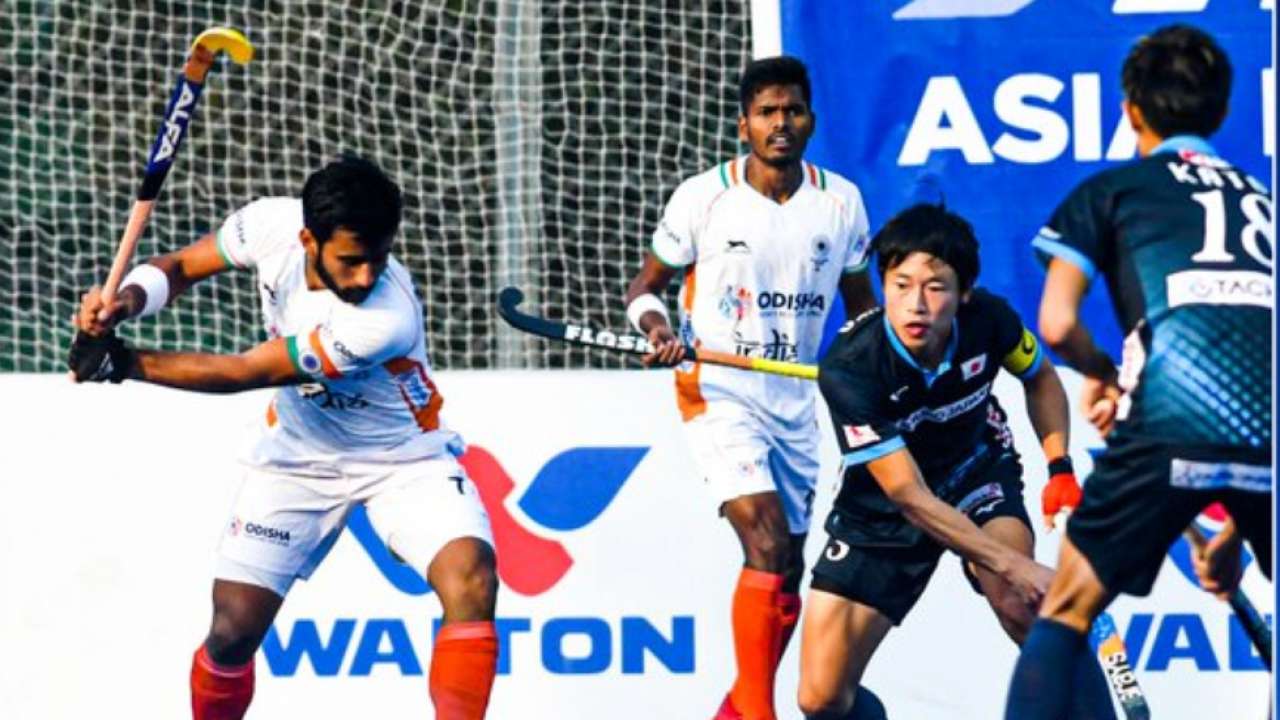 India's fourth round-robin match saw the defending champions confirm their place in the semi-finals of Asian Champions Trophy 2021 with a 6-0 win over Japan on Sunday at the Maulana Bhasani Hockey Stadium. India had earlier secured a win against Pakistan and Bangladesh after playing out a draw against Korea in the tournament opener.

Confident India start as overwhelming favourites against Japan in semifinal 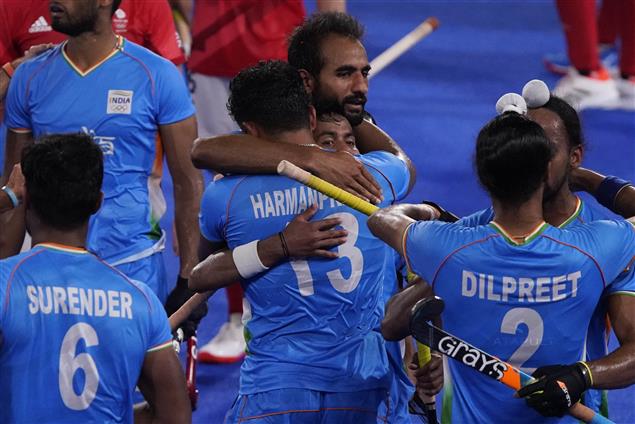 Back to their best after a slow start, defending champions and Olympic bronze-medallist India would start as overwhelming favourites against Asian Games gold winner Japan in the semifinal of the Asian Champions Trophy men’s hockey tournament here on Tuesday. 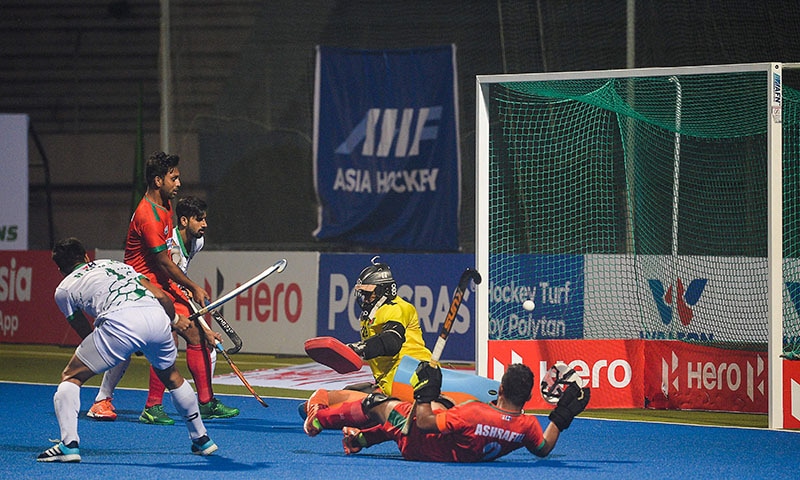 DHAKA: A thumping 6-2 victory against Bangladesh saw Pakistan get their first victory of the Asian Champions Trophy, jumping up to third in the table and setting up a semi-final against South Korea.

MHC stick to their acts AS hockey buckled up for a roller coaster ride this year, the Malaysian Hockey Confederation (MHC) were still able to have more ups than downs.

Having served a platter of entertainment over the three previous matches, there was an eager excitement to see what African neighbours South Africa and Namibia would offer as the final course of the enthralling African Indoor Hockey series.

MOORPARK, Calif. – In their first home sanctioned match following the naming of the new squad, the No. 23 U.S. Men’s National Team met No. 11 Canada at Harris Family Stadium at Moorpark College in Moorpark, Calif. USA captured the lead with time expired at the end of the half but Canada rallied and scored two in the third quarter for the 2-1 win.

Federation invites 60 players to camp for Africa Cup of Nations

Baba Ndana Abdullahi will be in charge of the coaching crew.

The Nigeria Hockey Federation has released a list of 60 invited athletes (men & women) and its coaching crew in preparation for the Africa Cup of Nations. 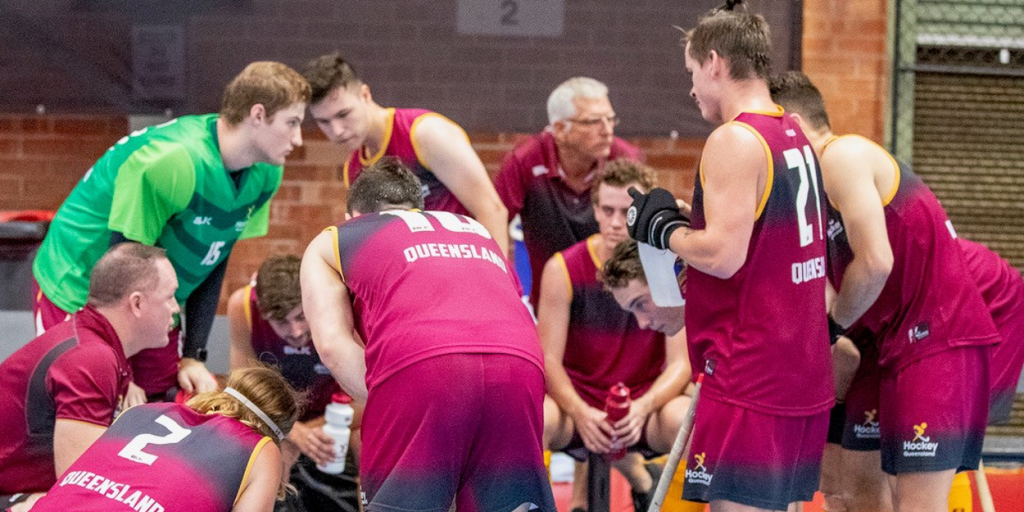 Hockey Punjab will face Hockey Maharashtra in the first semi-finals of the 11th Hockey India Senior Men National Championship at Pune on December 20. 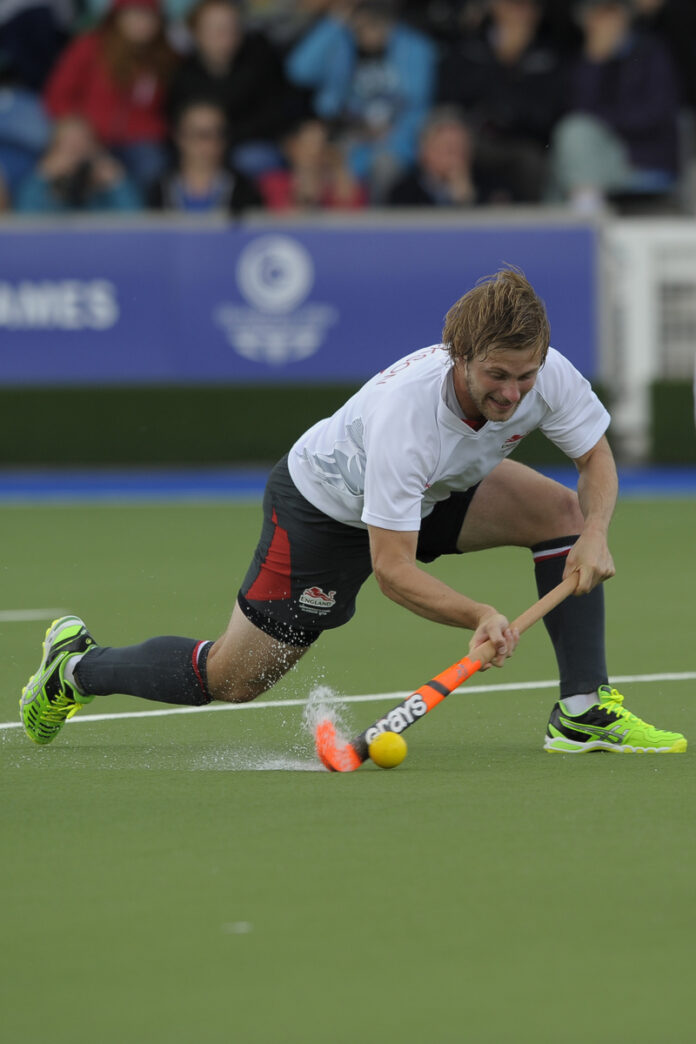 Ashley Jackson drag-flick for England against Canada during their final Pool B game at the XX Commonwealth Games, Glasgow

“Every drag flicker from around the world is different, particularly their run ups,” says Luke Doerner, who made 175 appearances and scored 112 goals for the Kookaburras. The Central Information Commission has directed Hockey India to disclose the purpose behind funds transferred by it to foreign accounts and cash withdrawals from its accounts, after the information was withheld by the federation on the grounds of commercial confidence.