India draw 2-2 with Korea in opener

Lalit Upadhyay and Harmanpreet Singh scored for India but they conceded twice either side of the fourth quarter to end up with a draw. 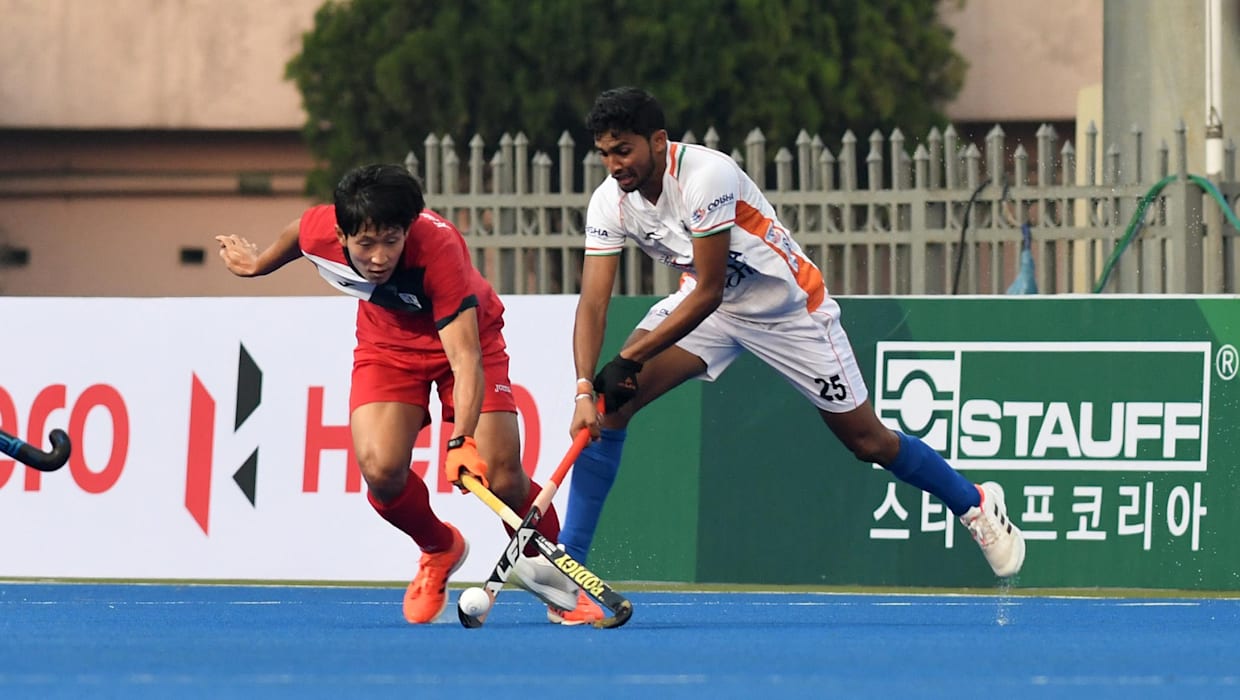 The Indian hockey team drew 2-2 with South Korea in their first match of the Men’s Asian Champions Trophy 2021 in Dhaka, Bangladesh on Tuesday. 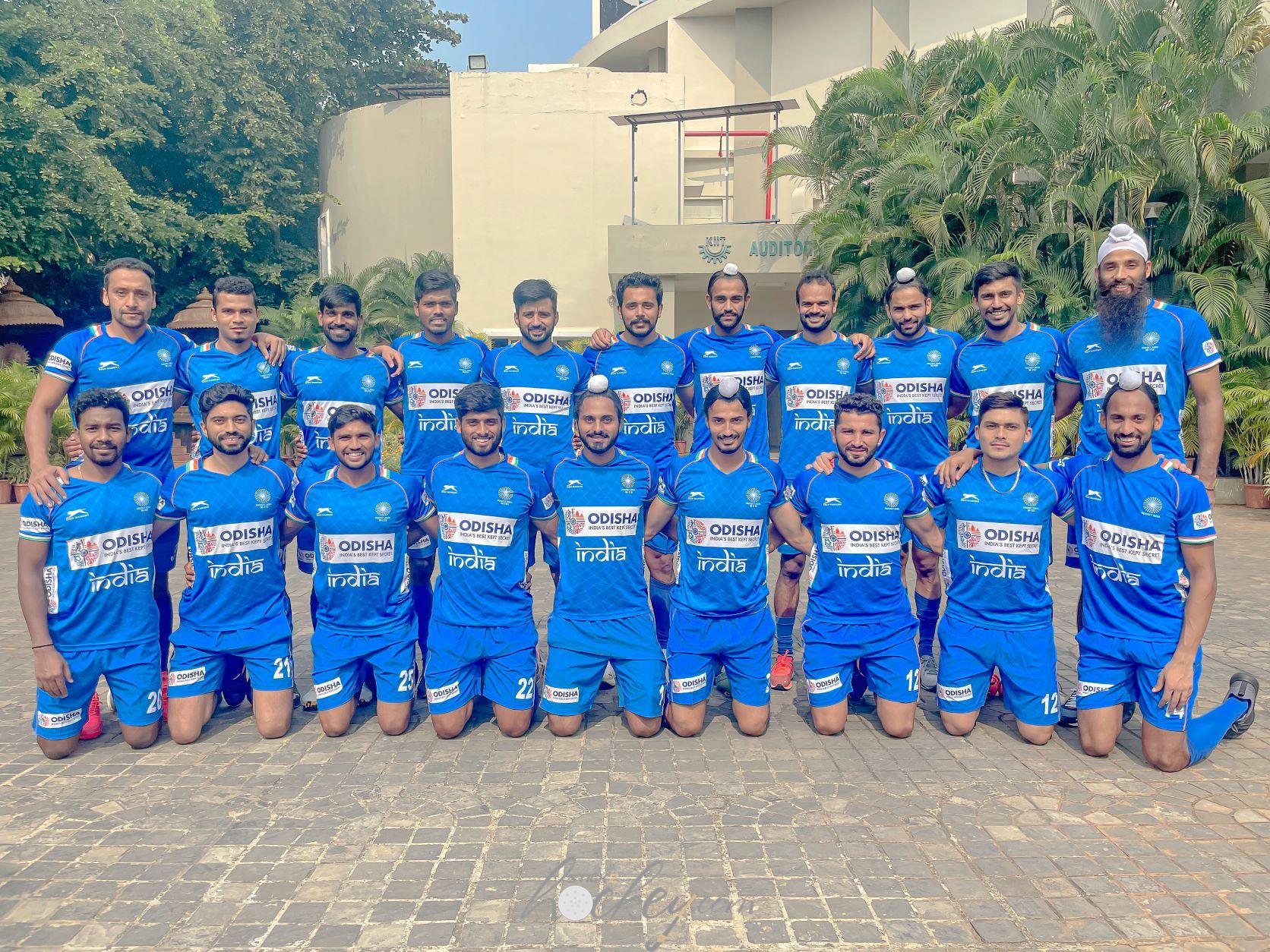 A “rusty” South Korea fought back from a 0-2 deficit to draw 2-2 with India in the 2021 Asian Champions Trophy opener at the Maulana Bhasani Stadium in Dhaka on Tuesday. There was a sense of Deja Vu with the outcome. The last time the two teams met was in the Asia Cup at the very venue in 2017 where the Koreans held the eventual champions 1-1.

Playing their first tournament after the historic Tokyo Olympics campaign, India started brightly and scored in the fourth minute through Lalit Upadhyay before vice-captain Harmanpreet Singh converted a penalty corner in the 18th minute to double their lead. Defending champions and Olympic bronze-medallists India were held to a 2-2 draw by a fighting Korea in their opening match of the Hero Asian Champions Trophy men's hockey tournament here on Tuesday. 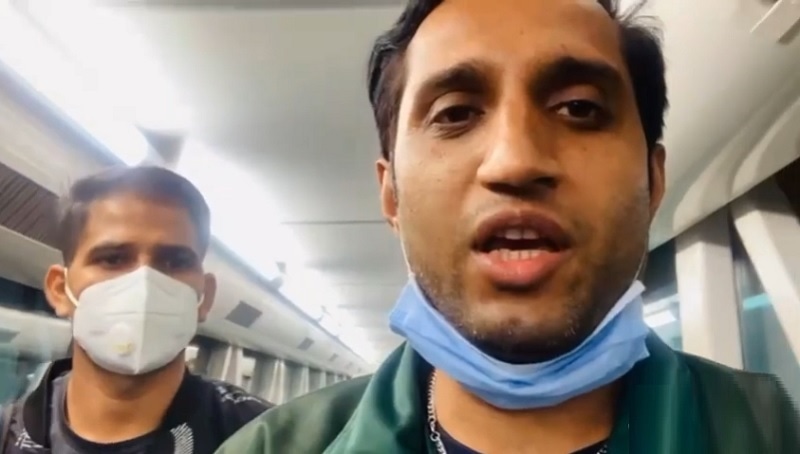 LAHORE: Just one day before their first match against Japan in the Asian Champions Trophy, Pakistan hockey team’s senior goalkeepers Amjad Ali and Mazhar Abbas joined the national squad in Dhaka on Monday after getting their visas late on Sunday.

'They stabbed, murdered hockey': Will the glory years of Pakistan hockey ever come back?

NEW DELHI: Good wasn't a good enough adjective for Pakistan hockey in those days. Outstanding, phenomenal, stellar, magnificent: these were the adjectives Pakistan often found before their name when the world talked about their hockey once upon a time. But since the 1994 World Cup win, the state of game in Pakistan has not just nosedived for the green shirts, it has crash-landed. 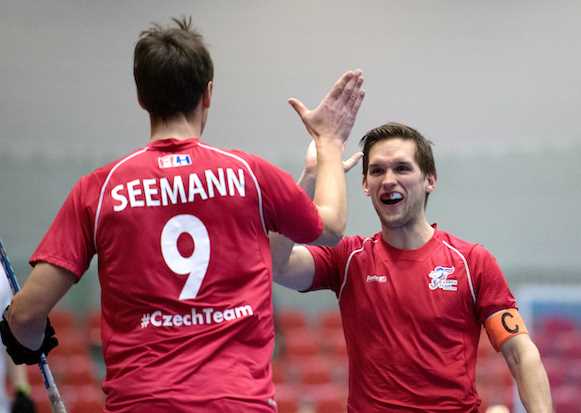 The national men and women's hockey sides have been placed in tough pools ahead of next year's Africa Cup of Nations to be played at the Theodosia Okoh Stadium in Accra, Ghana.

Also lining up for a place in the last 8 are Odisha and Hockey Bengal. Both played out an exciting draw, leaving them level on 4 points with a win-draw from the two matches they played. Hockey Maharashtra, Hockey Bihar and Uttar Pradesh Hockey kept themselves in line for a quarterfinal berth, logging their second wins in their respective pools in the 11th Hockey India Senior National Championship 2021 at the Major Dhyan Chand Hockey Stadium, Nehrunagar-Pimpri on Tuesday. 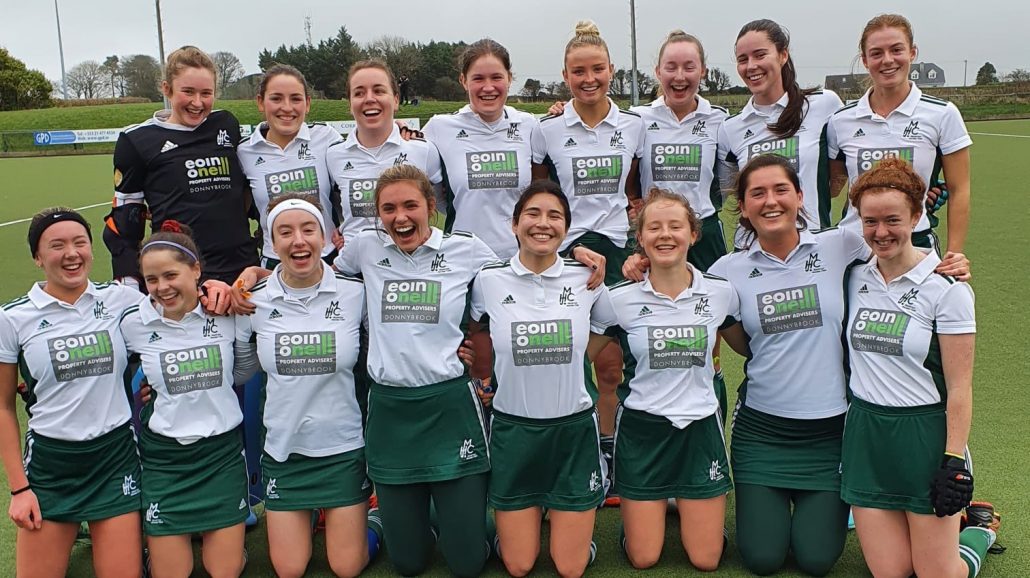 Cork Harlequins 0 Muckross 3 (J O’Brien, S McFarland, R McMullen)
Muckross landed a big win to boost their hopes of getting out of the women’s EY Hockey League relegation places in the new year as they saw off Cork Harlequins 3-0 at Farmers’ Cross on Saturday. 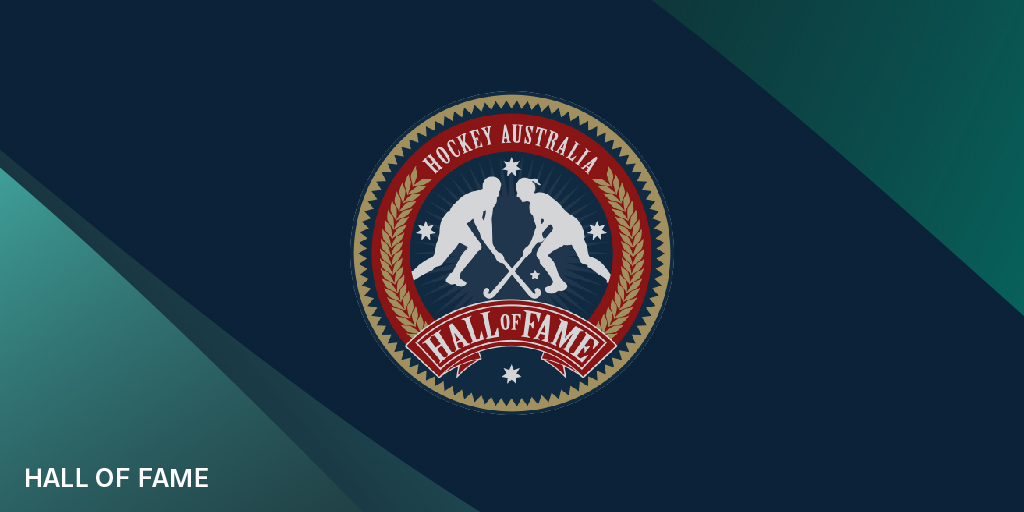 The Hockey Australia Hall of Fame will have eight new inductees in 2022 after the HA Board ratified some of the sport’s most highly respected figures. 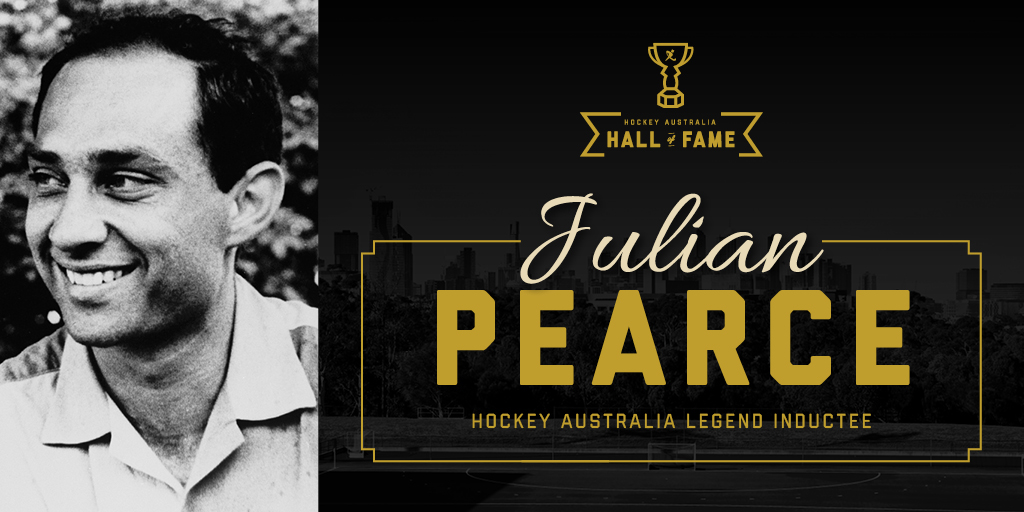 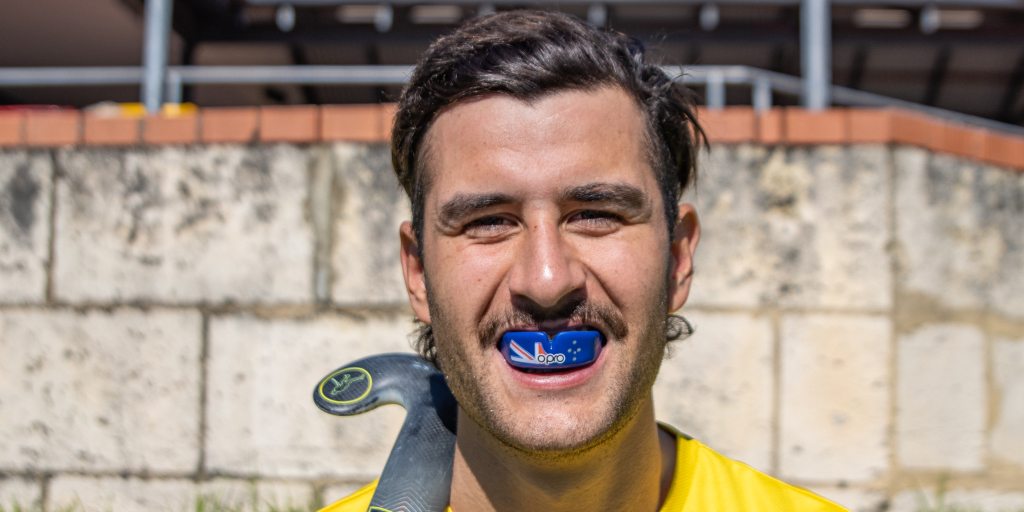 The Kookaburras and Hockeyroos will rest assured knowing their teeth (and smiles) are in the safest possible hands after Hockey Australia secured a partnership with Addlon and OPRO mouthguards.

Government acts on recommendations on concussion in sport 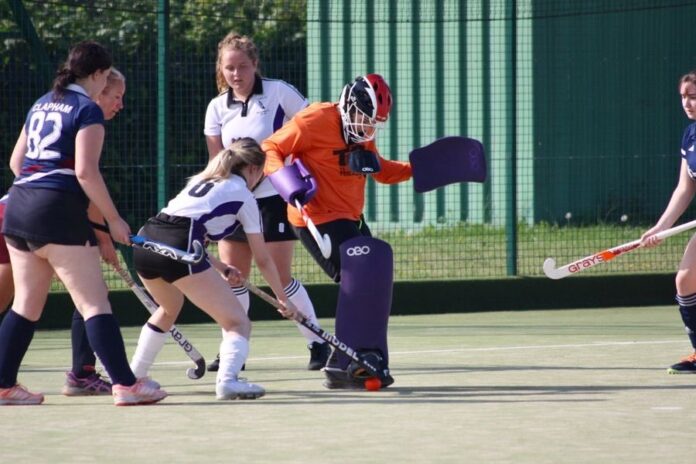 The Digital, Culture, Media and Sport Committee has welcomed Government action on recommendations made in its report on concussion in sport which examined the links between sport and long-term brain injury.