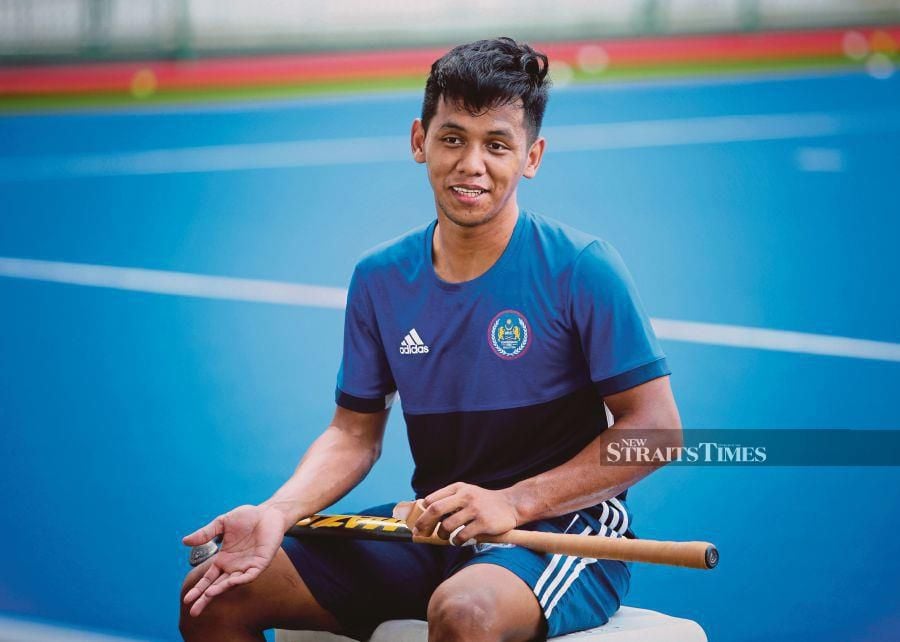 Skipper Taleb’s effort made him the top-scorer of the tournament and took Hockey Maharashtra to the top of Pool-H. In the same group, Hockey Bihar put aside the challenge of Chhattisgarh Hockey 4-2.

Comebacks galore for Garvey, Bann and YM as TRR go back to top

Lisnagarvey 3 (B Nelson, P McKibbin, J Lorimer) Glenanne 2 (C Kennedy, G Gibney)
Lisnagarvey got back to winning ways at Comber Road after their draw with Banbridge a week earlier as a two-goal second half salvo earned them a narrow win over Glenanne.

Cork C of I halt UCC's Division One dominance

Bukit Jalil Thunderbolts off to a cracking start

Watsonians have their noses in front in Scottish Indoor League 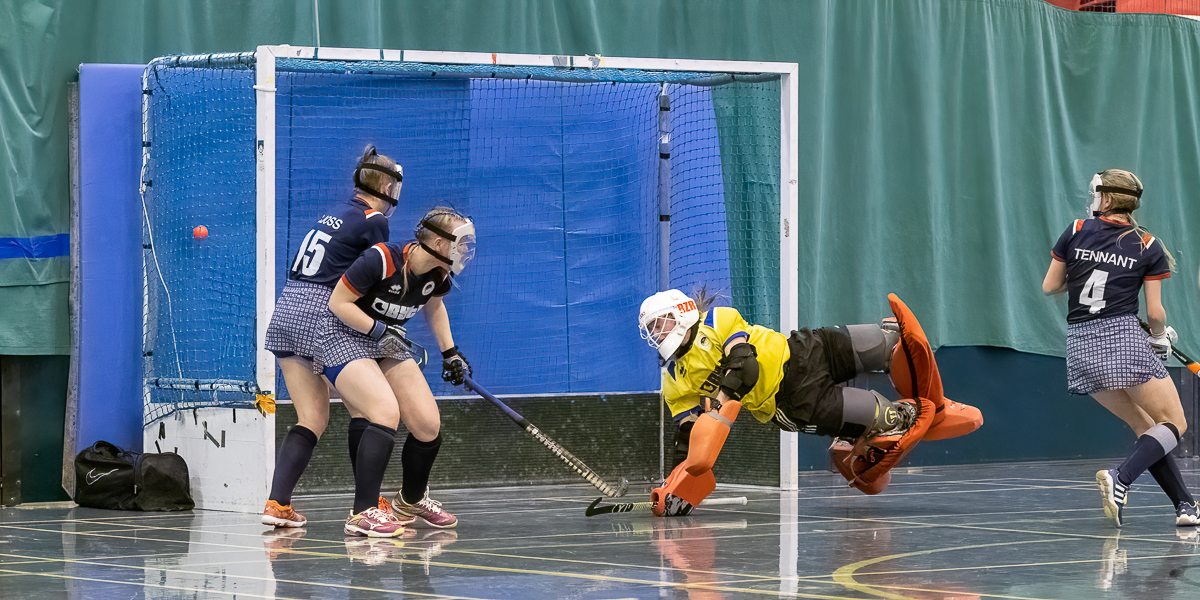 After three consecutive victories, Watsonians have opened up a three-point lead at the top of the women`s indoor division 1 table, but they have played a game more than rivals Clydesdale Western, and the two rivals meet head-to-head next weekend to settle the issue.