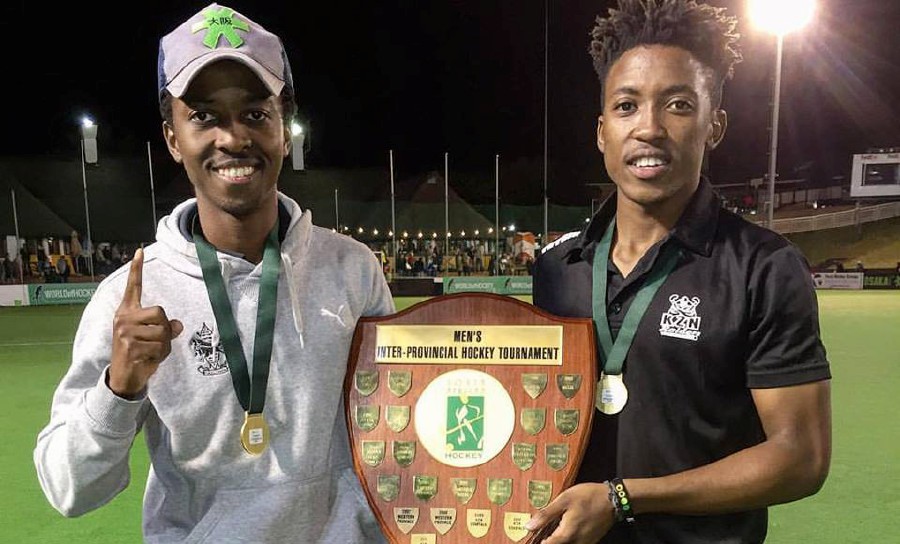 Sihle Ntuli (left), the South African men’s Junior head coach, had written on social media about the amount that each player needs to find in order to wear the nation’s jersey in India.

South Africa players will be paying their own way to the Bhubaneswar Junior World Cup (JWC) while the Malaysian lads will be fully sponsored right up to their socks. 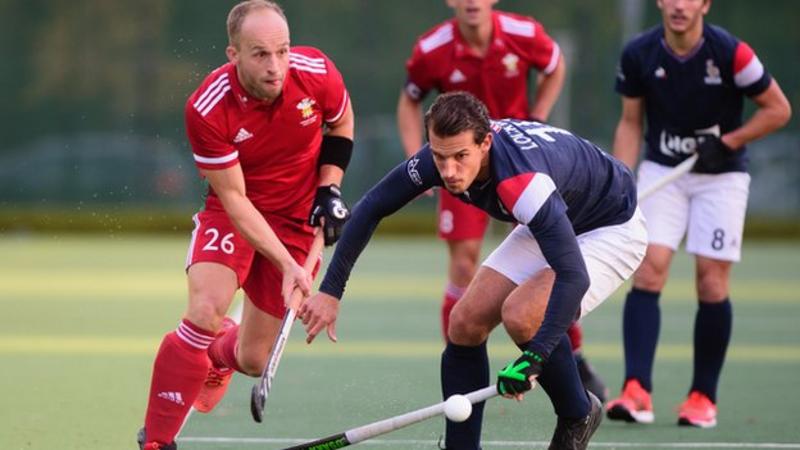 When athletes talk about the sacrifices they make to reach the top of their sports, there can be few better examples than Wales' men's hockey team.

The DNA of indoor hockey 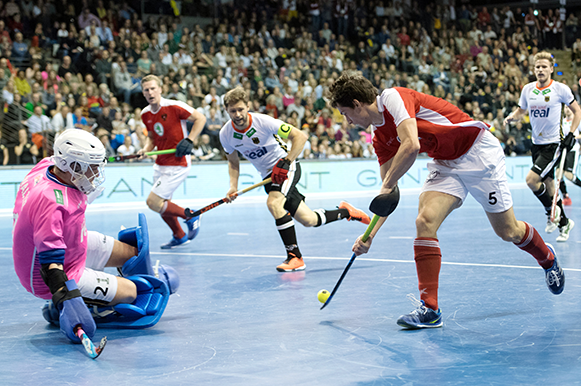 The Men’s and Women’s FIH Indoor Hockey World Cups 2022 are taking place in Liège, Belgium in February next year. With just over three months to go before the event commences, teams are going through final selection processes and players are getting ready for the challenges ahead.

After the opening three days of action the 2021 SA Womens Hockey tournament essentially got underway today as the Quarter Finals took place. The eight teams were looking to either continue from their group stage form or alternatively move it aside and make a massive statement on knockout day.

“My husband keeps on asking me each season if it will be my last,” says Jane Donnelly, Bowdon's stalwart centre back who celebrated her 40th birthday in May. “I haven’t listened to him for 21 years so I’m not going to start now. I keep saying 'maybe, maybe not!'” 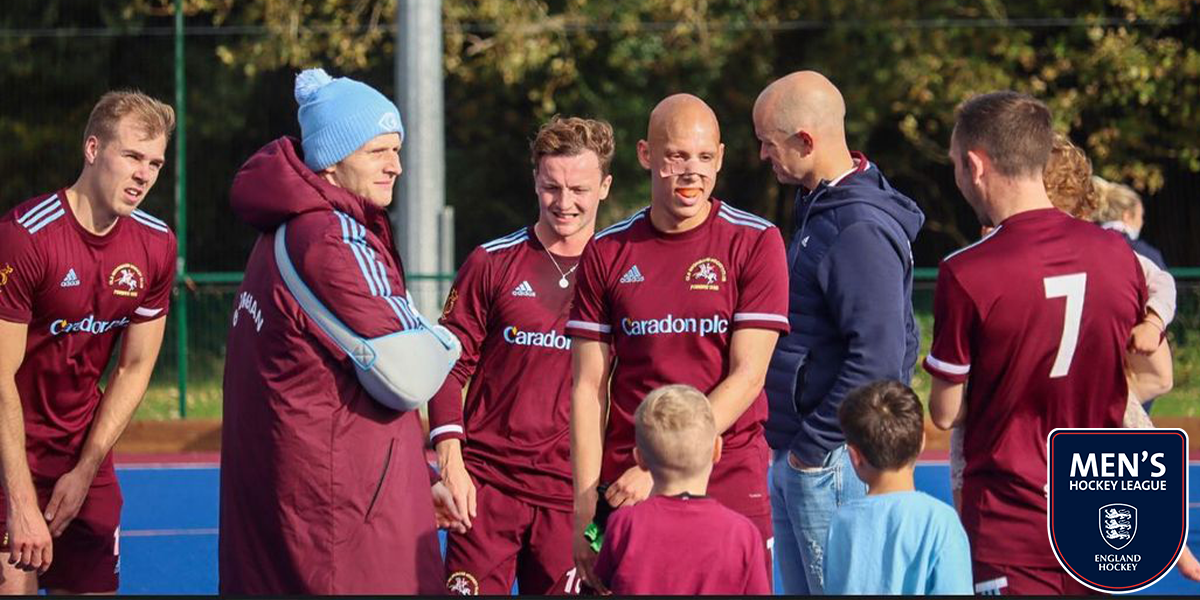 There's an intriguing clash between two of the three teams at the top of the Men's Premier Division, with the top two also going head-to-head in Men's Division One North.

Old Georgians ready for Wimbledon tussle at the top 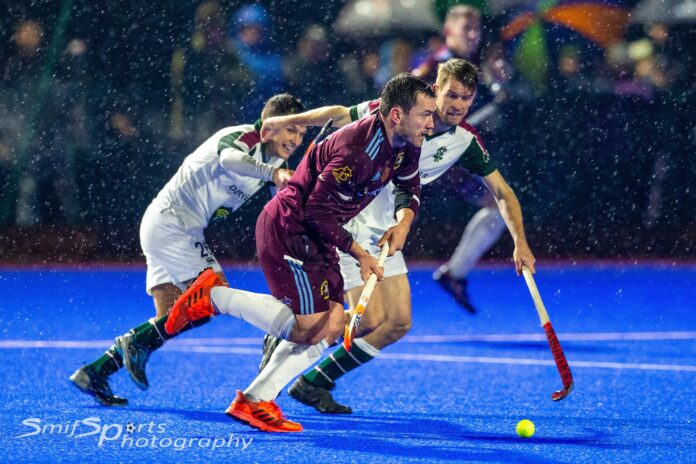 Wimbledon’s summer recruitment is like the Surbiton of five years ago, according to Old Georgians’ coach Mike Hughes. 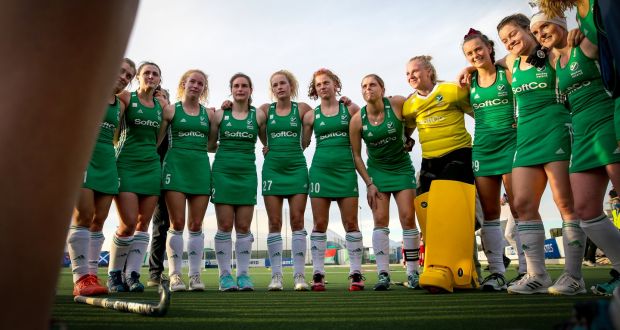 The Irish squad members whoh recently secured World Cup qualification can choose whether to rest or line out for their clubs this weekend. Photograph: Giuseppe Fama/Inpho

With World Cup qualification secured after the Irish team’s sterling efforts in Pisa last weekend, the focus back home returns to the EY Hockey League. Members of the national squad are available to their clubs for round six of the competition, although free to rest their weary bones, if they so choose.

A few years ago, you would not have recognised the present standings in the both the men`s and women`s Premiership tables, sides that were previously near the bottom, or not even in the league at all, are now perched in the top echelons – good for the competition.

No. 4 Maryland field hockey has newfound confidence after beating No. 2 Michigan 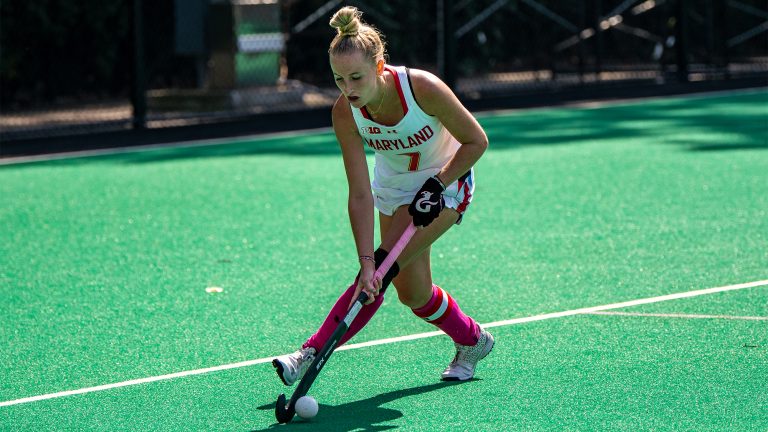 Before Maryland field hockey’s contest against No. 2 Michigan on Sunday, the players on the team talked to each other, excited about the match. EAST LANSING, Mich. – In its final game of the 2021 season, the Michigan State field hockey team travels to Piscataway, N.J., on Friday, Oct. 29 for a meeting with No. 3 Rutgers.

Field Hockey Super Seniors: On for Another Year

5 Scarlet Knights returned for additional season for one last ride During the Covid-19 pandemic, the Rutgers athletics community was affected heavily. To help make up for the lost time, the NCAA granted Rutgers athletics an additional year of eligibility to play their desired sports. 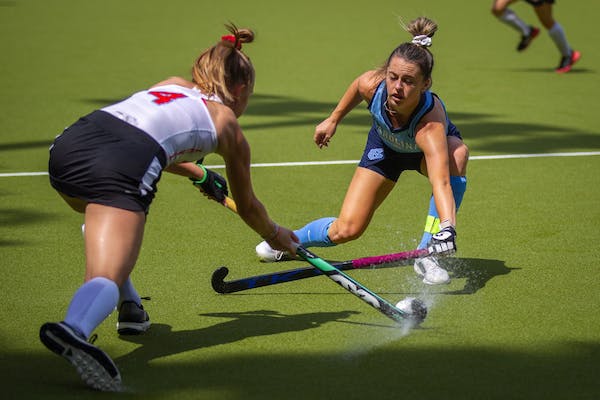 To end the regular season, the North Carolina field hockey team will travel to Charlottesville, Va. and take on the Virginia Cavaliers before the start of the ACC Championship.

Field Hockey Canada with the guidance of the Coach Education Committee, qualified CAC Master Coach Developers and consultation with the Provincial network, have outlined recommended minimum standards for field hockey coaches in all contexts which will bring the education standards into alignment with best practices of sport organizations in Canada, and global leaders in field hockey. 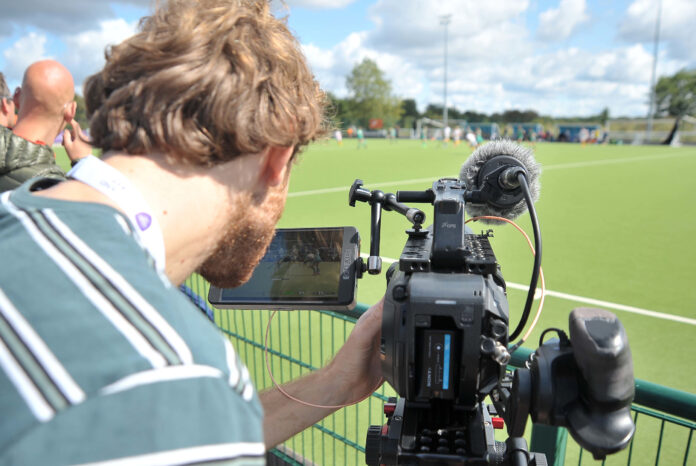 England and Great Britain Hockey is working with over 25 national governing bodies ahead to launch a new online TV platform featuring the best of Olympic and Paralympic sports.