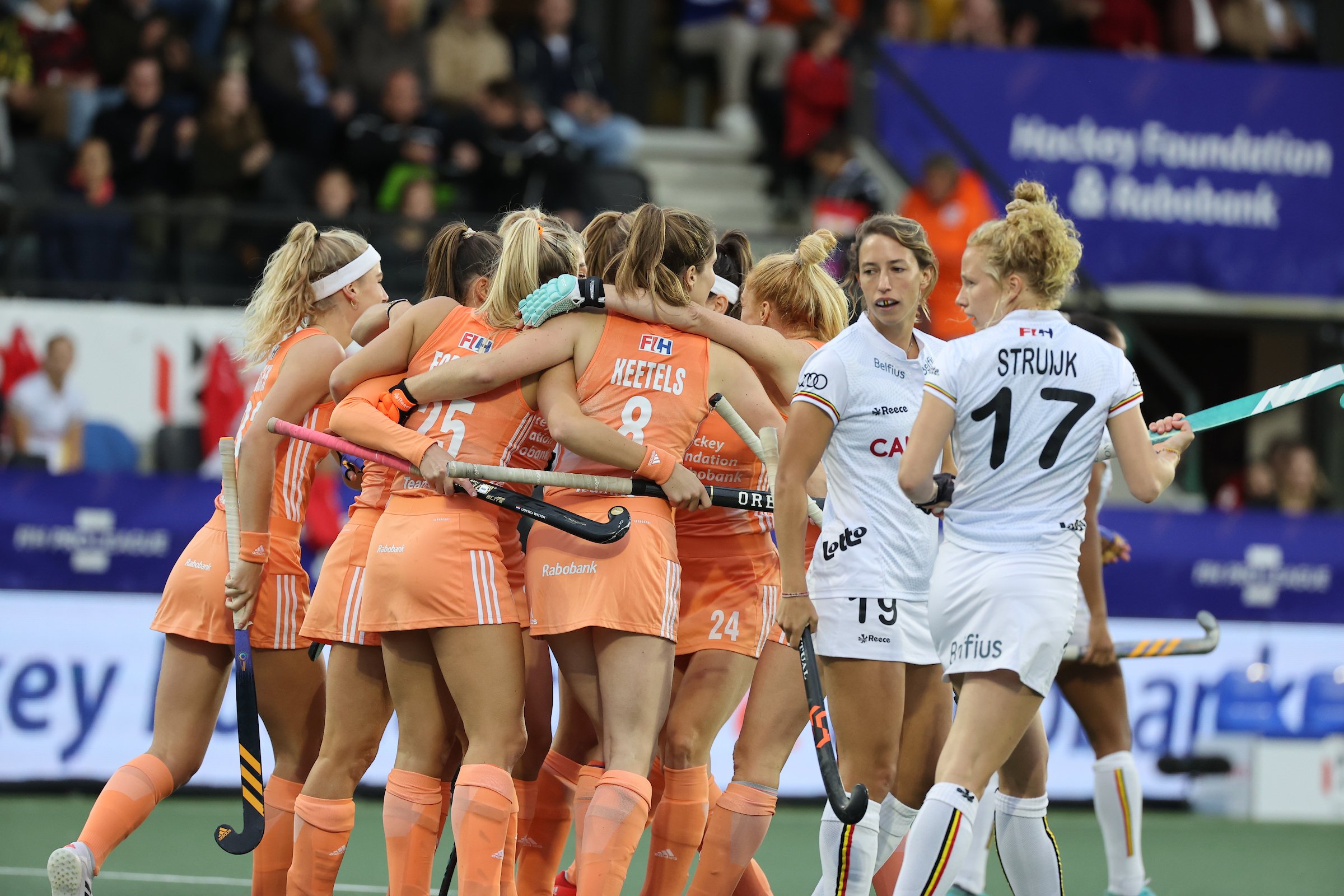 Reigning women’s Olympic, World and European champions the Netherlands got their FIH Hockey Pro League title defence off to a solid start, defeating neighbouring Belgium 2-0 in the competition curtain raiser in front of 4000 fans at Amsterdam’s magnificent Wagener Stadium. 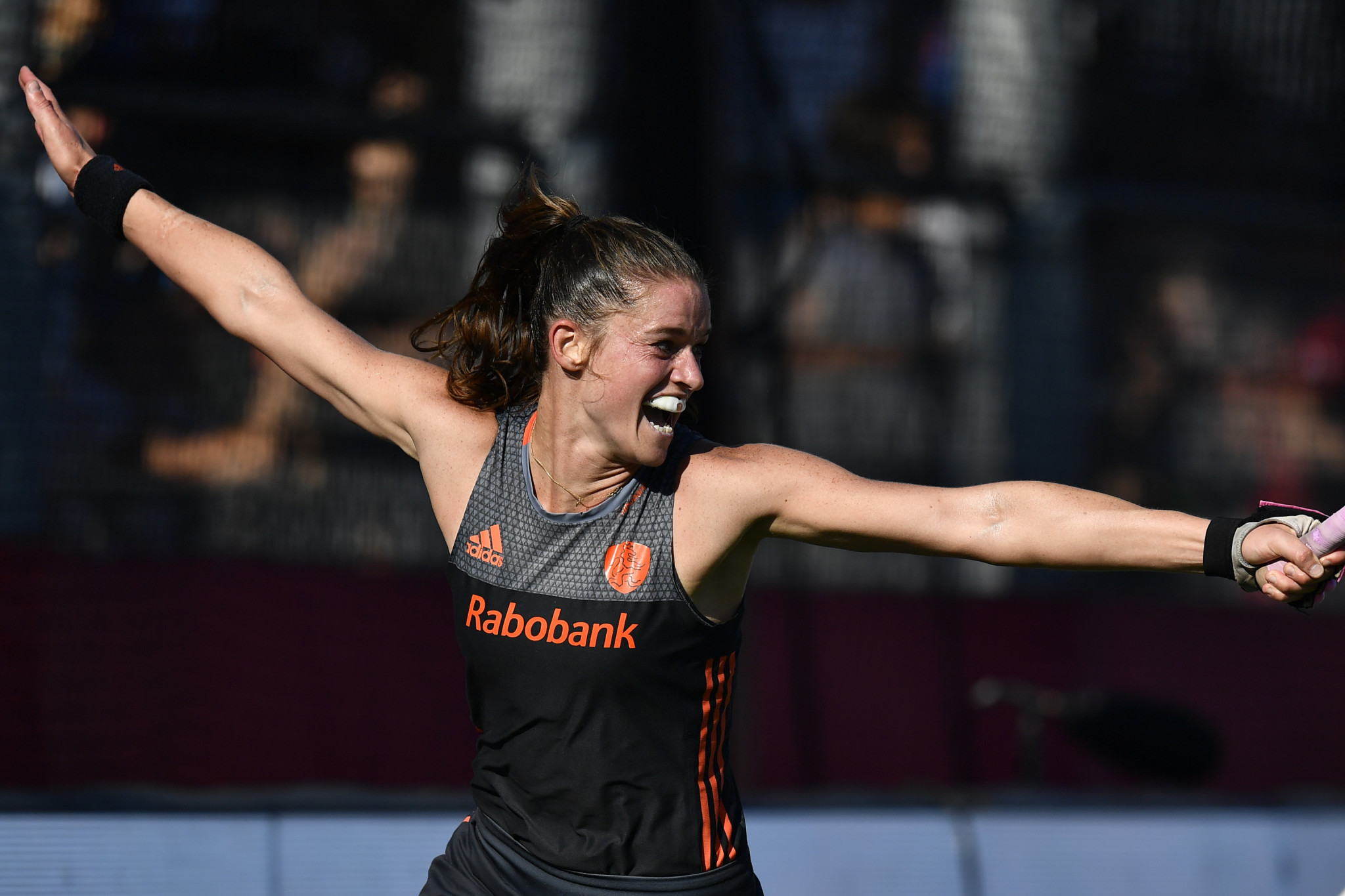 Olympic, world, European and Hockey Pro League champions The Netherlands needed just 17 seconds to score the first goal of the season as the latter competition returned.

Malaysia rise to world No 10 in hockey The Malaysian and Wales teams at Reading Hockey Club

KUALA LUMPUR: The Malaysian men's hockey team moved to 10th in the world rankings yesterday after beating Wales 3-1 in their second Test at the Reading Hockey Club. KUALA LUMPUR: The Malaysian Hockey Confederation (MHC) are optimistic the ongoing Britain tour is the perfect tonic for the national seniors preparing for the Asian Champions Trophy (ACT) in Dhaka, Bangladesh, on Dec 14-22. There is hope that the Women’s Junior Hockey World Cup, which starts on December 5 at the North West University’s Astro complex, will grow the sport in South Africa. Picture: MARTIN BUREAU/AFP

Cape Town - South Africa has another gilt-edged opportunity to enhance its standing as a host for major international sporting events.

Gyanendro said that Belgium and its players questioning the voting system was disrespectful towards the Indian winners and demeaning their achievements. 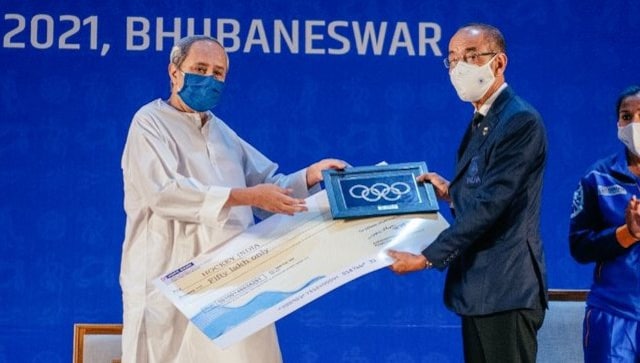 Hockey India has asserted that Belgium’s public expression of displeasure over Indians sweeping the FIH annual awards is nothing short of “racial discrimination” and the world body should initiate a thorough investigation into the matter. 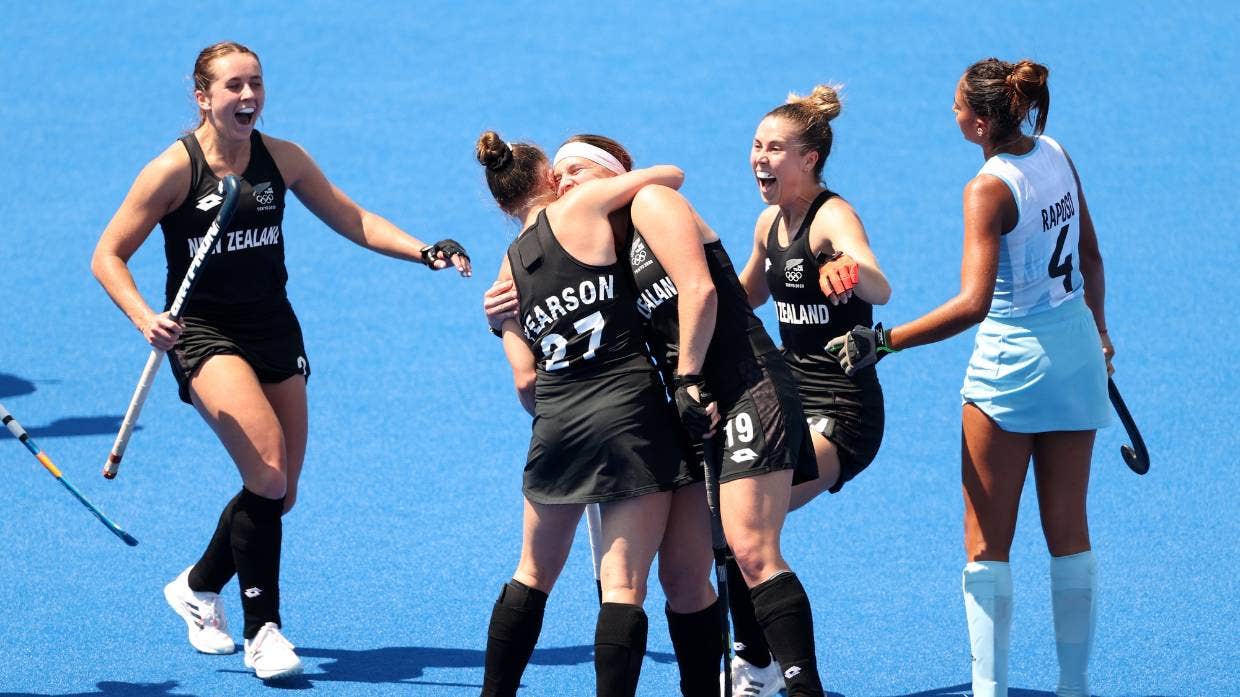 This year’s National Hockey Championship (NHC) has been cancelled due the ongoing challenges posed by the current Covid-19 outbreak.

Acknowledgment of officials for cancelled events 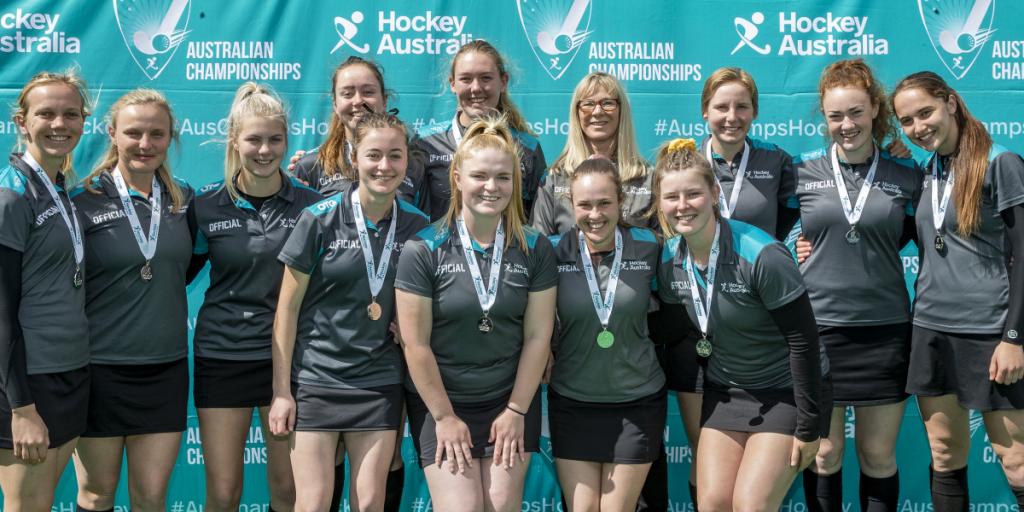 Hockey Australia expresses its appreciation for the ongoing support of officials who have committed their time in 2021 but missed out on the opportunity to take part in national hockey events. 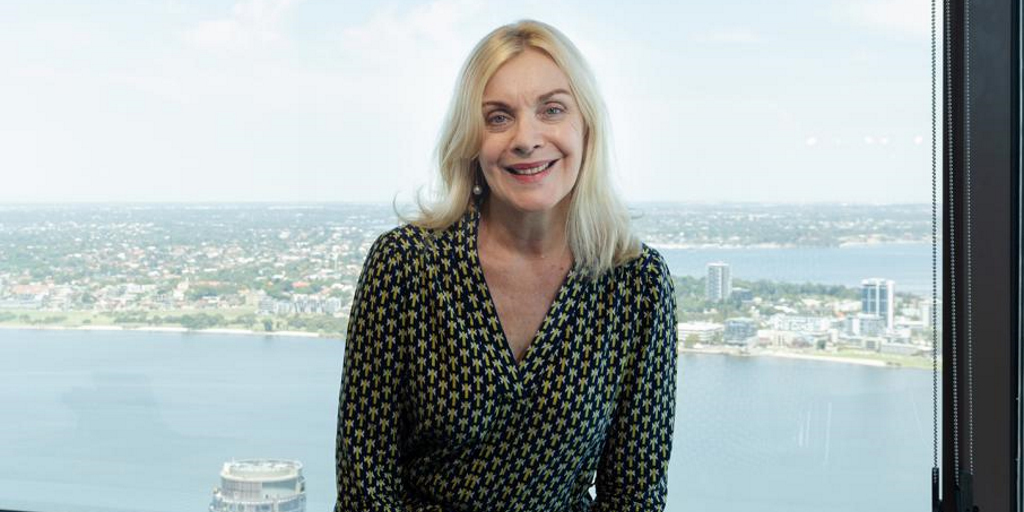