All the news for Saturday 9 October 2021 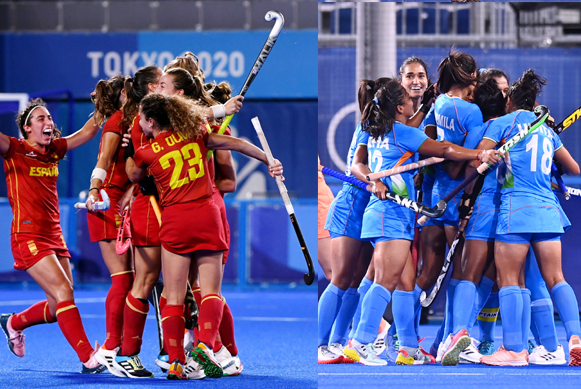 The International Hockey Federation (FIH) is glad to announce that the Women’s national teams of India and Spain will join the FIH Hockey Pro League – “Hockey at its Best” – for Season 3, which is starting on 13 October with the title holders, World Champions and Olympic Gold Medallists, The Netherlands, taking on Belgium. 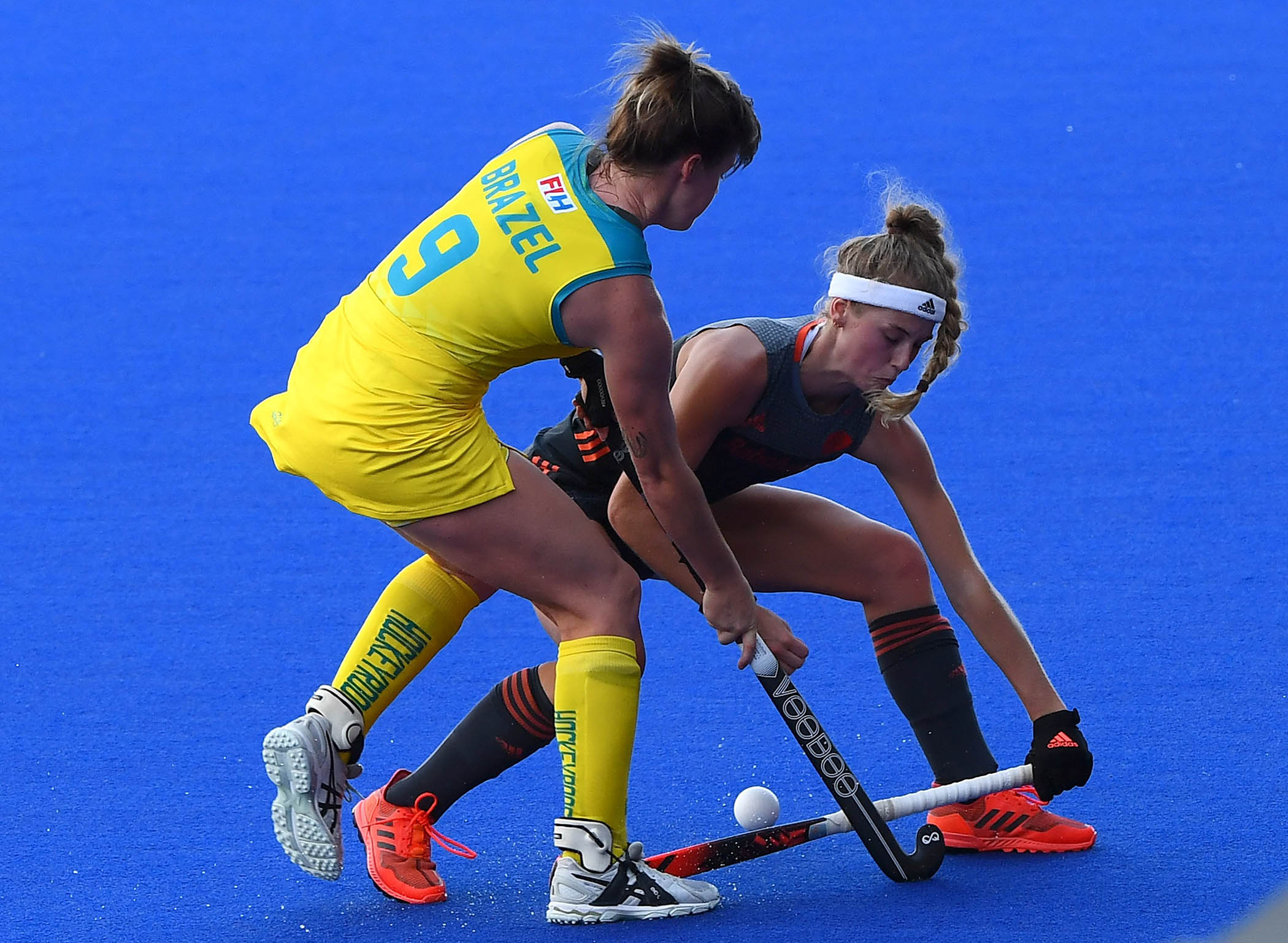 India’s women were given a gilt-edged opportunity to build towards the 2022 Asian Games with admission to Season 3 of the FIH Pro League commencing on October 13, 2021. 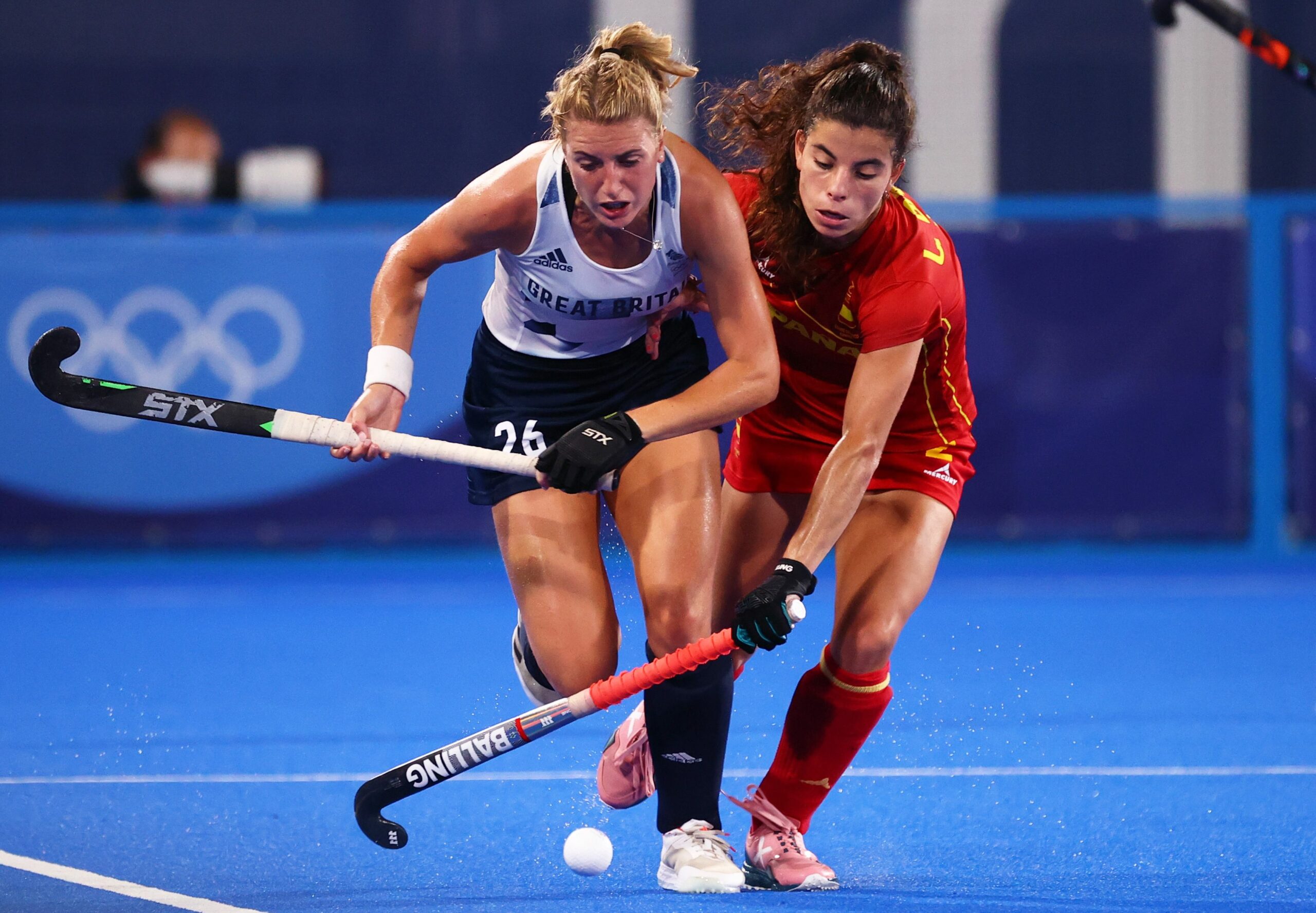 India and Spain will join the women’s FIH Pro League for one year following the withdrawal of Australia and New Zealand, who will rejoin for Season 4.

India and Spain will replace Australia and New Zealand, who pulled out citing COVID-19 travel restrictions by their governments. 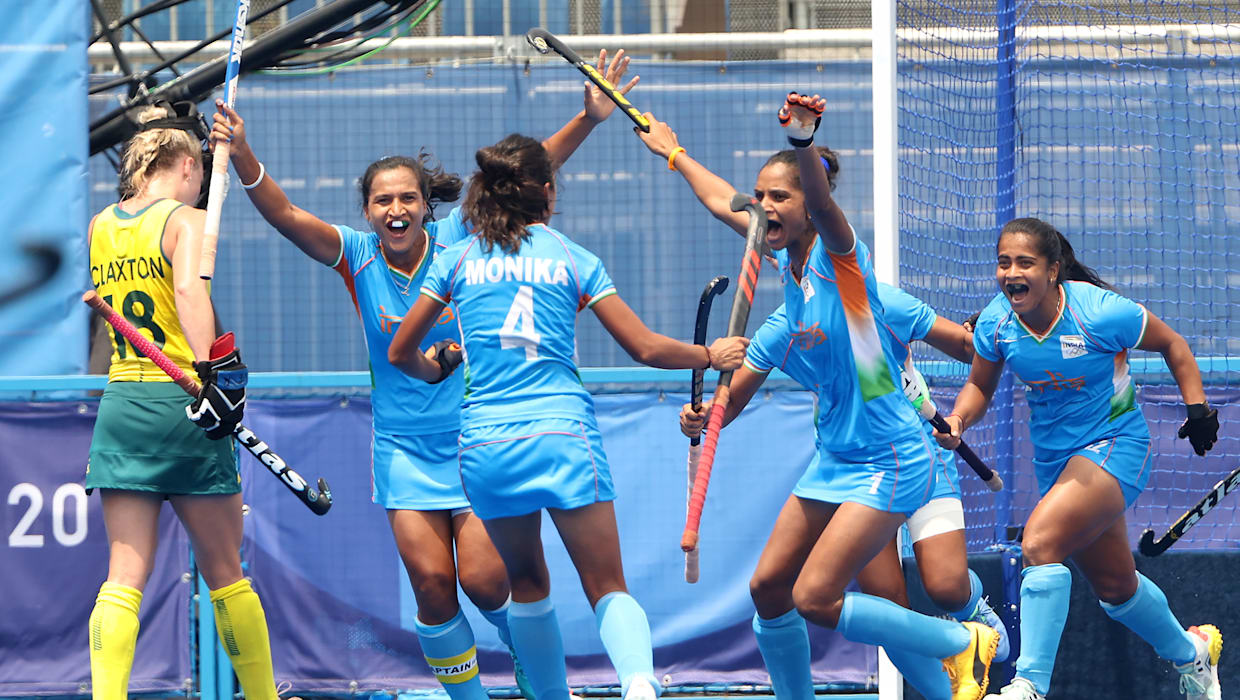 The Indian women’s hockey team will play in the FIH Pro League for the first time in the third season of the competition in 2021-22. Set to make its debut in the FIH Pro League this season, the Indian women's hockey team players feel the upcoming tournament will not only provide invaluable exposure but will also give them a chance to prepare themselves ahead of next year's Asian Games. 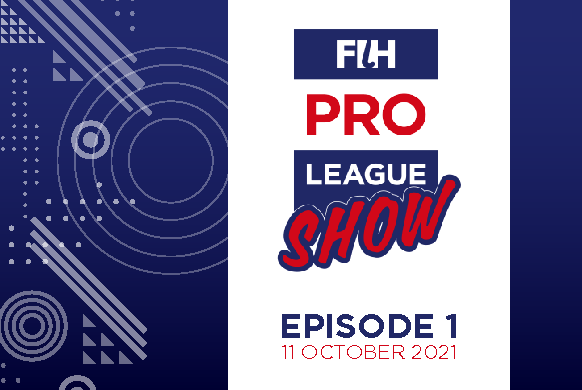 The FIH Hockey Pro League is bursting back into action with a series of matches between the top teams in Europe over October and November and FIH will be there to cover every minute of the action via television, Watch.Hockey and social media updates. National Under-21 coach Wallace Tan (centre) talks to the players during their match against Hampstead & Westminster in Britain yesterday. PIC COURTESY OF MHC

The Malaysian Under-21 squad lost their fourth straight Britain tour match yesterday, but coach Wallace Tan believes this does not reflect their true form.

Hard decisions have to be taken for big goals — Narinder Batra Indian Olympic Association President Narinder Batra on Friday backed Hockey India's decision to pull out of next year's Commonwealth Games to ensure greater focus on the Asiad, saying "hard decisions" have to be taken for bigger goals and it wasn't feasible to even send a second-string team.

Olympian and 2018 World Cup silver medalist Hannah Matthews has confirmed her retirement from international hockey having been a crucial figure in the Green Army’s rise over the past seven years and 157 caps.

BENGALURU: Robin Arkell and Wayne Lombard, the men who transformed Indian men and women’s hockey team’s fitness, have decided to move on. The South Africans, named scientific advisors for the men and women’s team respectively in 2017, put in their papers and are currently working on handing over their duties at the national camps currently under way at the SAI, South Centre here.

After only four weekend`s of Premiership competition there is a semblance of trends emerging. Some teams, like Glasgow University and GHK who meet head to head on Saturday, are punching way above their traditional weight.

Field Hockey Shut Out by No. 1 Iowa EAST LANSING, Mich. – Facing the top-ranked squad in the country for the second-straight game, the Michigan State field hockey was unable to generate any offense Friday afternoon in a 5-0 loss to No. 1 Iowa at Ralph Young Field in East Lansing, Mich.

No. 5 Field Hockey Downs Second Top-5 Road Foe this Season with 1-0 Win at No. 4 Penn State UNIVERSITY PARK, Pa. – No. 5 Rutgers field hockey claimed another signature victory on Friday afternoon, taking down No. 4 Penn State by a 1-0 margin. The victory marked RU's eighth ranked win of the season, with six of them coming on the road, three against top-10 teams, and two against top-five foes (No. 3 Northwestern and No. 4 Penn State). Cassidy Atchison tallied a goal and an assist on Friday