History made at Junior Pan Am Championships 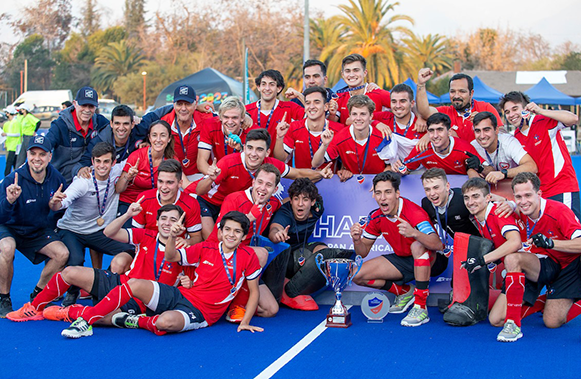 History was made in the men’s and women’s Junior Pan American Championships as Chile men and Canada women both won the titles for the first time. 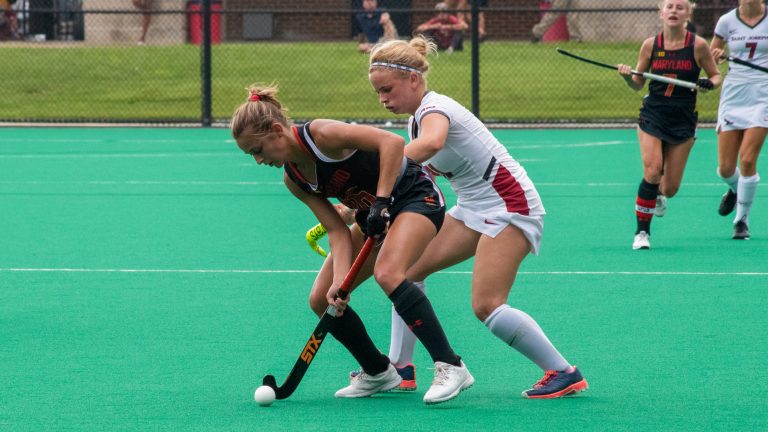 At 7:03 a.m. on Sunday, Maryland field hockey coach Missy Meharg got a text from Emma DeBerdine.

Six of the best: Nominees for the FIH Coach of the Year awards 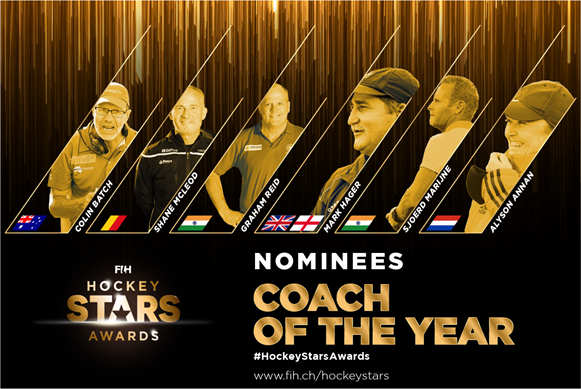 The nominations for FIH Coach of the Year (men’s teams and women’s teams) reflect both Olympic success and continuing development and achievement with their respective national teams.

Harmanpreet scored a total of six goals to not only become India's leading goal-scorer in Tokyo, but also the joint third highest goal-scorer of the tournament.   -  Getty Images

The past few weeks have been nothing short of a dream for Harmanpreet Singh, who played an instrumental role in India's historic bronze medal feat at the Tokyo Olympics 2020.

He scored a total of six goals to not only become India's leading goal-scorer in Tokyo, but also the joint third highest goal-scorer of the tournament.

His exploits at the quadrennial extravaganza have earned him a nomination for the prestigious FIH Player of the Year award and he is nominated alongside some of the most elite hockey stars in the world such as Belgium's Arthur Van Doren and Alexander Hendrickx, Australia's Jake Whetton, Aran Zalewski and Tim Brand.

Expressing that this nomination is a big honour for Harmanpreet, he said, "The kind of reception we have received after returning home with the bronze medal has been simply incredible and I fall short of words to express how happy this feels. I am someone who doesn't express my emotions so much, but the love people have showered on us makes me feel very overwhelmed."

"While I feel elated on being nominated for the FIH Men's Player of the Year Award along with some of the best players in world hockey, I feel this is an honour for the entire team. While the records say I have the highest number of goals for India, this wouldn't have been possible if not for my teammates who earned us penalty corners, the injectors and stoppers who perfected the act to ensure I was on target. It was totally the result of teamwork and I truly feel we are poised for bigger feats," added Harmanpreet Singh, who was also nominated for the FIH Men's Rising Player of the Year award in 2017, following his incredible success during India's victory at the FIH Junior World Cup and the FIH Champions Trophy in 2016 where India had won silver.

On being asked what's on the team's agenda next, the vice-captain didn't mince his words to state that the team is already looking forward to the next Olympic cycle.

"This bronze medal has not only changed our lives, but it has changed the way we think. It has brought this team immense confidence and we truly think that becoming World No.1 is a target we can achieve this Olympic cycle."

"There are a number of important tournaments coming up in 2022, starting with FIH Hockey Pro League in February followed by Commonwealth Games, Asian Games and the World Cup in 2023. With the Olympic cycle being shorter, it is going to be exciting and fast-paced. We are looking forward to regroup in camp soon and resume our preparations for the all-important 2022 calendar," he added. 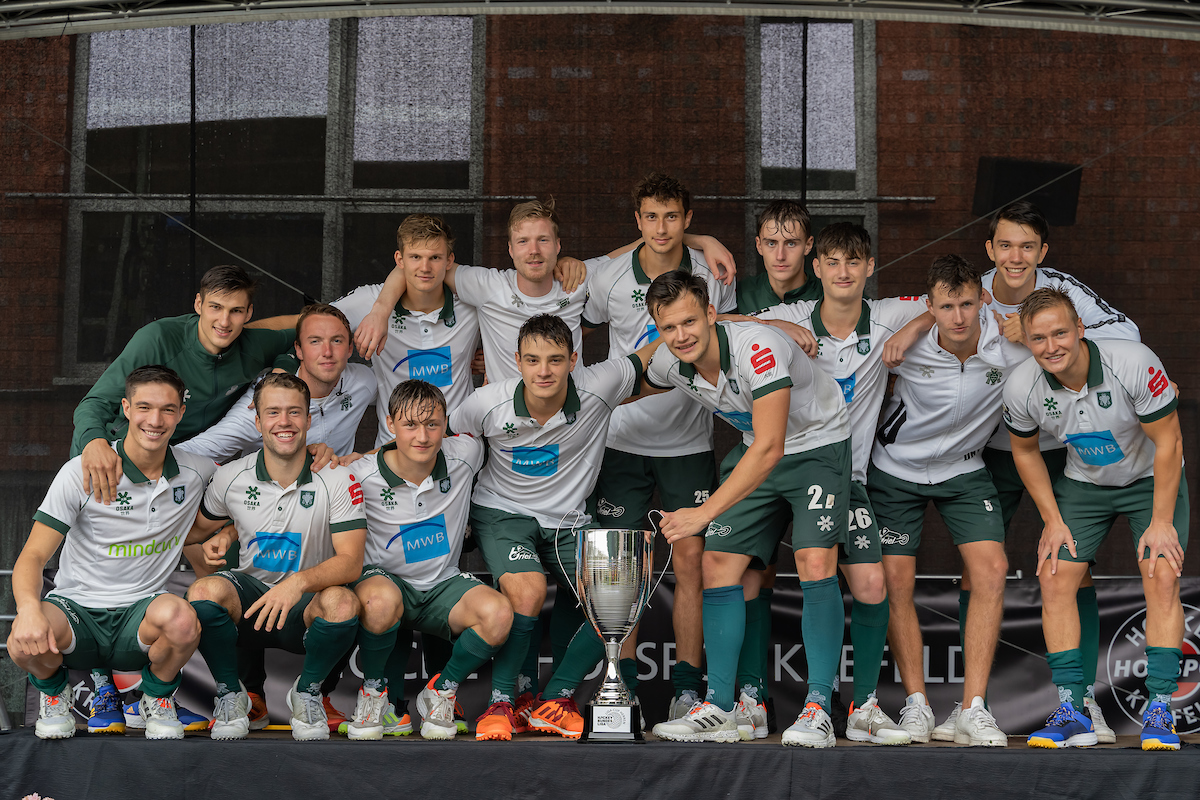 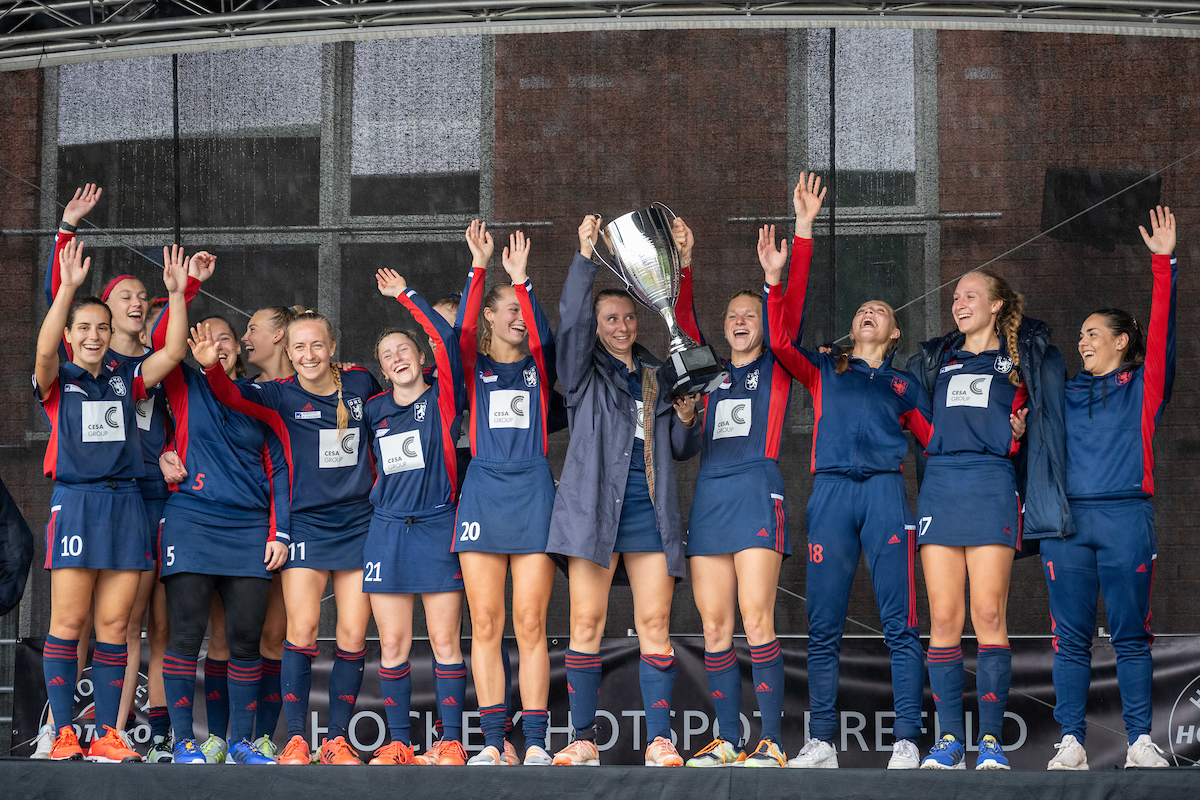 An exciting new structure for Masters Hockey in Australia to provide more effective governance is in its final stages of implementation.

2009 - Chris Waters is awarded the PAHF Order of Merit by then President of the PAHF, Tony von Ondarza

Hockey has lost a dedicated friend and volunteer who loved the game and worked tirelessly to develop and promote hockey in the Americas.