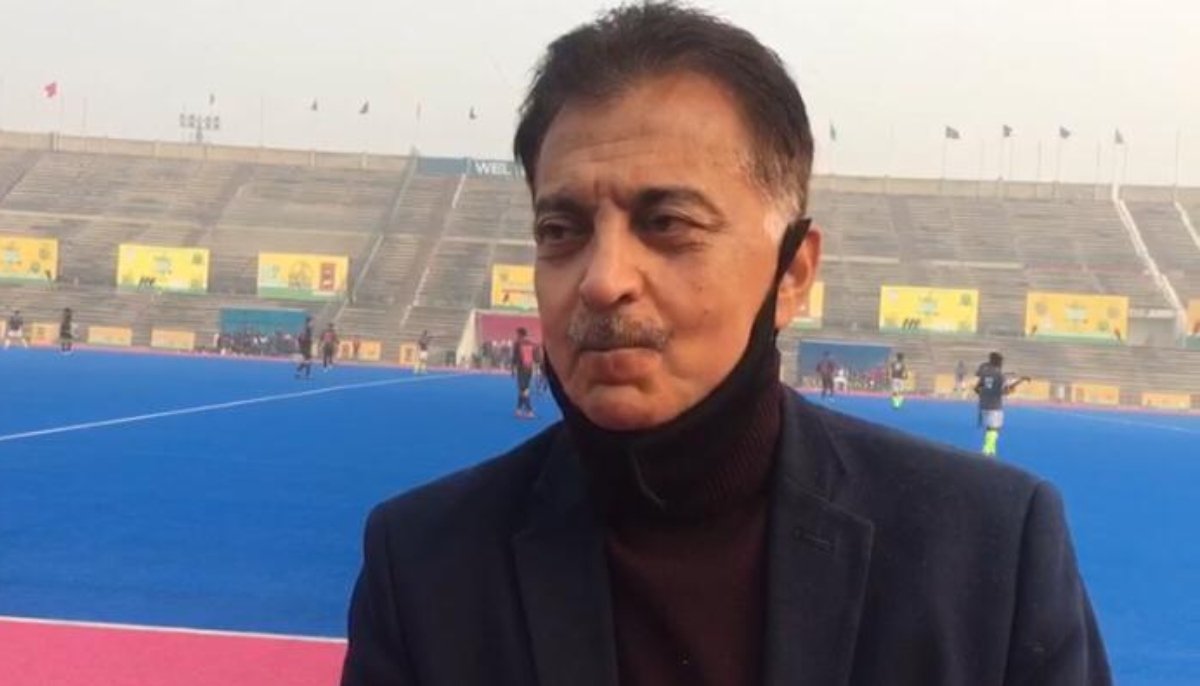 Former hockey captain Hassan Sardar on Sunday said that there is no problem in hiring foreign coaches and trainers for the national team as it is need of hour.

Talking to media in Lahore, Hassan said that there was a time when Pakistani hockey players were ‘world class’ and then that led them to become world class coaches as well who won many titles for Pakistan.

However, accepting the harsh reality of hockey’s state in the country today, the 63-year-old said other teams have moved ahead of Pakistan. Hassan said that because foreign teams are better now, their players and coaches are also miles ahead.

The former player emphasized that to play well in the hockey circuit, it is important we hire foreign coaches who can teach the local players better.

Hassan said that the main reason behind the decline of the national sport is due to the sad demise of hockey in educational institutions in Pakistan. He said that the game is no longer played in schools, colleges and universities.

The former captain said that better facilities and concessions should be provided to children playing the sport so that more people are drawn towards it. He said that there is a lot of talent in the country.

Hassan requested for the formation of under-16 and under-18 teams so that boys there could be ready in three or four years to play for the national team. He said emphasis on the physical well-being of young players at this level should be the first priority.

Madzli has what it takes to keep Thunderbolts striking Different strokes: Madzli quit playing in 2014 to take up coaching.

PETALING JAYA: Ex-international hockey player Mohd Madzli Ikmar is well-equipped to excel in his role as new coach of TNB-Thunderbolts when the Malaysian Hockey League (MHL) starts on Jan 14.

The years of working under veteran coach Nor Saiful Zaini when Madzli was part of Tenaga Nasional’s support staff and his time with the national team have made him a more mature person.

“Nor Saiful has always guided me since he took me under his wings at Tenaga. He just told me to implement my philosophy and never be afraid to play the game, ” said Madzli.

“The prospect of leading the next generation of national players is also an honour for me.”

As a player, Madzli Ikmar was known for his fine technique and high work rate when it came to defending.

Even when he retired at the age of 35 in 2014 to go into coaching, many felt the defender could still continue as he was so dedicated and could even put some youngsters to shame with his fitness.

Also known for his quick thinking on the field, Madzli now wants to get his points quickly and effectively to his charges as a coach.

“I’ve told the boys that they have to be more committed. Instead of seeing themselves as playing second fiddle to the seniors, they must believe that they can hold their own against the national players, ” said the 41-year-old.

“In any game, the desire to play must be there, and I want these boys to be ambitious. We have a young team, with players ranging from 16 to 21. Our most experienced player, Najib (Abu Hassan) is 26.

“It’s a young squad, so I expect more energy and passion. They also have to realise that they are the next generation of players. If they carry themselves well now, imagine what they can do in the future.”