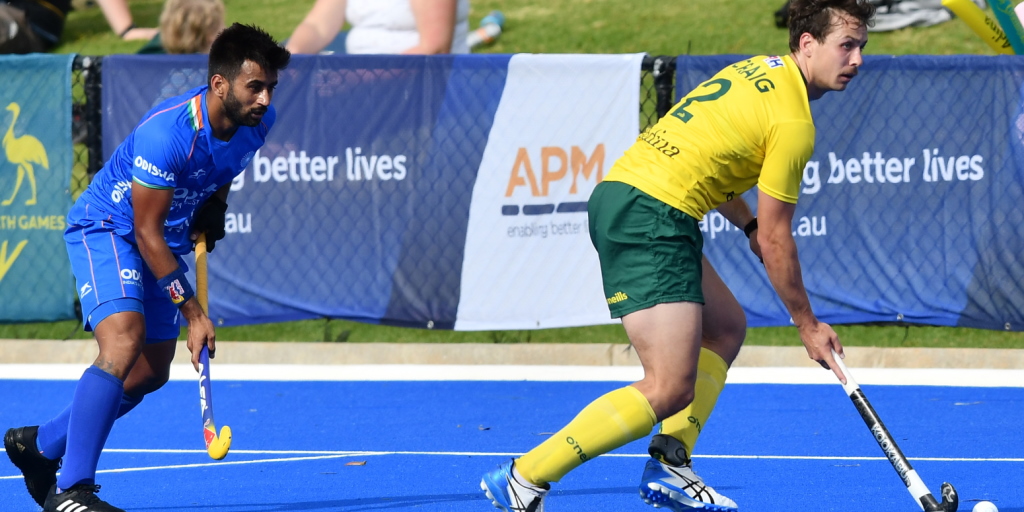 The Kookaburras and India have turned on a classic as a Blake Govers late show secured a thrilling 5-4 win for the hosts in the first of the 5-match series in Adelaide. 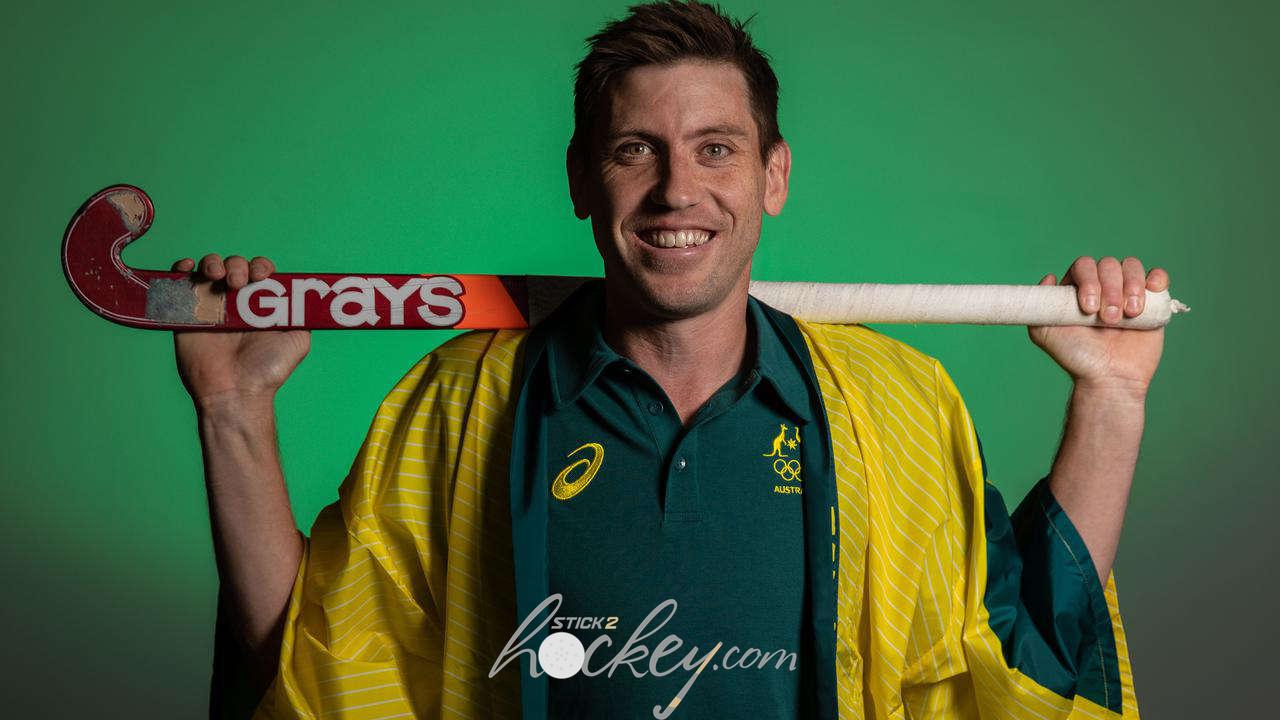 What a match! The fighting Australians snatched a win from the hands of the visiting Indians, who held their nerves all along, took 4-3 lead despite trailing often before the well-known last minute disaster had struck them. Blake Govers who was seen struggling with penalty corners in the first three quarters, came alive in the last, striking a brace to put paid to the Indian hopes.  A hattrick by Tokyo discard Akashdeep Singh went in vain while Tom Craig, who set up almost all goals for his team walked away with the Man of the Match epithet. The label was befitting. 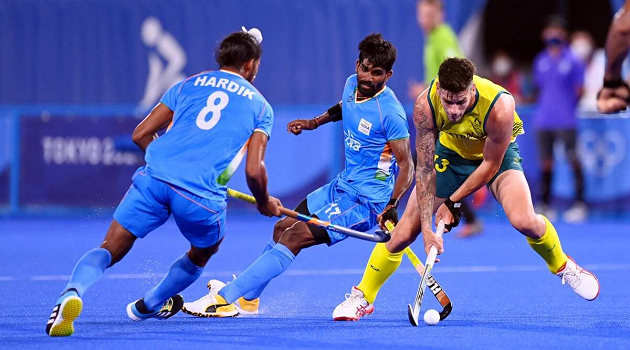 It was the sublime run of Tom Craig and a late surge from Blake Govers that paved the way for world number one Australia to close out a nail-biting 5-4 win over world number five India in the first of the five Test series at the MATE Stadium in Adelaide. Playing under hot weather conditions, both teams took their time to settle down before Tom Craig rushed down the middle and dodged past Harmanpreet Singh and fed Lachi Sharp who unleashed a tomahawk that sailed into the top corner of the Indian goal. Tom Craig was again in the thick of action, bursting down the left flank and relaying a precise pass to Nathan Ephraums for Australia’s second goal. India were kept in the contest by vastly experienced Akashdeep Singh, who scored once in first and second quarter – his second strike – a stinging reverse hit that brooked no answer from the Aussie deep defence.

Akashdeep Singh (10th, 27th, 59th) scored thrice but the Aussies prevailed in the end as Blake Govers (57th, 60th) found the back of the Indian net twice from penalty corners in the dying minutes of the game. 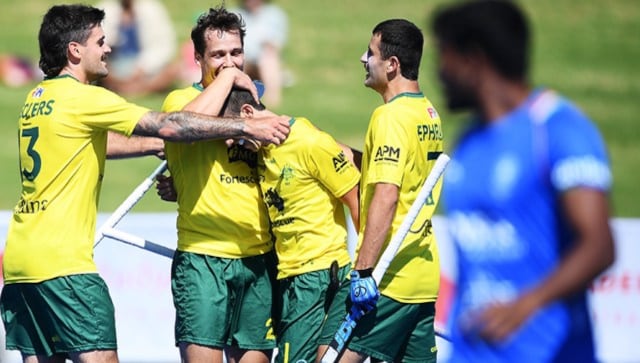 The Australians celebrate after scoring against India in the first of the five-Test series in Adelaide. Image credit: Twitter/@Kookaburras

Adelaide: Akashdeep Singh’s hat-trick went in vain as India conceded two late goals to lose 4-5 against Australia in the high-scoring first hockey Test of the five-match series in Adelaide on Saturday.

Nations Cup: what the coaches have to say! 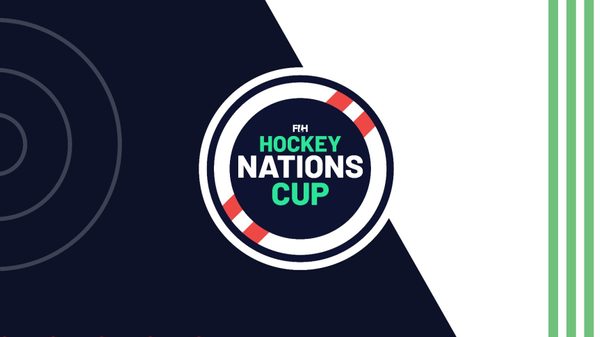 With less than 24 hours to go to the inaugural FIH Hockey Nations Cup, the coaches of all teams have spoken exclusively to FIH.hockey to express their expectations: The Indian Women's Hockey Team left for Valencia, Spain and will be participating in the 2022 FIH Women's Nations Cup from 11-17 December.

The South African Hockey Indoor Men, powered by Tops at SPAR, have been named for the five match test series against Namibia in December in Cape Town. The two teams renew their rivalry after South Africa won the five-match series in Windhoek last month 3-1.

South African Hockey have announced the first ever South African Men’s Hockey5s Squad today. The team will head to Ismailia in Egypt with the objective of qualifying for the Hockey5s World Cup in 2024.

Hockey, a sport for life

On the World Masters Hockey website there is a picture of two players, Billy Taylor from Scotland, Darryl Michael from USA. They were both playing in the Over 65s Men’s World Cup in Japan. The two players were celebrating more than just a hockey tournament because in 2018 Taylor saved the USA player’s life when he suffered a heart attack while pitch side. The Scottish player carried out CPR for more than 40 minutes as they waited for the ambulance to arrive. Four years later and following a quadruple bypass, Michael was back representing USA.

TAMPA, Fla. -  All good things must come to an end and Saturday marked the third and final day of the 2022 National Hockey Festival. After final whistles blew, champions of each pool were honored at the stage. Congratulations to all the 2022 Festival Pool Winners!

TAMPA, Fla. - The 2022 National Hockey Festival is in the books! After bringing many athletes, coaches, umpires and families to the Tournament Sportsplex of Tampa Bay, the beloved annual holiday tournament wrapped up today. With its rich tradition, USA Field Hockey would like to thank all who participated and helped make another event under the sun successful. 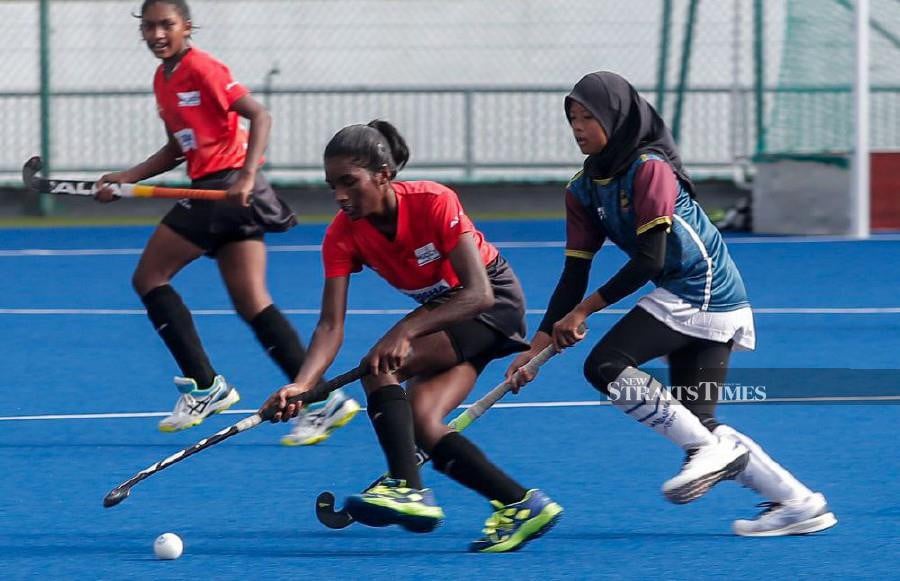 How to get Olympic hockey tickets for Paris 2024 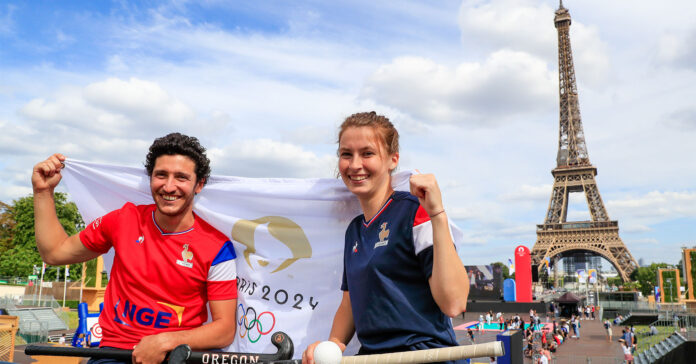 “I want them to come to Paris, Lee Valley, Bhubaneswar everywhere, they are unbelievable. They have really had our back.” That was the message from England and GB captain Zach Wallace following the bronze medal at the Commonwealth Games.