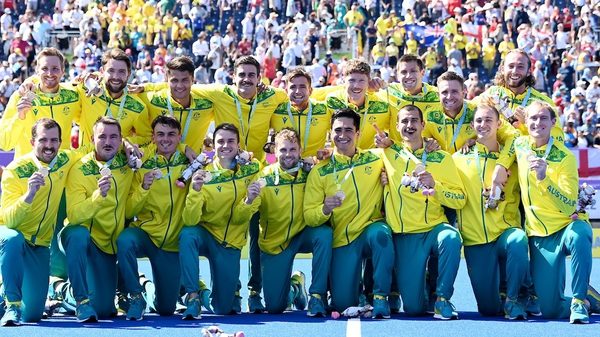 The recent Commonwealth Games in Birmingham, England and a series of test matches between Poland, Austria and Chile have made some impact upon the FIH World Rankings among both the men’s and women’s nations.

After spirited campaigns at the Women’s World Cup and the Commonwealth Games, our Vantage Black Sticks (VBS) are heading home with plenty to build from in the coming months. 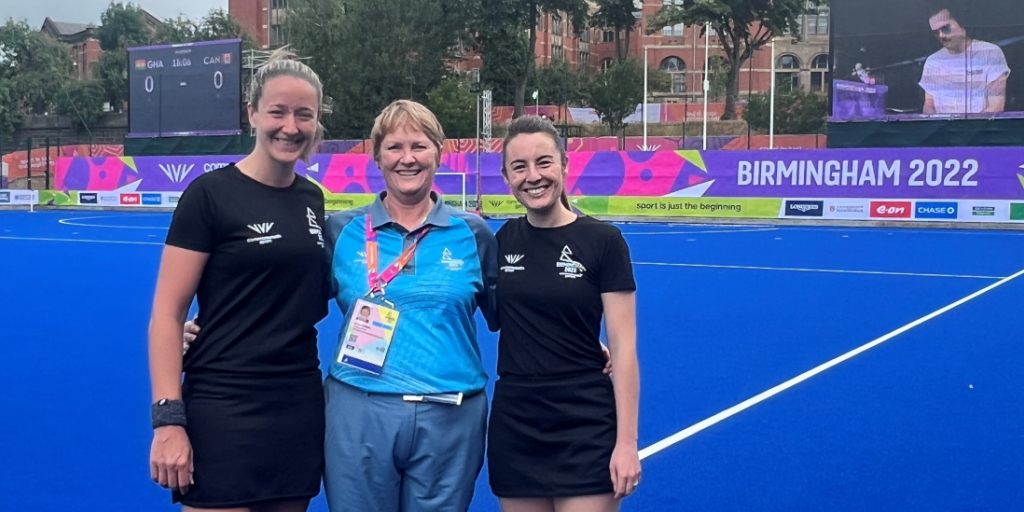 Four of Australia’s most respected hockey officials have been performing with distinction at the Birmingham 2022 Commonwealth Games. 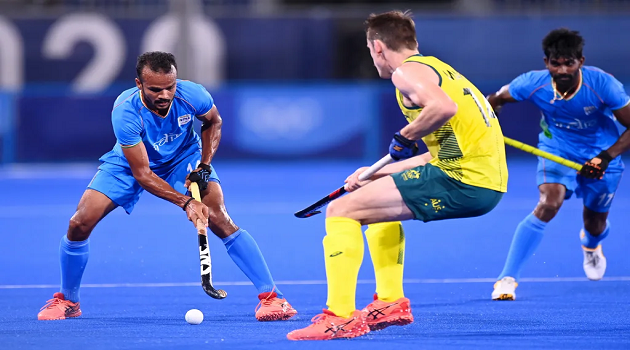 August 8, 2022, will be a truly forgettable day for the Indian men’s hockey team and must have revived bitter memories of July 25, 2021, with the national team suffering back-to-back annihilation at the hands of the Australian men’s hockey team. World number one Australians were always the red-hot favourites going into the 2022 Commonwealth Games men’s hockey final against India, and there is absolutely no shame in losing to them, but the meek surrender put forth by the Graham Reid-coached side has put every hockey lover and supporter asking ‘why’ and ‘how’.

We lacked energy in CWG final against Australia: Harmanpreet Singh The bitter loss to Australia in the Commonwealth Games final is "hard to digest", but the Indian hockey team will have to move on, said star drag-flicker, Harmanpreet Singh, promising a thread-bare analyse of the side's performance in Birmingham.

India’s men and women’s hockey teams went one better on their Olympic finishes at Commonwealth Games 2022. The results were as expected, the performances not so much. A year since the Indian hockey teams regained space in the national consciousness with exceptional performances at the Tokyo Olympics, the Birmingham Commonwealth Games (CWG) have served a reminder that sports isn’t a mathematical equation with a single definite solution. But, an unsure science with every permutation and process throwing up new results. Could the Indian men’s hockey team have clinched Gold if the players had got the International standard infrastructure at home to practice?

RAMAT GAN, Israel - Team USA defeated Argentina in a sudden victory shootout to bring home the gold medal at the 21st Maccabiah Games that took place July 12 to 26 in Jerusalem, Israel. This marked the first time that USA has taken the top position in the sport of field hockey at the third largest sporting event in the world often referred to as the "Jewish Olympics", with more than 10,000 athletes competing from 62 different countries. USA sent the largest delegation in history with over 1,300 competitors. 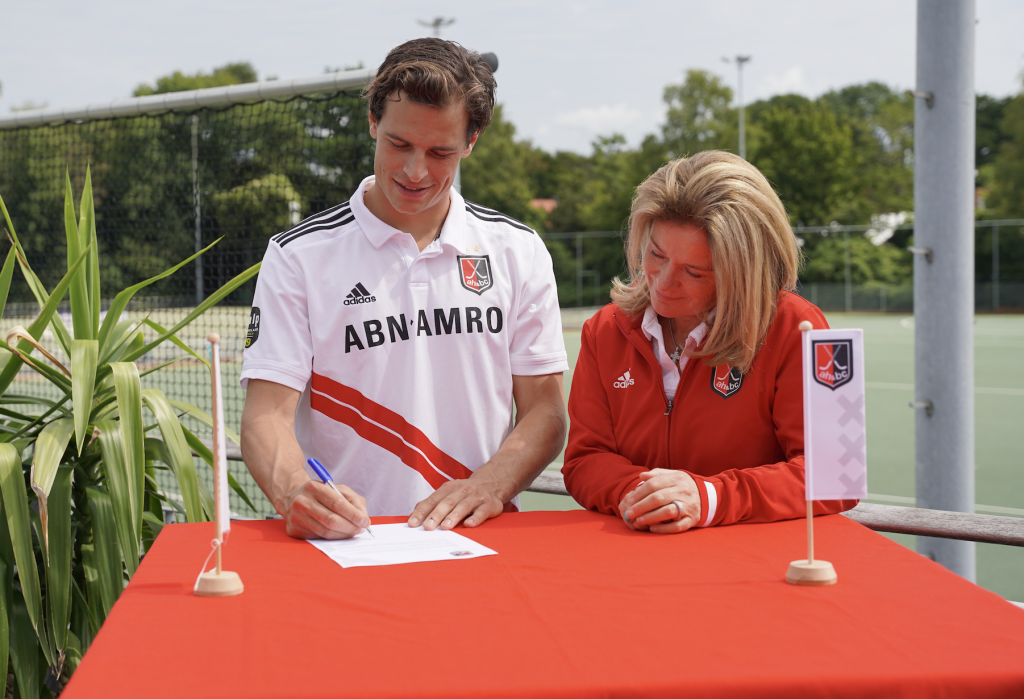 Robbert Kemperman and Boris Burkhardt lined out for AH&BC Amsterdam last week for the first time since their summer moves to the club in a friendly fixture against HGC. 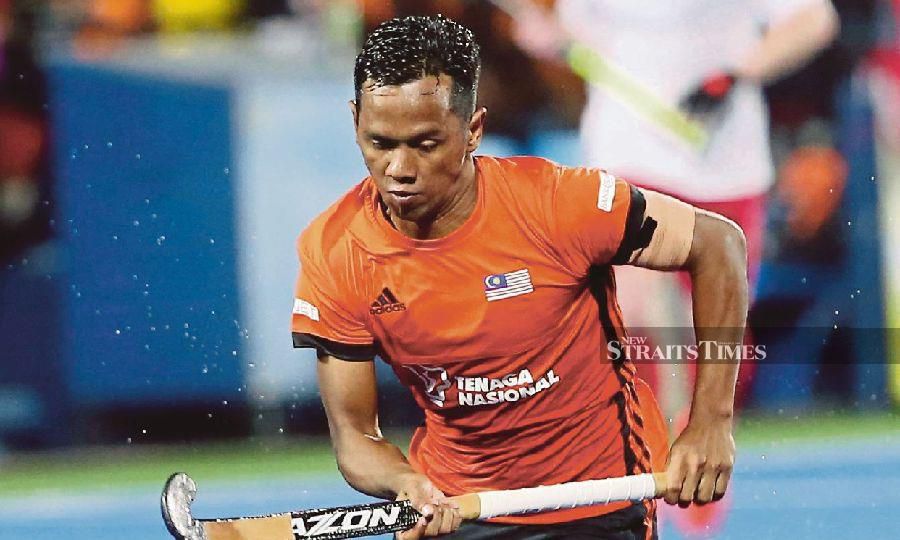 Don’t know your SSL from your SEO? Don’t worry, Teamo has those bases covered so you can focus on the content.