All the news for Wednesday 8 December 2021

Covid-19 penalty blow for the women in ACT 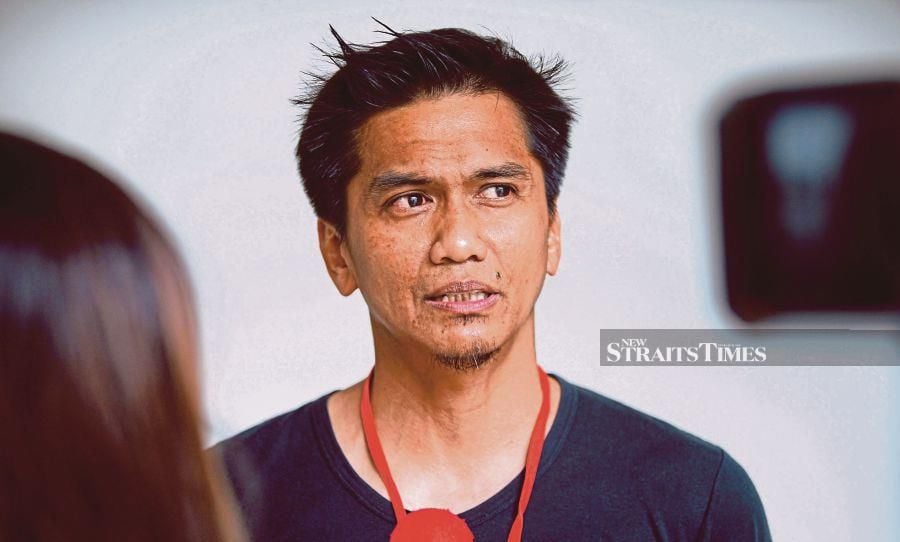 THE women's Asian Champions Trophy (ACT) turned into a nightmarish Covid-19 experience for Malaysia as they were removed from the tournament yesterday.

A Hockey India source confirmed that one player has tested positive, resulting in the cancellation of the team's next match against South Korea A member of the Indian women's hockey team participating in the Asian Champions Trophy has tested positive for Covid-19, resulting in the cancellation of its match against hosts and defending champions Korea on Wednesday.

As some of the best hockey-playing youngsters in the world showcased their tricks and flicks at the junior World Cup in Bhubaneswar over the last 10 days, one thing stood out. 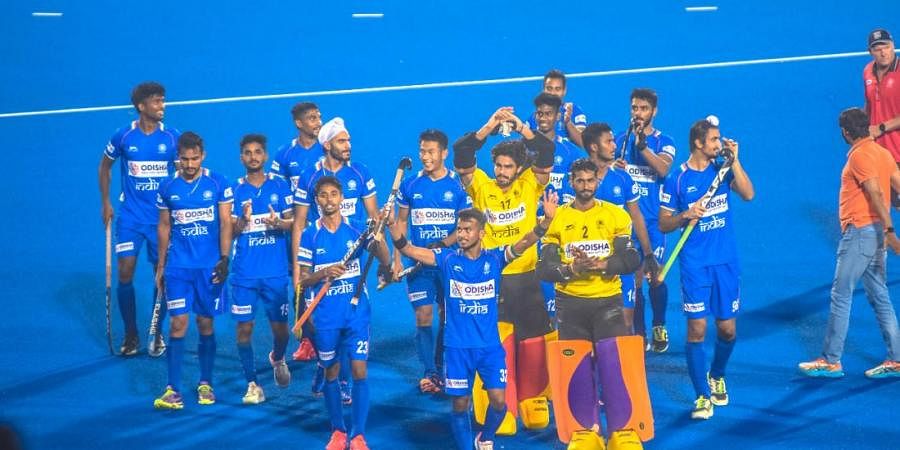 As some of the best hockey-playing youngsters in the world showcased their tricks and flicks at the junior World Cup in Bhubaneswar over the last 10 days, one thing stood out. India’s junior boys just don’t play enough competitive hockey. Sure, most of them may satisfy Malcolm Gladwell’s ‘10,000 hours of practice’ theory but all of them have a fair way to go before they can turn into experts. The main reason for that seems to be their lack of proper match practice. 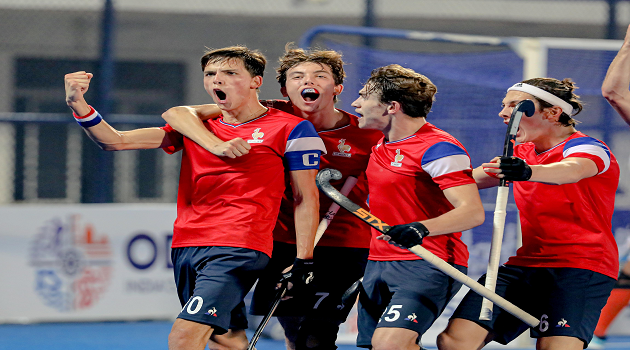 France ’s bronze medal finish at the 12th Junior Men’s Hockey World Cup should not be seen like any lesser-known hockey nation that is out to surprise the hockey world. France looked every bit a side that was ready to give every side a run for their money. The manner in which Les Bleus stormed into the semifinal stage left no one in doubt that they have the ammunition to go the distance. Their semifinal match was a one bad day in office, where they were outduelled by eventual champions Argentina in a shootout. Interestingly, the French outfit did not qualify for the 2016 Junior World Cup – how can one forget how they wowed all and sundry, entering the final of the 2013 Junior Men’s Hockey World Cup at New Delhi, where they were pipped 2-5 by Germany in the title tilt. Along the great tourney journey France had beaten the likes of Spain, Belgium and Malaysia.

Kenya’s men’s and women’s hockey teams will use the Daikyo Japan Motors Jamhuri tournament set for this weekend at the Mombasa Sports Club (MSC) as a build up to next year’s Africa Cup of Nations. 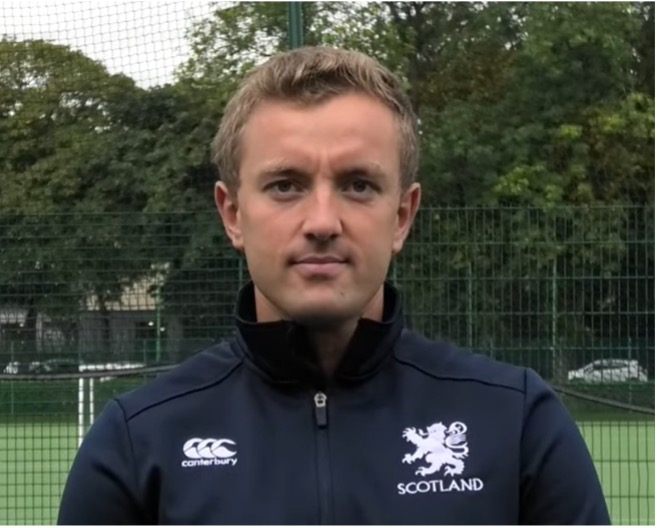 Scottish Hockey is delighted to announce that Chris Duncan has been appointed as the Head Coach of Scotland women on a three-year contract. 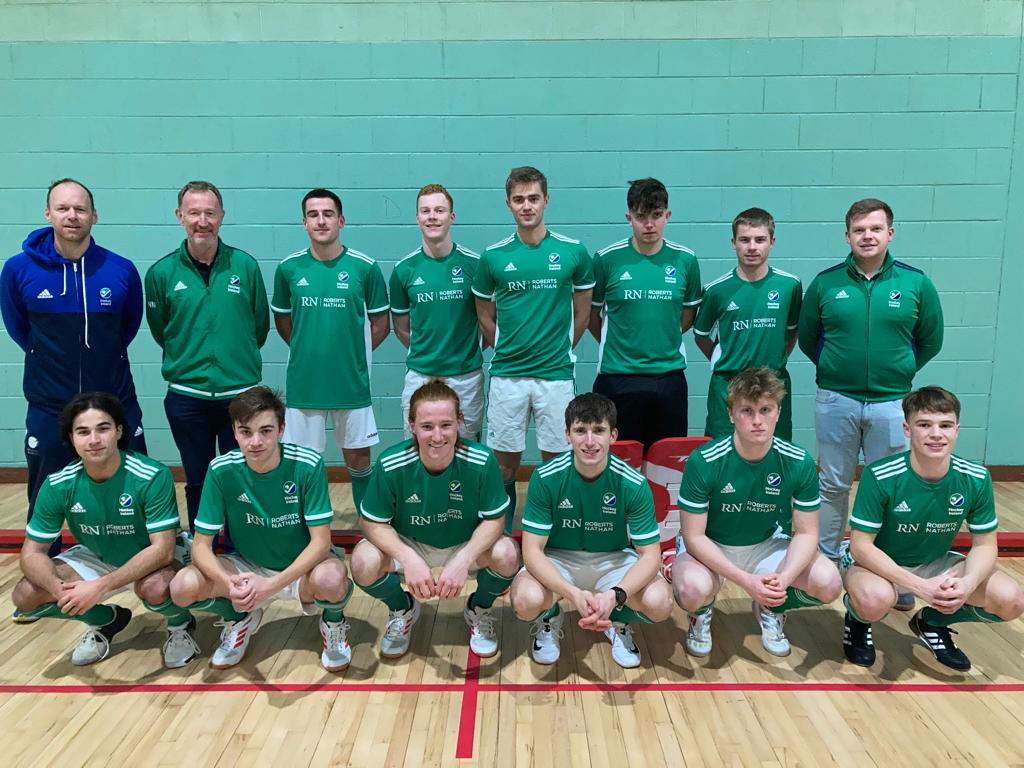 When Ireland’s Under-21 men line out on Friday at the EuroHockey Indoor Championships II in Porto, it will be another significant milestone in the regeneration of the shortened version of the sport.

Hockey Wales are sad to report that our Junior Men’s team will no longer compete in the Men’s EuroHockey Indoor Junior Championship this weekend.

It is with much sadness that we advise of the passing of Fay Davison MBE, a Life Member and friend of Hockey Wales