Hockademy not competing in next year's MHL? 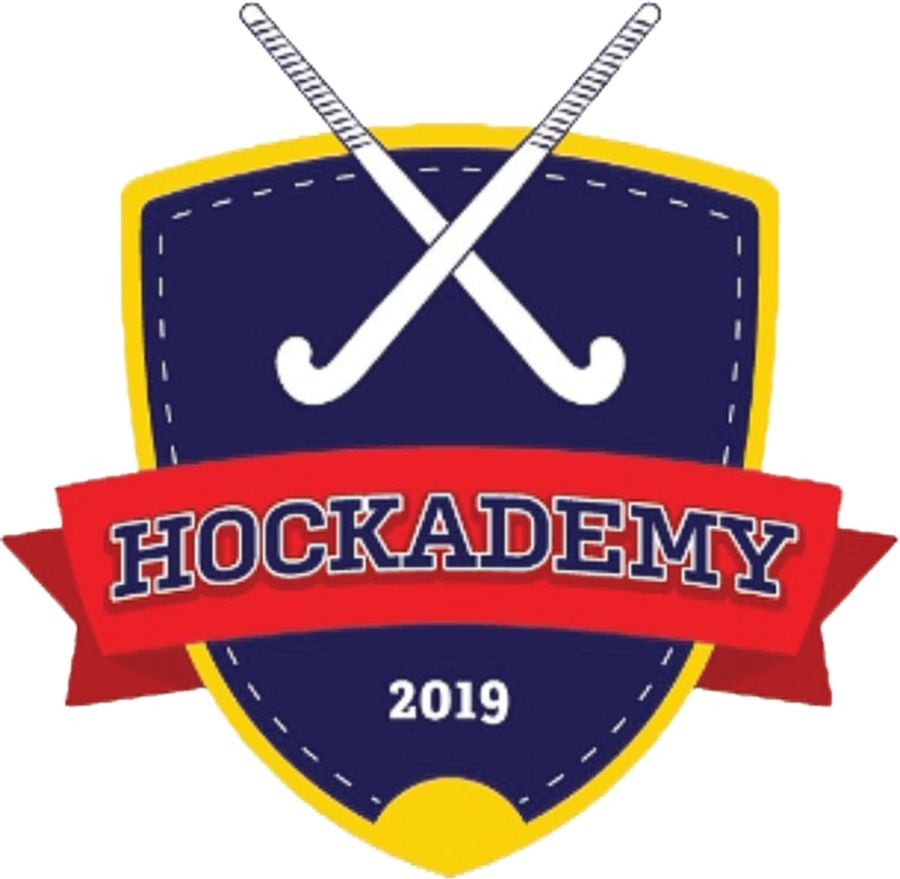 WHAT is going on with one-season wonder, HockAdemy?

The Kuala Lumpur-based club did not send in their Malaysia Hockey League (MHL) entries for the men and women's competitions when registration closed on Nov 19.

"The registration for the MHL closed on Nov 19, and we did not receive any entries from HockAdemy.

"The men's event will comprise eight teams while six clubs will battle for the women's crown in the MHL, scheduled on Jan 8-Feb 28. We consider the numbers ideal," said Anil.

On Nov 4, the MHC banned HockAdemy owner Datuk Seri Megat Shahriman for 18 months from all hockey-related activities for breaching Clause 6 of the MHL code of conduct after making press statements on sponsorship matters.

Megat, also the Kuala Lumpur HA (KLHA) president, has since filed an appeal.

HockAdemy's decision not to compete next season could be related to Megat's ban.

"The MHC had only banned Megat. HockAdemy and KLHA can still play in tournaments.

"However, since they did not submit their entries (men and women), we can assume that they are not interested," Anil added.

HockAdemy made their debut this year with a bang when they won the Women's Hockey League title and silver in the Vivian May Soars Cup.

Megat had planned to take his players to Bali as a reward but shelved it due to the Covid-19 pandemic. The men's team finished sixth out of eight teams in their MHL debut. The January start of the MHL, however, will need the green light from the National Security Council, the Health Ministry and the Sports Ministry to proceed.

Ex-Indian hockey player sticking until the end of time! Former India hockey player Daljit Singh Dhillon, now a 44-year-old, is still in association with the sport. At present, he is providing training to young girls from humble background in Tarn Taran.

“When I was posted in Tarn Taran as DSP in 2011, I saw a few girls playing at a government school ground; without proper gears and a turf. I was impressed by their game and asked them if they would like proper training. They agreed but mentioned about their inability to pay the fee and kits,” he says.

Determined and moved, he took to the task. With the help from his NRI friends, he got funds for their diet and kits and renovated the ground. Sharanjit Singh, also an India player, assisted him and became a coach to the girls. “We named the training centre as Shri Guru Arjan Dev Academy,” the cop adds.

Within months the efforts put in started paying dividends. For five years his wards were part of every junior or senior state and national teams. Rajwinder Kaur, one of them, has also got selected for next Olympics camp.

He couldn’t have been happier. But then, things took a wicked turn when he got posted at Kapurthala in 2015, and subsequently at Sangrur and later in Ferozepur — due to political pressure. “I used to visit girls every month to keep a check on their training. However, owing to a case, everything ended and I got dismissed from my services in 2018. I couldn’t focus on the practice of the girls”, tells Daljit. For more than a year he was summoned for court hearing to settle the case he was embroiled in.

Braving the odds and hard times, he resumed training earlier this year and during the lockdown got connected with them virtually. While the whole hockey fraternity was jolted after his name surfaced in the case, Daljit says he isn’t giving up that easy and would start his academy again after his acquittal.

Daljit, who along with his brother Baljit Singh Dhillon, was popularly known as ‘Dhillon Brothers’ during the golden days of the Indian hockey. He was nine, when he first held a hockey stick. Having seen his elder brother playing hockey and making family proud, it was a thrilling moment for young Daljit, who would later take up the sport. Within a few years he was skilled enough to be selected — initially for the state and then national team. A resident of Jaswant Nagar, near Jalandhar, he would spend hours mastering the game.

He has played nearly 100 international matches, his first one being the Commonwealth Games at Kuala Lumpur in 1998. In 2002 World Cup, Daljit scored four goals and is also a recipient of Maharaja Ranjit Singh Award, 2001.

However, despite his excellent game and abundance of experience in the international circuit, he took an early retirement in 2007 due to personal issues and continued to serve the Punjab Police that he joined in 1994 as a constable.