The 25 porobables include Gagandeep Kaur, Mariana Kujur, Suman Devi Thoudam and Mahima Choudhary, who have been moved to the senior core group from the junior ranks. Bengaluru: Hockey India on Sunday named 25 players, including the members of national team that secured a historic fourth place at the Tokyo Olympics, for the senior women's national coaching Camp scheduled to begin from Monday. 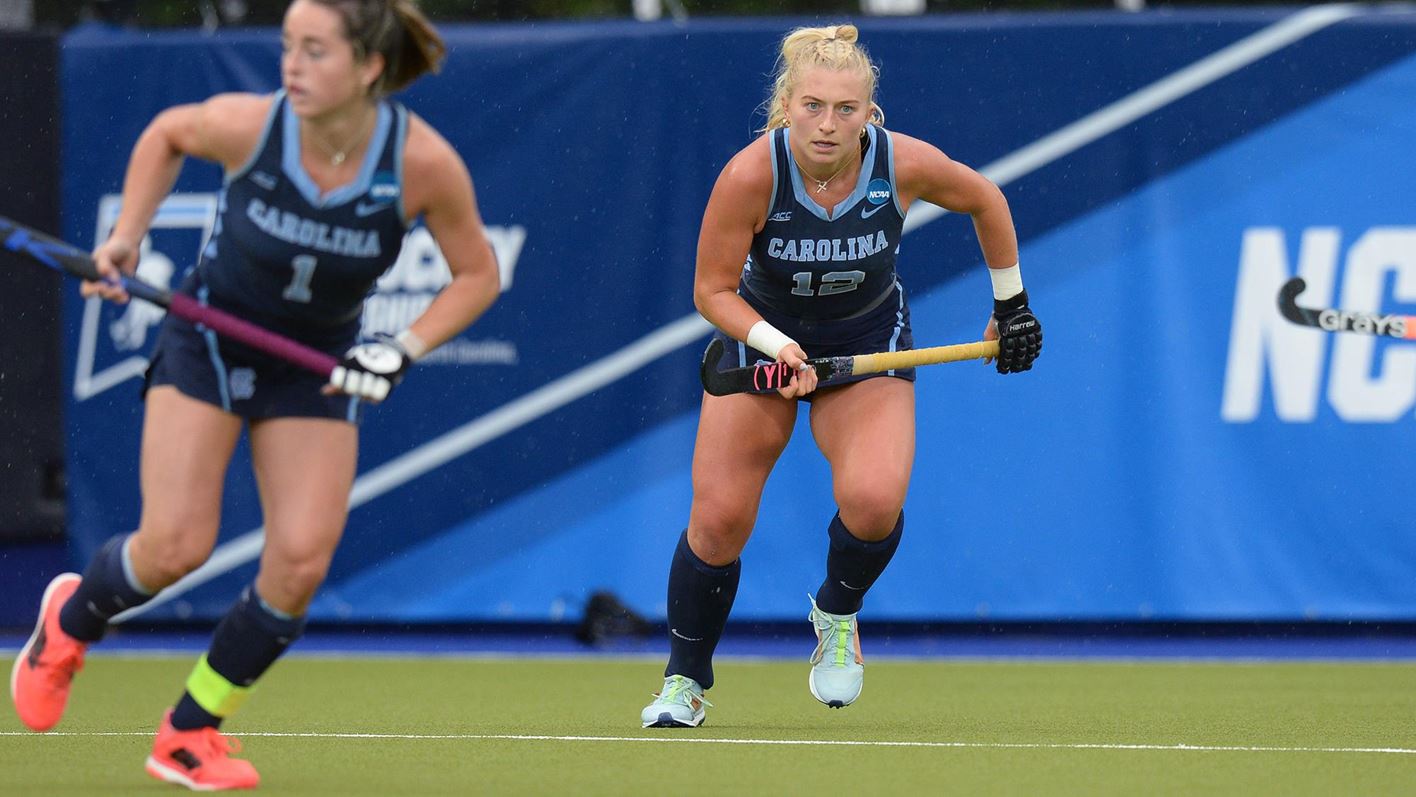 After a disappointing loss on Friday to Saint Joseph’s, the No. 4 UNC field hockey team came back in style on Sunday in Philadelphia, crushing the Drexel Dragons, 7-1.

No. 2 Iowa field hockey coasts to win against Saint Louis

The Hawkeyes beat the Billikens, 10-0, at Grant Field Sunday afternoon, to continue their undefeated season. 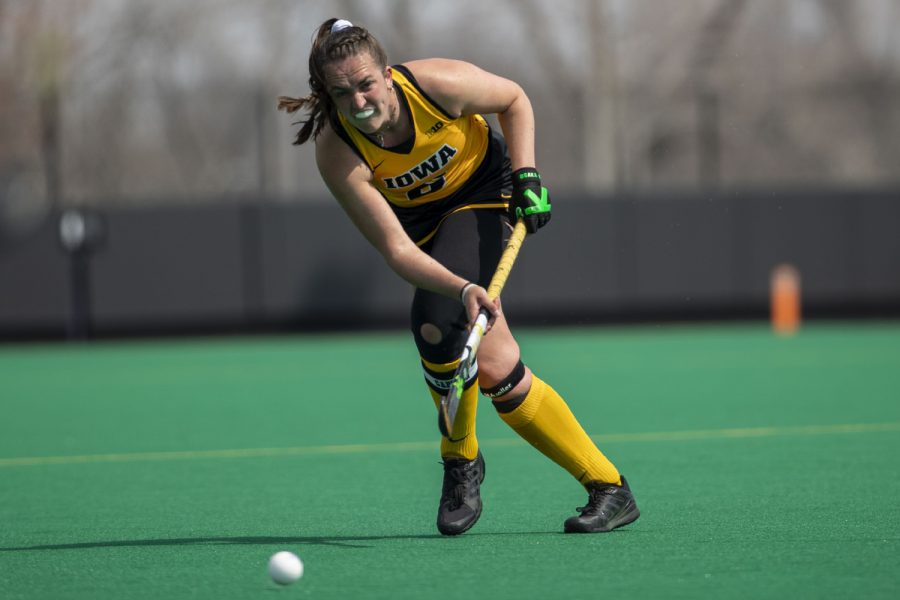 Iowa defender Anthe Nijziel passes the ball during the second quarter of a field hockey game against Maryland on Sunday, April 4, 2021 at Grant Field. The Hawkeyes defeated the Terrapins, 3-0. Hannah Kinson

For the fourth straight match, No. 2 Iowa field hockey posted a shutout win. 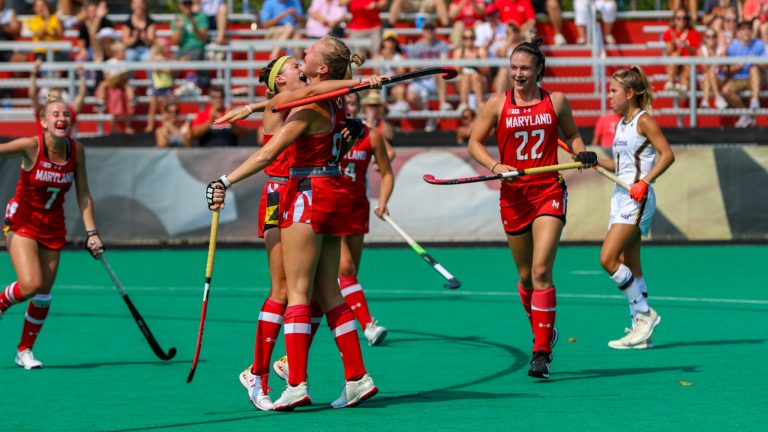 Early in the first quarter of No. 7 Maryland field hockey’s match against California, the Terps drew the second of their 13 penalty corners. After the initial shot was deflected and passed around, junior Belle Bressler ended up with the ball and flipped it into the cage. PHILADELPHIA – No. 8 Rutgers field hockey battled against its fourth ranked opponent in the first five games of the season, taking No. 17 St. Joe's to the wire in a 2-1 loss. The Scarlet Knights fell behind 2-0 but battled back in the final quarter. Katie Larmour had the team's lone goal, but a late push came up just short. 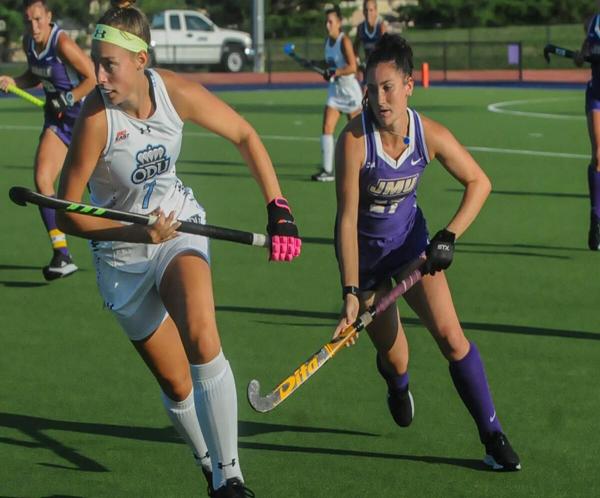 No. 24 JMU couldn’t contain No. 14 Wake Forest’s offense Sunday, losing 6-2 and suffering its second straight defeat. The Dukes fell to 3-3 on the season, while the Demon Deacons improved to 2-3. NORTH ANDOVER, Mass. – A red hot first half pushed the Central Michigan field hockey team to a 4-1 win over Merrimack College on Sunday.