Margot is ready to get back on the hockey ‘train’ again 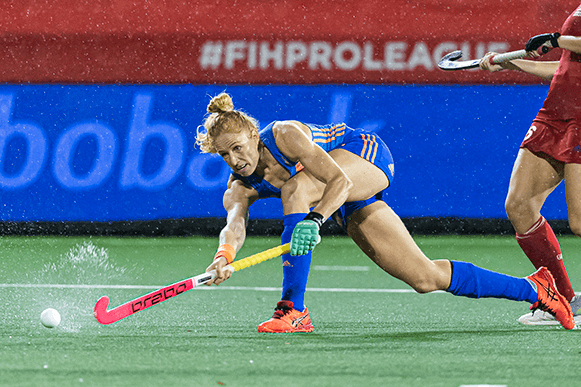 Margot van Geffen is excited to be back on the pitch after a two month break from international action. 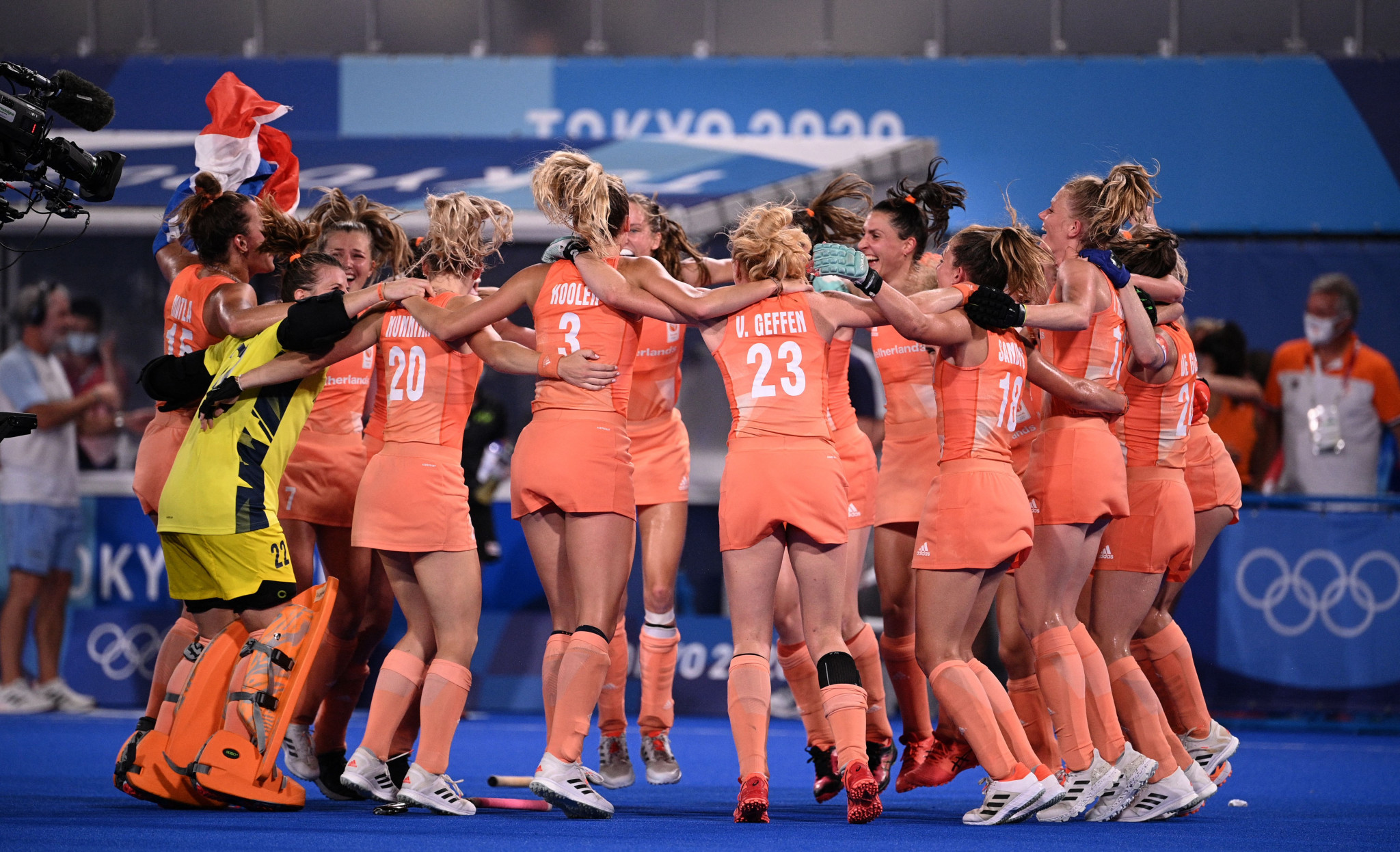 Olympic, world and Pro League champions The Netherlands will get the third season of the Hockey Pro League underway tomorrow when they take on neighbours Belgium.

Season 3 of the FIH Pro League starts on Wednesday, October 13, at the famous Wagener Stadium in Amstelveen, a suburb of Amsterdam with the all-conquering Netherlands women’s team playing neighbours Belgium, nick-named the Red Panthers.

With these wins Malaysia moves to 10th in the World Rankings

Malaysia’s U21 squad is currently on a UK Tour and has already played matches with England U21 and Wales U23. 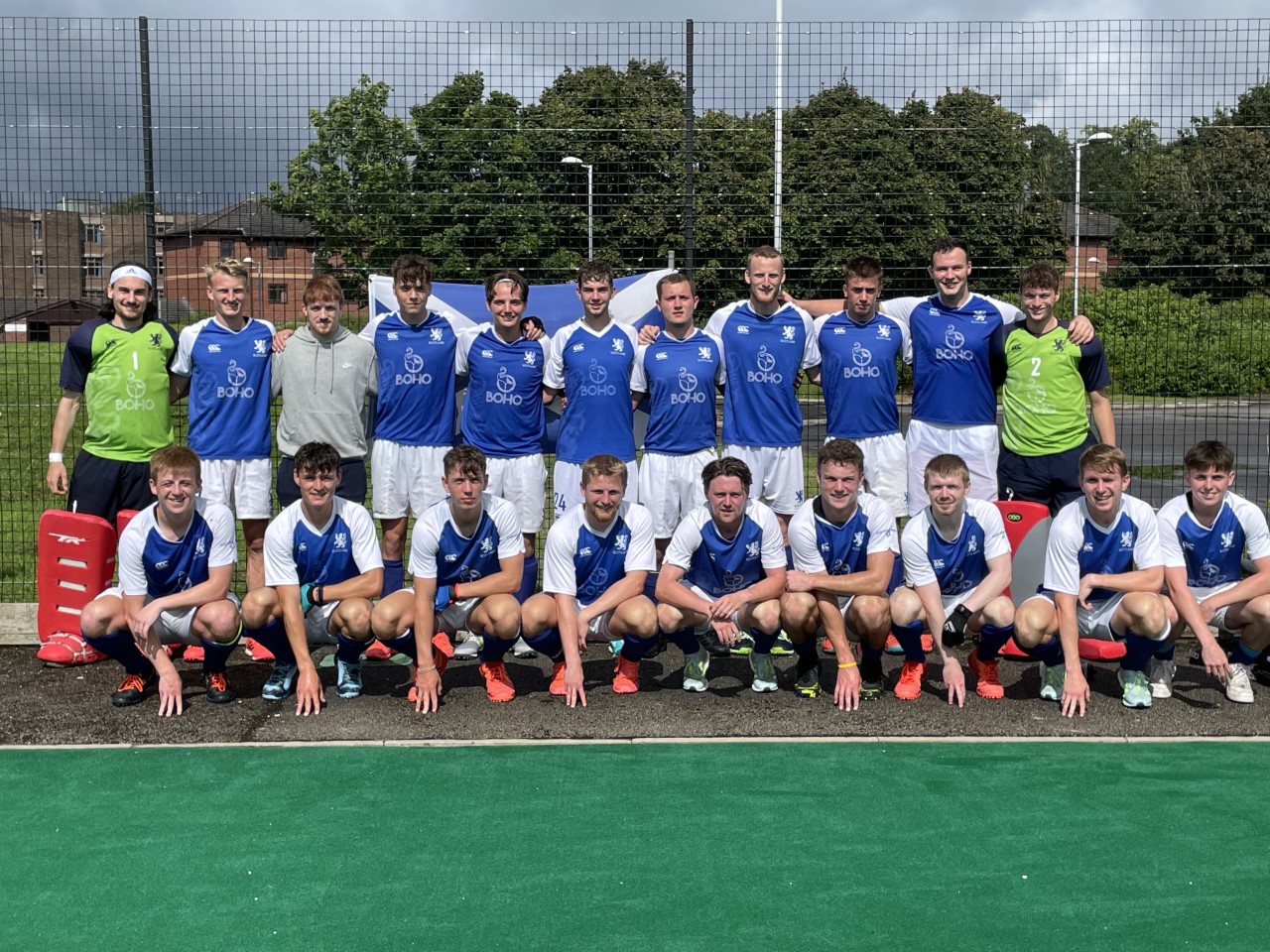 This Thursday and Friday, Scotland’s U21 Men will play Malaysia U21. 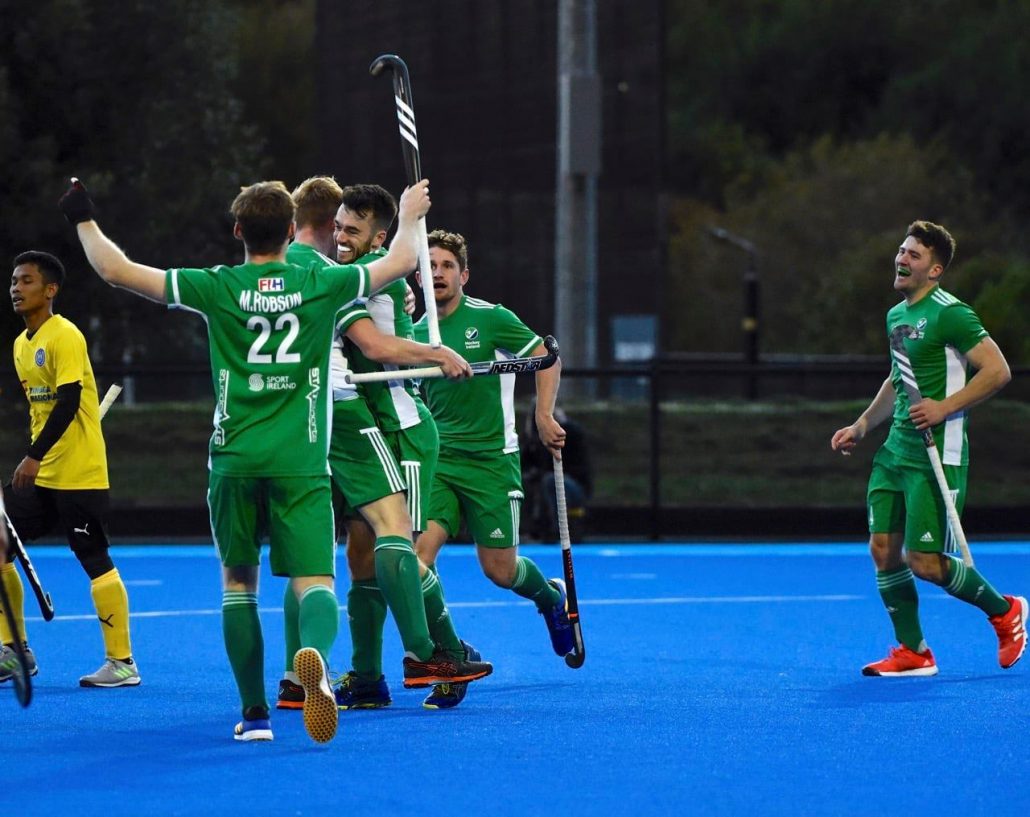 Mark Tumilty reckons experience could be key at the win or bust men’s World Cup qualifiers which get underway next week in Cardiff. 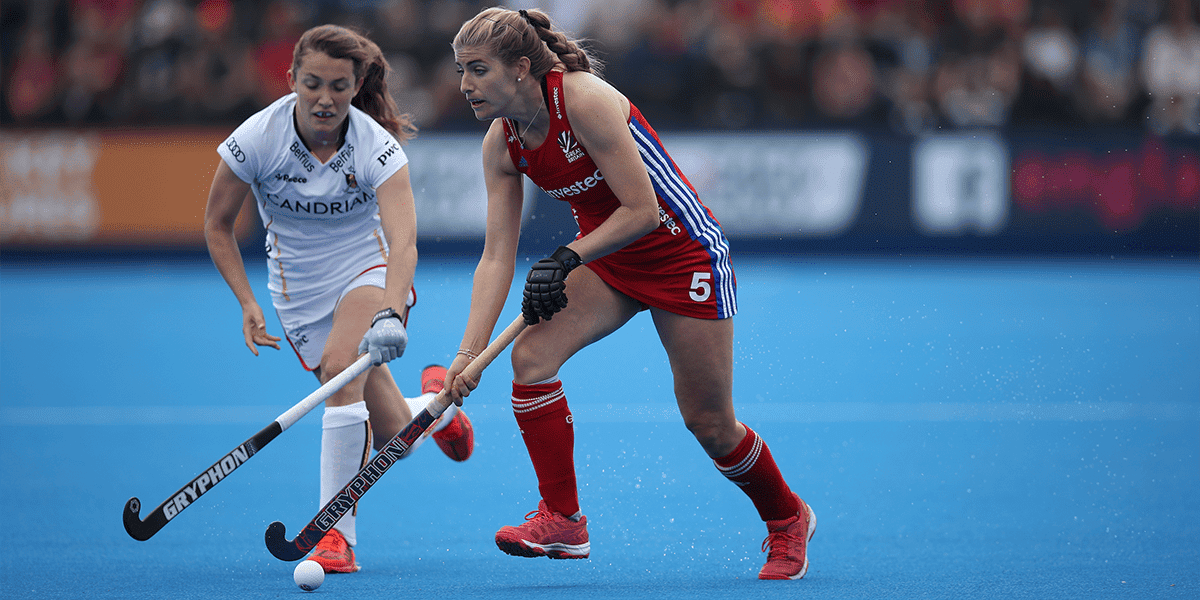 After a career spanning eight years, Sarah Evans has decided to retire from international hockey. 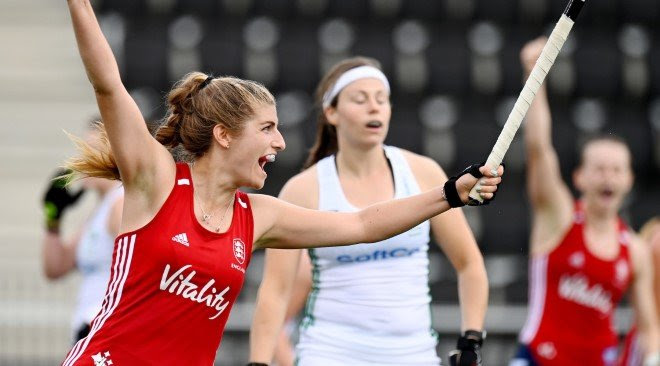 Sarah Evans announced her retirement from the Great Britain women’s programme on Tuesday after a career spanning eight years and 122 international caps. Pakistan hockey team players are seen during a match in this file photo. — AFP/File

LAHORE: The Pakistan Hockey Federation (PHF) on Tuesday announced 26 probables to attend a national training camp for the Asian Champions Trophy being held in Dhaka from Dec 14 to 22.

Former Indian women's hockey coach Sjoerd Marijne talks about his team's campaign at the Tokyo Olympics in an exclusive chat with The Bridge. One of India's biggest takeaways from the 2020 Tokyo Olympics was the splendid display by the country's women hockey team. The women in blue threw in a big surprise during their time in Tokyo, making their way into the semifinal of the quadrennial event for the first time in history.

Holley and the Hawkeyes are 14-0 this season and No. 1 in the National Field Hockey Coaches Association Poll. 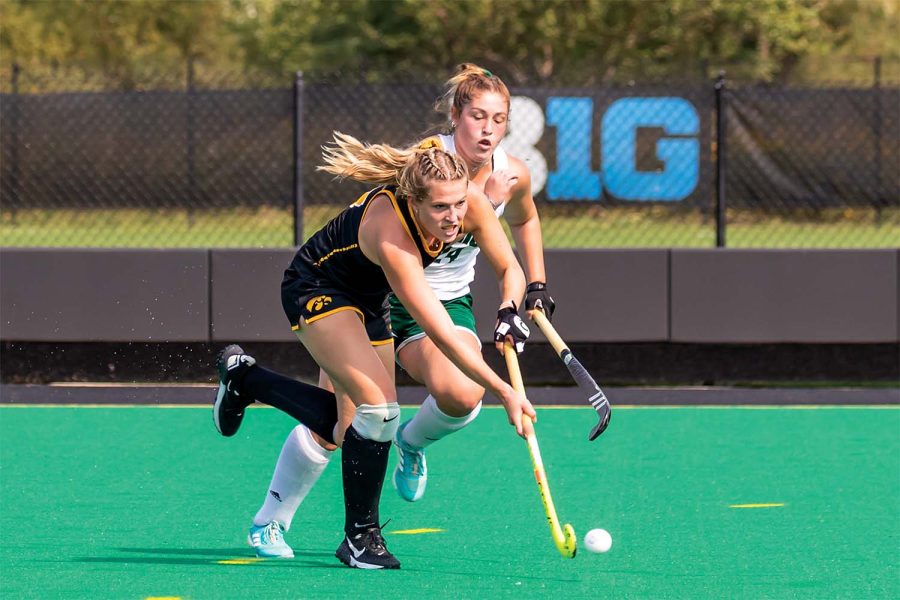 Ellie Holley has never been much of a goal-scorer. Before Iowa field hockey’s 2021-22 campaign kicked off, the fifth-year senior midfielder had never scored more than four goals in a season. 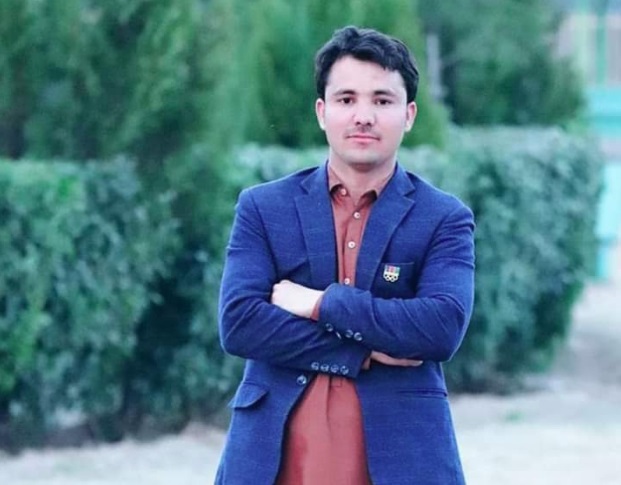 Afghanistan hockey has said that one of its men’s players, Najib Mohammad Zai, was killed in a bomb explosion last week.