A new era for the Red Lions

The Red Lions deadlines do not wait. Even for the gold medalists in Tokyo who will take to the pitch, just 39 days after their Olympic coronation. Indeed, on October 16 and 17, Belgium will start its new Pro League campaign, at Uccle Sport, against Germany.

A first meeting that the successor of Shane McLeod marked with a red cross in his diary. And to prepare as well as possible for this double duel, the Dutchman decided to summon his nucleus, from Monday, to start a new cycle, the first major challenge of which will be the World Cup organised in India, in January 2023.

After 18 months in limbo due to Covid-19 restrictions, domestic hockey resumes across Scotland this weekend.

The sport was halted in March 2020 due to the coronavirus pandemic, with Grange sitting in pole position, nine points ahead of the chasing pack, while Uddingston finished in mid-table.

Seven matches that defined first round of Ugandan hockey league

May 8: City Lions 2-1 Stallions
City Lions are clearly Kampala Hockey Club Stallions’ bogey side. After stealing draws off the Stallions at least once in each of the last two seasons, Simba, rebranded to City Lions, stunned the Stallions in a 2-1 comeback win on the opening weekend of the season. It is this loss more than the inferior goal difference that has kept Stallions in the familiar third position rather than at the top of the table where they crave to be.

With the first round of the National Hockey League (NHL) behind us, clubs can shift focus to the inaugural edition of the Uganda Cup.

Changes to this year's JHL 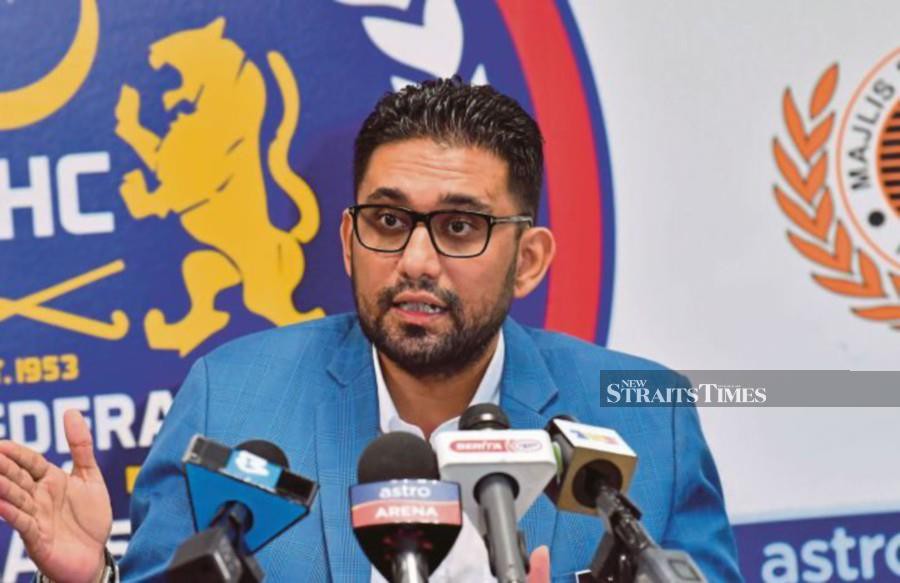 The Junior Hockey League (JHL) will be tweaked for it to produce a pool of talented players for the 2023 Junior World Cup in Kuala Lumpur.

Tears of joy today, but despair in 1972 despite winning an Olympic medal. This aptly sums of the present and past – when India won a bronze at Tokyo and then 49 years ago at Munich the same medal. Wild celebrations mark today, even calling it revival of hockey, but winning the  Munich Olympic bronze was not lucky. Ann Arbor, Mich. - - The Ball State field hockey program opened its final weekend before the start of Mid-American Conference play against the nation's top-ranked team Friday evening, surfing a 12-0 loss at No. 1 Michigan.

The Hawkeyes scored six goals in the first half for a comfortable win over the Bobcats Friday afternoon. 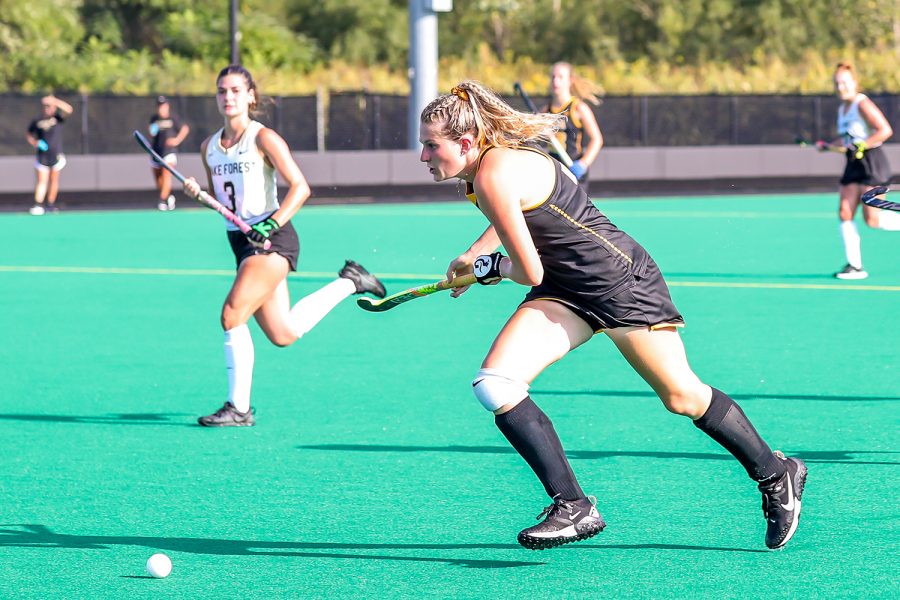 No. 2 Iowa field hockey continued its winning ways Friday, taking down the Ohio Bobcats, 8-0, at Grant Field in Iowa City to move to 5-0 on the season. 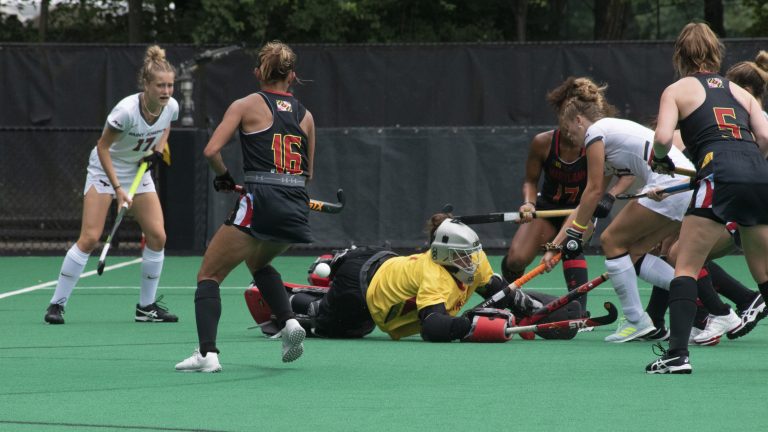 With a particularly large crowd cheering them on, Maryland field hockey’s attack couldn’t have had a much better start on Friday afternoon.

No. 8 Rutgers field hockey defeats No. 16 Syracuse 3-2 in double OT

The Scarlet Knights earned its third ranked win of the season. No. 8 Rutgers field hockey won its second consecutive double overtime contest against a ranked opponent on Friday as they defeated No. 16 Syracuse 3-2. It comes one week after they defeated then No. 6 UConn by the same score. On this day, Freshman Lucy Bannatyne scored the game winner in the 73rd minute to secure the win behind her team leading third goal of the season. The Scarlet Knights moved to 4-0 this fall that includes three victories coming against ranked foes. The Orange fell to 2-2 on the season. PHILADELPHIA – Playing at home for the first time in 671 days, the University of Pennsylvania field hockey team defeated visiting Drexel, 5-3, on Friday afternoon at Ellen Vagelos Field behind a pair of goals from senior tri-captain Gracyn Banks.